And so another year begins and it’s time to catch some new music. Tonight’s Artrocker gig at Hoxton Square featured three bands I’ve not seen before. Saint Agnes, Tusks and Psyence.

First up were Psyence, a 70s heavy psych band. Not a bad thing in my book and they were pretty good. They clearly had a strong following from the numbers here just to see this band. But it was easy to see why. 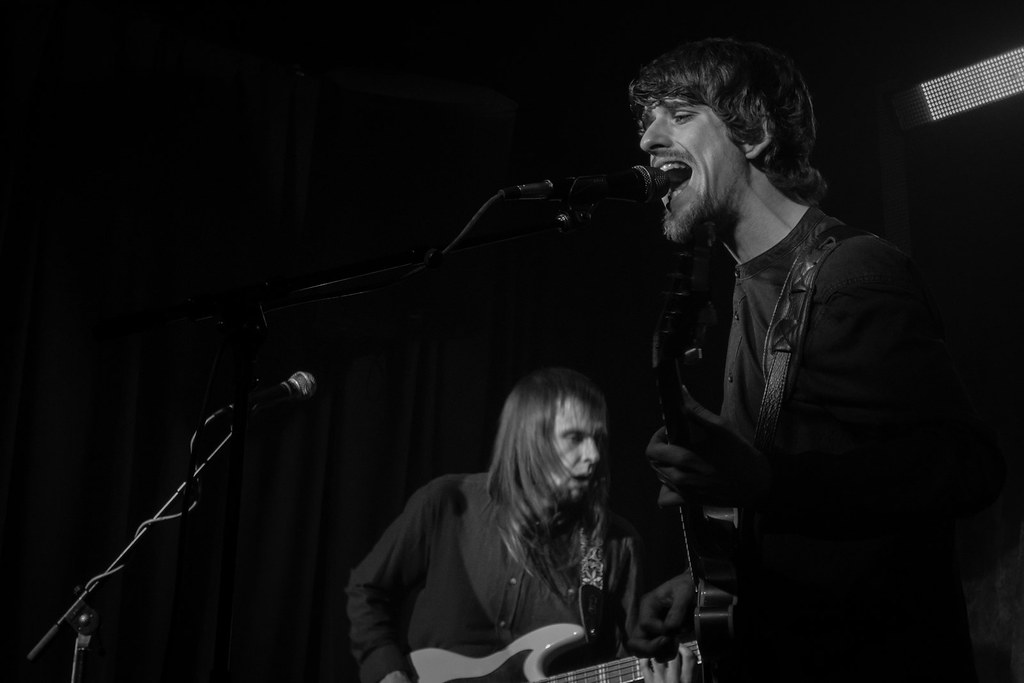 Next up were Tusks. They seemed to be influenced by 90s Sub Pop. They had some interesting material, but nothing quite grabbed me. 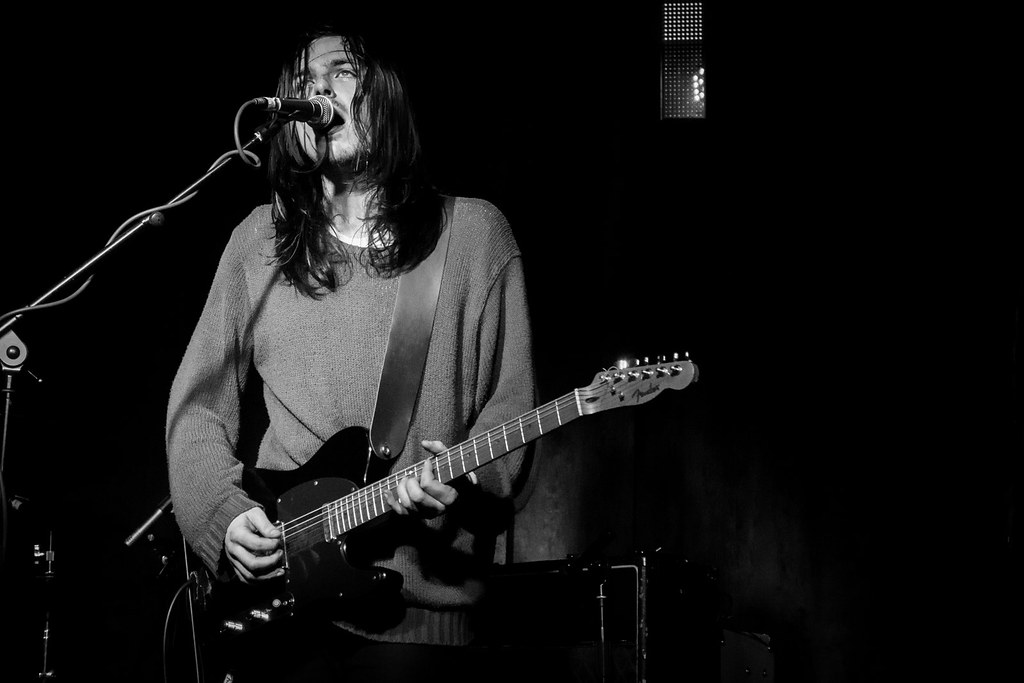 Last up were Saint Agnes, a band featuring the keyboard player out of Lula Colt. They also a share Lola Colt’s ‘western’ sound. Though their sound is more ‘spaghetti western-rock’ sound, while Lola Colt’s got a ‘desert western-rock’ sound. (Well that last sentence makes perfect sense to me). I was really impressed by them. They have some good material and they put on a good show. Definitely a band I’ll try and catch again. 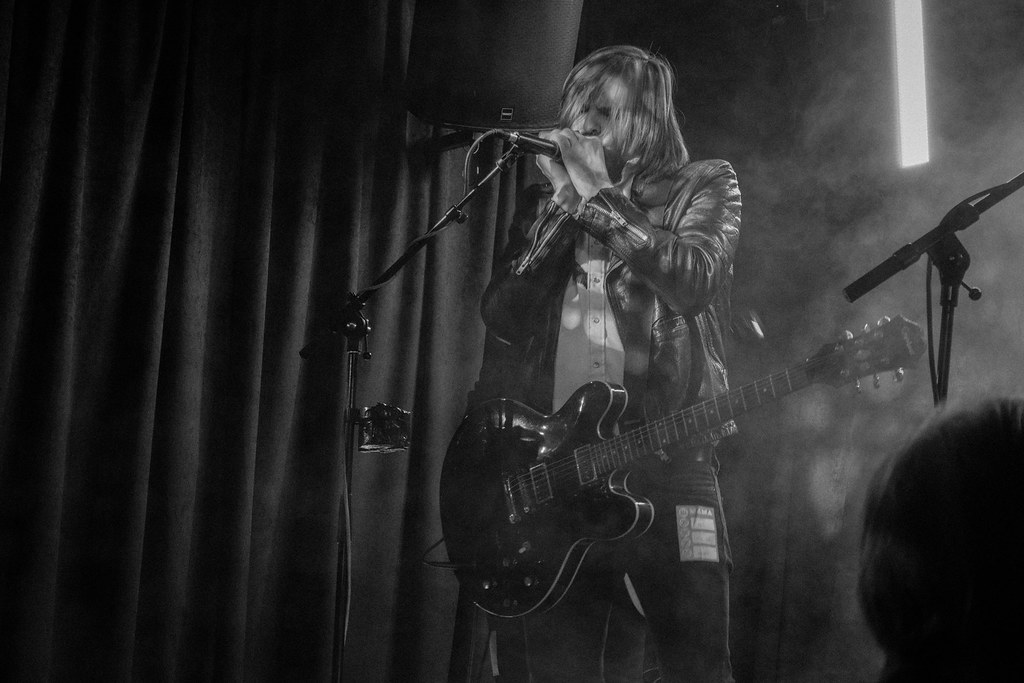 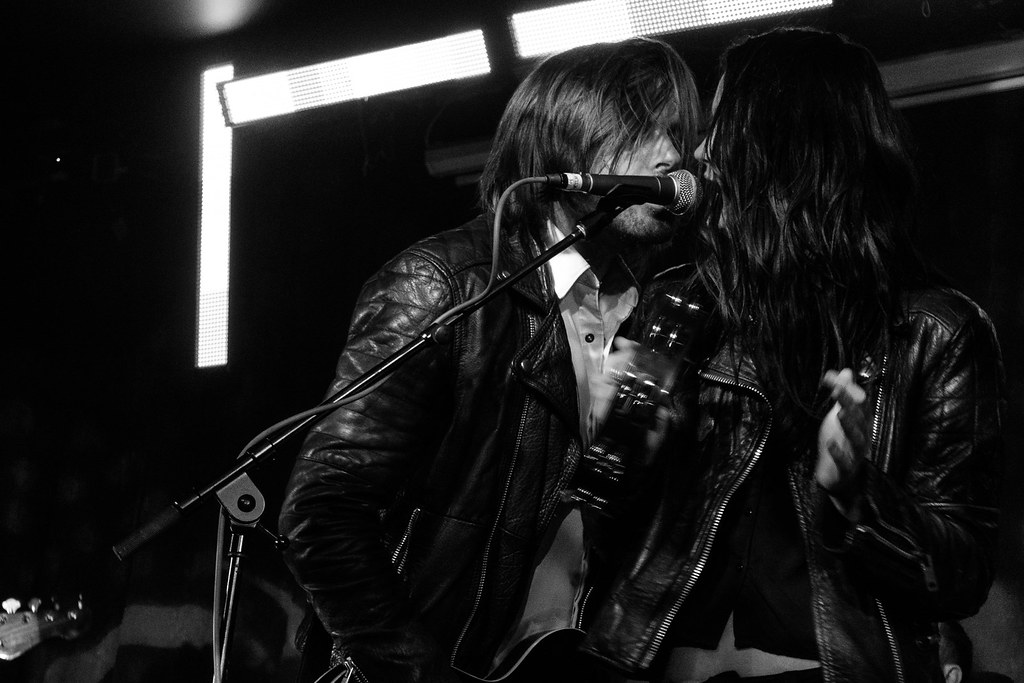 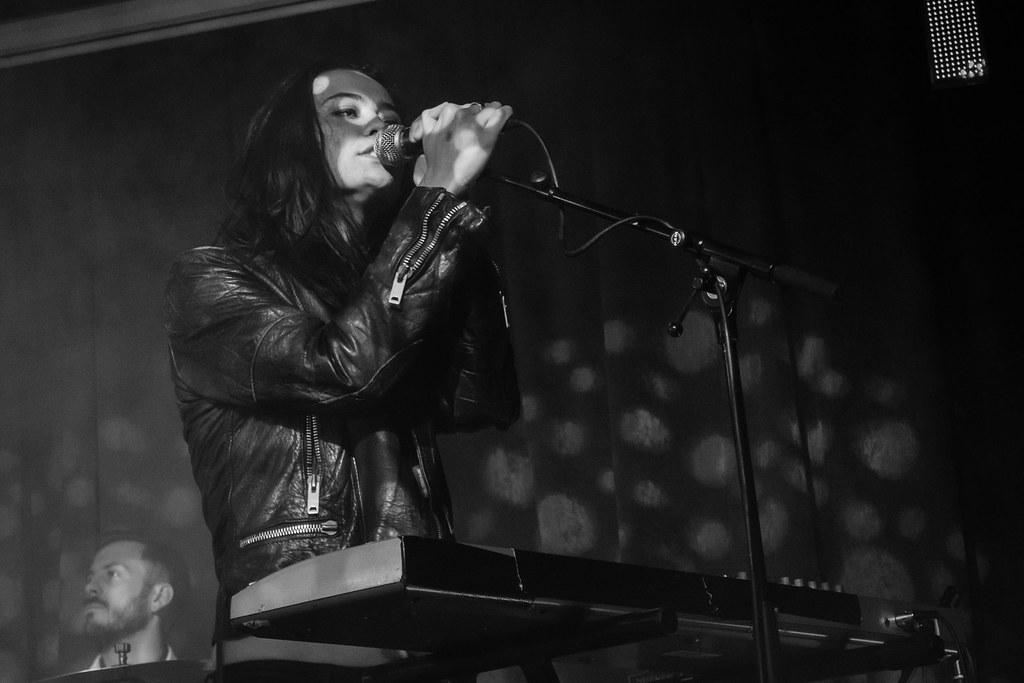