So far I’ve been impressed with Wolf Alice’s recording output. They’ve got a sound that is accessible which means they’ve got a chance of making it. Selling out a decent size venue such as Heaven before you’ve released your first album means you’re already hitting the wider consciousness and it was clear tonight by the number of college kids attending tonight, that the NME crowd are aware of them.

Support for the night was from Dingus Khan, an enthusiastic group of misfits who seemed to be really enjoying themselves playing music. Although I wasn’t keen on their music, it’s great to see bands who really don’t care and just go for it and enjoy themselves. 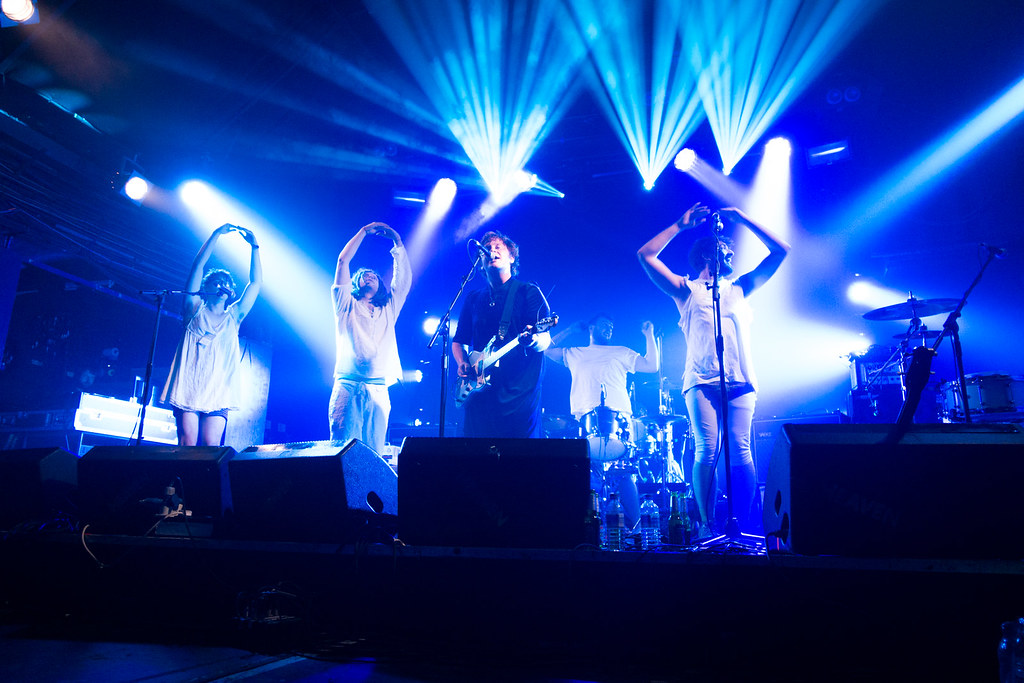 The next support act was Kins. Bland. 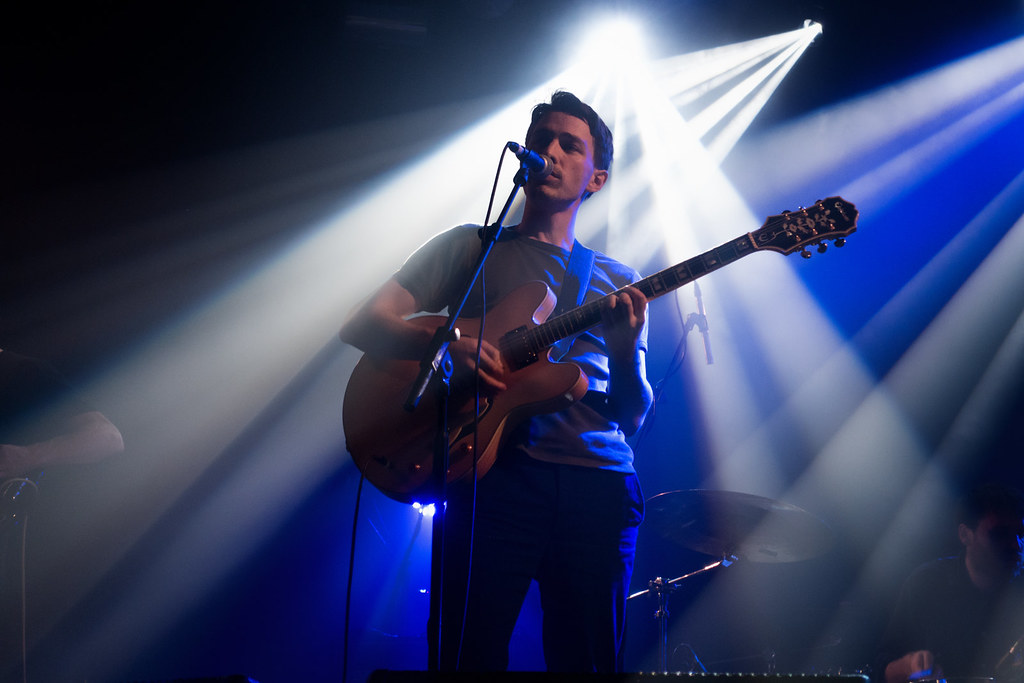 This was the closing night of the UK leg of Wolf Alice’s tour and also their hometown gig. I was surprised to find them playing lots of new material tonight. It all sounded nice but there wasn’t anything with the immediacy of say Blush. But all sounded like they’ll make good album tracks. 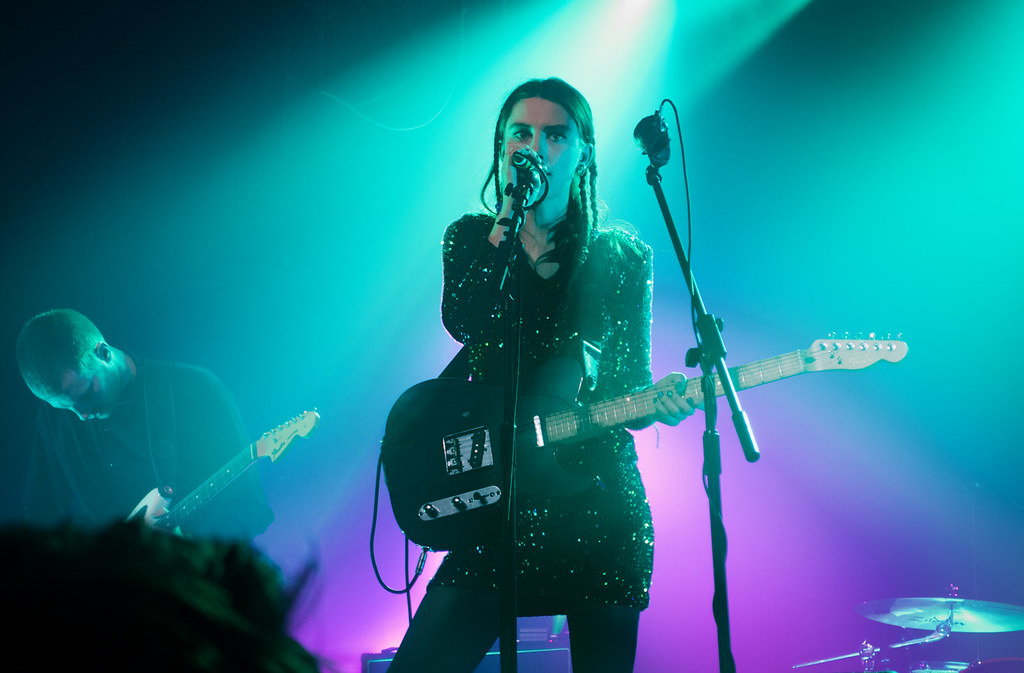 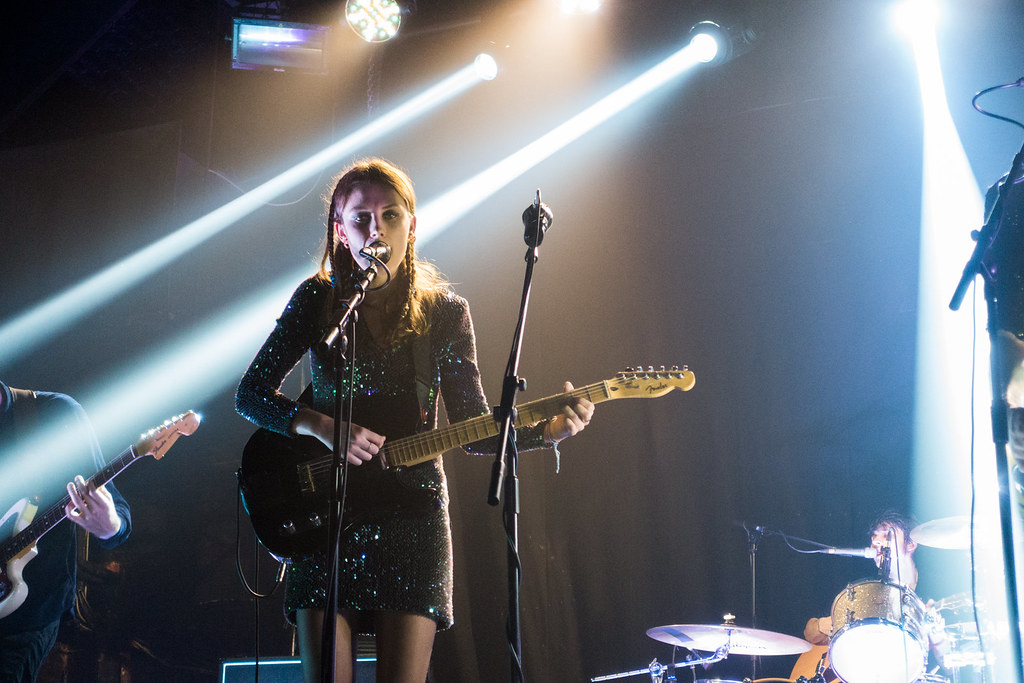 The only downer on the night was that I managed to hurt my finger in a crush when Ellie came to the fence right next to me and all the kids surged forward to try and get near her. Two weeks later, it still hasn’t healed! 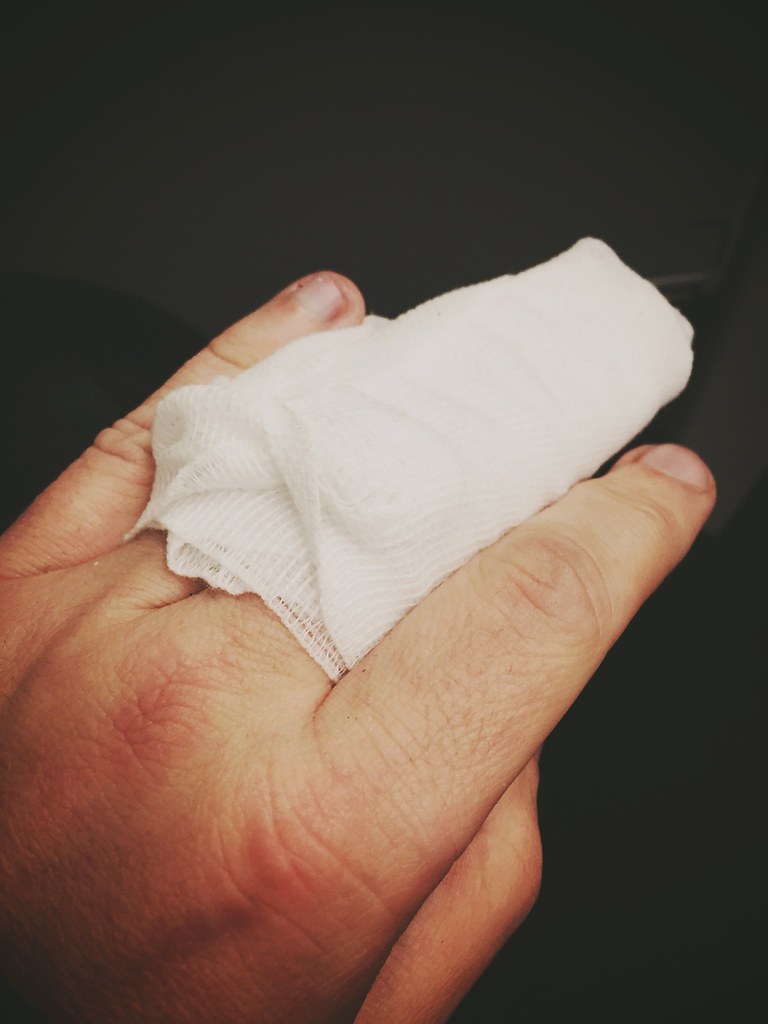