London Film Festival -Austin to Boston and the 78 Project

Not a gig, but I caught two music documentaries that were playing at the London Film Festival that feature bands I’ve reviewed here. So I thought I’d give a quick run down.

Austin to Boston is a ‘road movie’ featuring Ben Howard, The Staves, Bears Den and Nathaniel Rateliff showing a trip they made together in VW Camper Vans playing venues across the USA. The film features Ben Lovett from Mumford and Sons whose Communion music the bands are signed to.

I have to admit, the film left me feeling like they missed an opportunity. For a film documenting a trip across the length of the USA it didn’t seem to have any attachment with the country the group were travelling through. Most cities whizzed by and there were surprisingly few landscape shots. Worse, by the end of the film, I didn’t feel anymore knowledgable about the people in these bands than before the film started. Oddly, I felt I got a better understanding of the trip having seen the Staves tweet photos from the trip at the time. 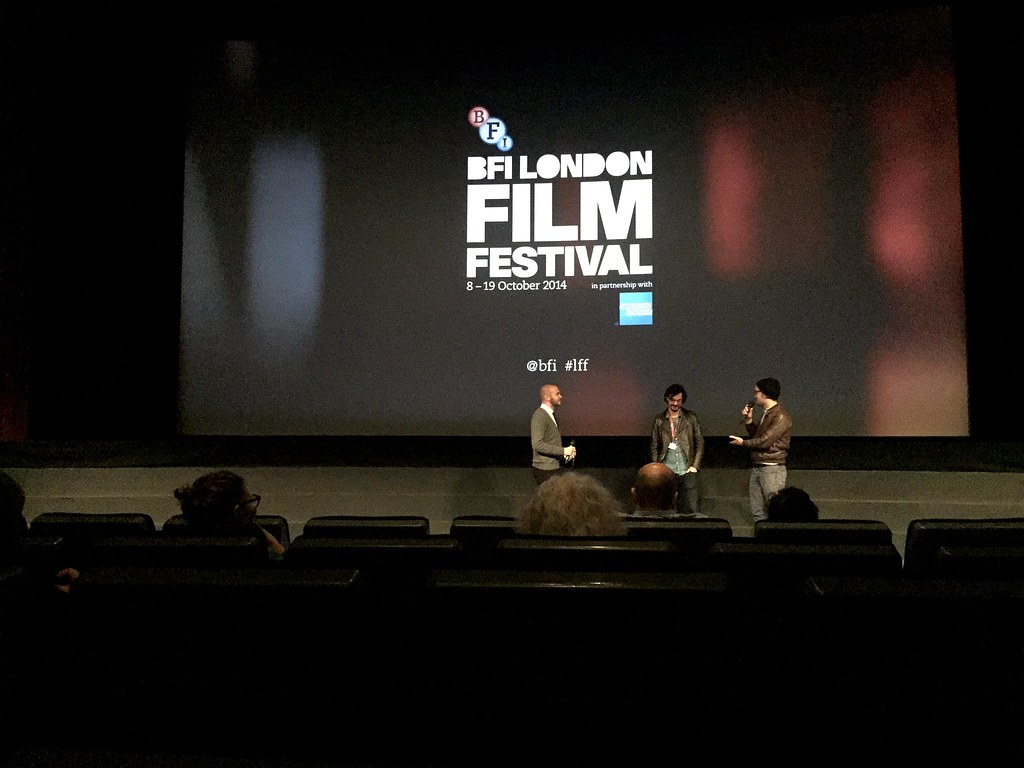 The second film was the 78 Project which featured another of my favourite artists, the Sea of Bees. The 78 Project is a project to record old songs using the old Presto recording devices that Alan Lomax used to record the songs of the USA in the 1930s. These are a ‘one shot’ recording device which creates records live onto acetates.

The film is simply short snippets of each artist recording an old song and their reaction to the immediacy of the recording, and the ‘timelessness’ of the sound it produces. Tying it all together is the interviewed story of both the Presto machines and the Lomax Recordings stored in the US Library of Congress.

The simple structure has produced a very unassuming and enjoyable film. The artists seem to be generally interested in the project and this means the film feels a lot more personal than I was expecting. Definitely worth catching.