With a name like the Wytches and a penchant for slightly macabre songs. How do you launch your debut album. How about playing a gig in an old operating theatre?

Coming straight off the back of playing festivals all round the country, with little oportunity to rehearse. The lads decided to play an acoustic set in the ‘Old Operating Theatre’ museum in London. This was either going to be an unrehearsed disaster, or a gig to remember.

The gig was actually split into three parts. First the acoustic set. Then an electric set in a nearby community centre and then the lads were heading down to Brighton for a full set to round off the evening.

With their music being so loud and feedback laiden. I wasn’t sure how well the acoustic set would work. I like acoustic sets. They change your pre-conceptions of songs. Stipped off loudness, effects and feedback, the song structure and vocals become the driver. Tonight’s gig was a first class example of how good bands make good music. Even without the reheasals and trying songs acoustically for the very first time. This was a top, top gig. 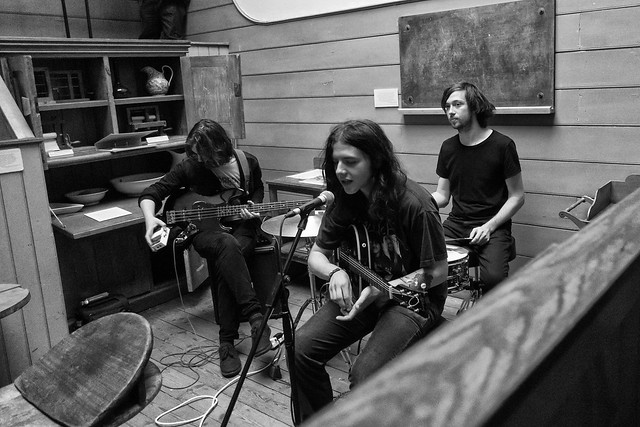 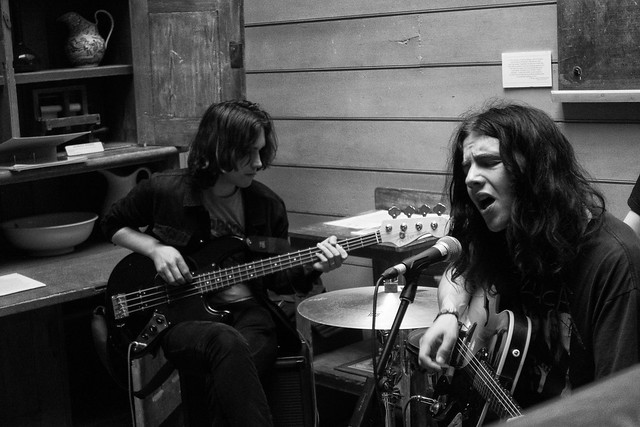 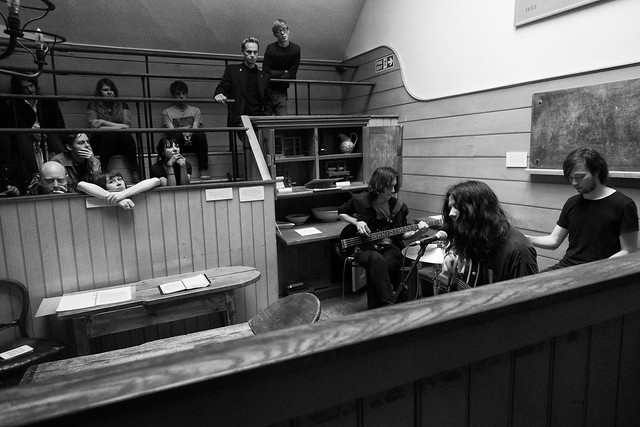 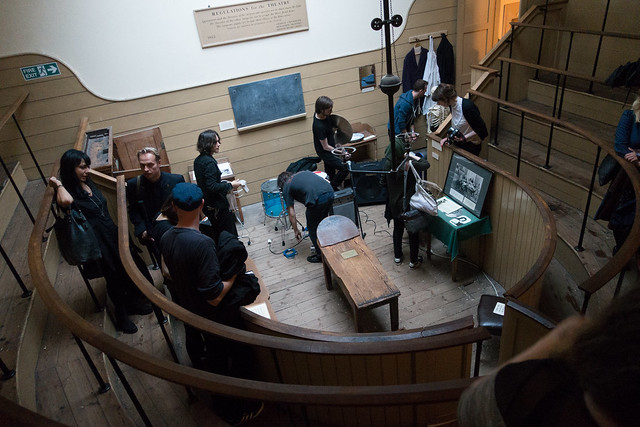 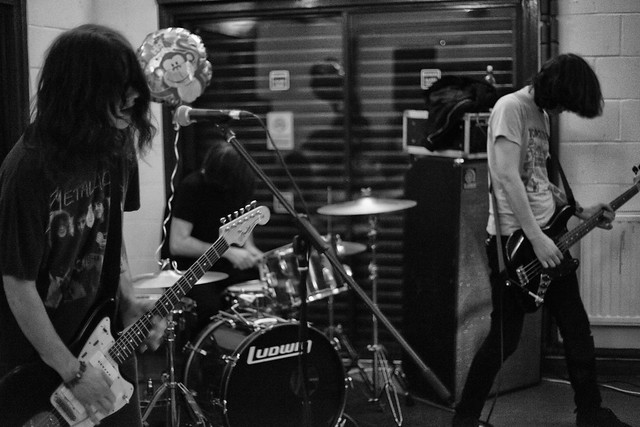 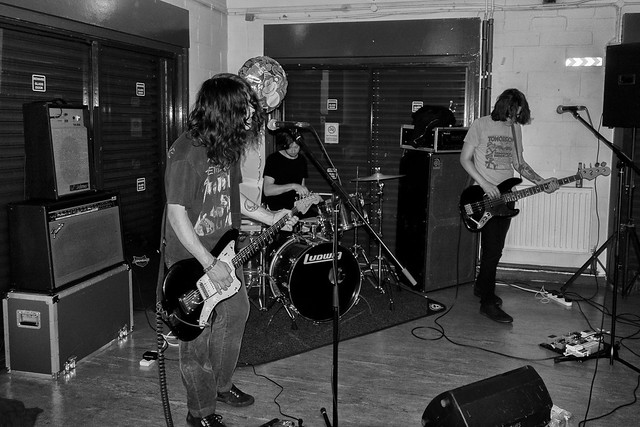