Giving me an excuse to take a short break. I headed down to Glastonbury to see Robert Plant and the Sensational Space Shifters. 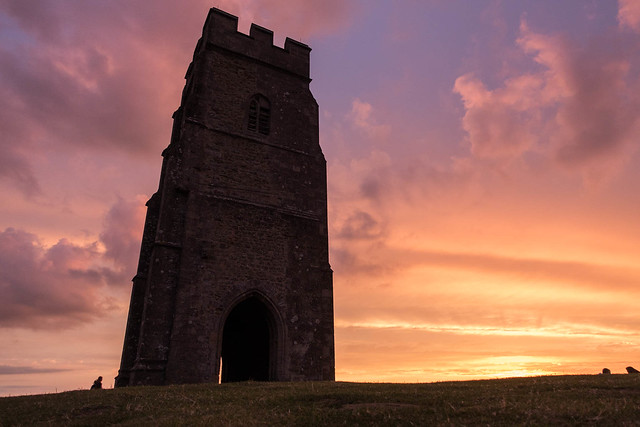 Plant’s one of my favourite singers, from my favourite ever band. I love how he’s growing old gracefully. He may not necessarily write many new songs, but he chooses very talented individuals to put a new spin on classic tracks, including Zep tracks, drawing in influences from across the World.

His current band, the Sensational Space Shifters are in the main one of his previous bands, the Strange Sensation. All very talented musicians sharing Robert’s passion for blending different musical sources.

This gig wasn’t at ‘Glastonbury’, the festival, but Glastonbury Abbey as part of their summer concert series. So it had a odd feeling about it. Organisation was poor. The weirdest queue in the world snaked around the car park, long after the doors opened. I thought it meant that they were searching bags. But when I reached the front, there were no searches.

Locals were turning up with their chairs and picnics along with the old hippies and rockers. Other than a small section in front of the stage, everyone was sitting on their chairs. It just seemed an odd crowd. But then I guess if Plant’s old, his audience will be equally as old.

Continuing the strangeness were the two support acts. Really don’t know who chose them, but they really weren’t suited for that gig

First up was Wildflowers. 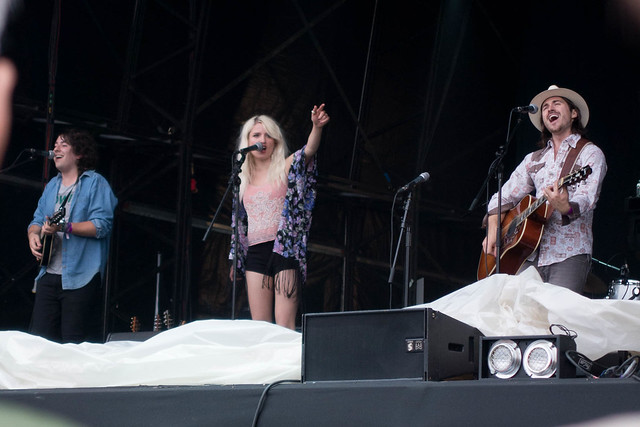 About the only thing to say is that the lead singer was pretty. They were simply just bland.

Talking about bland, George Ezra was next up. 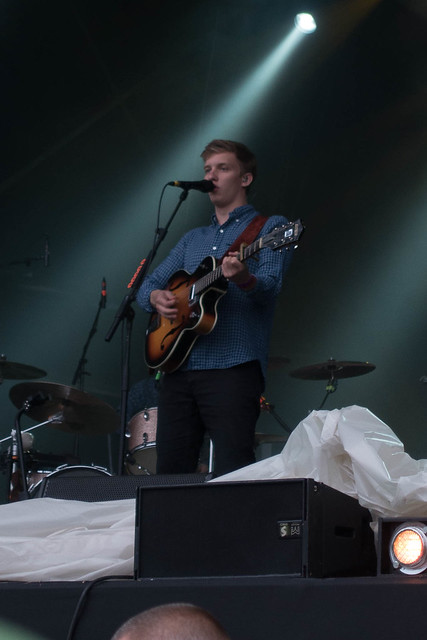 And then he finished. Again bland.

With early doors I would have expected more bands. I would have also expected some effort being put into choosing appropriate support acts. But I guess it just meant I was more than ready for Plant 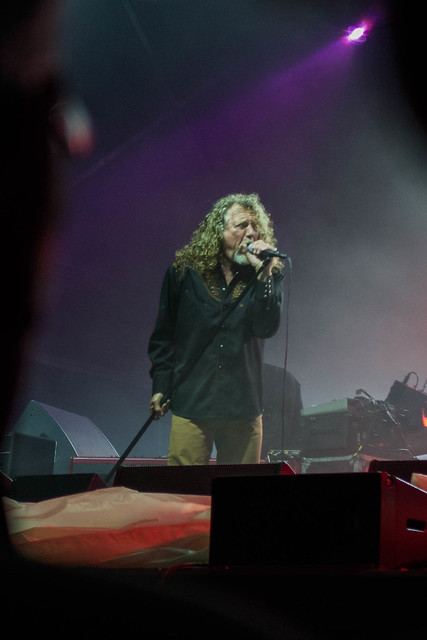 Playing a mixture of material from his new unreleased album, some classic Zep covers and old blues songs. Plant was excellent. Material I’d heard from the new album that I wasn’t sure about, live sounded great. His Zep covers continue to anchor him to the past but the way they’re now interpreted show the musical journey he’s been on since Zep and all were great.