The Paddingtons at the O2 Academy 2 Islington

Sunday night gigs aren’t my favourite. Dragging myself into London after spending the day relaxing doesn’t work for me. So with great effort I managed to drag myself into London to see Hull’s finest at the O2 Islington only to find the venue though was closed and no sign of fans. Had I missed an email cancelling the event?

It turns out there’s a second venue at the O2 Islington. A tiny room upstairs in the shopping centre, and I mean tiny. I had wondered beforehand how odd it was to for The Paddington’s to sell out Islington when the last time I saw them was in the Barfly Camden. Although it’s small, it’s not a bad little venue.

The support act were a band called ‘Albany’. A four piece London band who played indie rock but with a hint of keyboards. This gave them quite a range of styles from ‘poppy’ indie to more layered ‘Radiohead’ music. 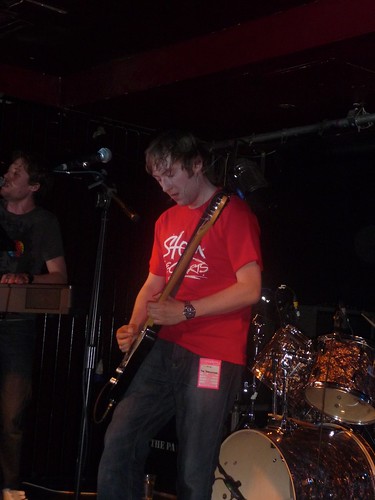 About 9:30, the Paddingtons came on stage. Tom, their lead singer claimed he was a bit hoarse, but it didn’t stop him from putting his all into a set that mixed material from their new EP and from their first two albums. ‘The Paddingtons’ are one of those bands with an awesome first album and less awesome second album. As I expected the material from their first album stood out and was extremely well received from the small crowd. But their energy carried through the entire set and it seemed that the crowd were happy. 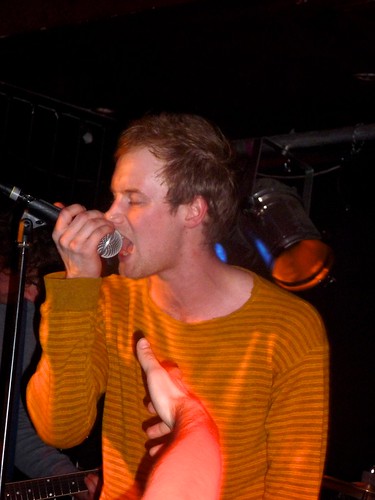