I really enjoyed Moksha Medicine’s first EP released on Soundcloud earlier in the year. It’s a great mixture of psych mixed with some eastern influences.

I’ve been trying to catch them every since I heard this EP. Tonight was my first opportunity to see them and I think it was also their first headline show and was a great first introduction to this band. Despite only gigging for a short time, the band are already pretty tight and it helps that their singer (and violinist) has got a great voice. The highlight of the evening was Egyptian, the lead single off the EP, and the mini jam they played to the request of the crowd (and promoter) who wanted a well deserved encore.

Support was from Strange Cages who also sounded great 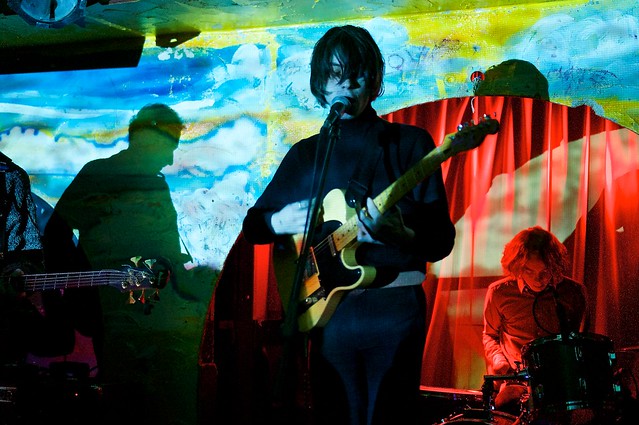 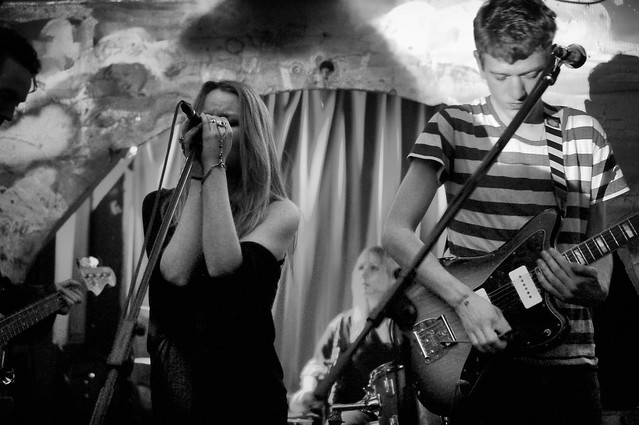 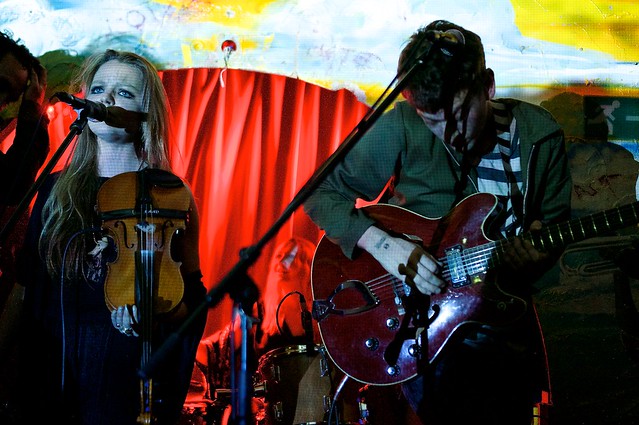