The Wytches in Hitchin

I head into London for most my gigs. There’s so many venues, so there’s usually something on. That doesn’t mean that there’s no venues nearby, it’s just that many Hertfordshire venues don’t attract touring bands, instead there’s a heavy emphasis on local bands. So it was a bit of a surprise to see that one of my favourite new bands, The Wytches, were playing at Club 85. So a long overdue visit was required.

The evening started with Tilt Shift, a local Hertfordshire band. Their Facebook site says they’re a ‘indie/emo/math/something’ band. In other words, they try to play some quiet intricate music. Some interesting ideas in there. But the execution wasn’t the strongest. Often their ideas overtook the music. But they looked young. So I’m sure their music will mature with time. They clearly had the talent. 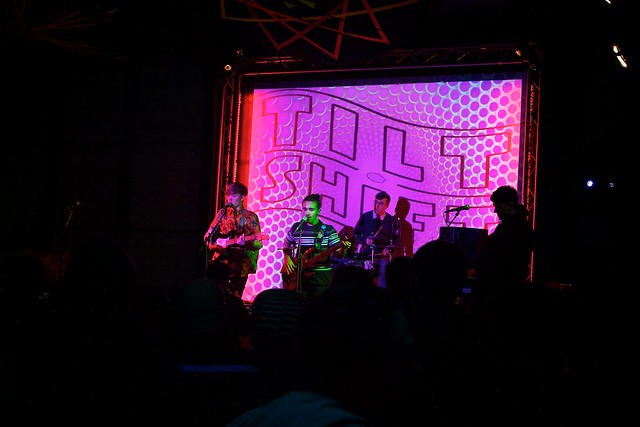 The next band, Sons of Gun (I think) organised the evening. They were a three piece but their drum mix was way too high to hear any vocals, and what I did hear was not particularly enjoyable. But I’ll put these vocal tuning issues down to the problems with sound. 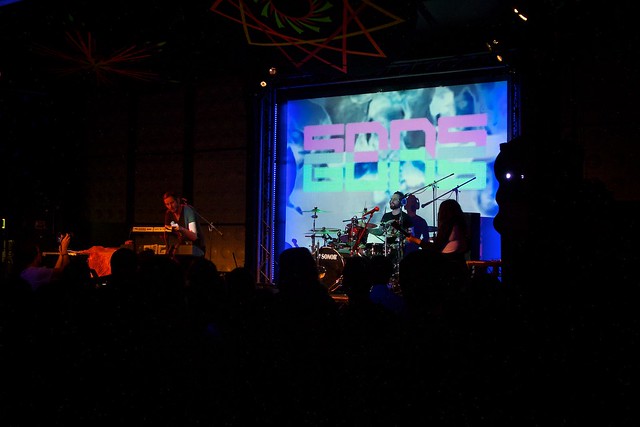 After the support bands, it was time for the Wytches. As usual, they put in a great show. Full of energy but although good, it was the worst performance I’ve seen from them. The sound wasn’t brilliant with some issues with the vocals being low in the mix. They also kicked out their trailing wires a few times. I think somebody needs to buy them some tape. But I think the main reason for the lack of energy was the wide stage which meant the band were quiet spread out. But overall, a slightly off performance from the Wytches is better than a good performance from most bands. So a good evening overall. 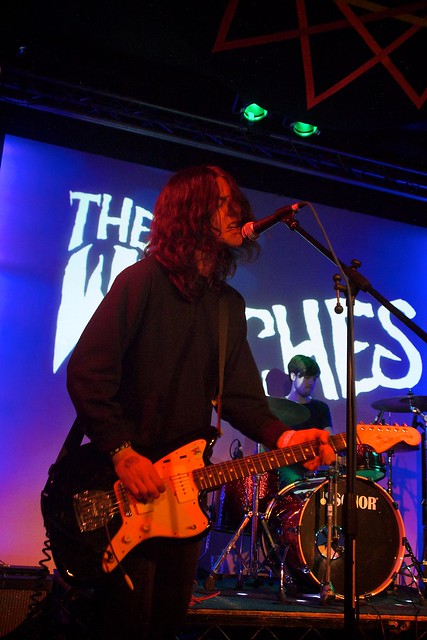