And so a new year of gigging begins and unusually for January, I’ve loads of possible gigs. However, it is January and like most people I’m slowly recovering my finances and liver from Christmas excesses. So I’m going to have to be selective this month to give myself a chance to recover.

This first gig of the year was Joanna Gruesome with support from September Girls. I’ve seen Joanna Gruesome before and enjoyed the gig experience and Weird Sisters, their debut album was a great listen. So they were on my list of bands to catch again this year. However, I had intended to go and see Shopping over at Hoxton Square. But I caught ‘Sister’ September Girls first single from their new album which swung the deal.

The first band of the evening, Flowers were standard fare. Nothing really stood out. They were proficient but ultimately their set left no mark. 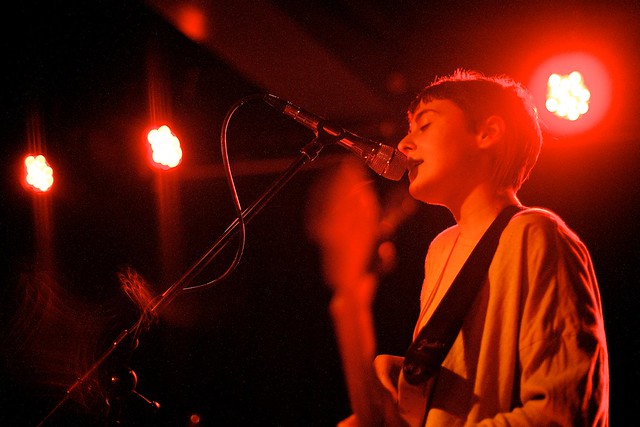 The September Girls take their name from a Bangles song. Like the Bangles, they’re an all an all-female group. In today’s age it shouldn’t really stand out any more than an all-male group. But it is still a fairly rare occurrence. With the release of their debut album that week which seems to have some excellent reviews, the room was pretty busy for their performance.

The five-piece lined up with the drums at the back and all other members at the front of the stage, each taking vocal duties and all sounding great. To my ears, their sound seems to draw from bands such a Veronica Falls. That glorious fuzz laden, gothic sound. The Girls make the sound their own with a greater emphasis on keyboards lightening the mood.

I hadn’t read up on their band before the gig. So I was unaware that they were all Irish. I’m a sucker for a girl with a Southern Irish accent. So I was rather enamoured with them every time they spoke to the crowd. I’d have paid the admission price for them to just talk all evening, the fact that they also played some damn fine music made the evening all the more worthwhile. 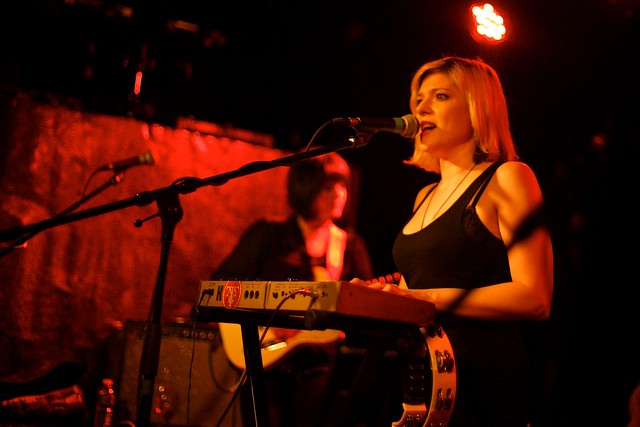 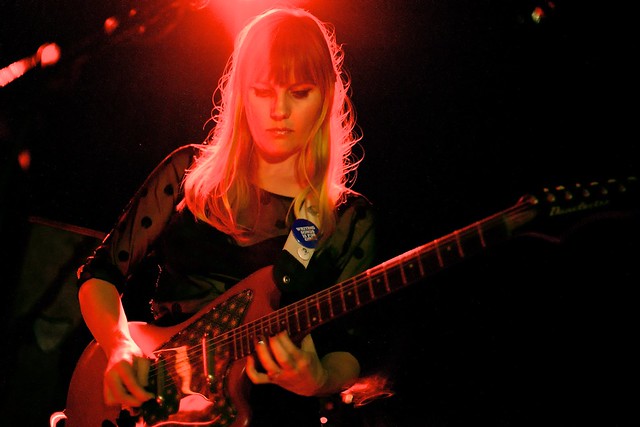 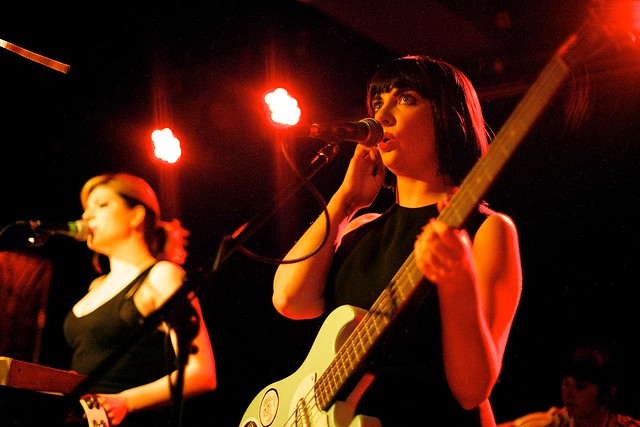 Closing the evening were Joanna Gruesome. For some reason they had to alter their line-up as their bass played couldn’t make the tour. So they’d roped in their old drummer to play guitar and their current guitarist was playing bass! It could have been a recipe for a disaster. But despite the fact that the guitars were constantly going out of tune, they clearly were enjoying the experience for what it and not letting technical difficulties and their lack of practice as a band get to them. Combined with a great energetic performance from the lead singer, it made for a great example of ‘DIY-sound’ and a great spectacle. My only problem with the evening was that the set was too short. But I think they played every song that evening’s line-up knew. Maybe next time. 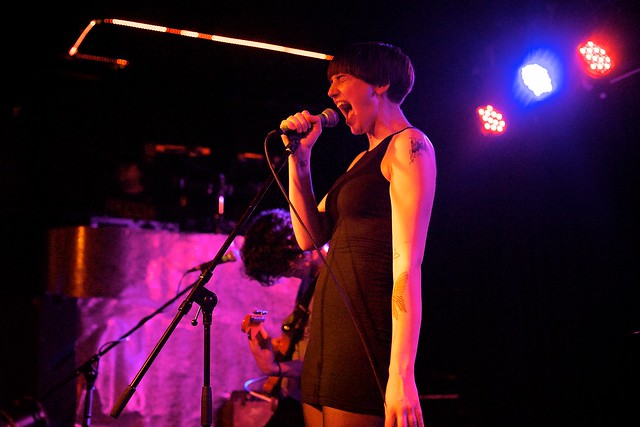 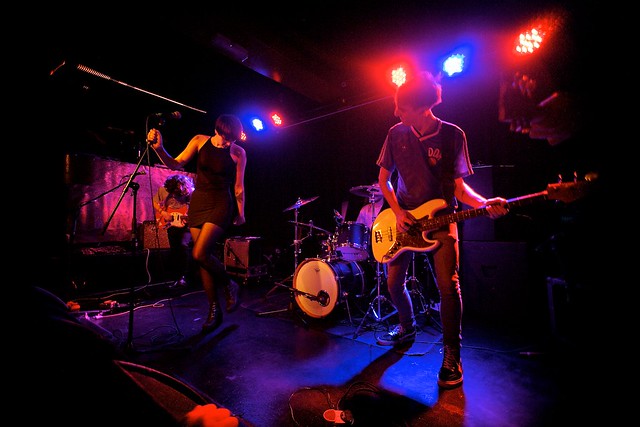 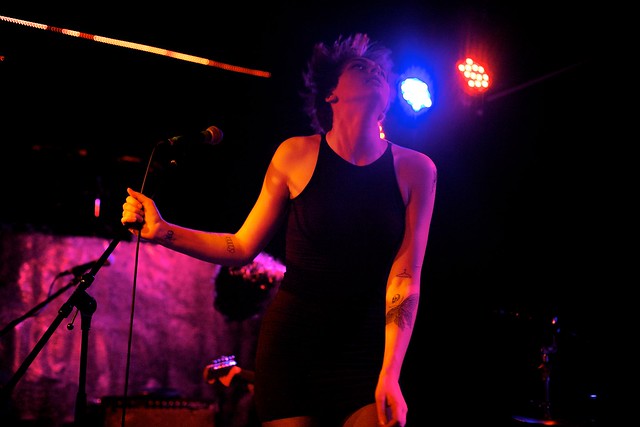