Savages at the Forum

I first saw the Savages about a year ago. It’s been interesting watching the Savages grow over the last year. Only a year ago they were playing small clubs, but a year later, after a long US tour, numerous well received festival performances and an excellent debut album, they’ve now playing the 2000 capacity Forum and clearly destined for much bigger. I think the reason for their success is simple, hard work and an intensity of performances most bands are unable to match.

Before the gig I was concerned that the larger venue would undermine their intensity. I usually prefer to see bands in small venues. But I was so wrong. Instead the large space simply increased their power. Jehnny owned the stage in a way I didn’t expect her to. Gemma’s guitar’s were stunning and Fay and Ayse’s thumbing bass and drums kept everything motoring. Also some of their material, such as Fuckers had been significantly fleshed out since I last saw them. They even converted me to the ‘weak’ song on their debut album, Marshall Dear with Jenny on the piano.

Off course, nothing is left to chance. Everything from the stunning stark lighting, to their black and white dress, is designed to intensify their performances. The large space just seems to give them more ideas. It’s clear they’re control freaks when it comes to how they are perceived, but when you have a clear artistic vision of where you want your band to be and the talent to get there, that’s not a bad thing and last night was proof to me that this band have everything. If I had any doubts that big was better. Last night proved me wrong.

My only disappointment was that ‘Flying to Berlin’ was left off the set list. I suspect this was simply due to timings as there were a few delays for technical issues. But I think I can live with that. 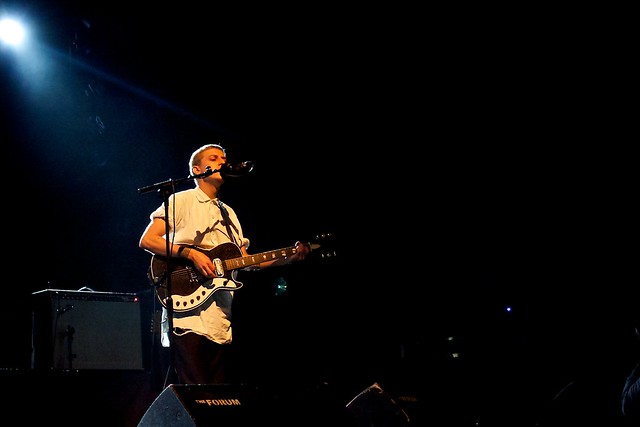 Support from A Dead Forest Index 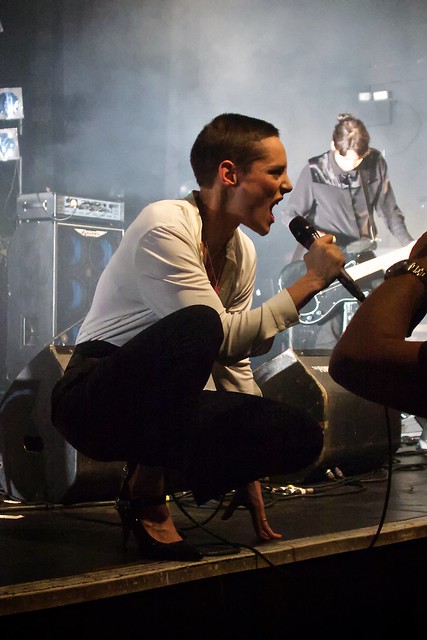 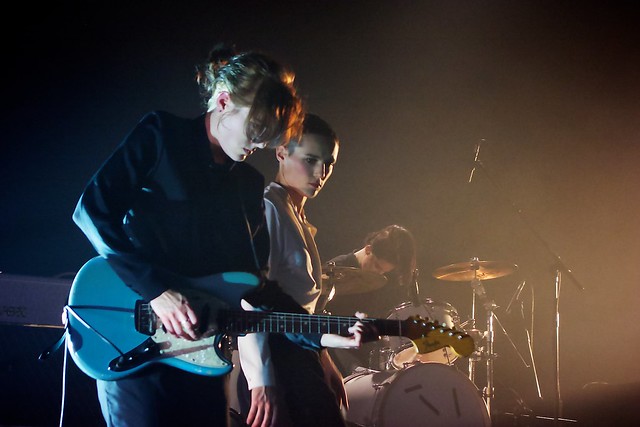 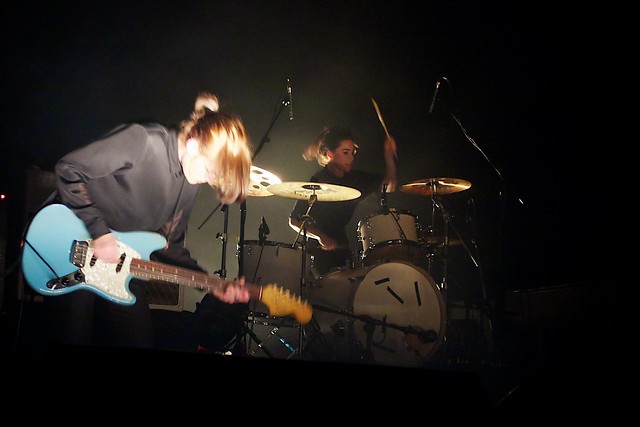