Icarus Line have just released their fourth album, Slave Vows. This was my introduction to them as a band. So this was the first time I’d seen them play live.

The evening started well with two bands following the current glut of singer/guitarist and drummer. The first Horsefight, were in someways a straight forward garage rock band. But the simple formula worked because it was driven by some strong drumming. The second band were God Damn with a much more scuzzy feedback drenched sound. But equally good. 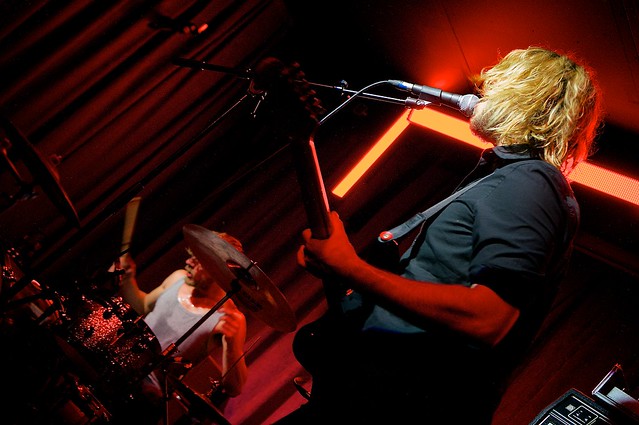 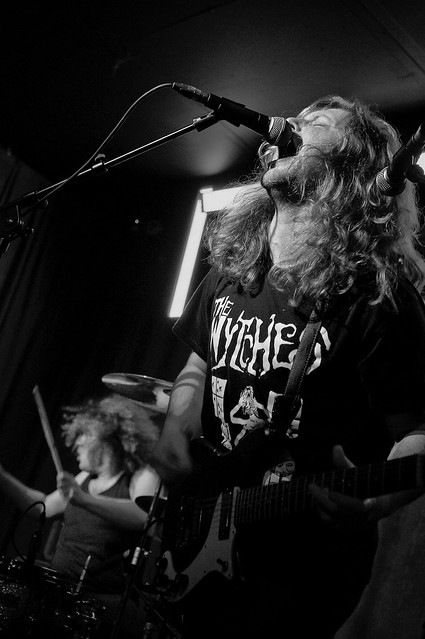 Due to setup issues, the gig ran a bit late. So it was 10:30 before Icarus Line came on. They’d also just arrived in the UK that morning. So it was never going to be a long set. But sometimes a little bit is a good thing. The short explosive set seemed to concentrate on their latest album which was perfect for me, and as it’s a good album, it was the perfect set for me. 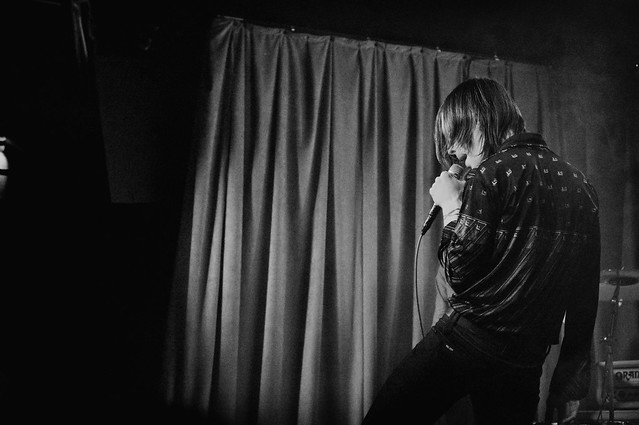