Another great gig from the Sea of Bees. I love Joule’s voice (the lead singer). Her voice has a vulnerability that draws me into the songs and although there is a vulnerability in her performance, oddly there’s a self-effacing confidence. I know it doesn’t sound right. But I just can’t explain it. Joules, while confident on stage, taking to and reacting to the audience, she never steps over the line into over-confidence. When talking and joking with the audience, it seems to me that I’m listening to her own internal monologue of the things she should be saying as a ‘rock star’, but isn’t confident enough to say them. Sometimes there’s a kind of ‘Frank Spencer’ about her, in the way he verbalised his doubts, and for me, this all works. Tonight’s gig was a mixture of old and new with the new material already finding a comfortable place within the live set.

The Sea of Bees were supported by Stealing Sheep. Their set was ‘interesting’, in a good way. 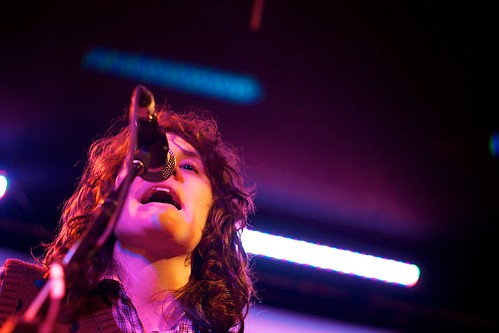 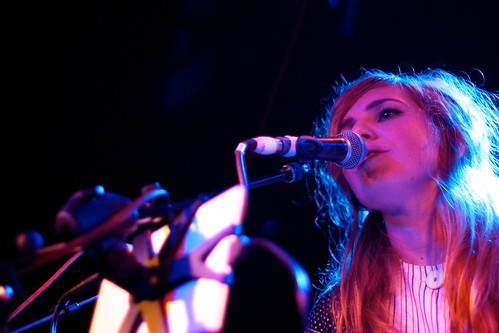 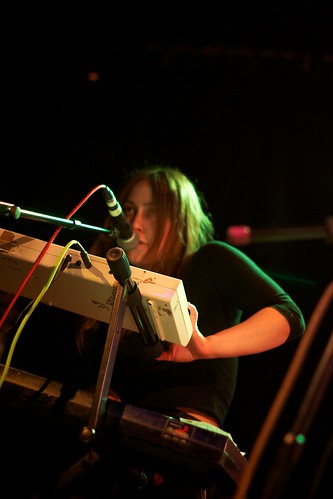 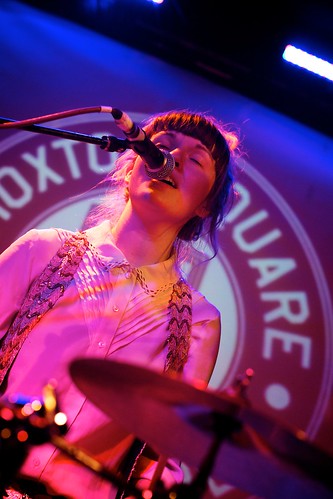