My aim this year is to get to more new bands. I’d listened online to a number of bands playing the HMV and NME 2012 shows. My pick were Alabama Shakes. Unfortunately their gig clashed with the Jezabels gig and I’d already purchased the tickets. So I put them on the back burner. I hadn’t realised that they were also doing two extra dates at the Boston Arms. Luckily I managed to catch a late release of tickets for the middle gig of their three night stint and I’m so glad I did. 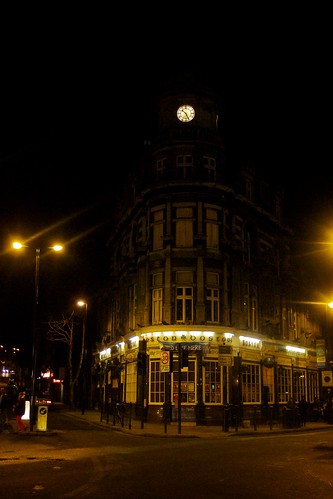 The Alabama Shakes are not trying to do anything new. In fact their only aim appears to be to do things the way they used to be done, and to do it very well. They’re a five piece from Athens, Alabama playing blues, rock and soul music the way it used to be in the 60s and 70s.

In the lead singer Brittany Howard they have a lady with one hell of a good set of pipes. Think Janis Joplin, full-on gravelly soulful voice. This woman is the real deal. Voices like this don’t come along every day. Off course, without a good band around her, the voice wouldn’t work. Luckily, the band are good, bloody good. They’re as tight as tight can be. 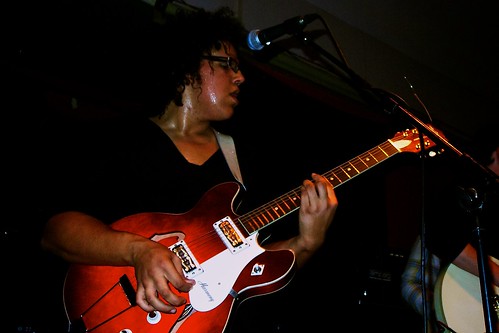 These guys deserve to be big. Unfortunately, I think their sound is too retro, so I suspect they won’t be. But they now have one very big fan in me. Brilliant new band.