The Ting Tings at Scala

It’s been a long time in the making, but the Ting Ting’s follow up to the infectious ‘We started nothing’ has finally arrived. This was their first gig to try out the material.

I loved the Ting Ting’s first album. Despite being really ‘poppy’, (or because it was) the album was heavily rotated and I saw them numerous times, including an excellent summer night gig at Somerset House. So I was intrigued to see if they could continue their success with their new album.

With the album only released the day before, the gig suffered from a lack of familiarity with the new materials, both as a listener and a performer, with several technical problems. I don’t mind bands having these teething issues. It makes them more seem more human and they didn’t really detract from the overall experience.

Take it as read that their older often expanded material worked well. With the new material it wasn’t always as rosy. A song I really liked on the new album, Guggenheim that I thought would work really well live, didn’t. Partly I think due to poor vocal sound levels (where I was standing). This left the vocals sounding weak. Other material fared much better and I can see some of he material working really well, especially at summer festivals.

Hopefully, I’ll get a chance to hear the new material latter in the year once it’s had time to bed in. 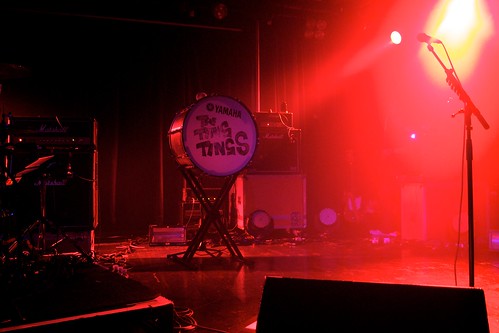 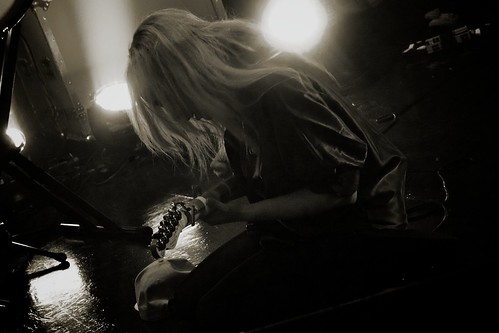 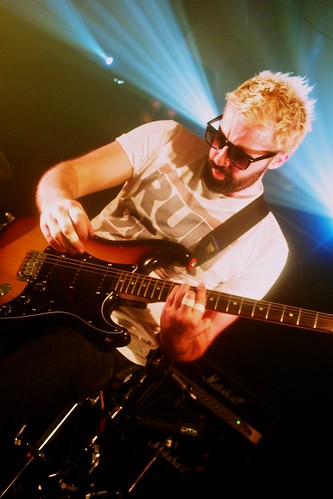