The Jezabels played Koko tonight for one of the NME’s Award shows with Dry the River, Kai Fish and Hey Sholay. Three excellent bands and Kai Fish (more on this later).

The first band up were Hey Sholay. A band from Sheffield. The band were excellent and the relatively big early crowd appreciated their energy. According to the lead singer, the band had signed their first record deal that day and it clearly fired them up leading to an enjoyable engaging set. Hopefully this won’t be the last time I see them. 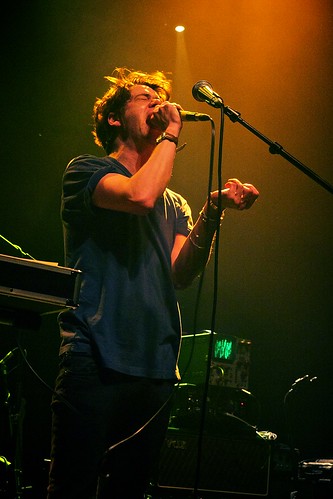 Next up was ‘Kai Fish’. A google of his name after the gig revealed he is the bassist in the Mystery Jets. They’re not a band I have really listened to, so I had no preconceived ideas. What I heard was frankly awful. One of the worst support sets ever. The songs were insipid. I wasn’t even sure if the singer was trying some kind of ‘Spinal Tap’ spoof. He’d clearly modelled his appearance on ‘Trevor and Simon’ from ‘Live and Kicking’. When he put his guitar down and then started to ‘dad dance’ his way through his set, I was even more convinced that he was having a joke at our expense. But despite this, there appeared to be a section of the crowd clearly enjoying his set. Me, it left me thinking that Steve Coogan does this type of comedy so much better. 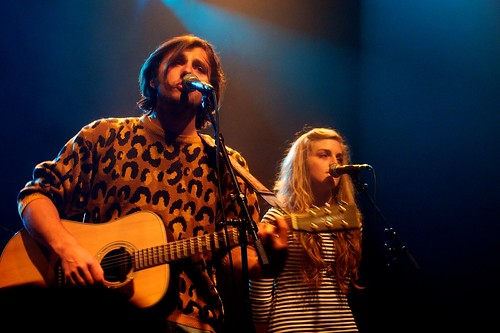 After the blip, it was back to the good stuff. I think Dry the River will be big this year. I didn’t think I’d seen them before. It turned out, I’d seen them twice last year, once supporting Bombay Bicycle Club and I think I caught them at SXSW. They’re in the ‘folk indie’, maybe not as firmly as the Mumford and Sons and Noah and the Whale, as they do have heavier more mainstream indie as part of the armoury. But they are very good. 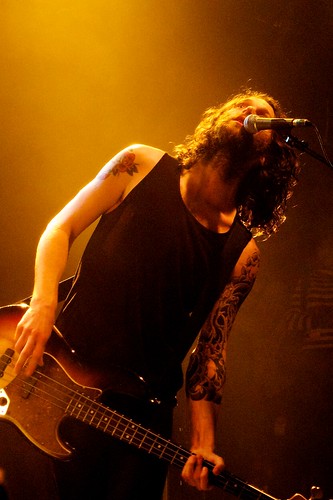 Tonight’s headline were the Jezabels, a band I’d really enjoyed at SXSW catching their set at the Sonicbids party and later that day catching the end of their set at the Australia party. I’ve since caught them at XOYO and Heaven. They’re a four piece indie band from Australia. I really like the lead singer, Hayley’s voice. She has a powerful voice that can soar and drive a song forward. Arguably their material isn’t that strong. But Hayley’s voice as she manically moves round the stage lifts them above the merely standard. Tonight’s set had some new material that I think needs some bedding-in, but overall the set was up to their excellent standards. 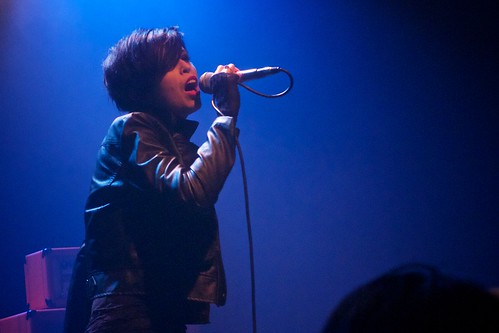