Savages at the Electric Ballroom

So my new favourite band seem to be gathering a following. Tonight selling out the Electric Ballroom. Maybe they will see some real success this year. I really hope they do.

The evening started slowly with some contemporary dance performed in the centre of the main hall . It was like some art school students had formed an alternative mosh circle. I suppose it’s best not to judge something if you have no context to judge it by. So I’ll be generous and only suggest that maybe it was the wrong audience (or at least I was) 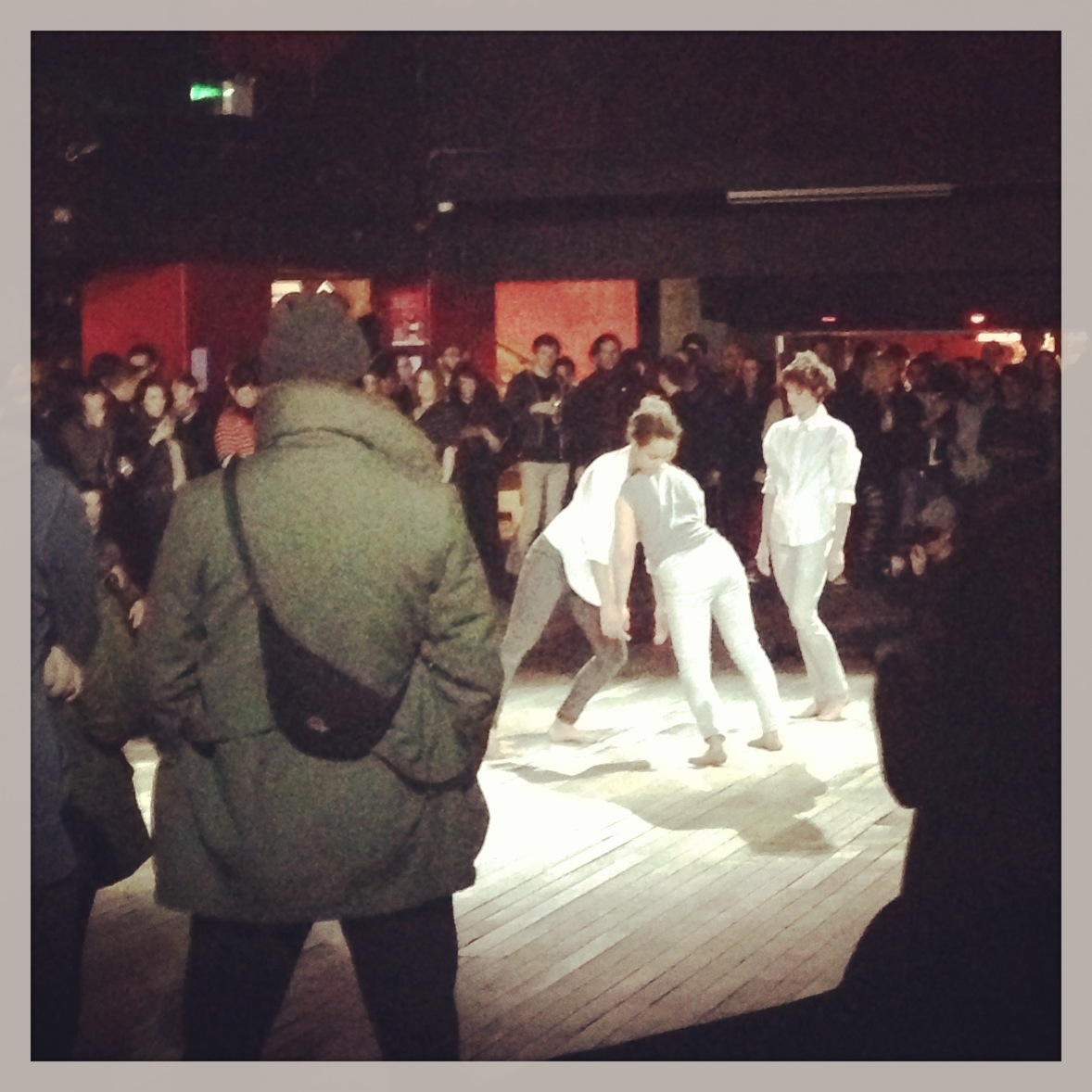 An increasingly bored BEAK> followed immediately after the dance. The poor guys had gone on stage at the time they were meant to be performing and sat there bored as the late starting dance ran into their session. Still once they got going they produced some interesting music to a very enthusiastic crowd. Some pieces I really didn’t like. Other pieces were great. The big downside for me was how static the band was. Basically there was no stage presence with a drummer, keyboard player and oddly a seated bass player. I prefer a bit more dynamism in the bands I go to see. But I might pick up some of their music to see what they are like on record.

With everything running late. There was a shorter than advertised change-over between BEAK> and the Savages and unfortunately this had an effect on The Savages set with problems with the bass plaguing several of their early songs. (the roadie who ‘checked’ the bass didn’t even pick it up).

But despite these small technical issues, the Savages put in another storming set. Again, the rhythm section stood out (when the bass issues were sorted). They really do drive the songs forward but that’s not to say the other band members weren’t on form, far from it. This four piece is almost perfect. Amazing guitars and intense vocals from Jehn. It’s just rare to see such a tight rhythm section. Maybe my only complaint is that some of their material is weaker than the best of their output. There’s a really stunning 40 – 50 minute set. But being a new band who have yet to release an album, there’s still time to develop more stronger material. Sounds harsh. I don’t mean it to be as the Savages are currently my favourite new band. I believe they’re playing SXSW. Hopefully they’re playing some dive to give me the chance to see them in a tiny venue. 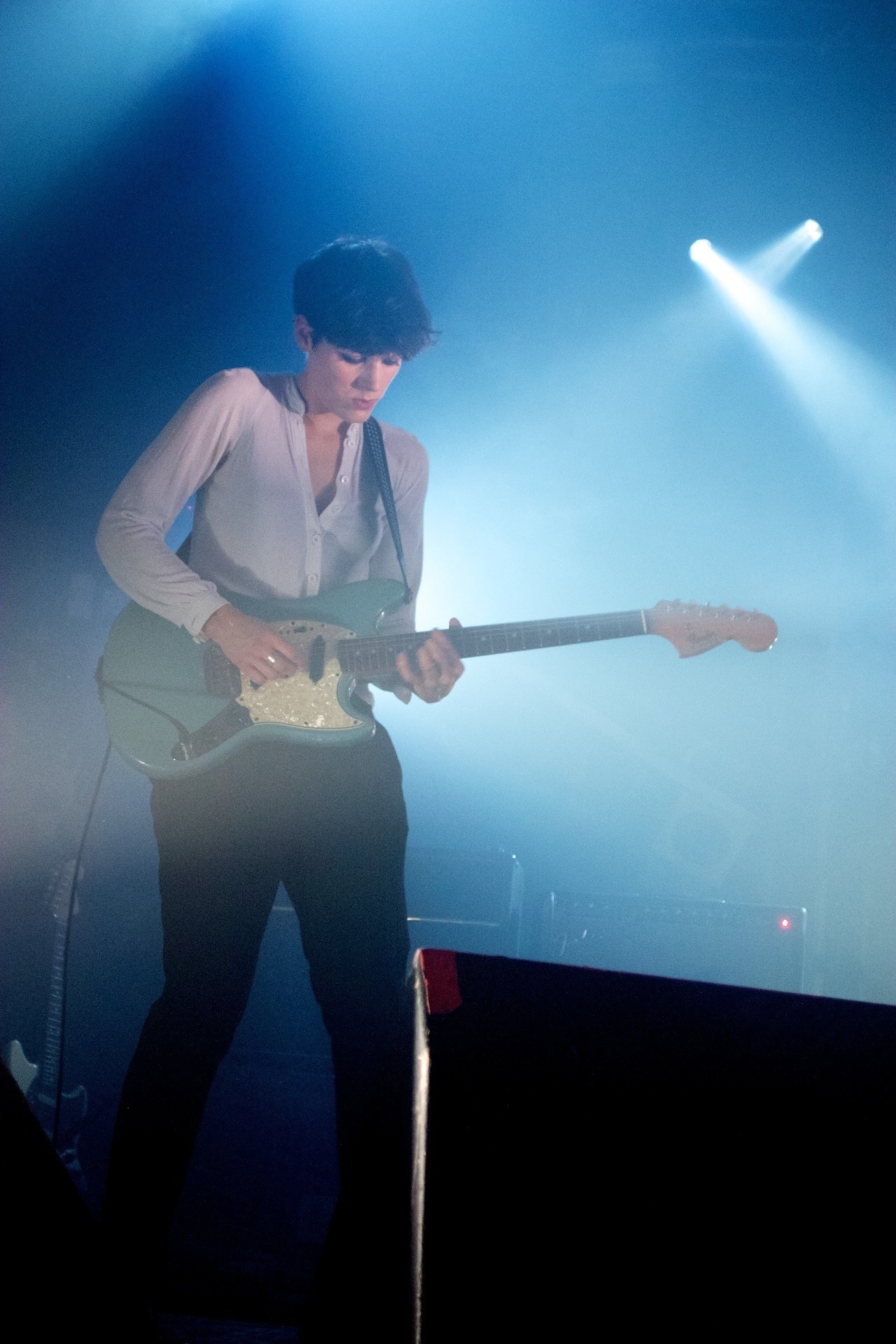 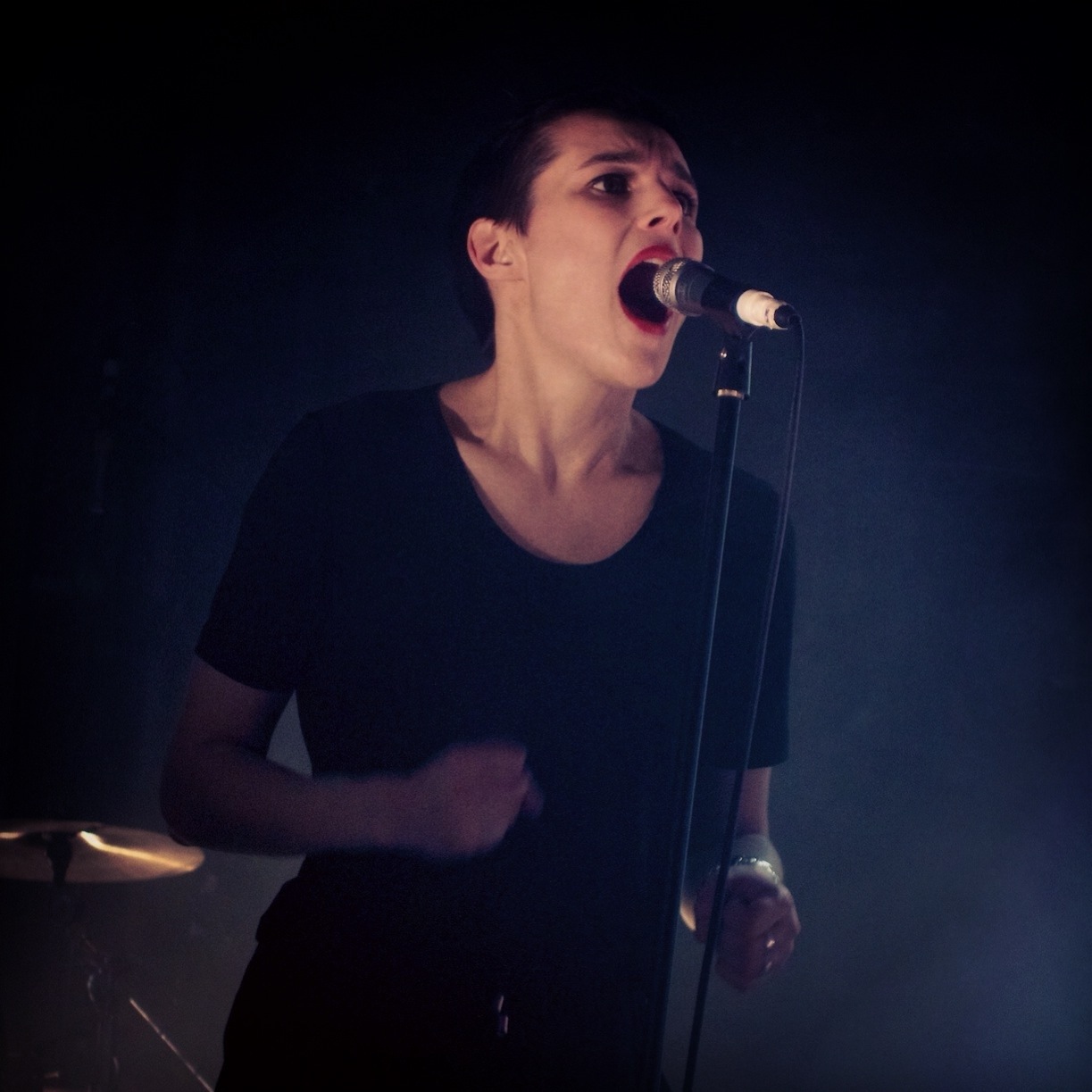