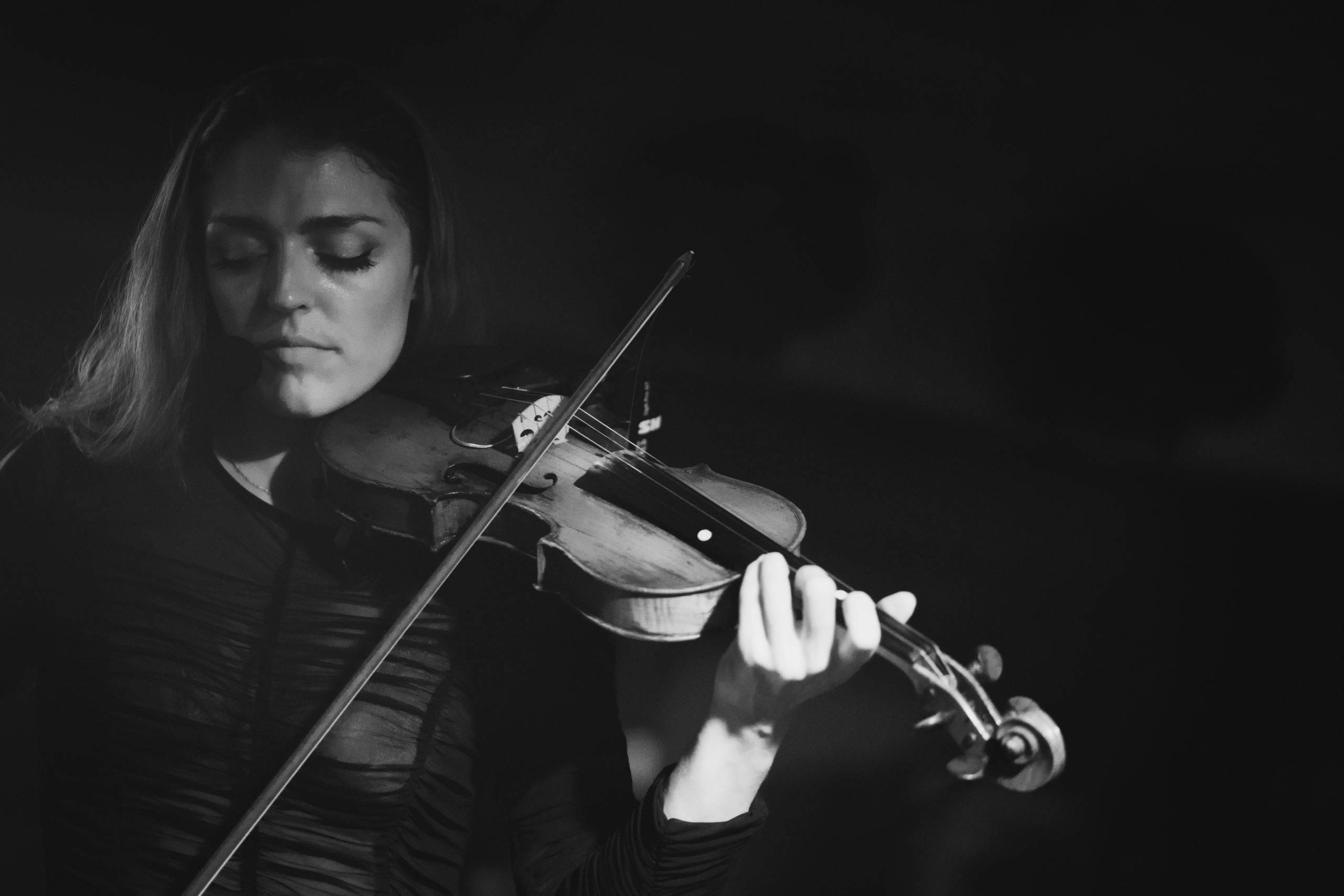 Pozi at The Social

Well it’s finally happened. After 16 months without a physical gig. I finally made it back into a venue. I had seen some live music at the weekend at the Cubitt Sessions taking place in the Coal Drops Yard. But this was a proper gig and appropriately, it was Pozi, who’s 176 EP was played constantly during lockdown.

I have some concerns about the return to gigging and the fact too many venues have decided not to ask for tests or vaccine passports. Given the younger demographic many of whom aren’t vaccinated, alongside poor ventilation in many venues, it’s criminal as far as I’m concerned. Lateral flow tests aren’t perfect. But they’re easy to do. I did mine in the morning before heading into London. It’s not onerous to ask the audience to do one if they haven’t been vaccinated yet. So I debated whether to go to the Social last night and to be honest, if the venue had been full, I doubt I would have stayed. The Social seemed like a perfect example of the type of venue I’m concerned about that really should be asking the audience for evidence they’re virus free.

If you’re not aware of the Social. It’s a pokey basement venue just behind Oxford Street. There’s basically no ventilation. They appear to have added two air coolers to the room. (Which weren’t on when I got there). They were not the kind that mix fresh air, only recirculating room air. Hopefully, they have some filters in them. I assume there was also some building air con that does mix some fresh air into the system as it is a basement venue and there must be some way to ensure there is clean air in the room. I think it’s likely there are fire regs that mean they can’t keep their stair doors open to let in some fresh air. But essentially there was little air movement. It was easy to see how little air movement there was because they made heavy use of smoke and it was hanging in the air for long periods with little sign of movement. It looked the perfect room for a super spreader event. I don’t care how stupid I looked. Even if no one else was. I stayed masked up for the majority of the gig (I’ve upgraded to FFP2 masks for gigging).. But I’m not rushing back to the Social in a hurry.

The lineup was a bit eclectic. The evening of music was for Prah Recordings with Pozi, Yemrot, and Island Girl that mixed traditional folk, surreal story telling and post-punk violins.

First up was London-based musician, Island Girl, playing a range of traditional music. I really liked her set. Most of the songs were traditional Americana, jug band music and traditional Irish folk tunes. I don’t think she played any of her own work. But she had a lovely voice and I personally love this type of music.

Yemrot’s was up next. A low key performance of music that opens a door on the surreal working of Yemrot’s mind, with songs shooting off in tangential directions as they weave fantastical stories about mundane things.

Last up was Pozi. I’d seen Pozi support Squid at the 100 Club in 2019. I enjoyed their set at the time. I liked how they mixed in a violin into a post-punk sound. During the first lockdown, they released their 176 EP. Something I was obsessed with. Each song seemed to mix a driving post-punk bass sound, with a violin pushed through effects pedals, either providing stabbing musical accents to the storytelling, or swirling nervous dark energy.

I’d forgotten they are a three piece who all contribute lead vocals, including the drummer. Singing drummers don’t always work well as they can be hidden at the back of the stage. With the Social being very narrow, Tom on drums was hidden at the back behind a wall of smoke and strong back lighting. This at times detracted from their performance as you just heard vocals coming and didn’t see him. But this was completely beyond their control.

The highlight for me was the 176 material I’m so familiar with that has taken their sound and created a more spacious, but no less intensive sound. This material stood out in tonight’s session and seems to be the direction they’re heading in, making their sound accessible to the audience listening to contemporaries like Squid. The only downside was the inclusion of their ‘Christmas song’, ‘Noel’ which is very dark and was not what I wanted on my first night back. I just wanted to dance. Thankfully, there was more than enough opportunity to do so. It made a change from dancing around my living room at 1am with a whisky in hand.