2011 was the year of gigs. Over the year I managed to attend around 60 gigs and concerts, along with my first visit to SXSW (it won’t be my last). Attending a gig isn’t straightforward as I have to travel into London after work and sometimes I really don’t feel like it. So what worked, and what didn’t?

At SXSW I had heard good things about the Civil Wars but they didn’t play any of the venues I frequented. But luckily I managed to catch them supporting fellow SXSW participant, James Vincent McMorrow.

I think it’s a sign of a good performance if you remember it days later and this was definitely the case for the Civil Wars. There’s something special about this duo. You would swear blind that they are a couple because there is just such good vibes between them. The music falls into the ‘Americana’ genre. At times country, at times blues, but always good.

I’m not a big Fleet Foxes fan. I kind of like them and heard that they were good live so I thought I’d give this gig a go. But for me, they left me cold. I just didn’t enjoy them or their support.

Another SXSW participant who I saw a few times last year. But this was the worst performance. Josh was good. But the audience didn’t appreciate his ‘tourtured soul’ music and talked through his set and didn’t show the decency to keep quiet during his set 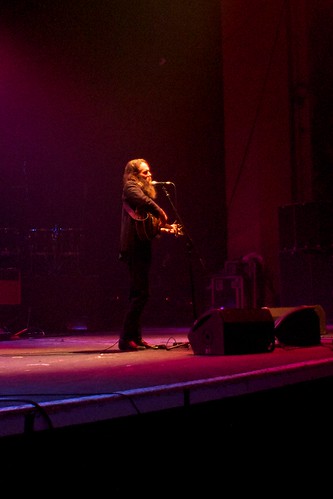 Band of the year: The Joy Formidable

I’d heard good things before heading to SXSW and they were everywhere at SXSW. You couldn’t walk down a street without hearing the raw sound of The Joy Formidable. Every performance from the three piece is full of energy and I’ve since seen them in London and I will be trying to catch them again if 2012. 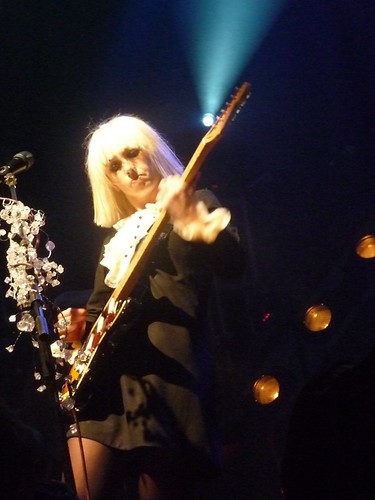 Gig of the year: The Civil Wars at The Union Chapel

Everything was right. The venue was perfect for The Civil Wars music. This gig was both brilliant and haunting. 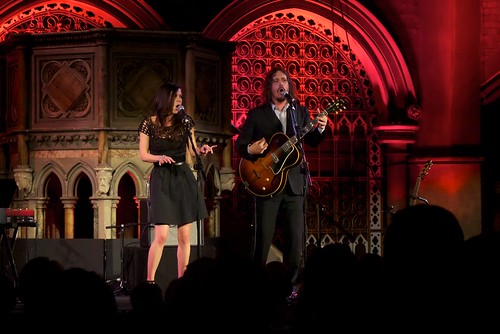 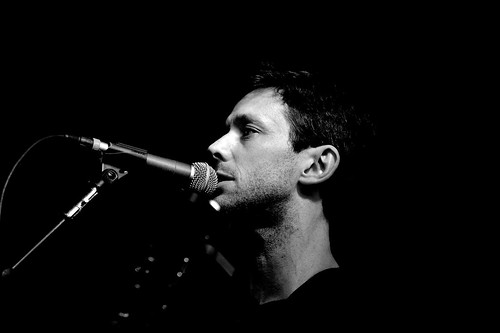