As part of their 40th anniversary celebrations, Rough Trade have hosted a few evening gigs. Tonight’s was at Rough Trade East featuring a number of upcoming acts.

First up, were Boys Forever. A neat Little rock and roll band. Pleasant, without being earth shattering. But a nice way to kickoff the evening 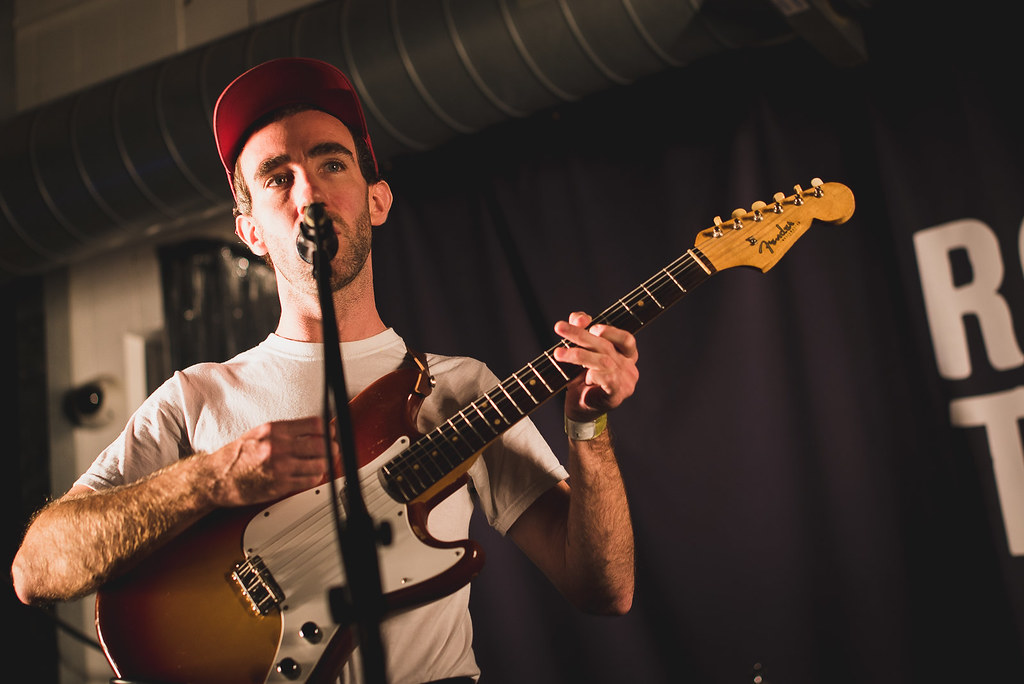 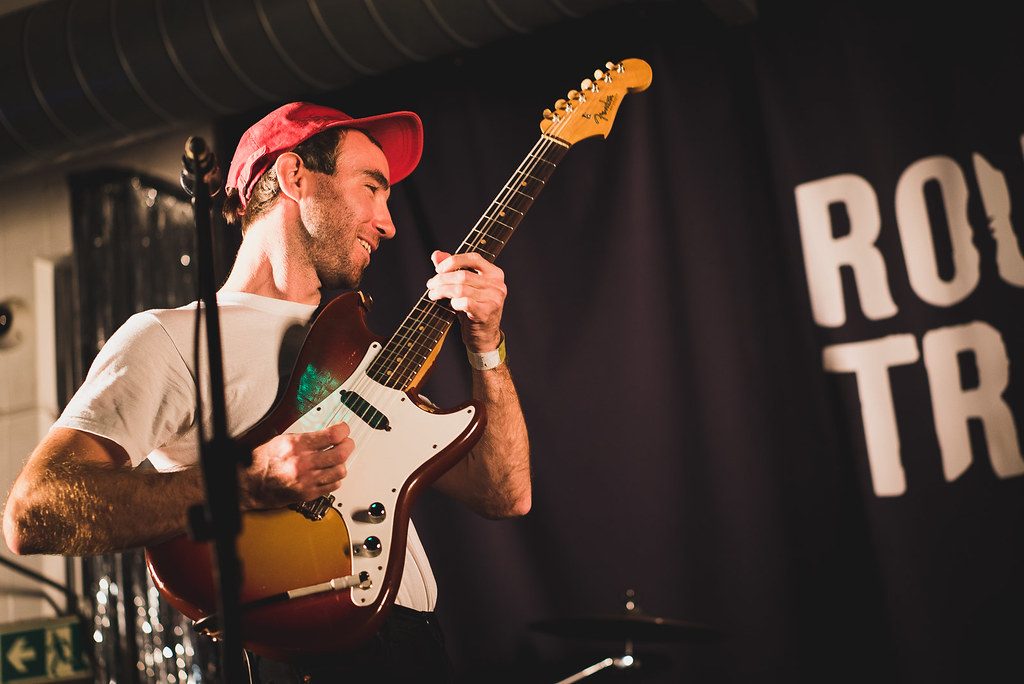 I’ve been hearing good things about Goat Girl. Still teenagers and recently signed to Rough Trade, family were in the audience to listen to a bloody good set of cutting grungie indie. Definitely one to watch. 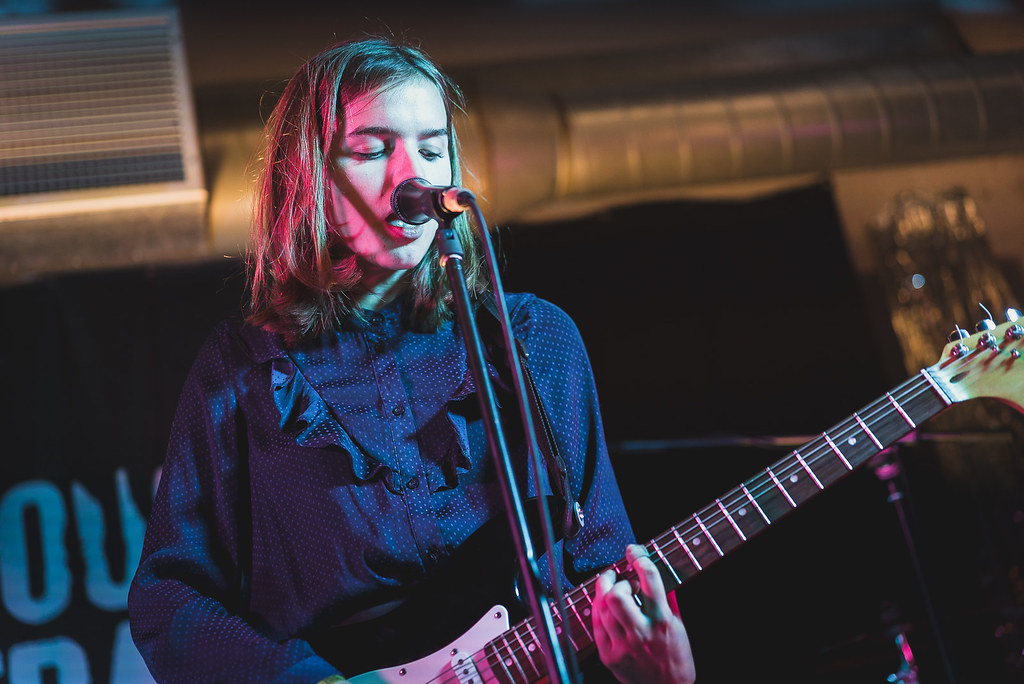 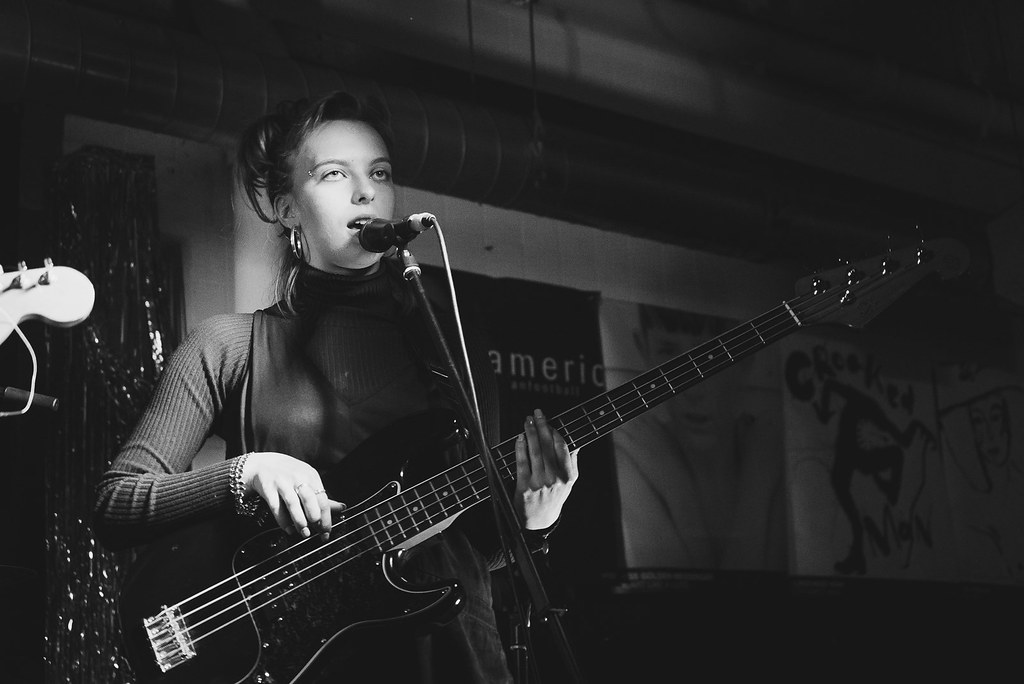 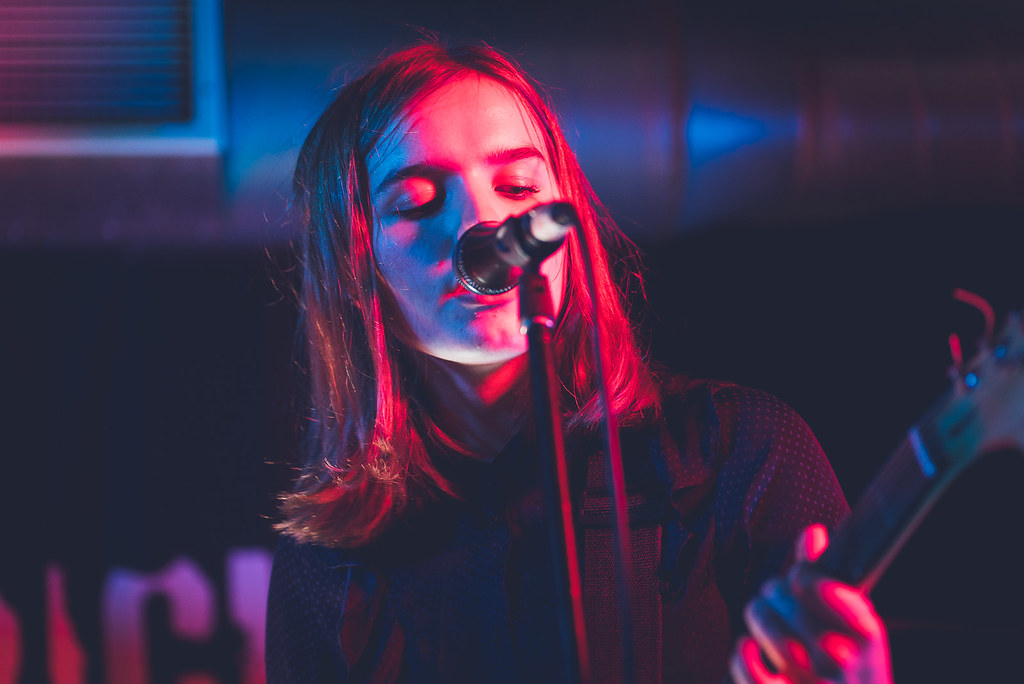 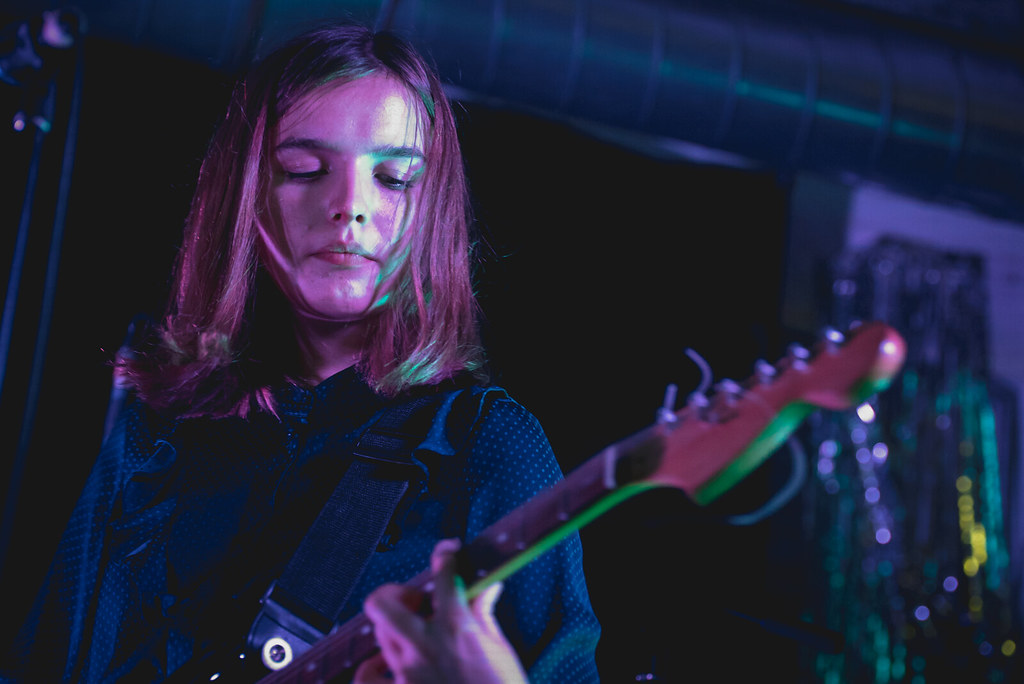 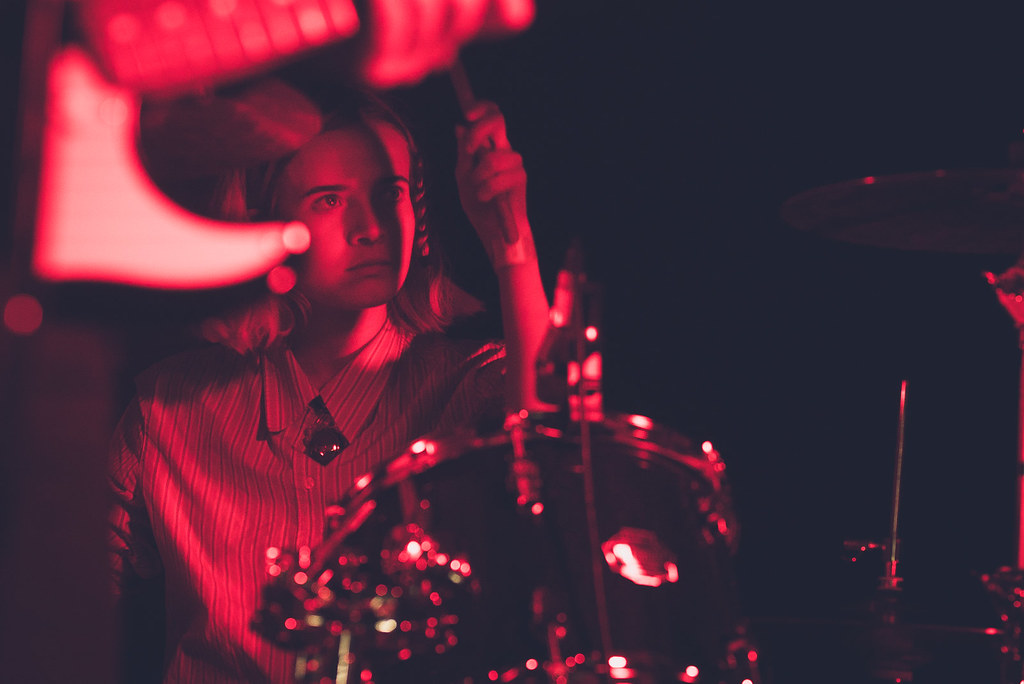 Closing the evening were the glammed up HMLTD. (Originally called Happy Meal LTD). Clearly inspired by Bowie but with a slightly Jokerish mannerism. The lead singer jumps and climbs around the stage to an adoring crowd. Even though I wasn’t sure I liked their material. These guys put on a really good show and I’ll definetly catch them again. But I might stand st the back. I think with the right crowd. It will be mayhem at th front. 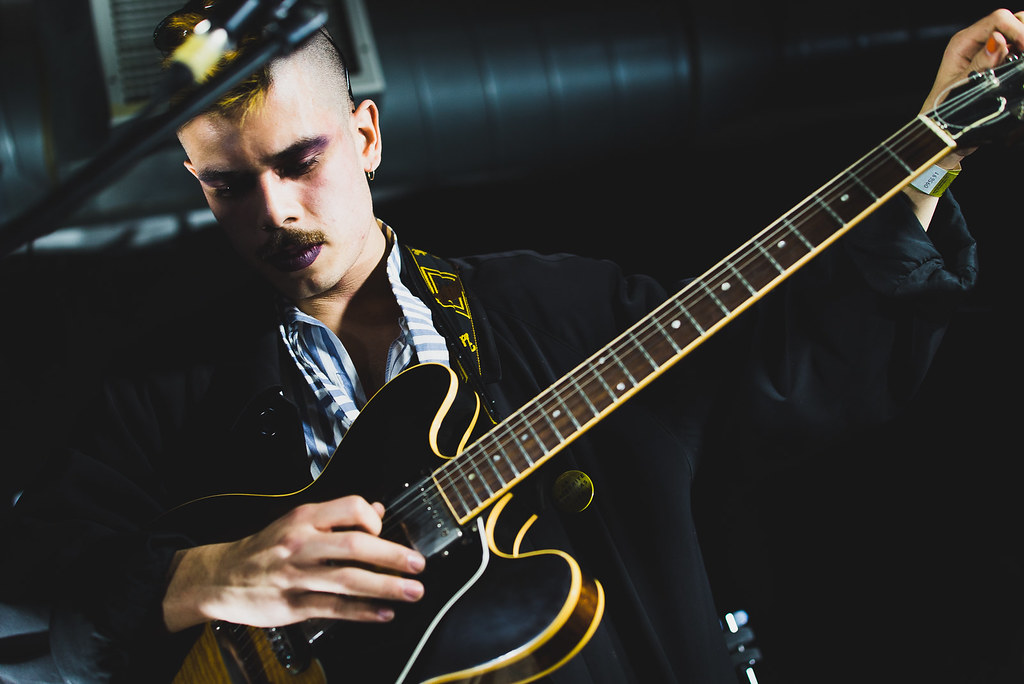 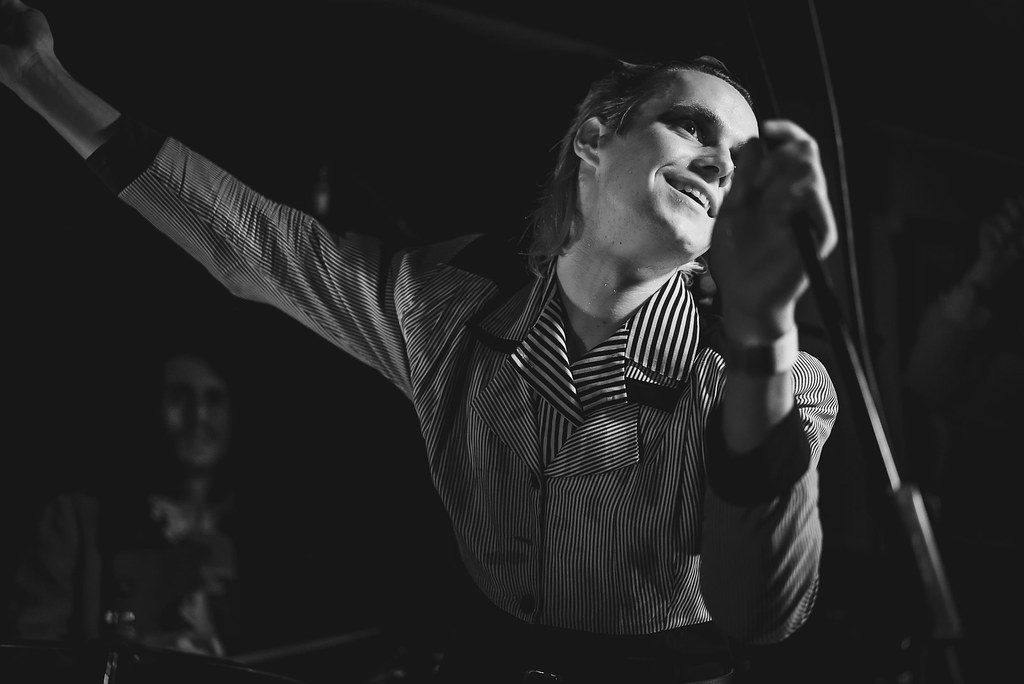 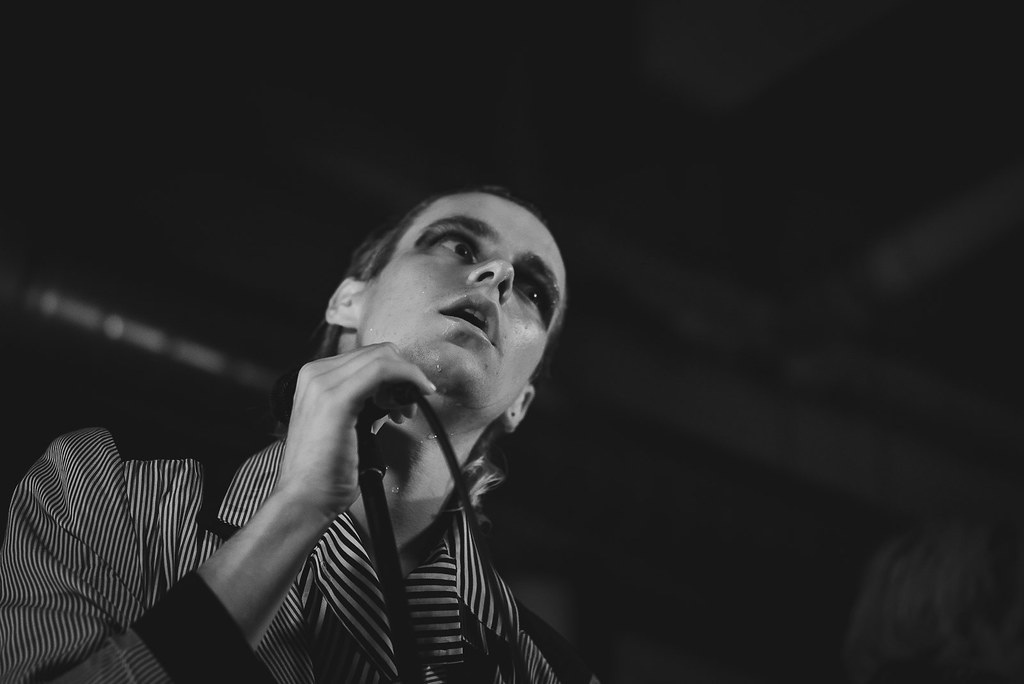 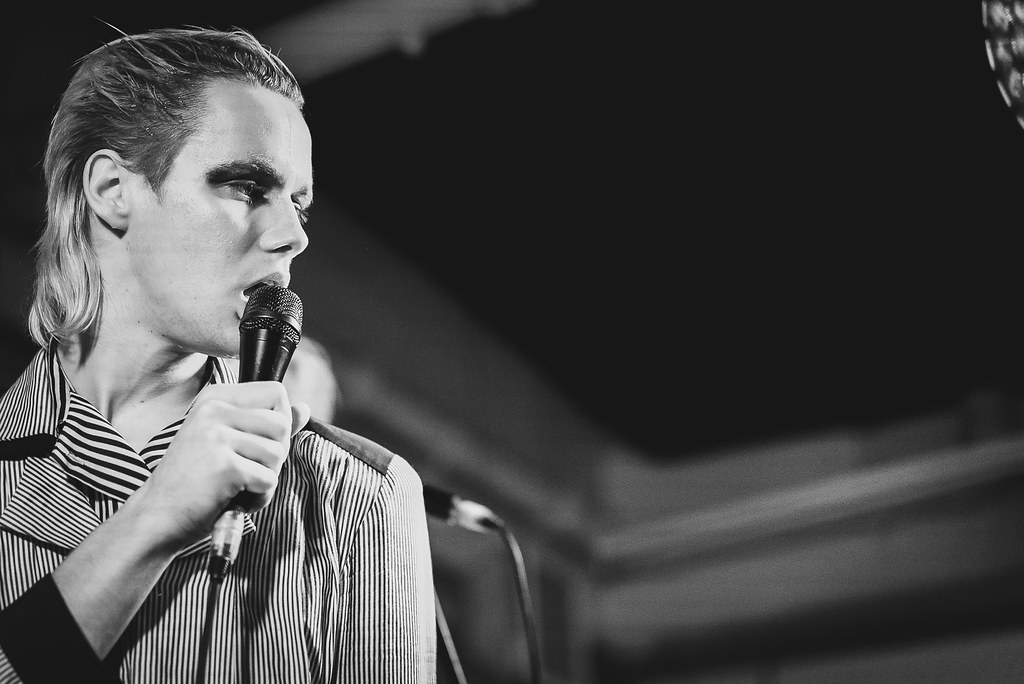 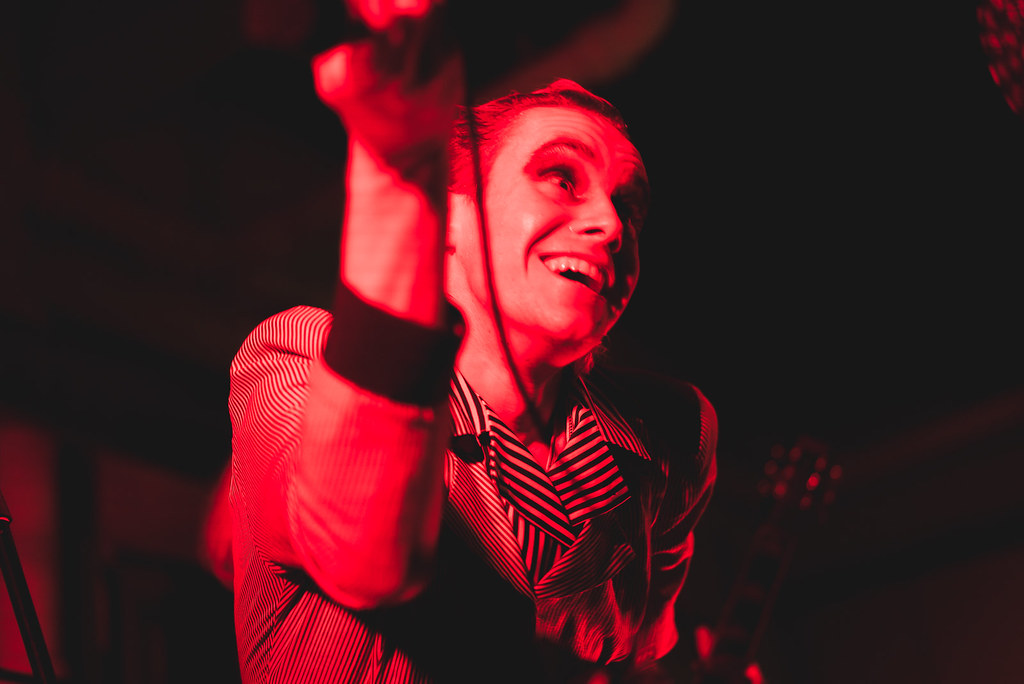 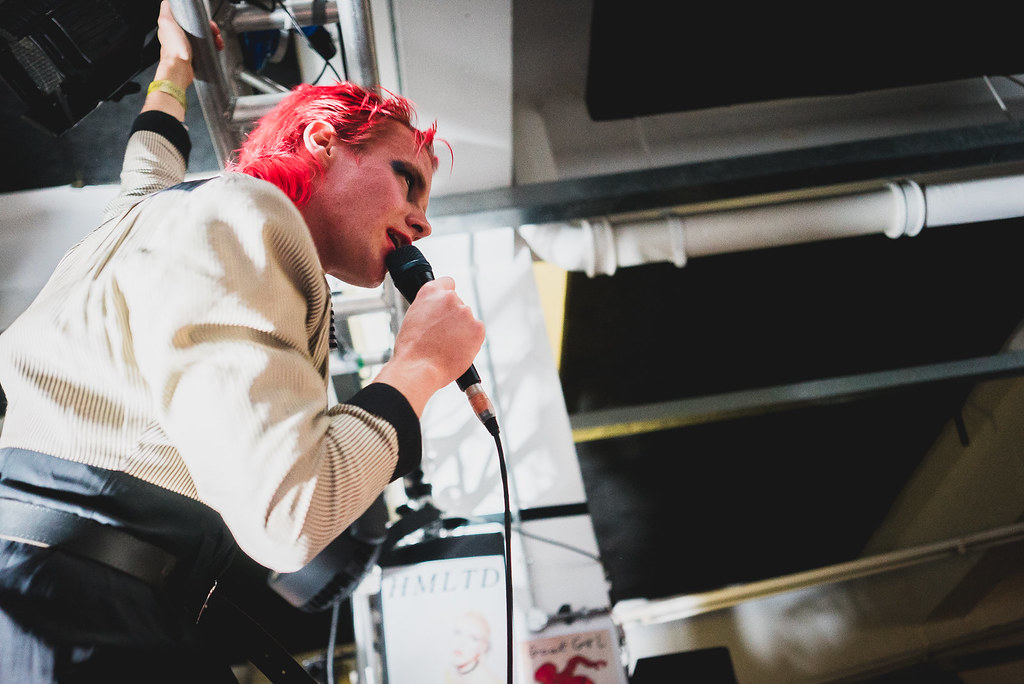 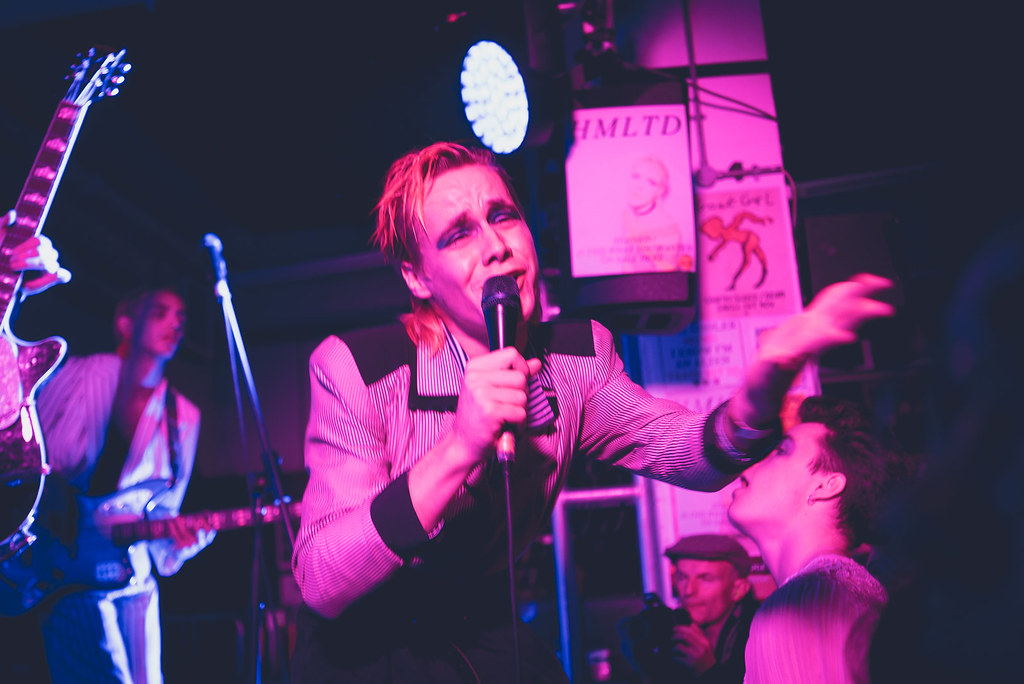 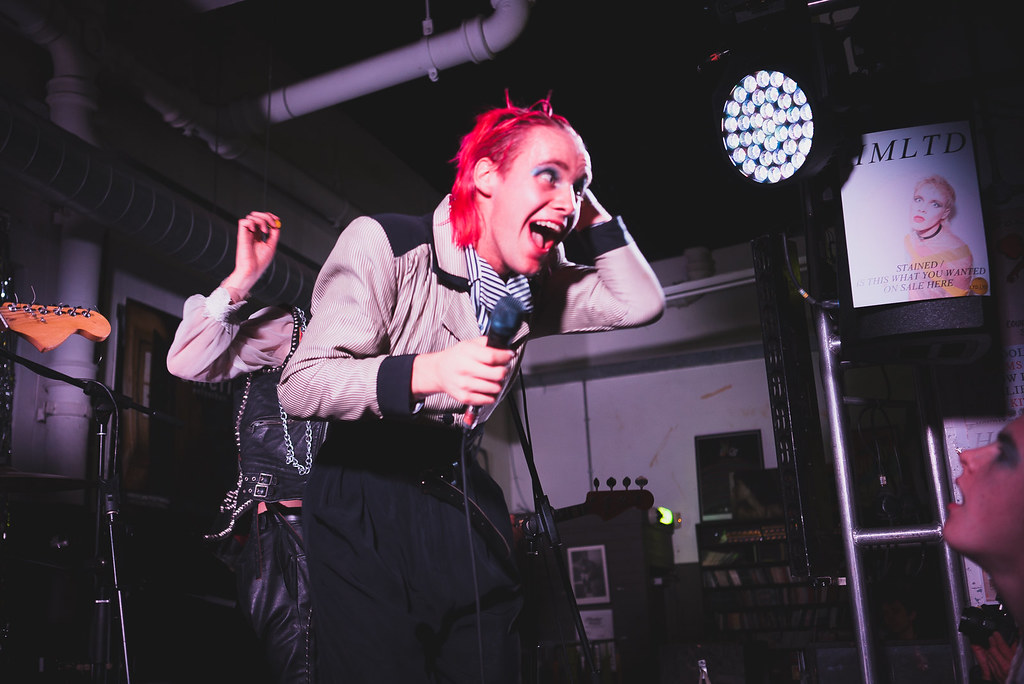 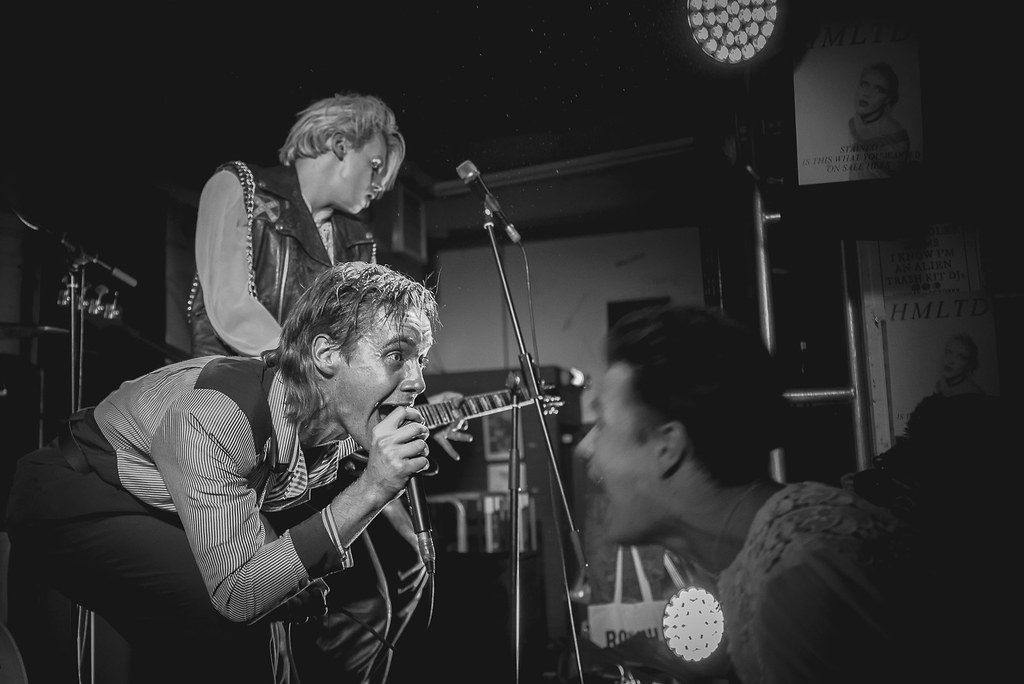 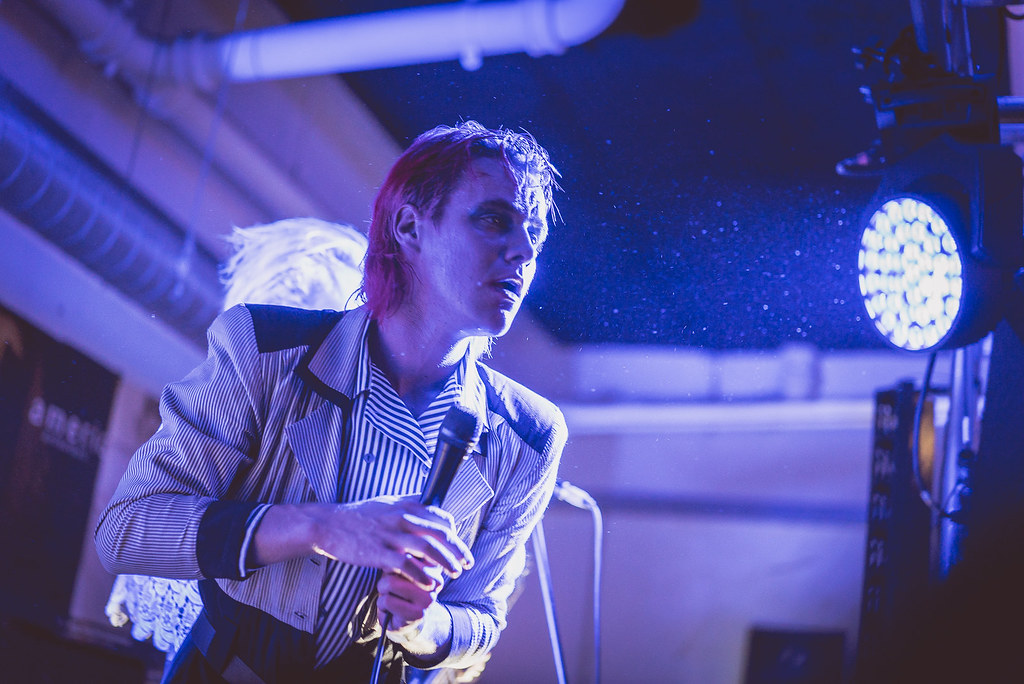 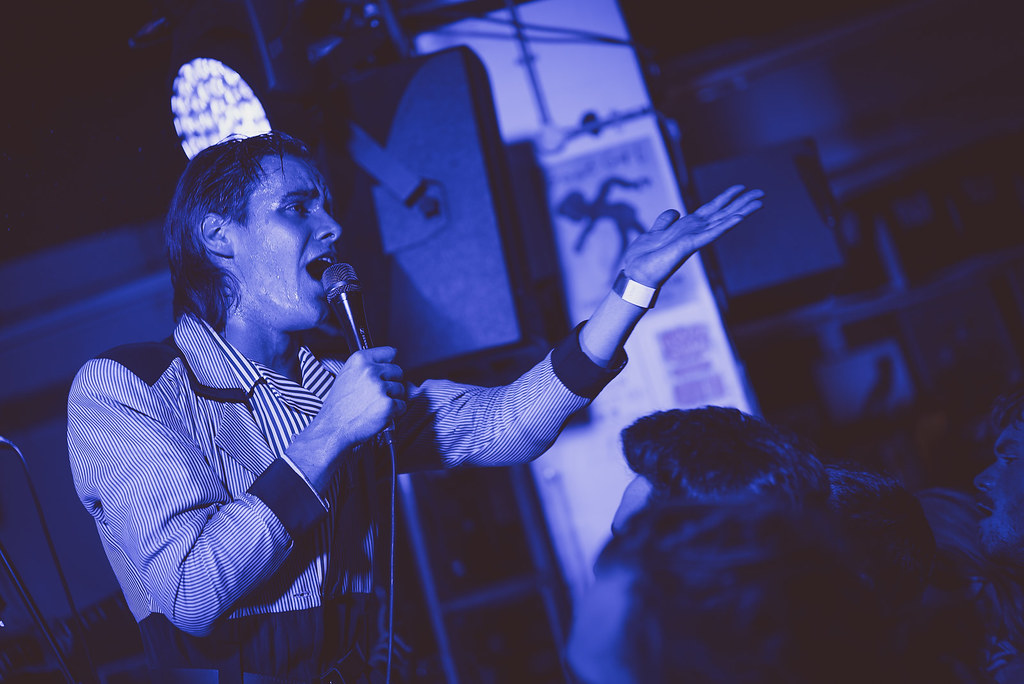 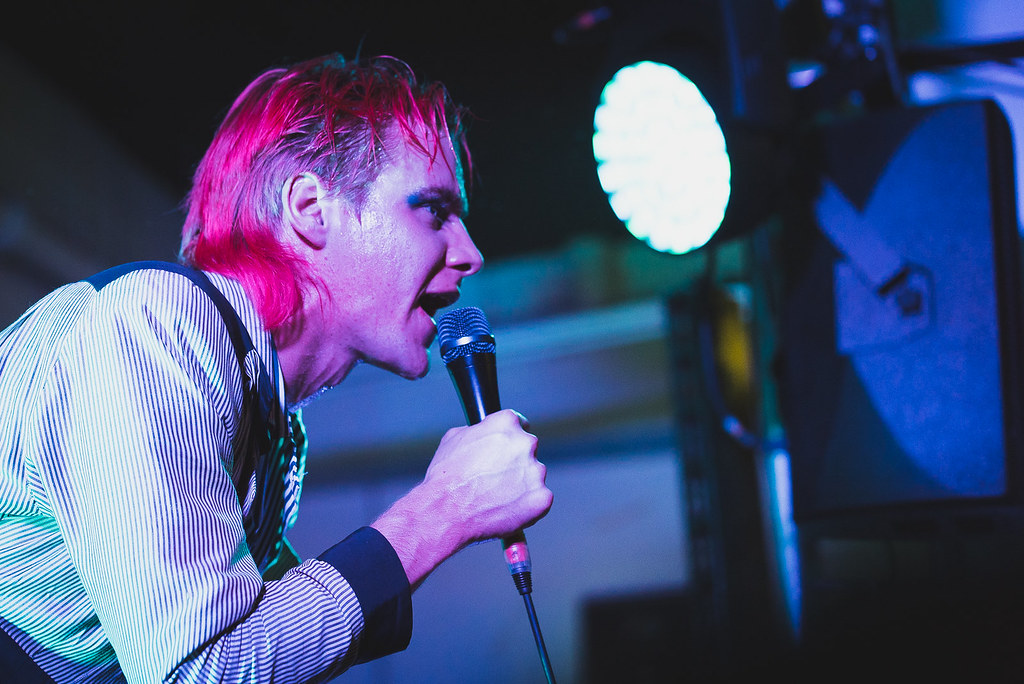 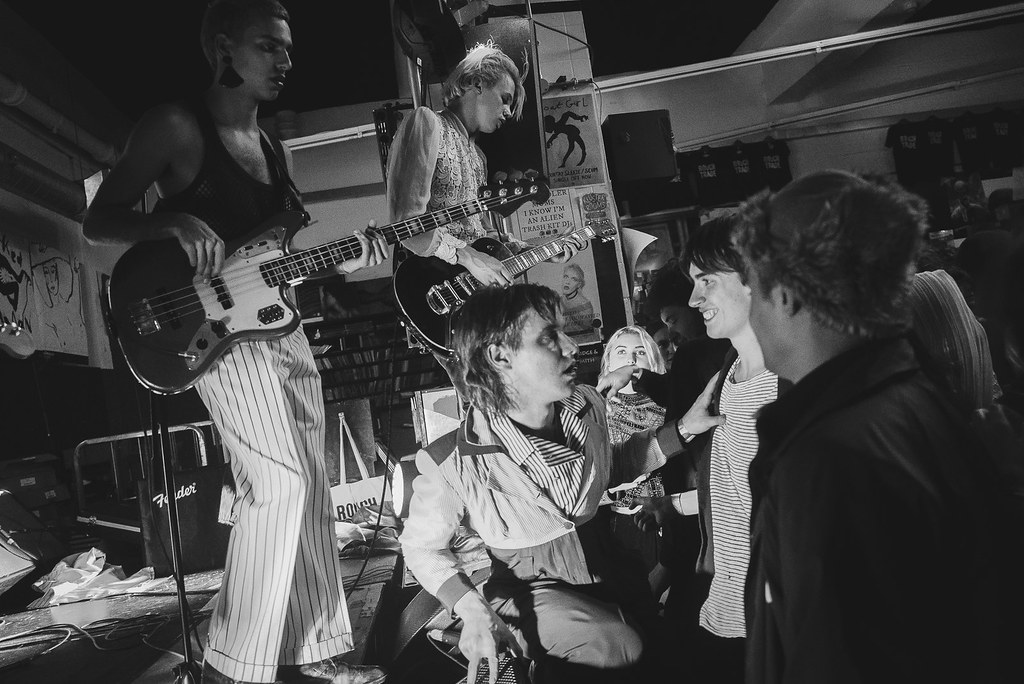