The Slaves at the Horn

Who’d have thought it? The Slaves playing the Horn! Well, I would, because they played here before. But it’s unusual for such a popular band to go back and play small venues. But to celebrate the release of their new album that’s just what they did and it only cost £1! Obviously, tickets were hard to come by and there were lots of complaints from people who showed no interest the first time around. But it was great to see the Horn buzzing with the excitement of a big band returning to an old haunt. Obviously, the Slaves put on a fantastic show and the crowd loved it. 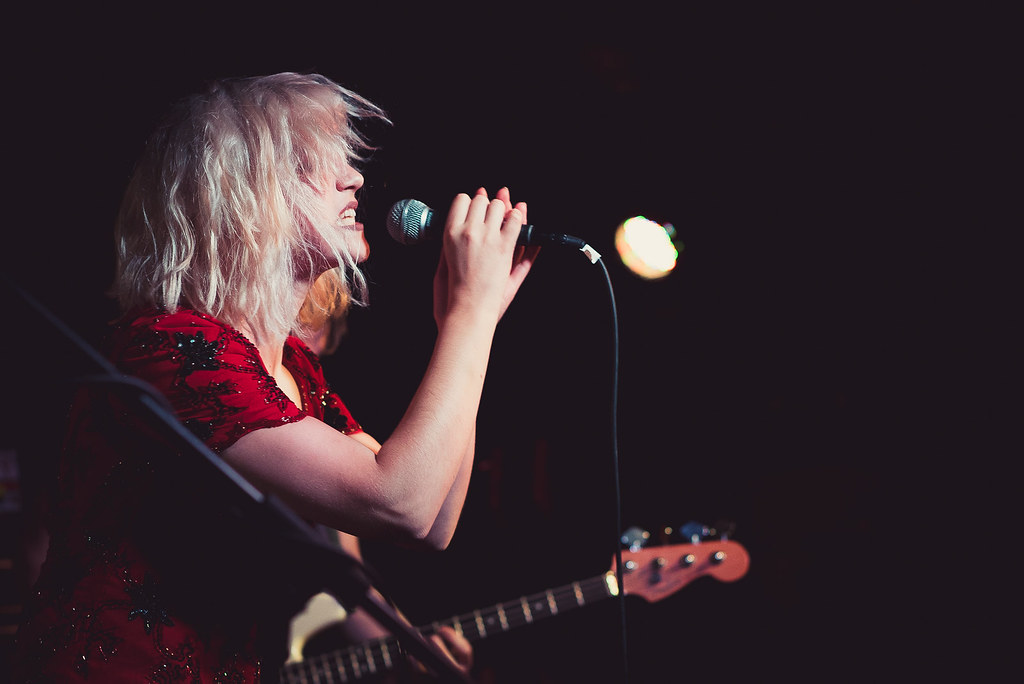 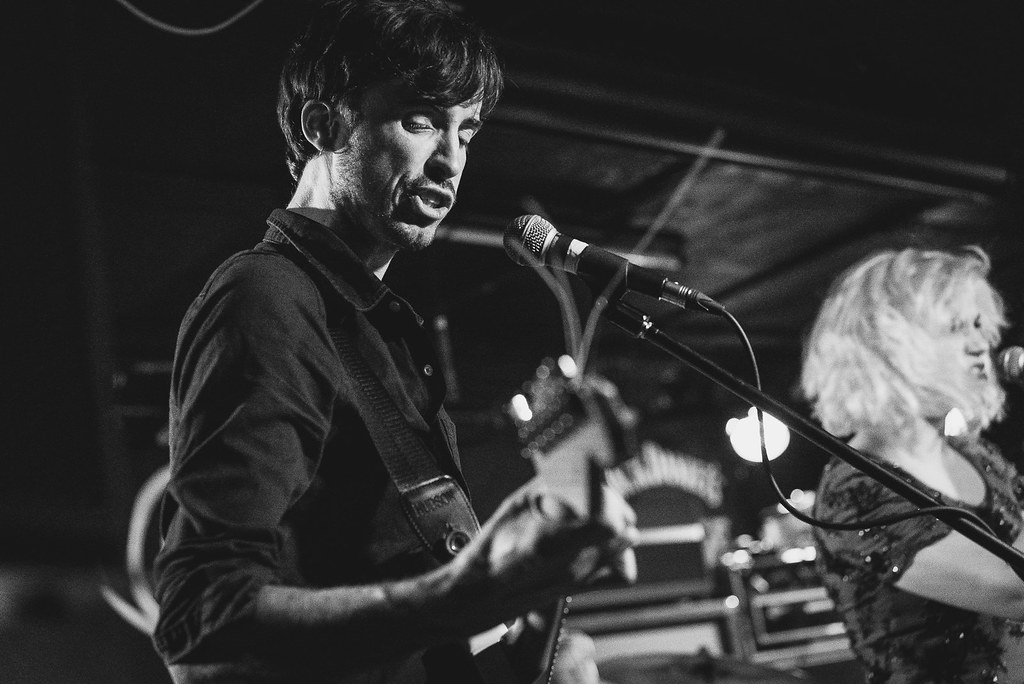 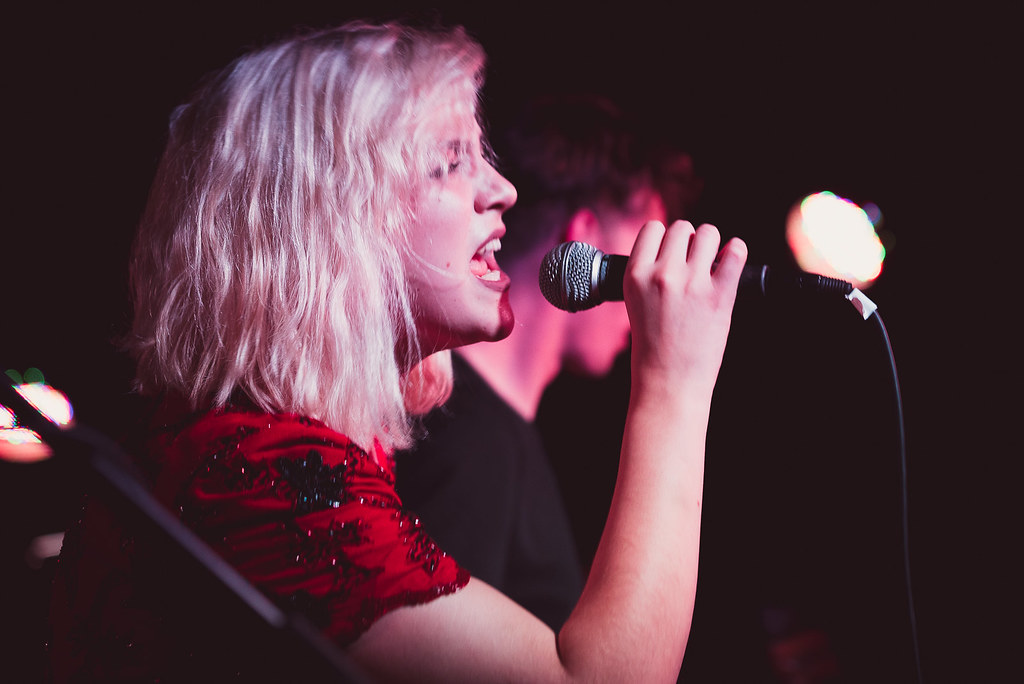 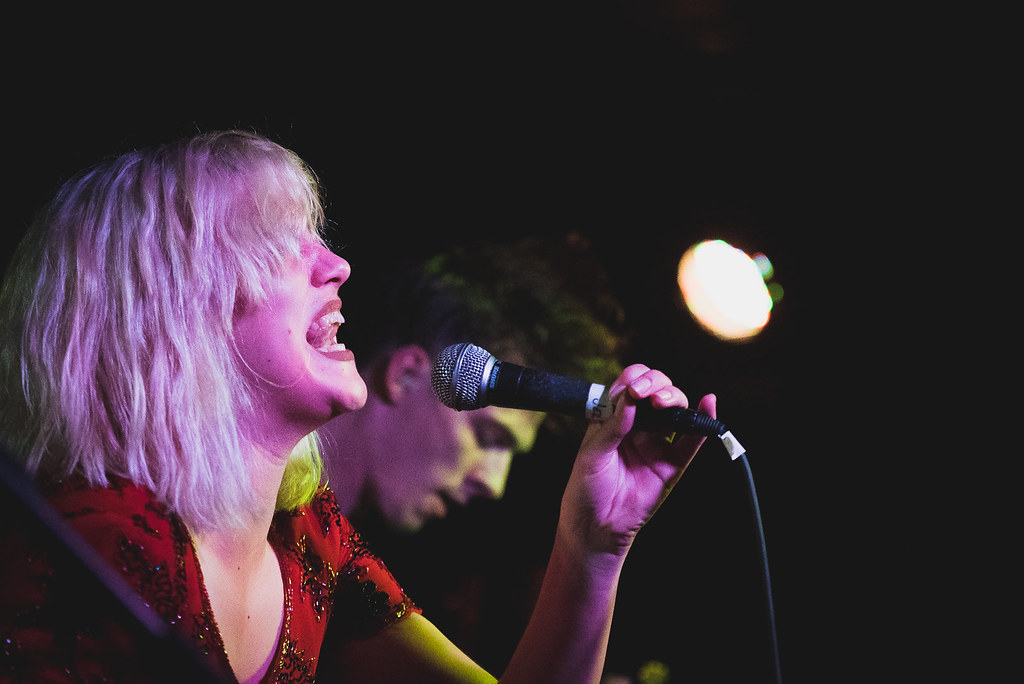 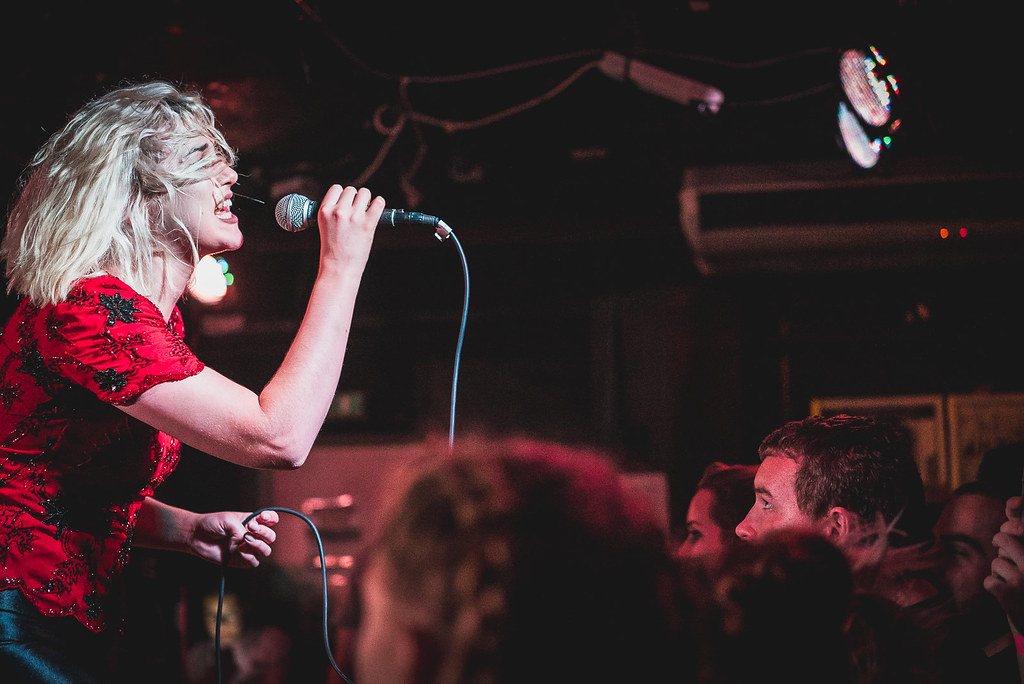 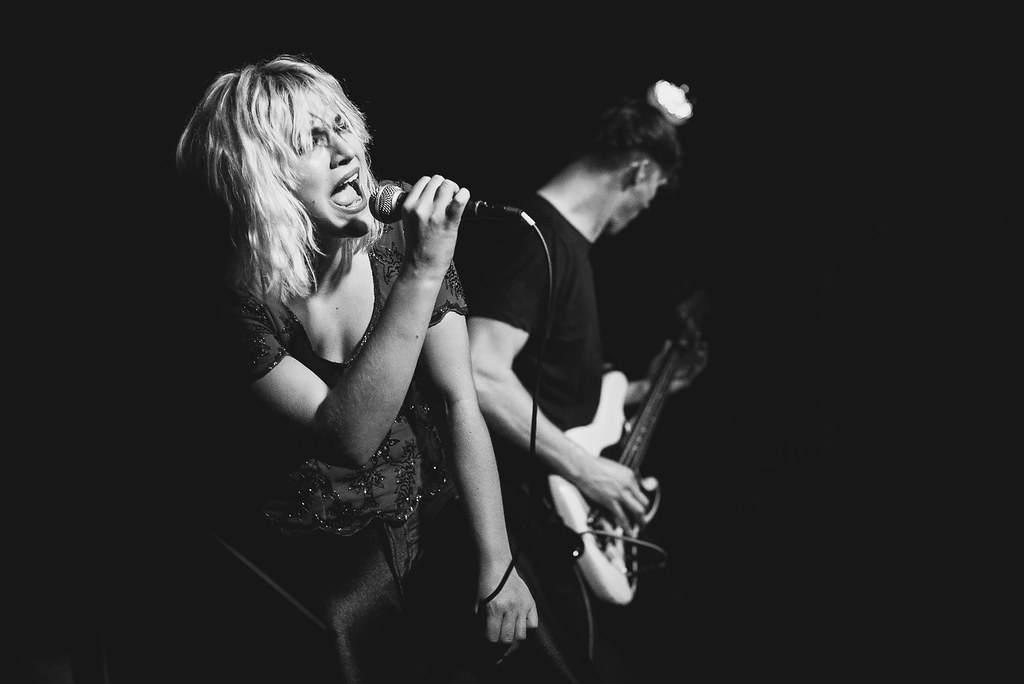 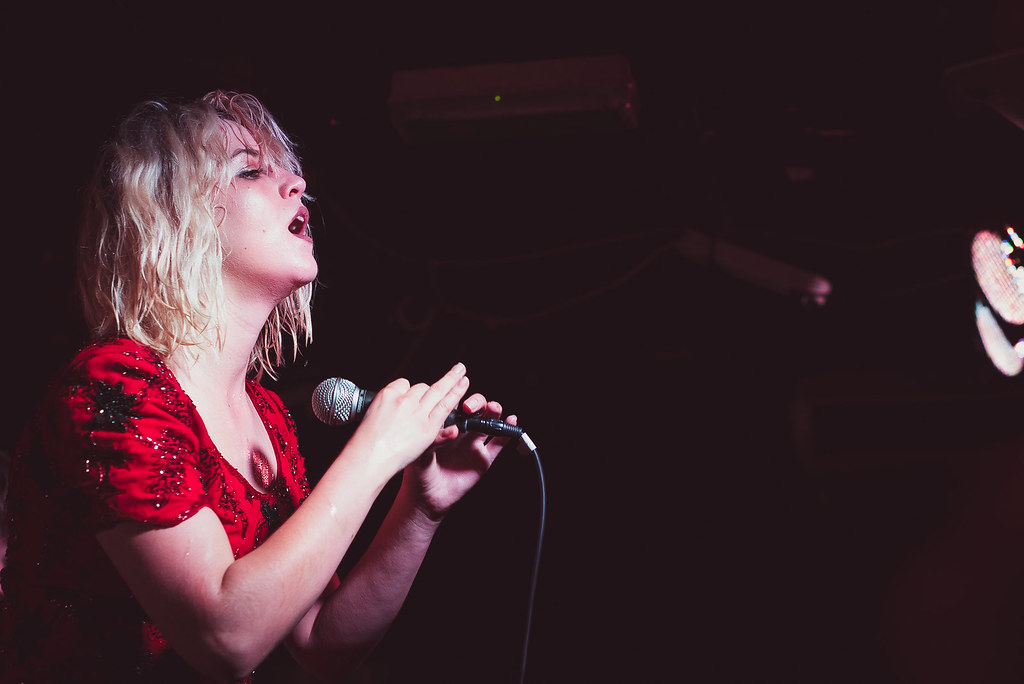 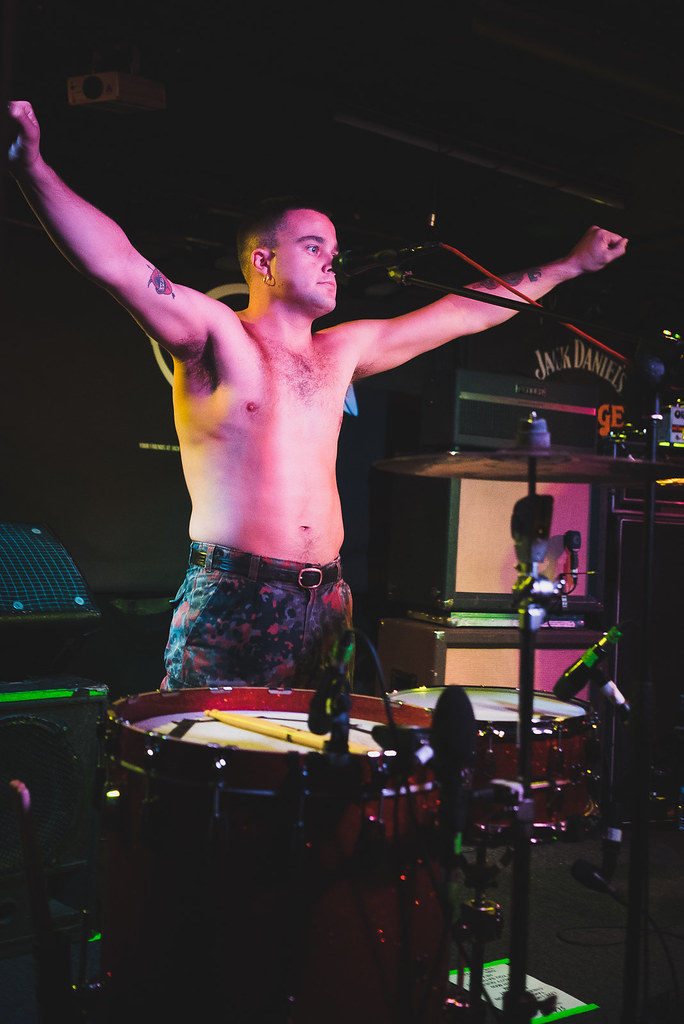 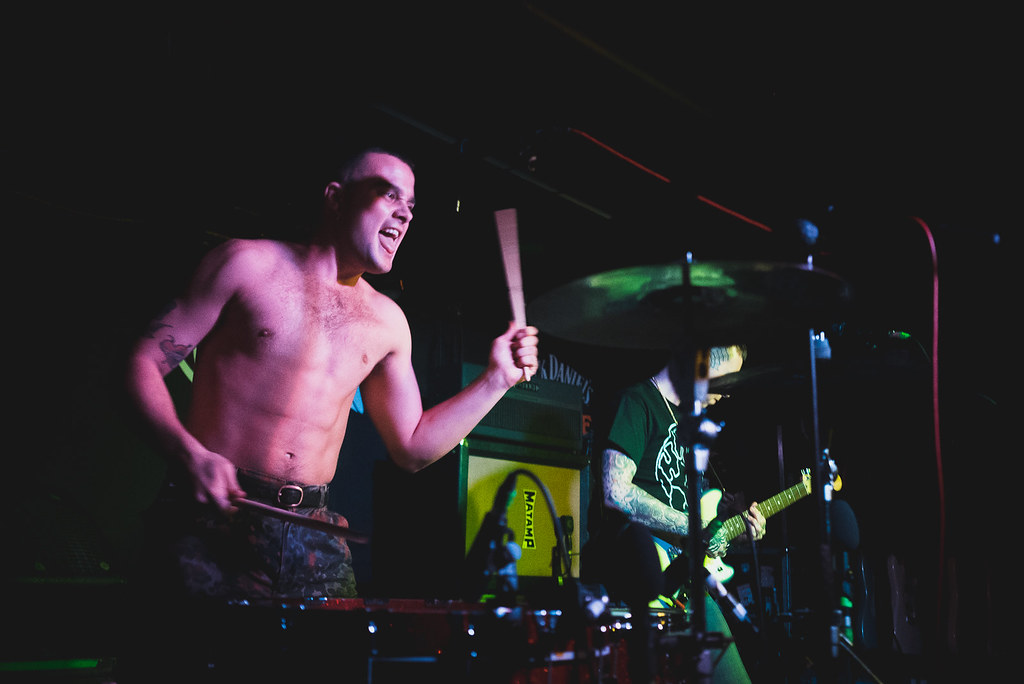 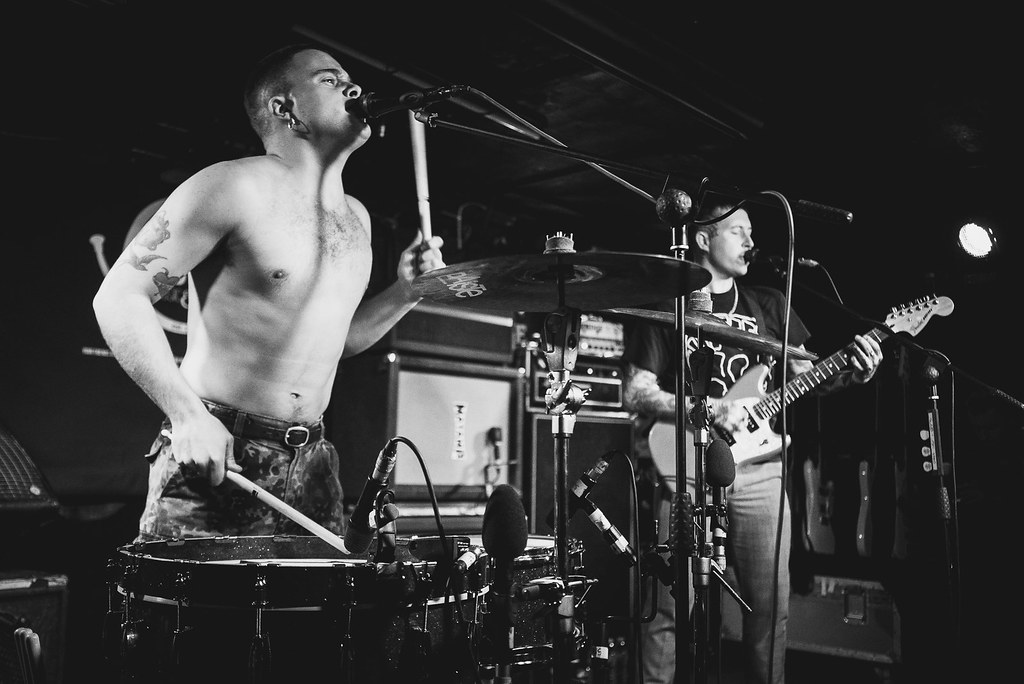 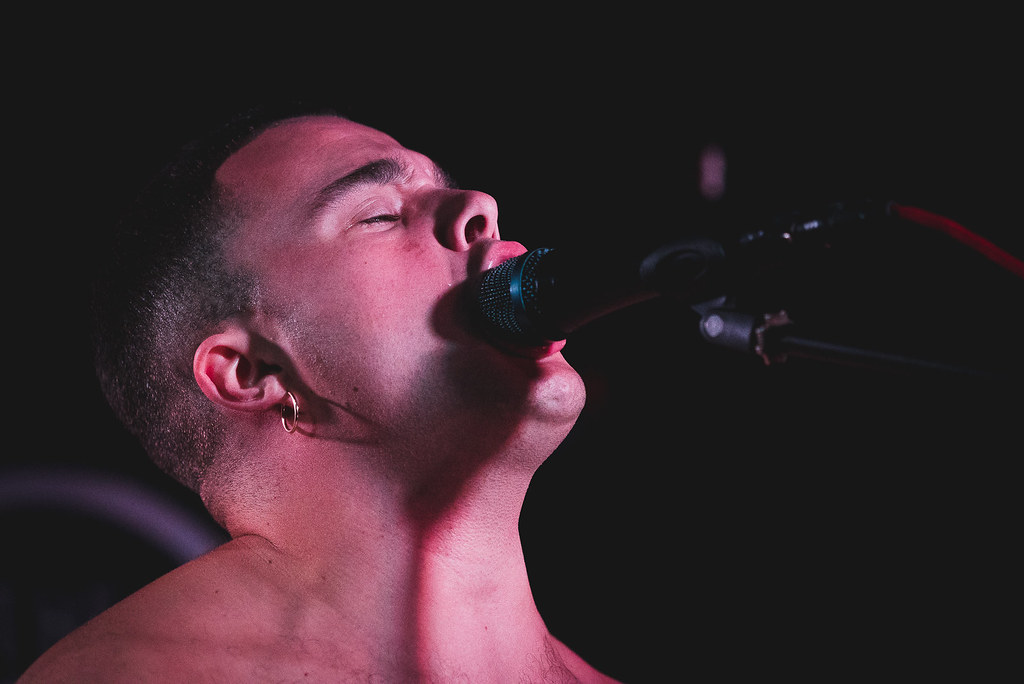 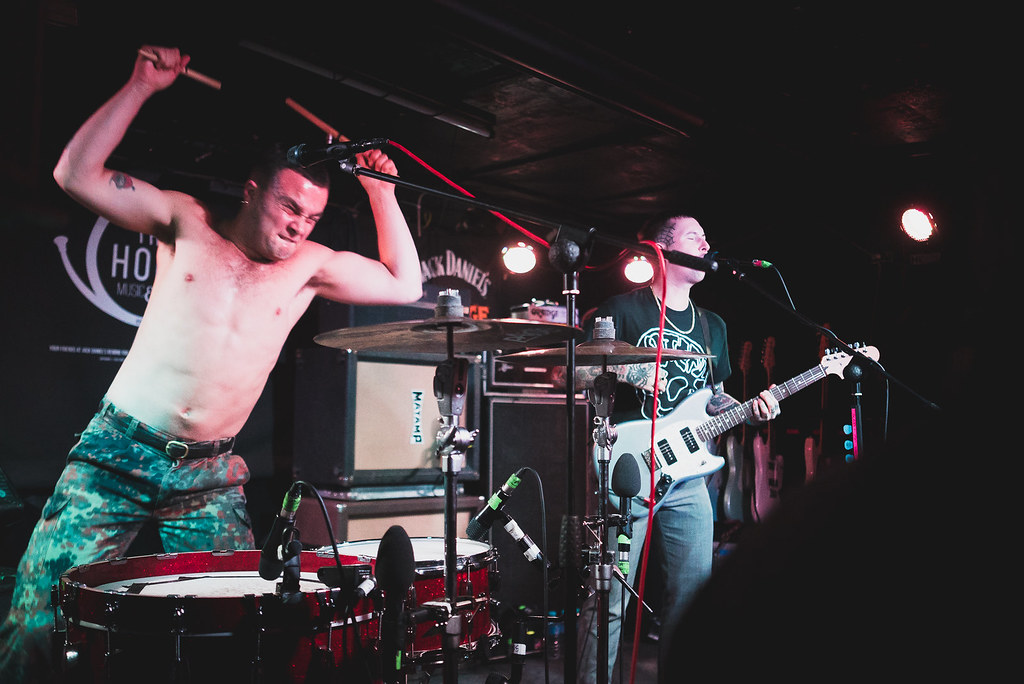 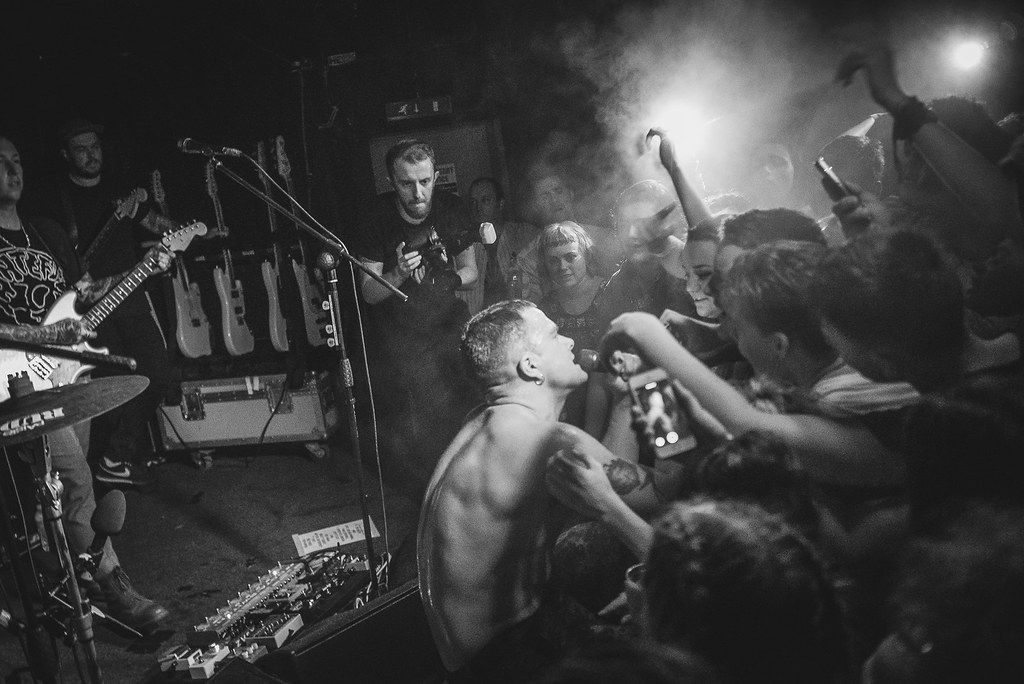 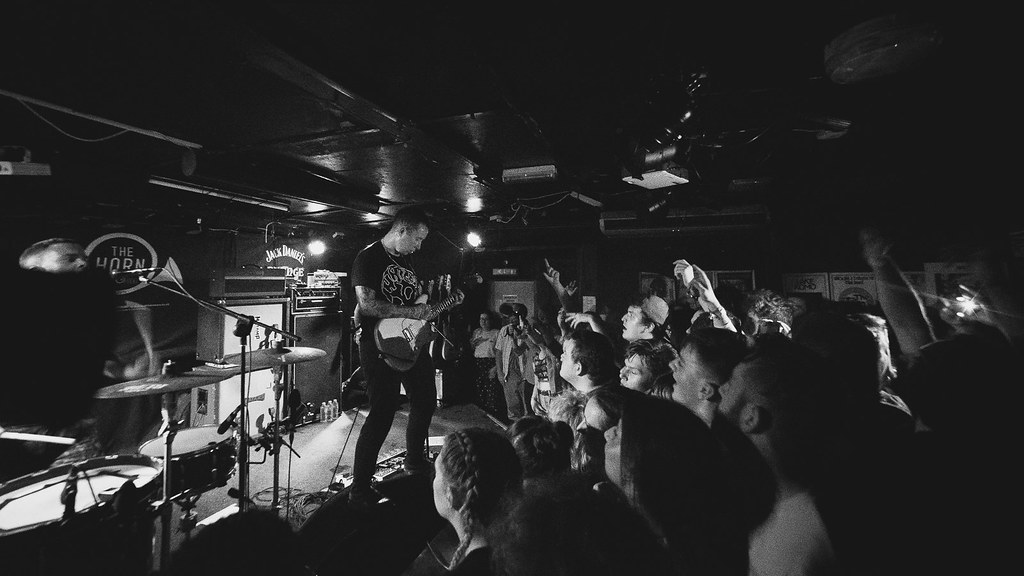 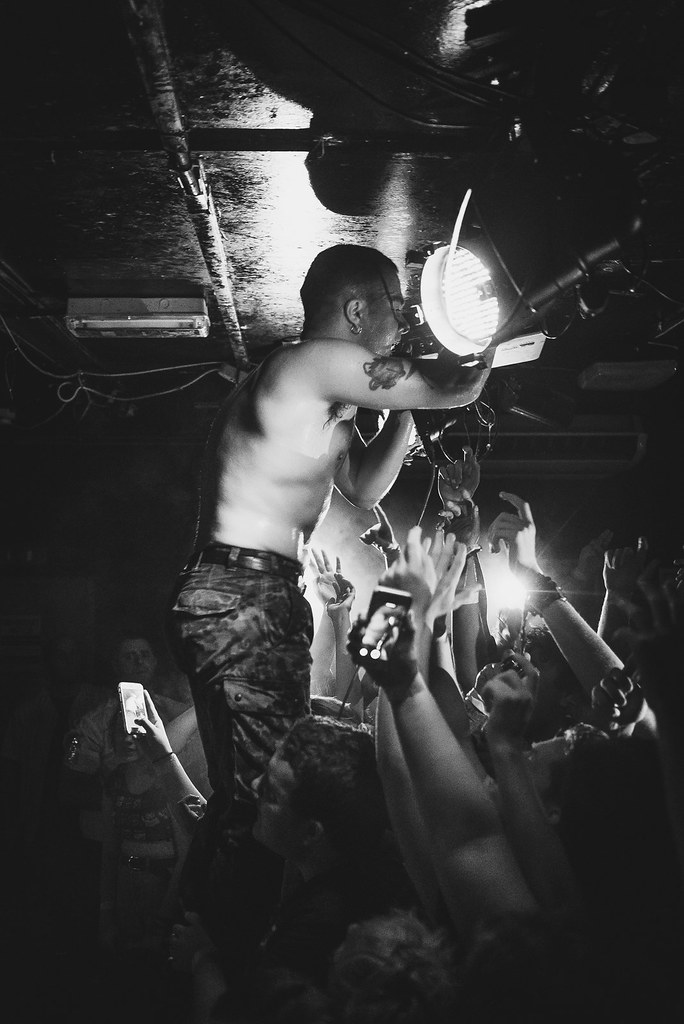 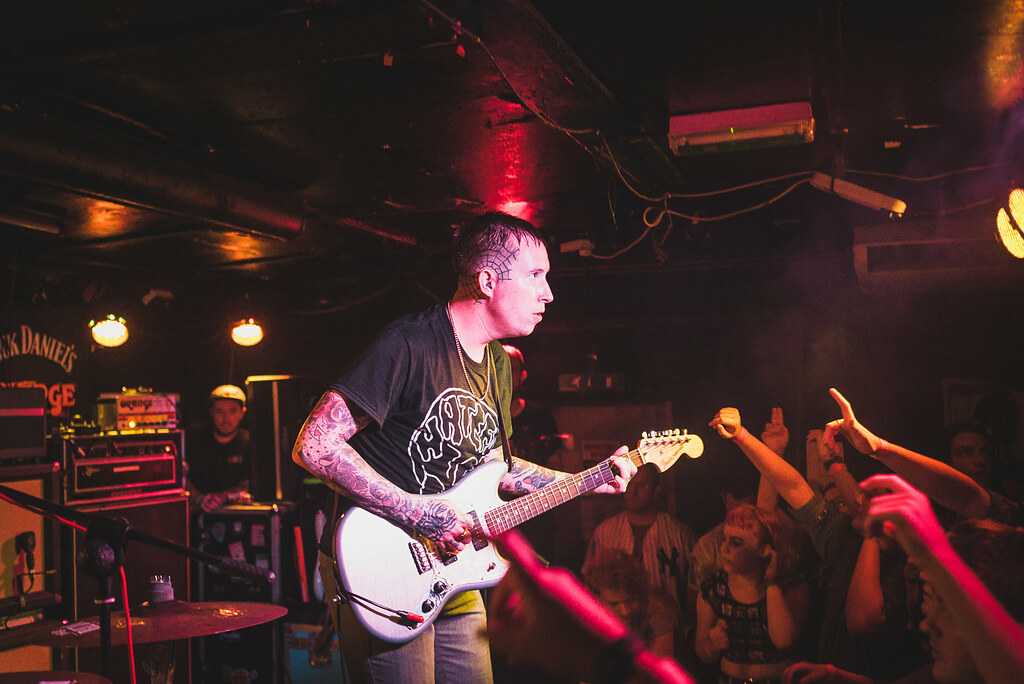 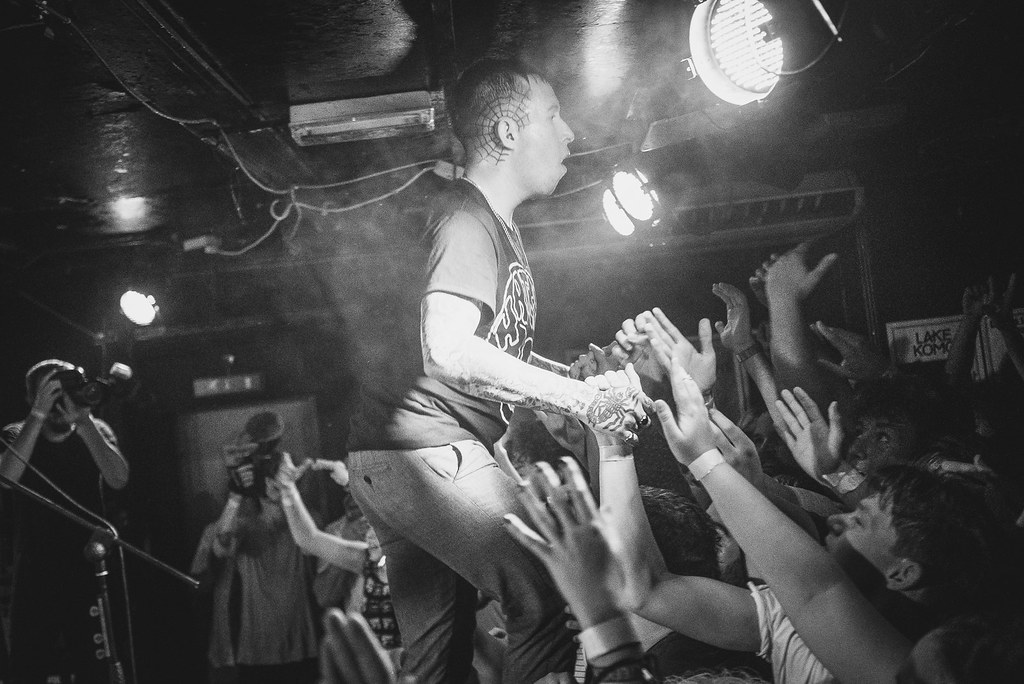