My Baby played the local Rhythms of the World festival and went down well with the Hitchin audience. So it was no surprise to find them returning to play Club 85. They play a very rhythmic, primal blues. They’ve been described as playing voodoo blues and I think it’s a good description. They’re produce a very danceable music and they went down well with the Friday night crowd. 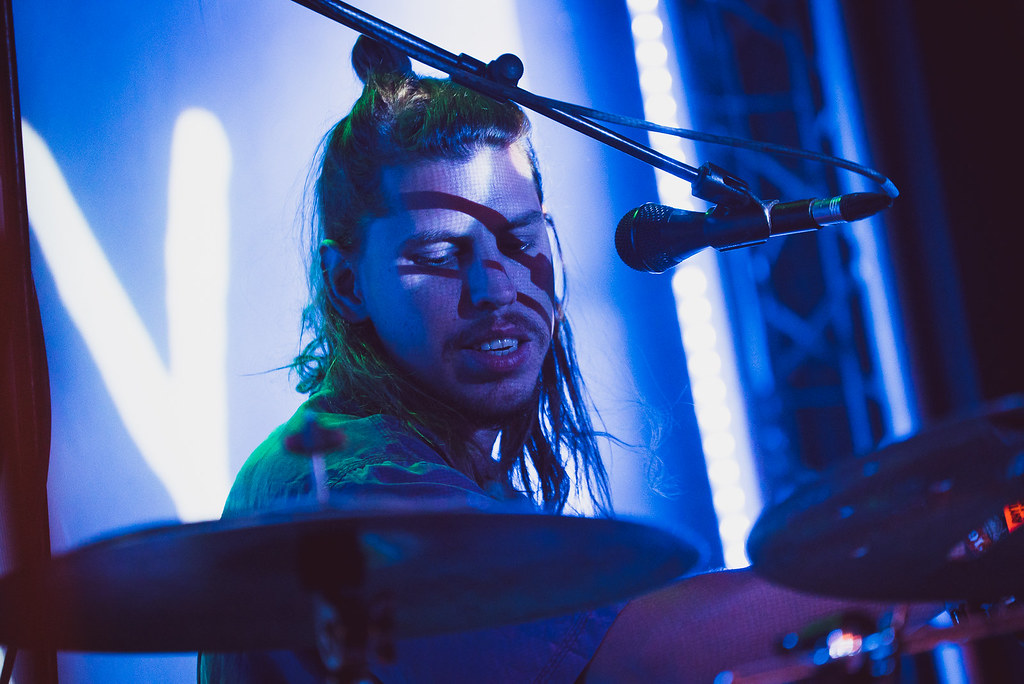 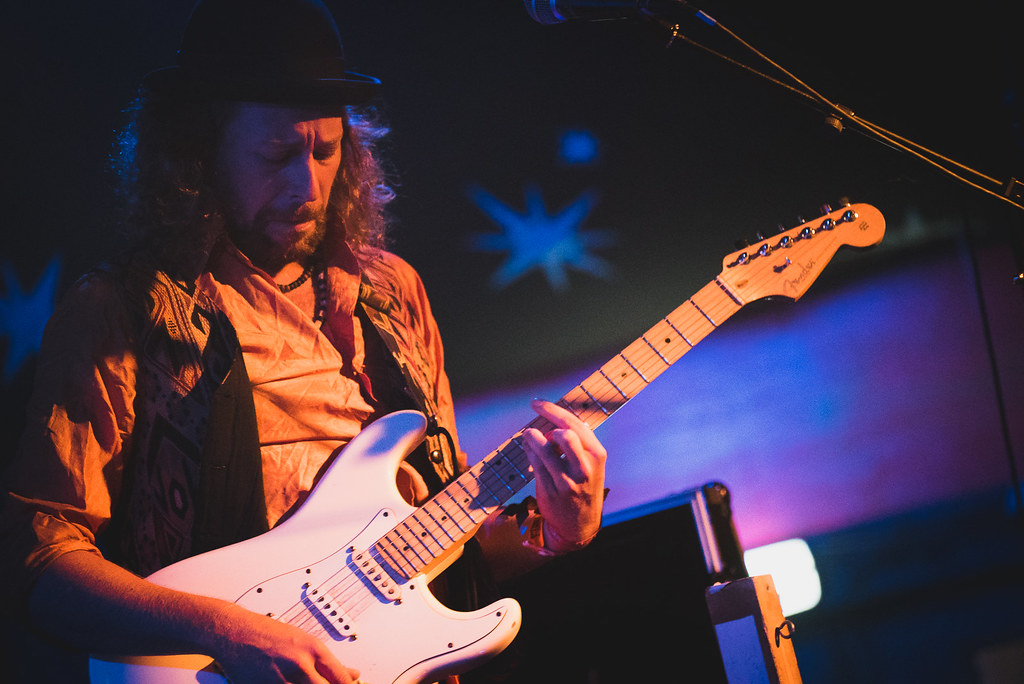 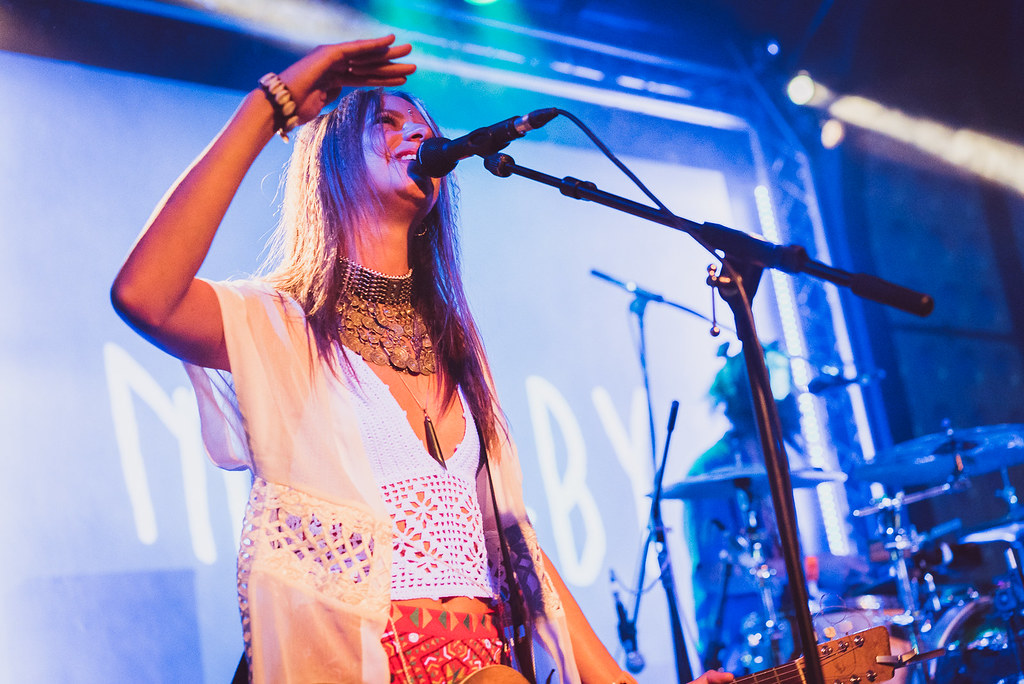 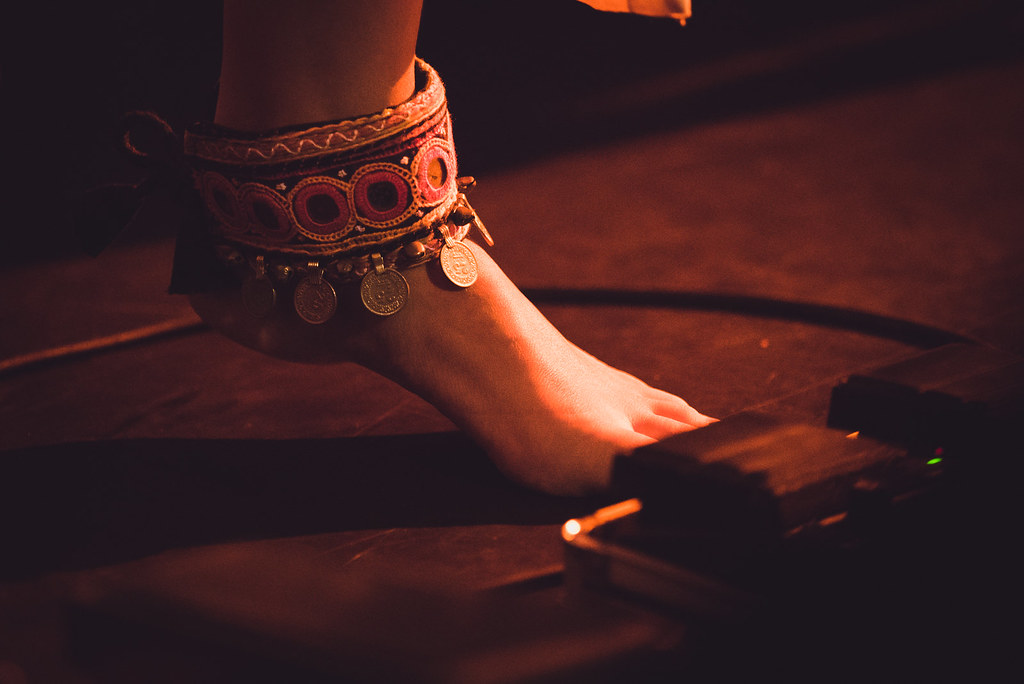 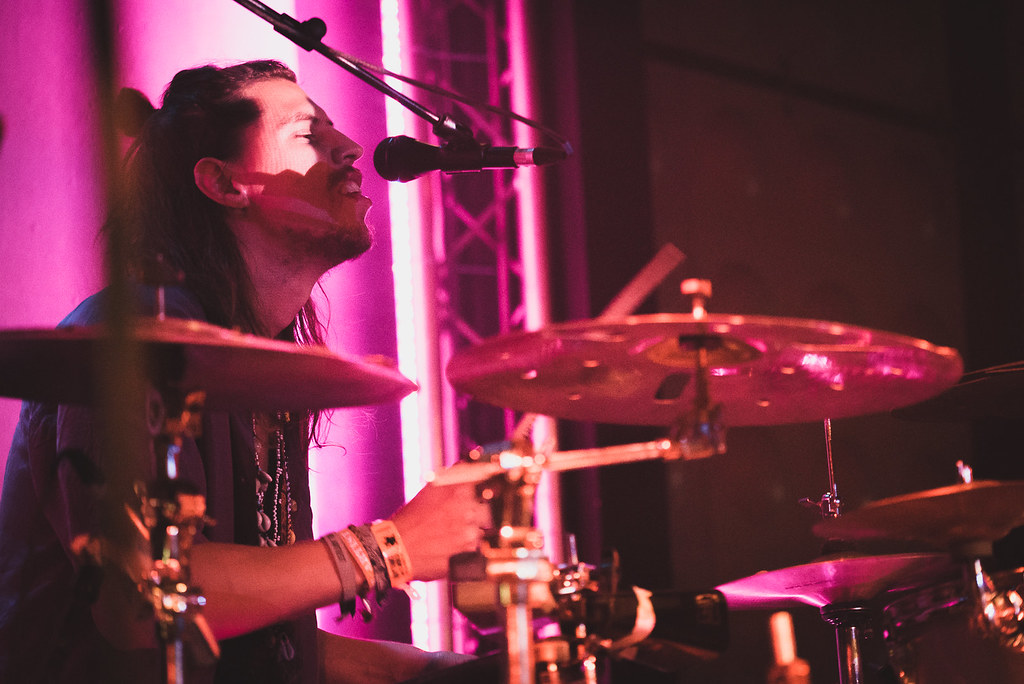 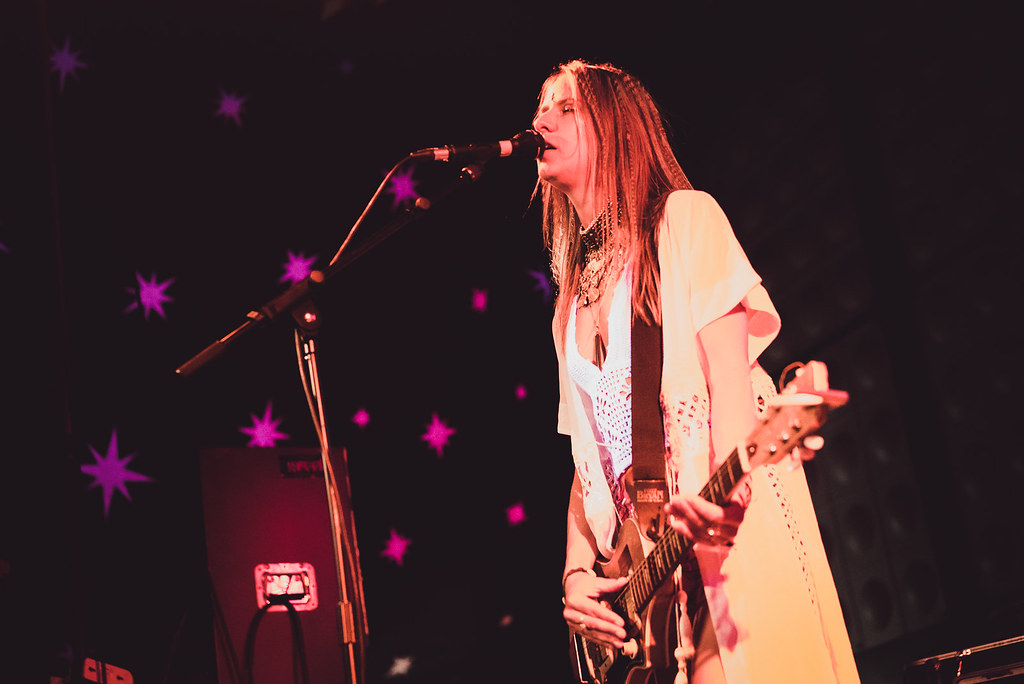 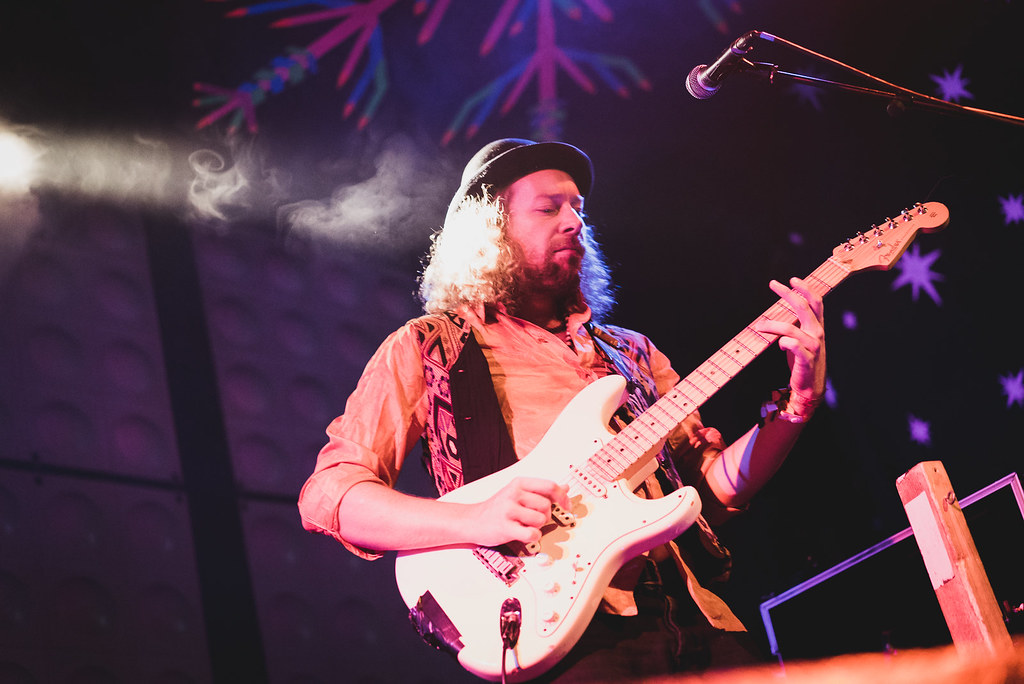 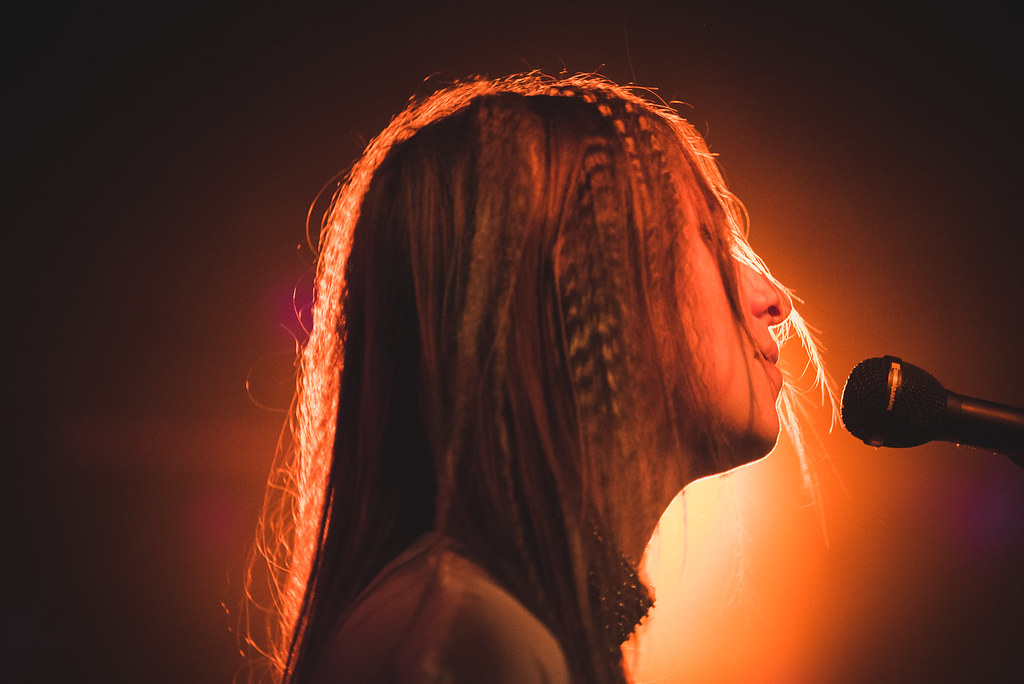 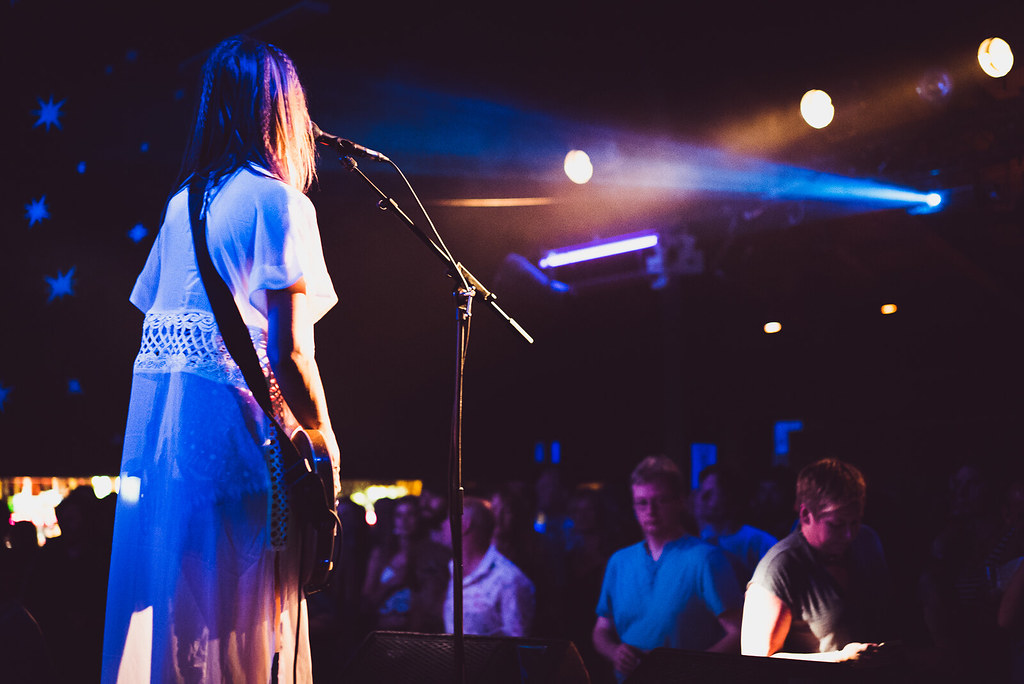 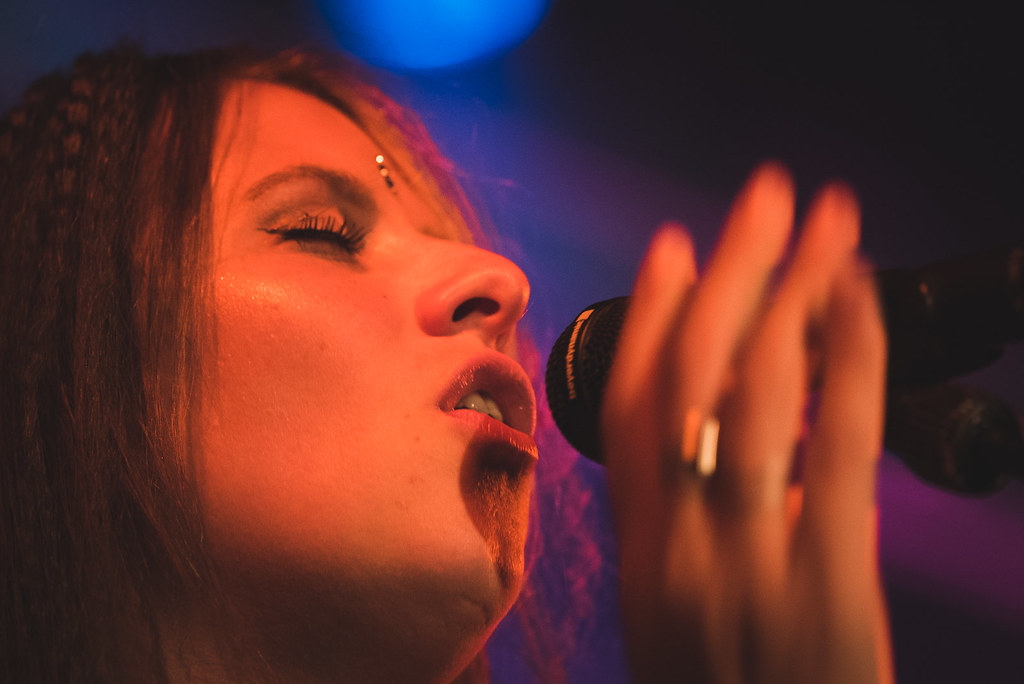 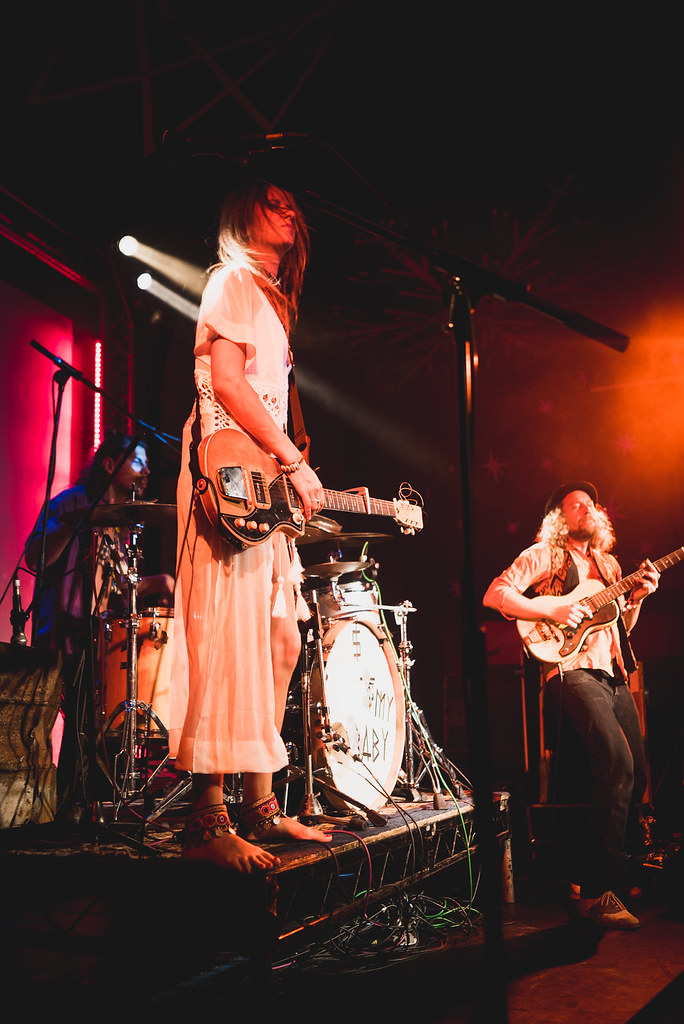 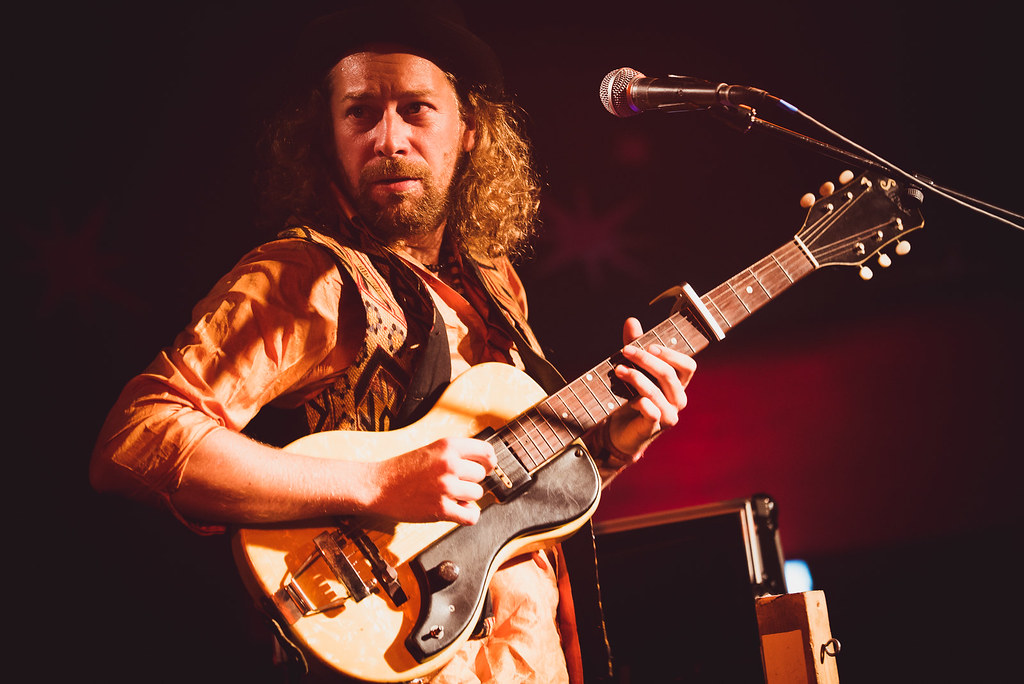 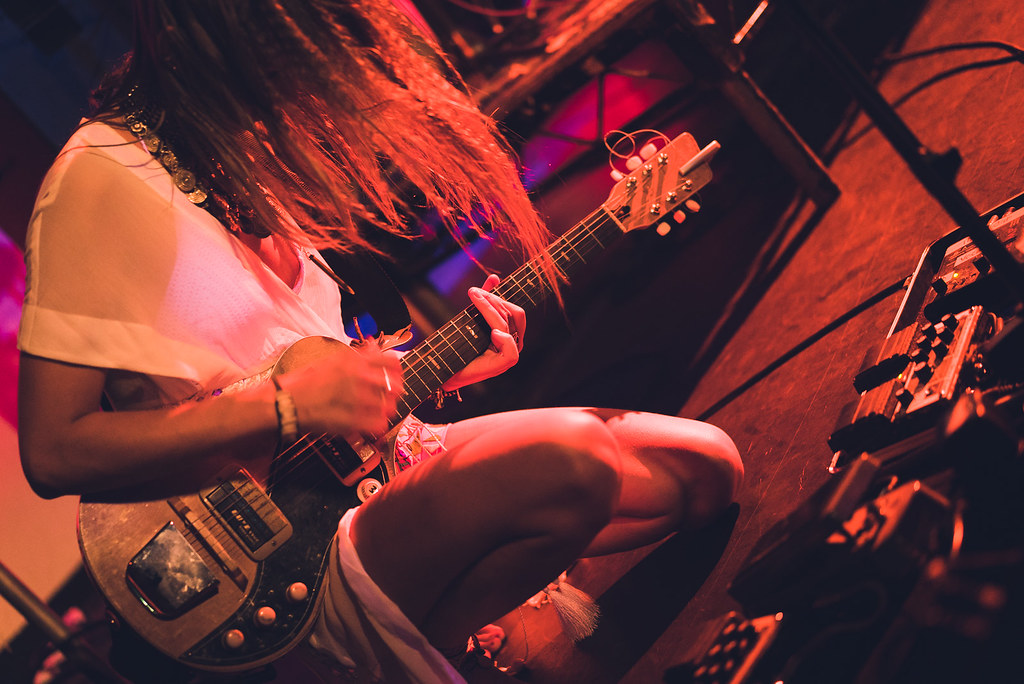 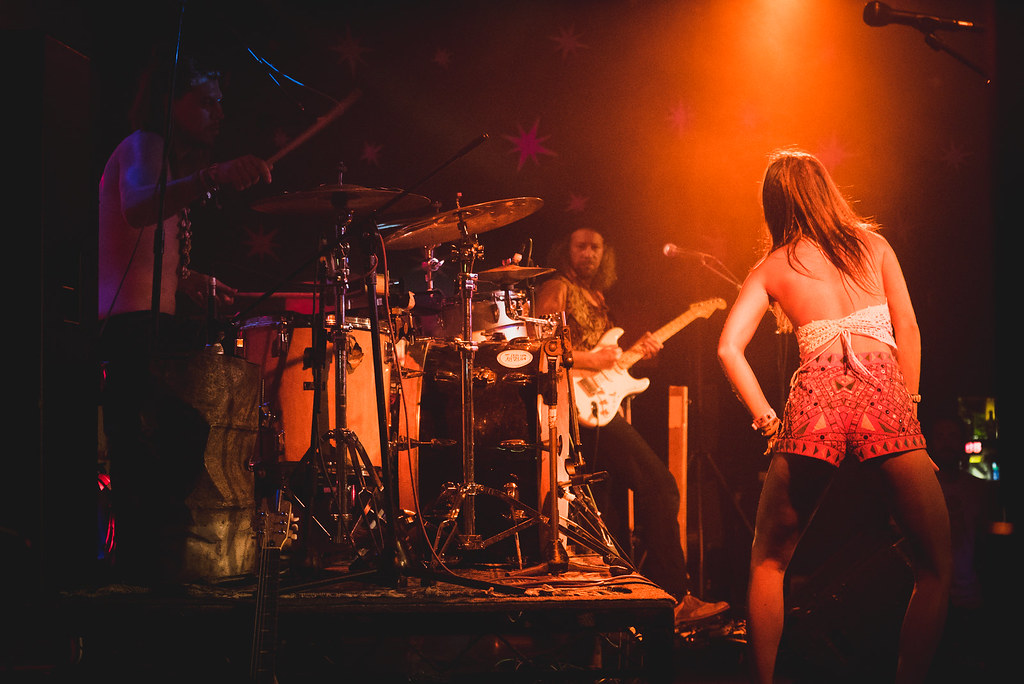 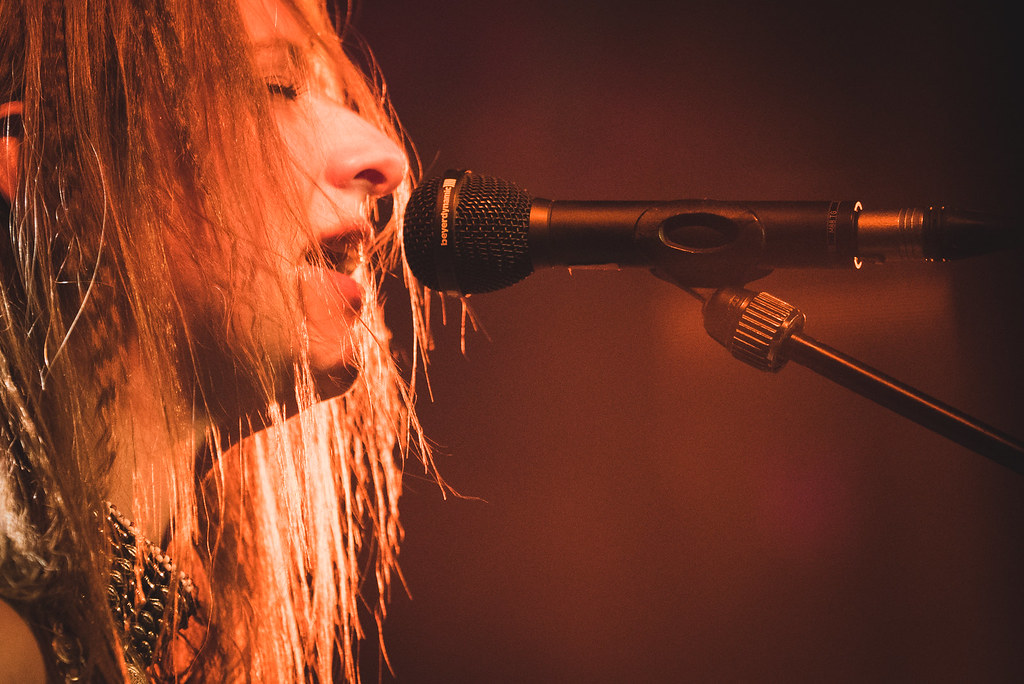 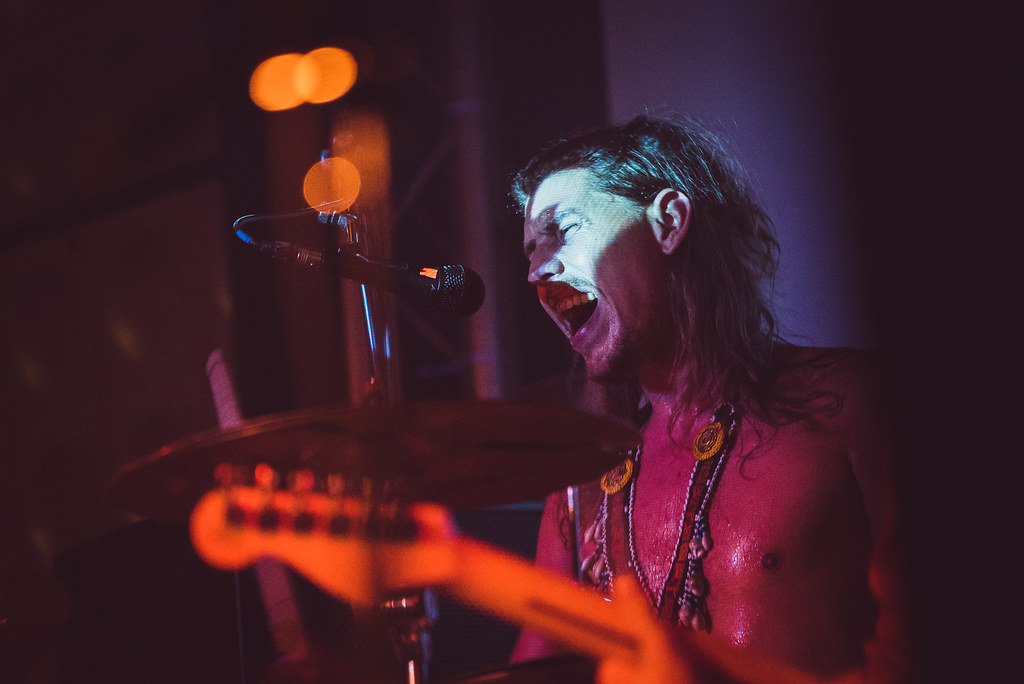 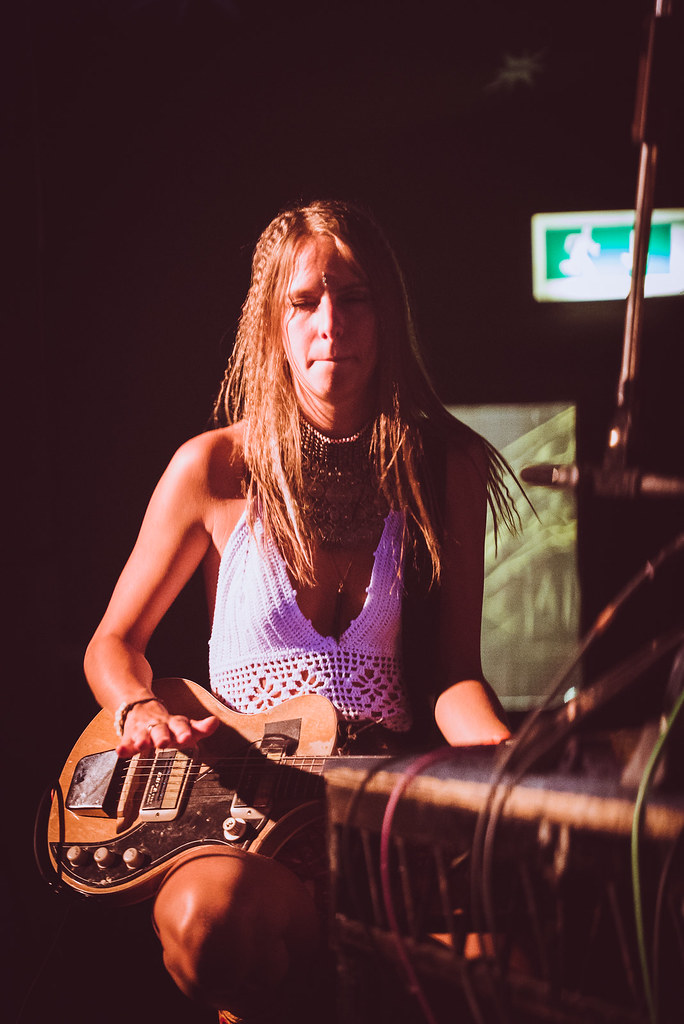 Support was local band Rain the Cult who were playing their last gig as everyone was heading to University. 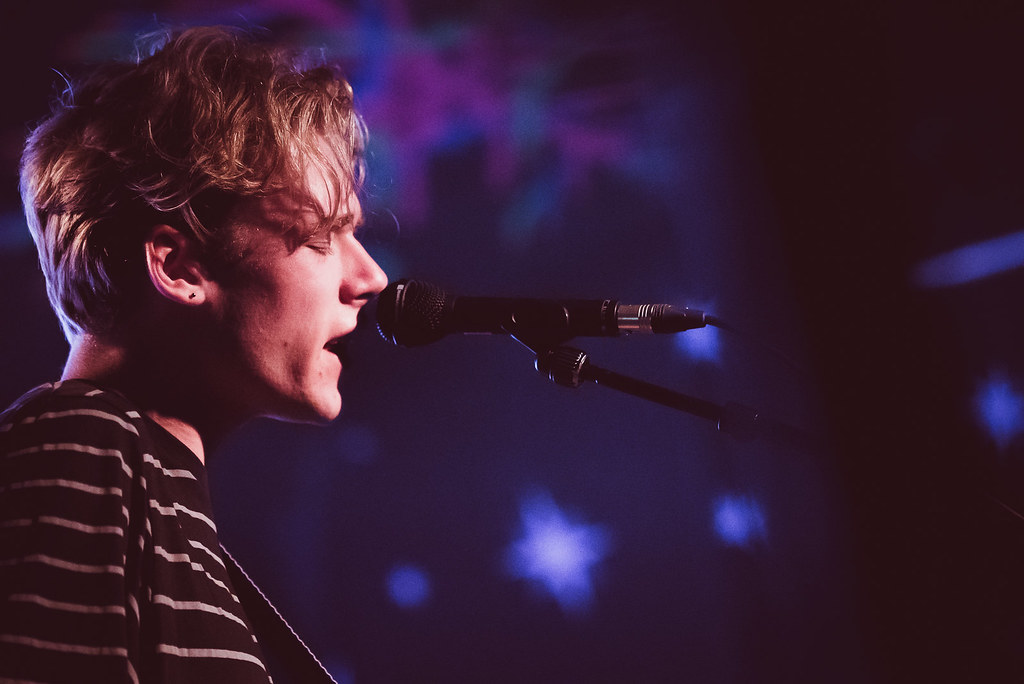 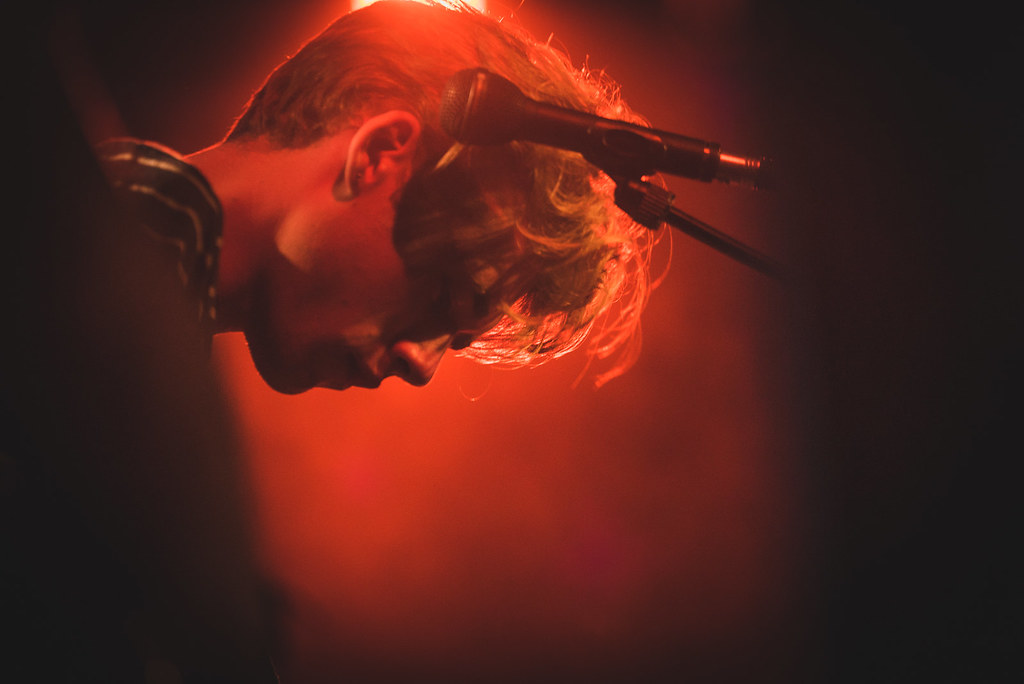 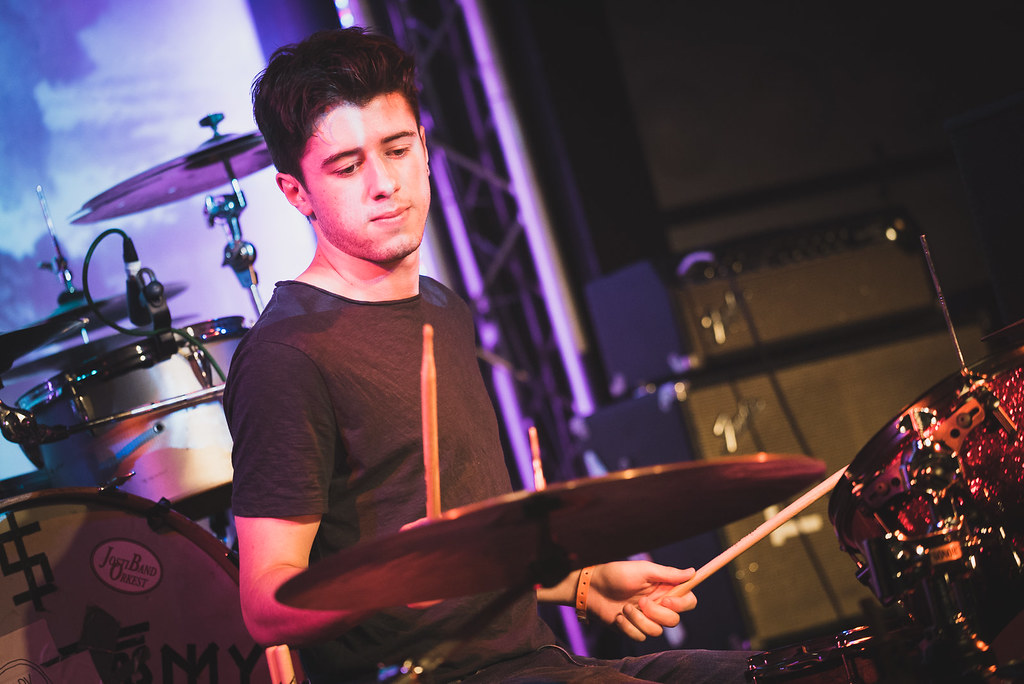