King Gizzard and the Lizard Wizard

Tonight was a last minute gig for King Gizzard and the Lizard Wizard at the Lexington. It was added as warm up for their Electric Ballroom gig. Having just arrived in the country I wasn’t expecting the gig to last long. They even warned us that they were still a bit jet lagged. But in all honesty, I think these guys derive their energy from playing music. Like they needed a warm up gig! It was great to see them in a small venue rather than the Electric Ballroom. The enthusiastic crowd were quickly crowd surfing and the band played song after song, eventually asking the audience for songs to play. Nothing seemed to phase them, happy to play songs that they hadn’t played for some time. Eventually the sound guy cut them off. I think they would have probably played all night if they could. Top quality evening. 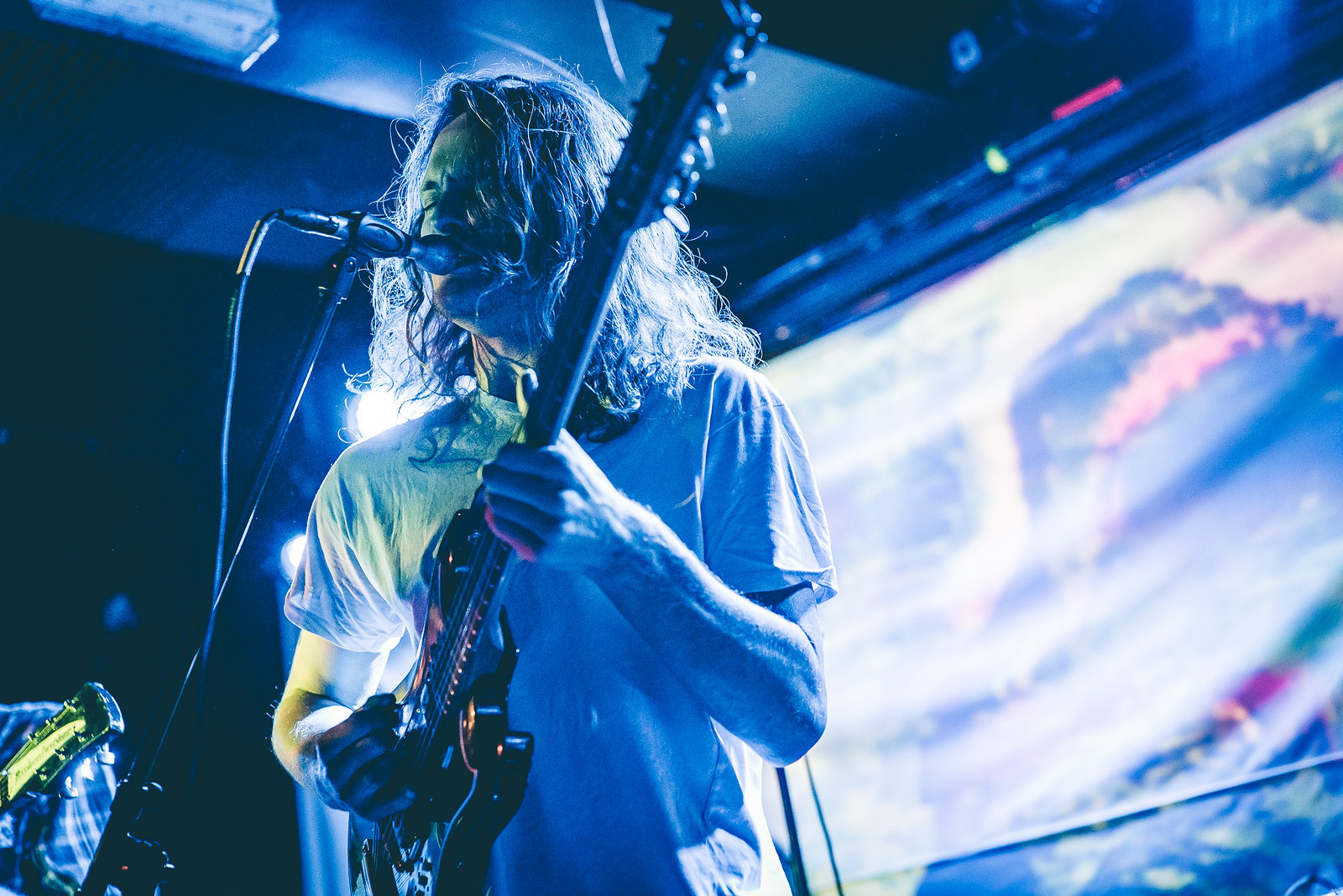 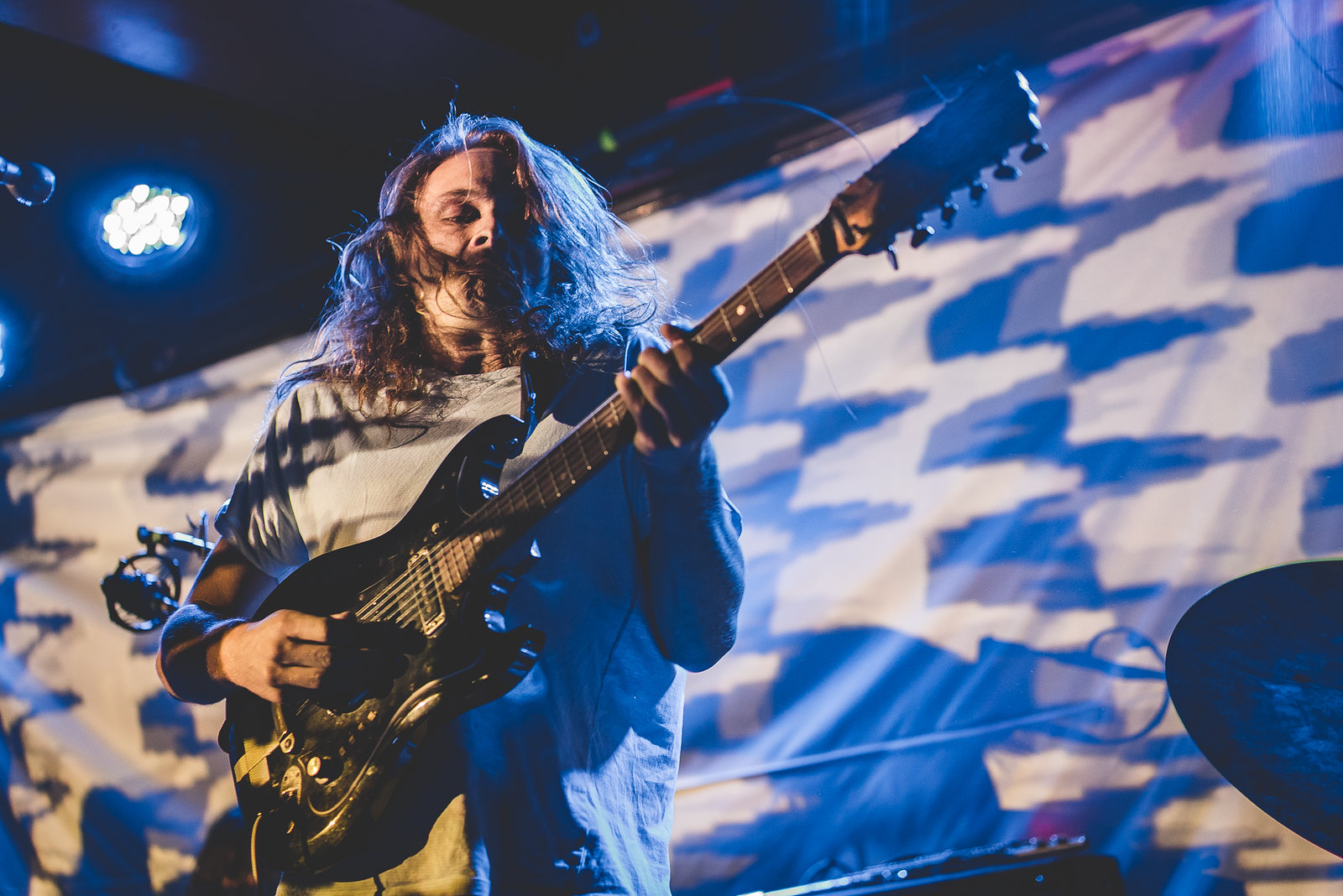 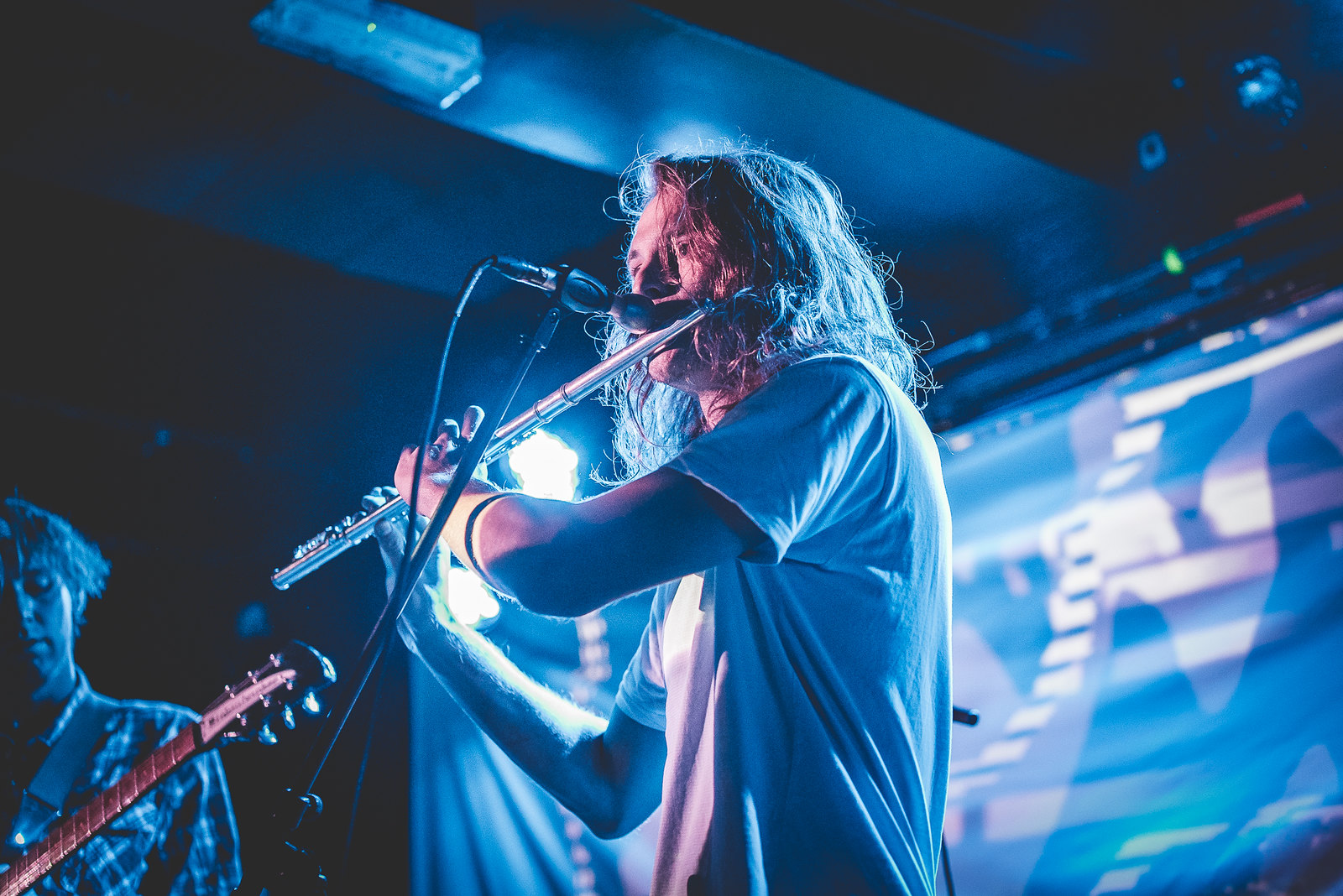 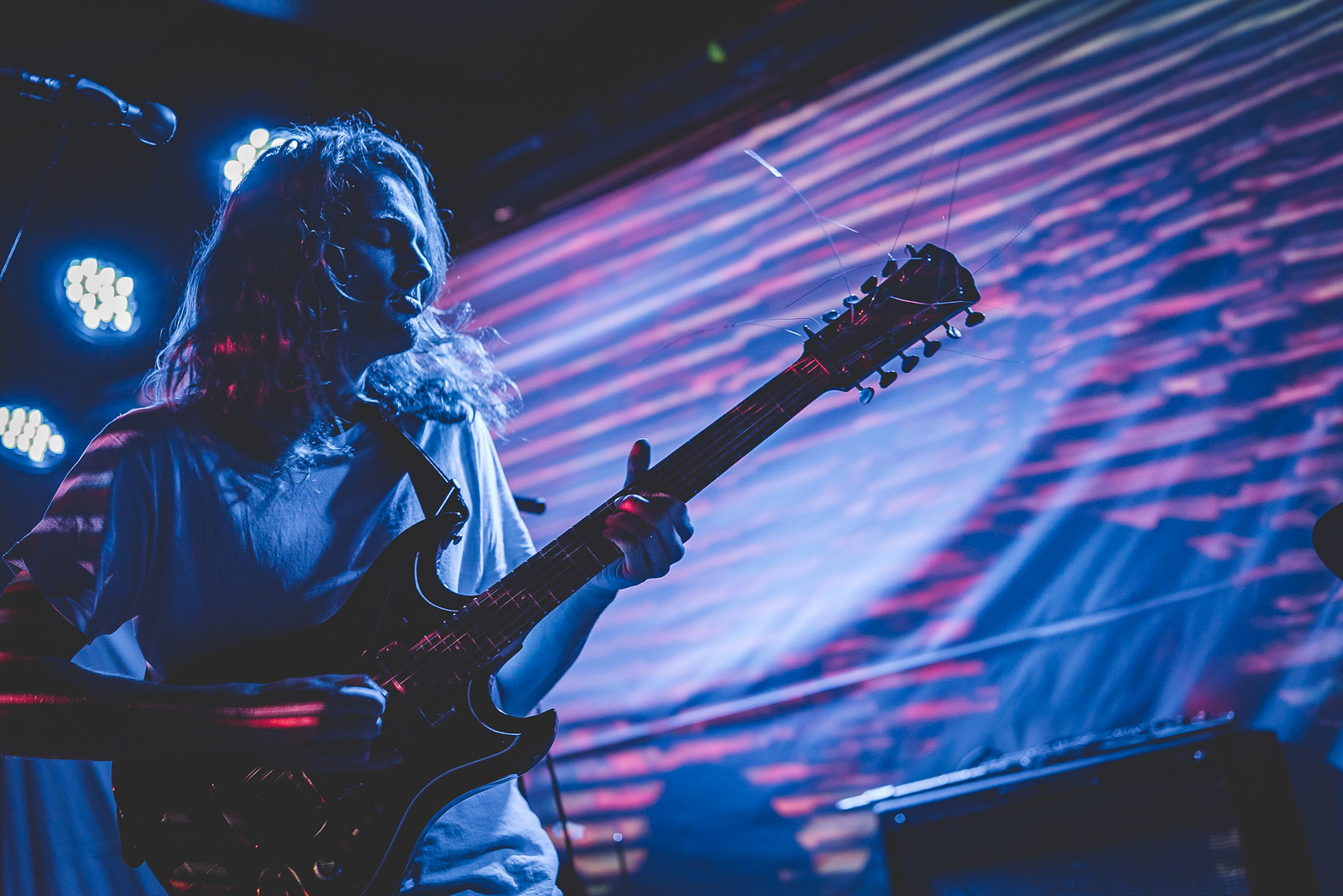 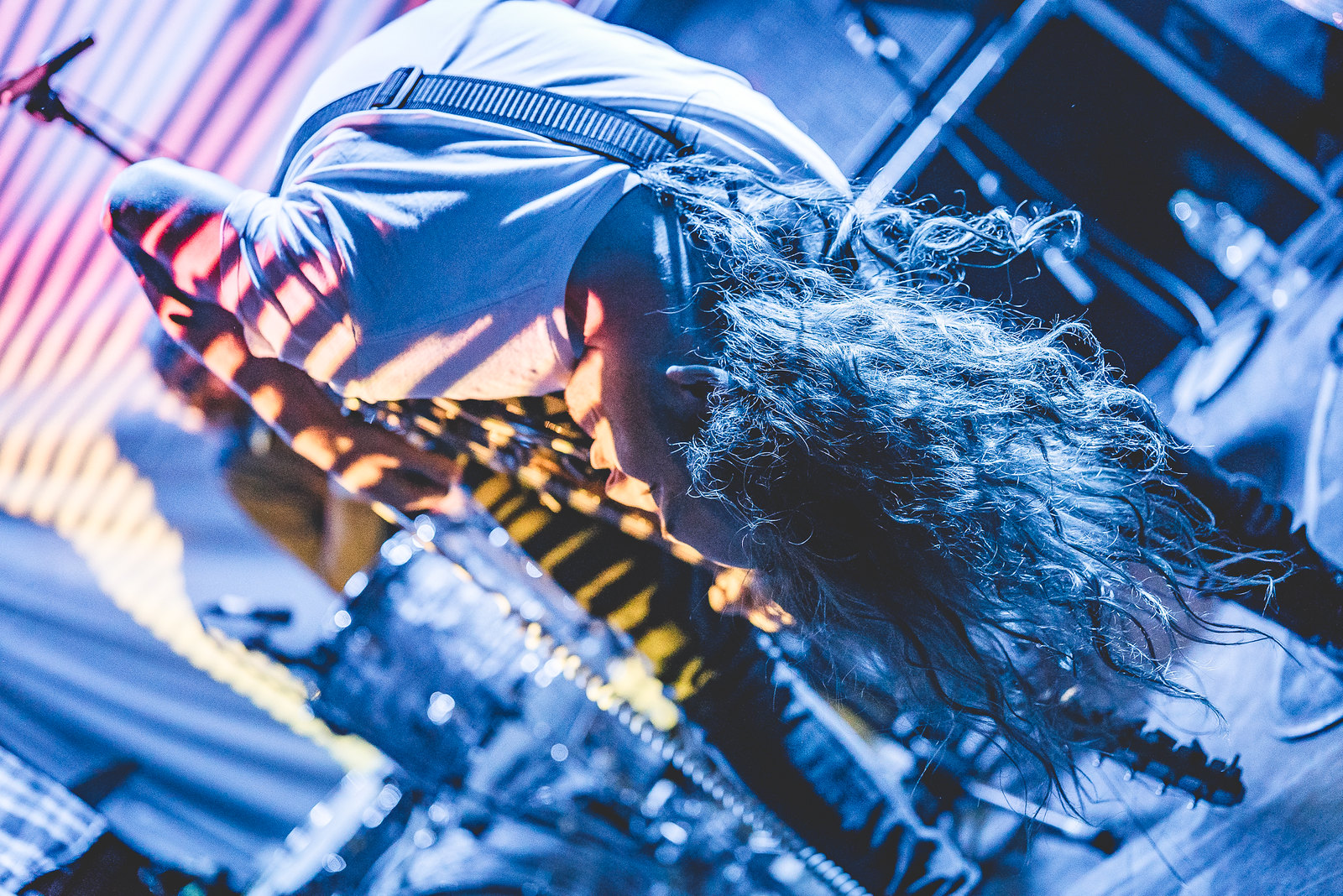 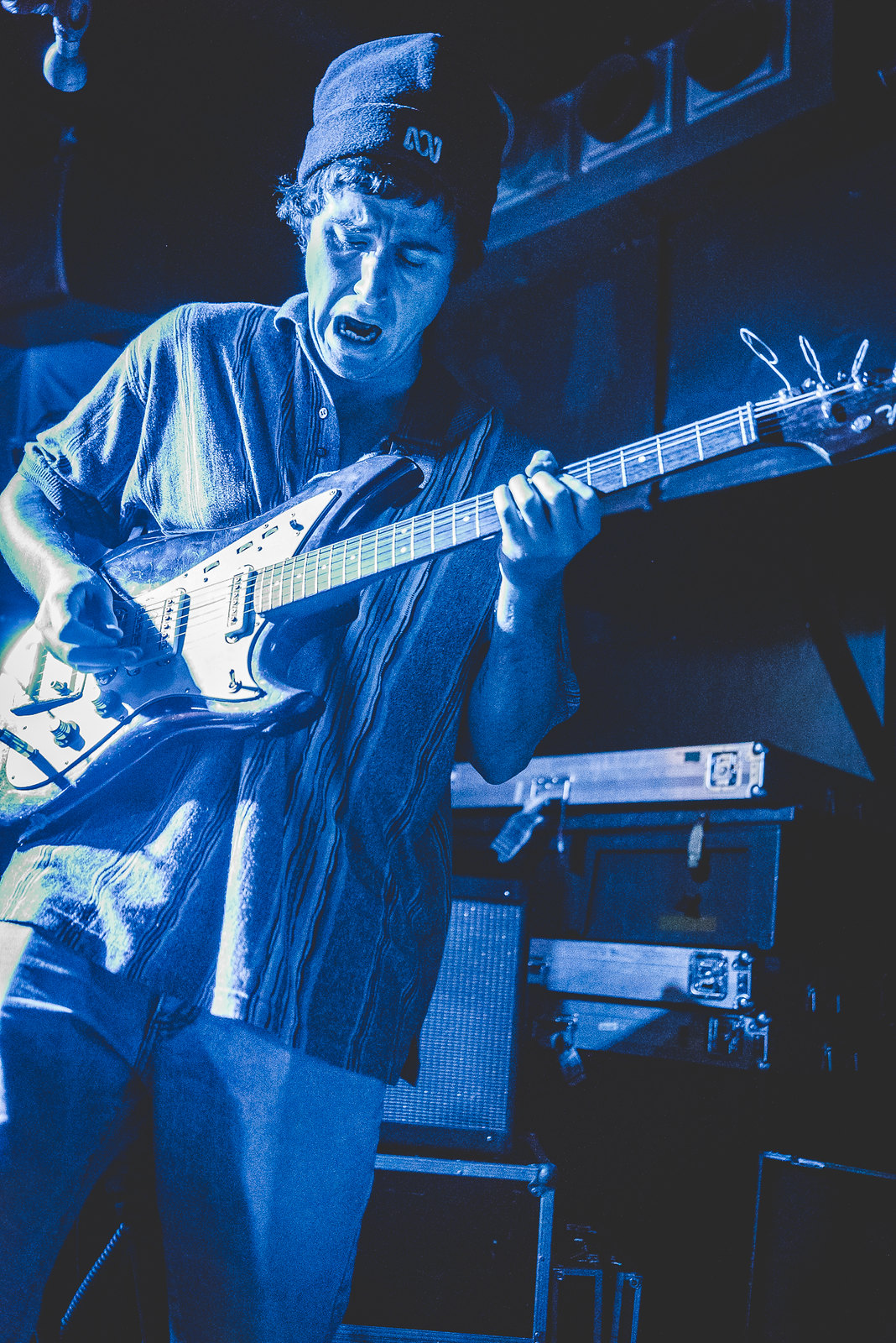 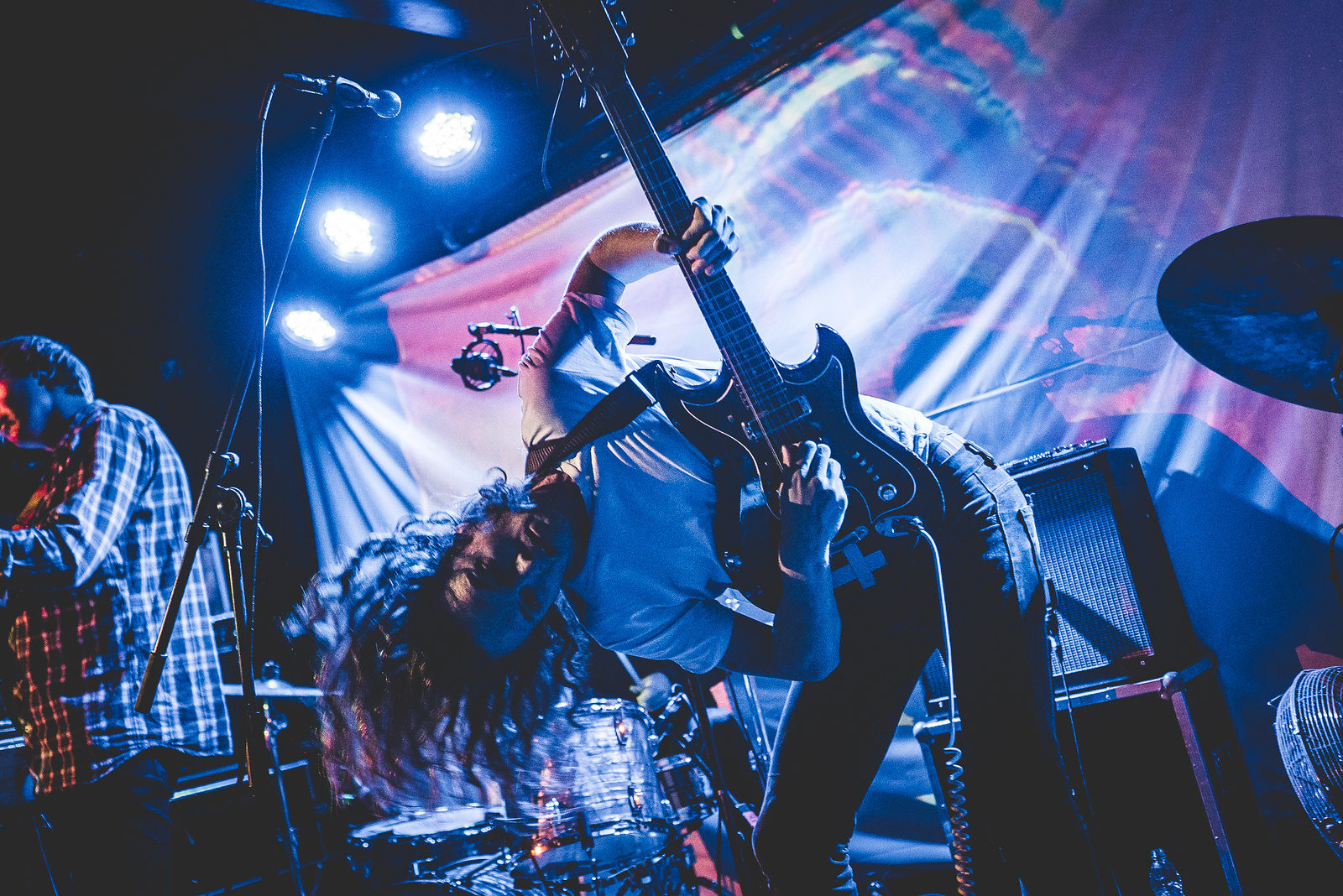 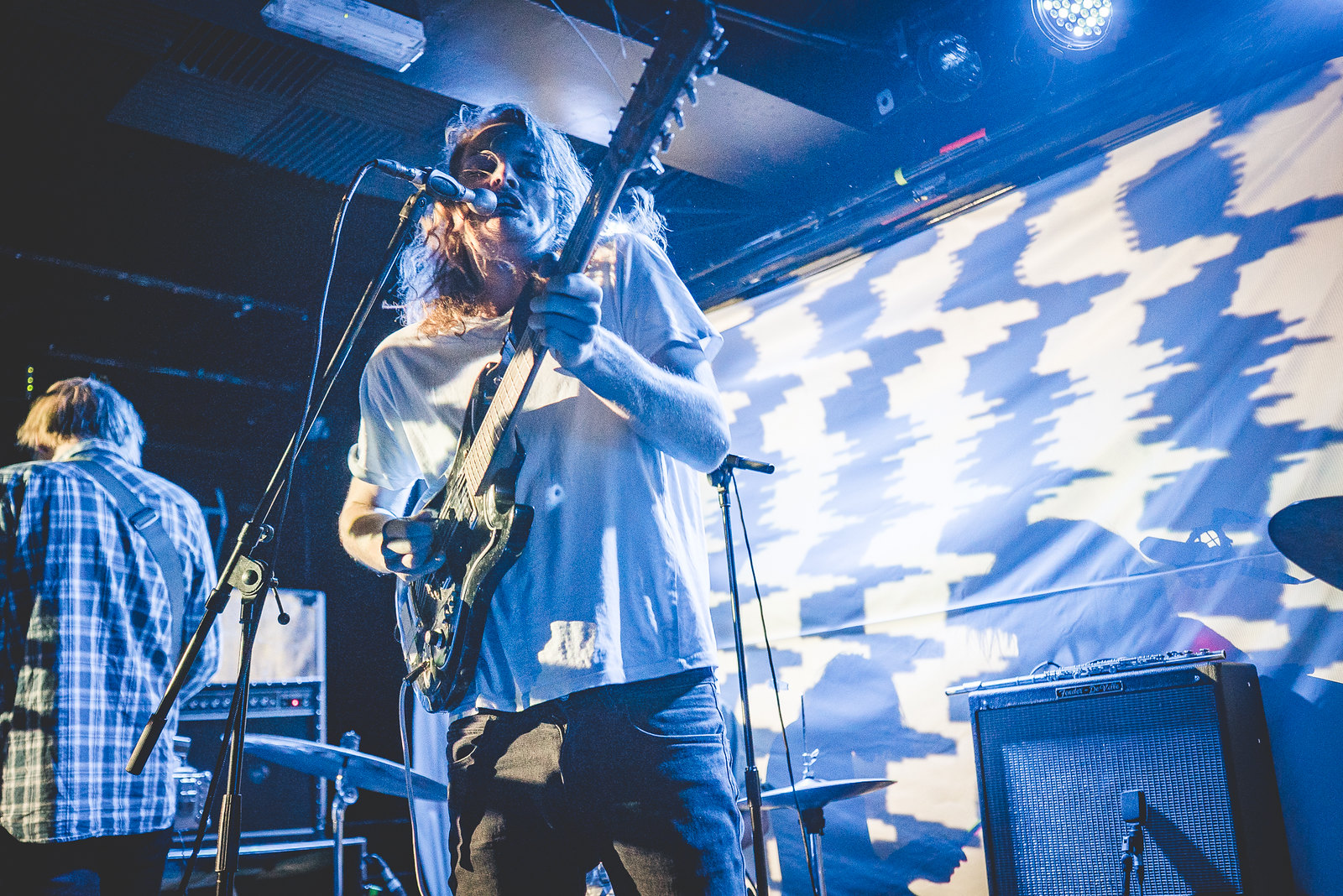 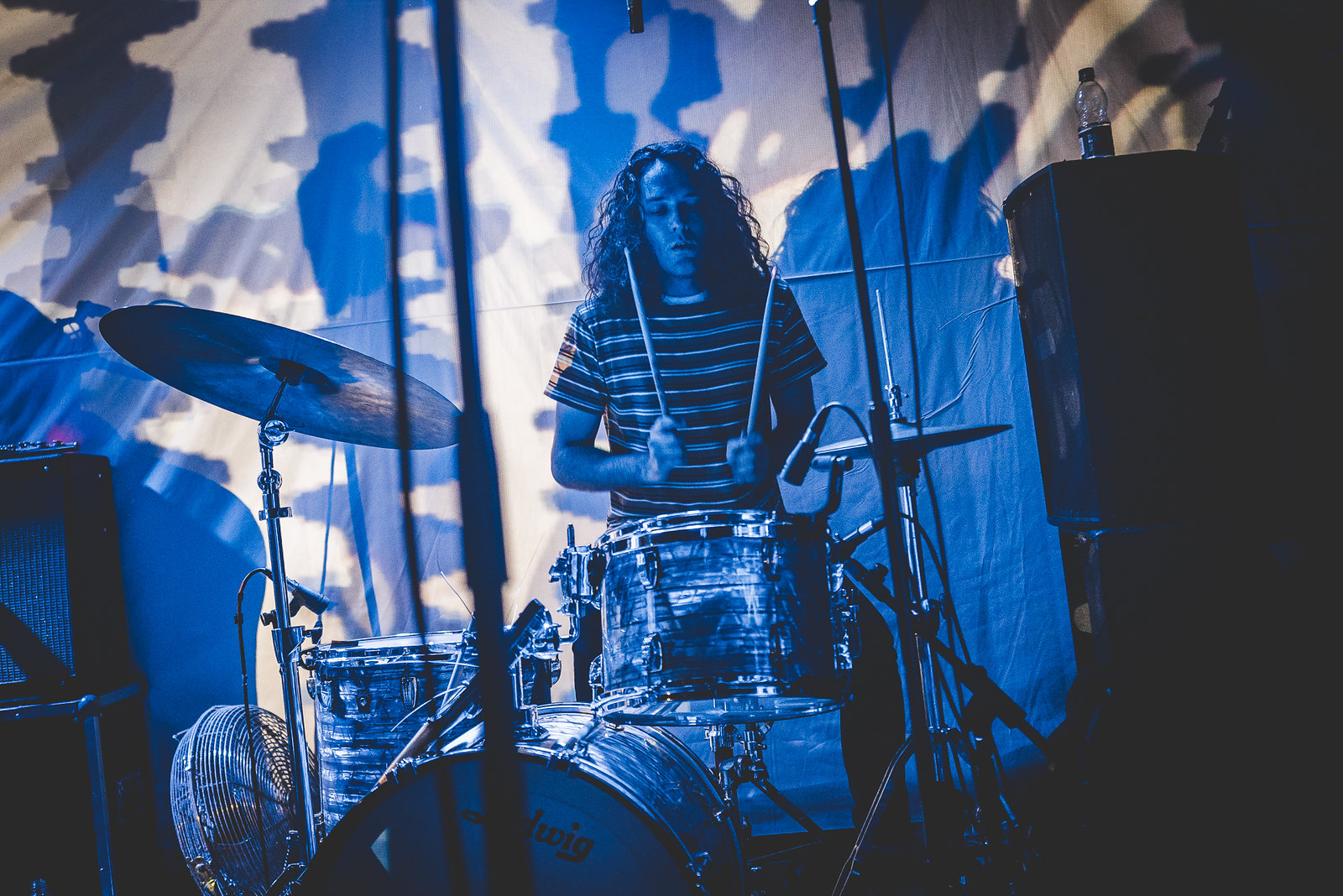 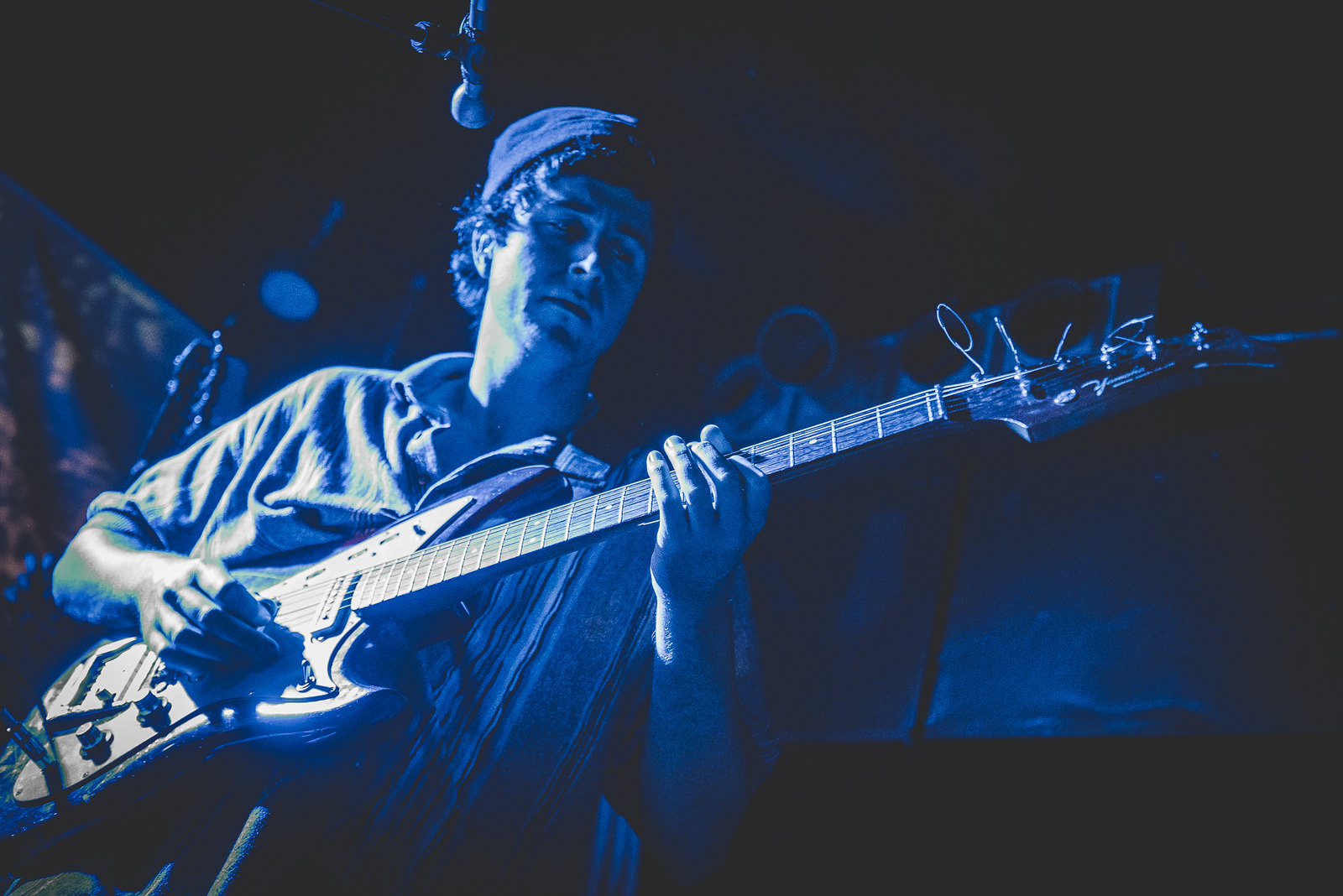 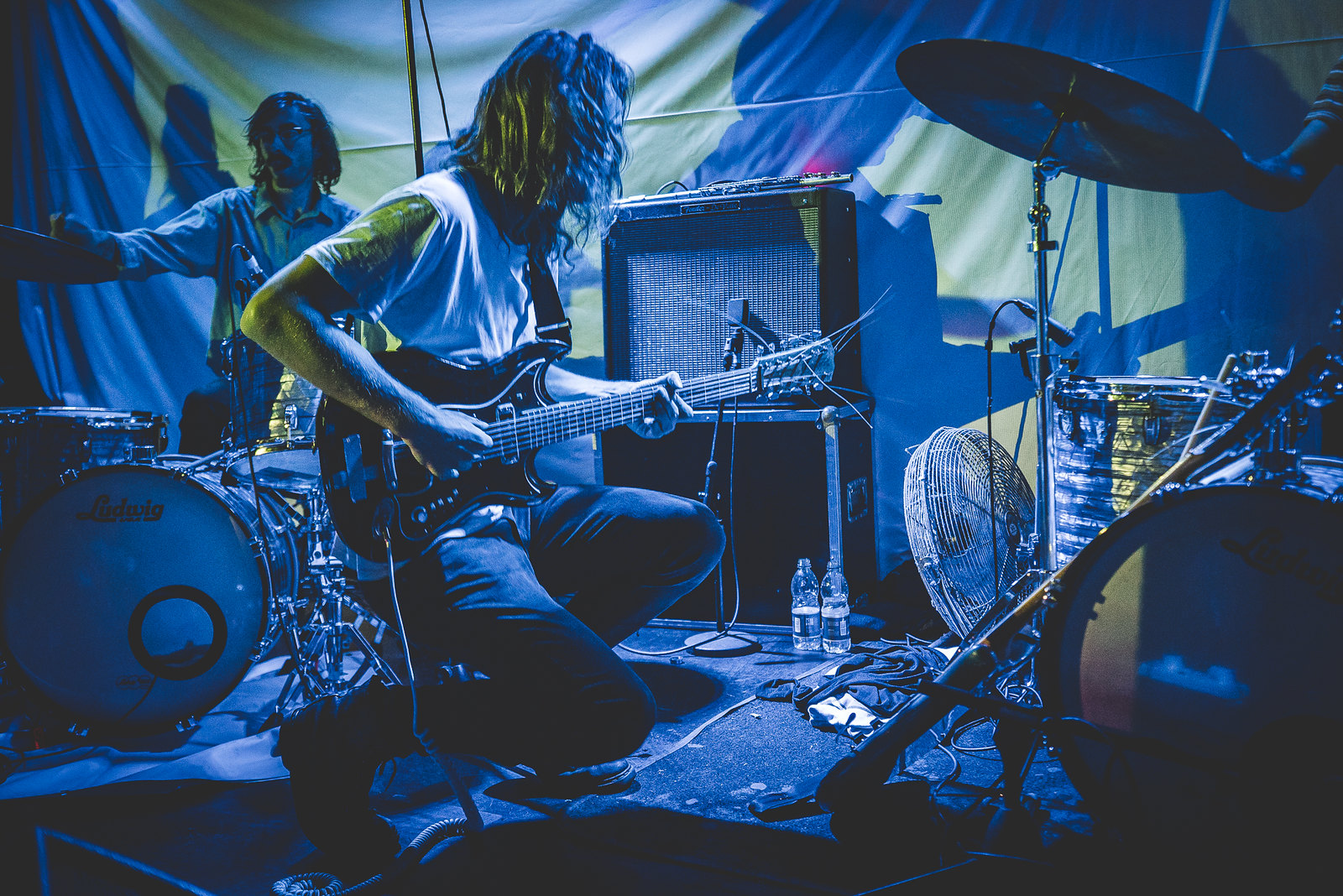 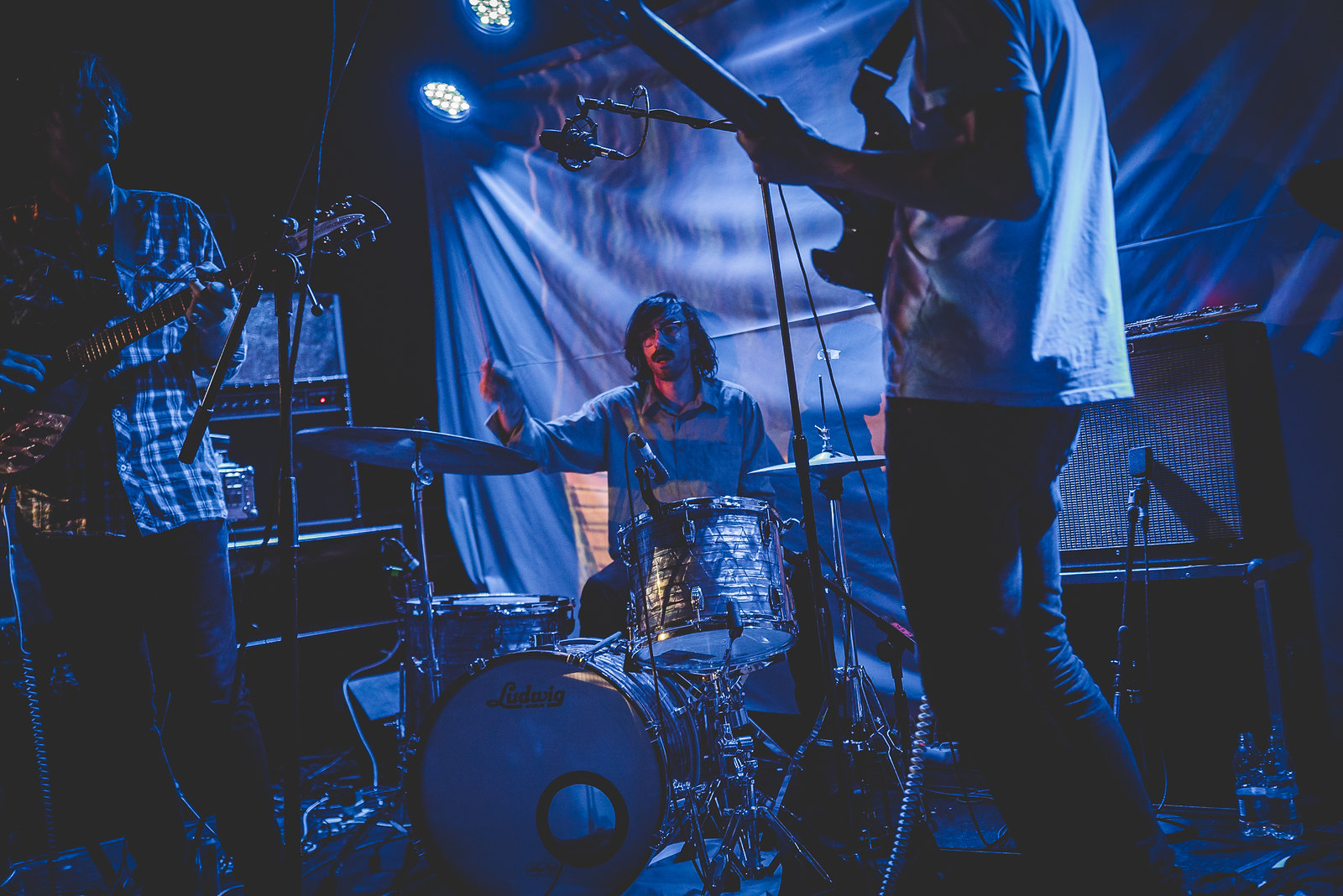 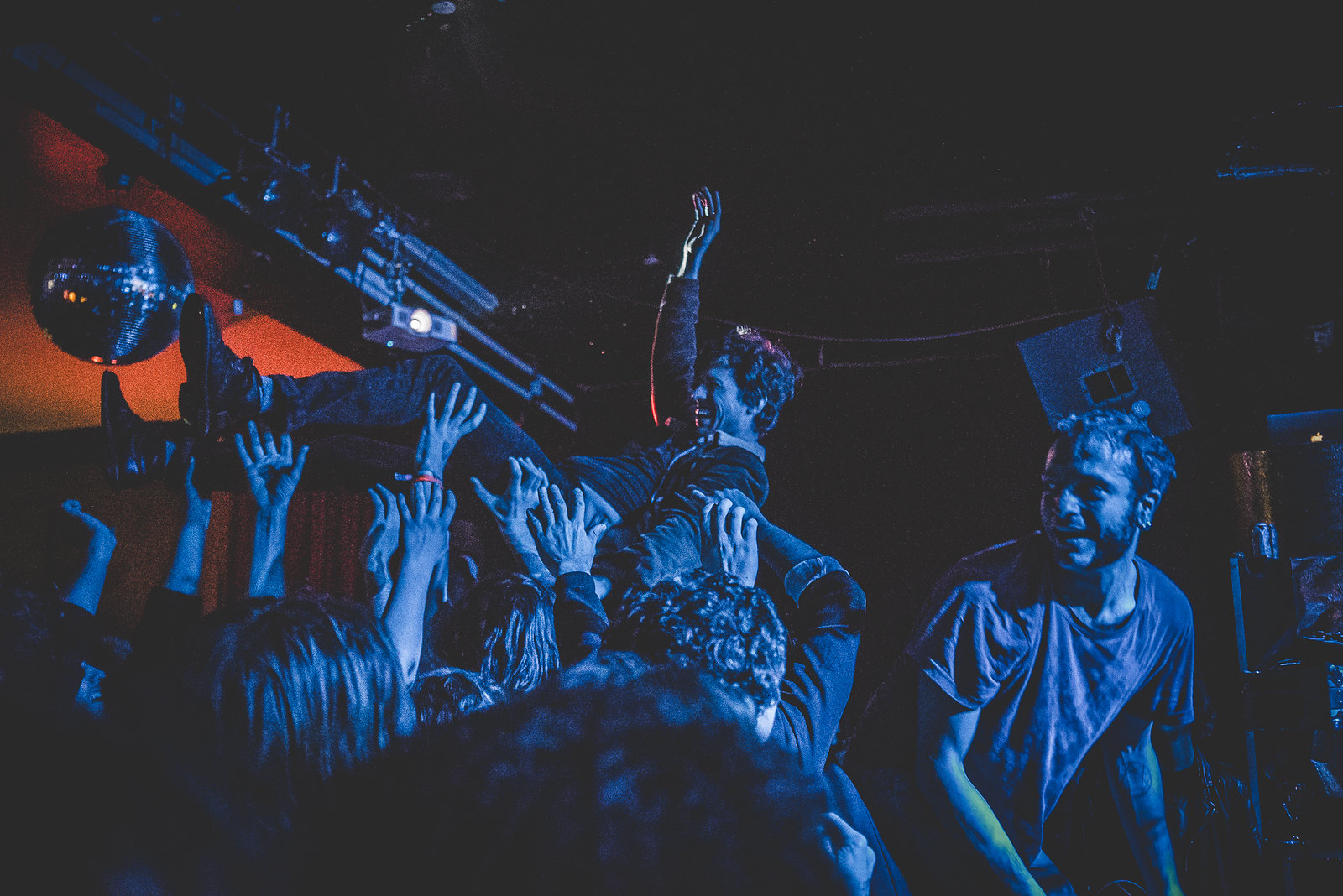 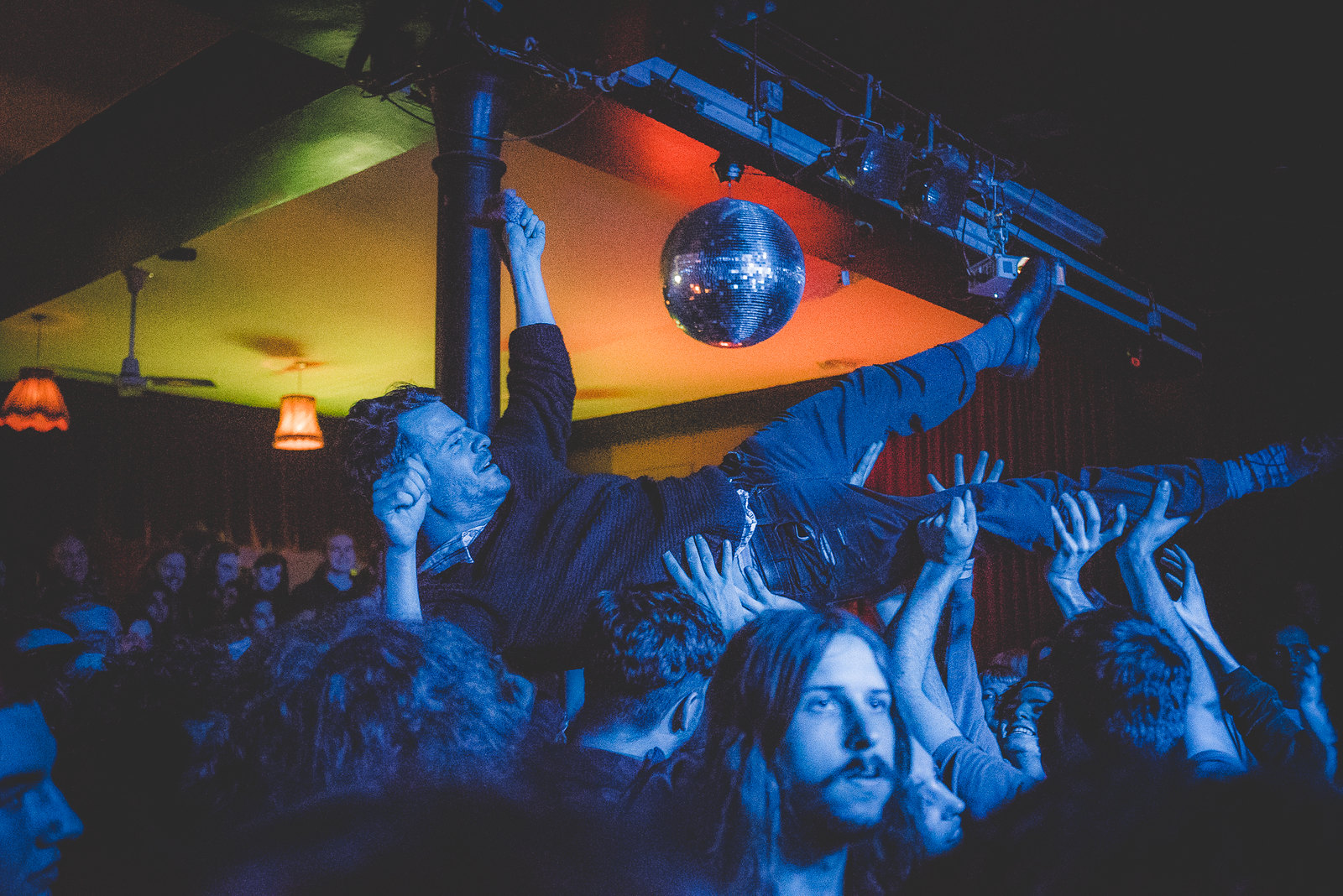 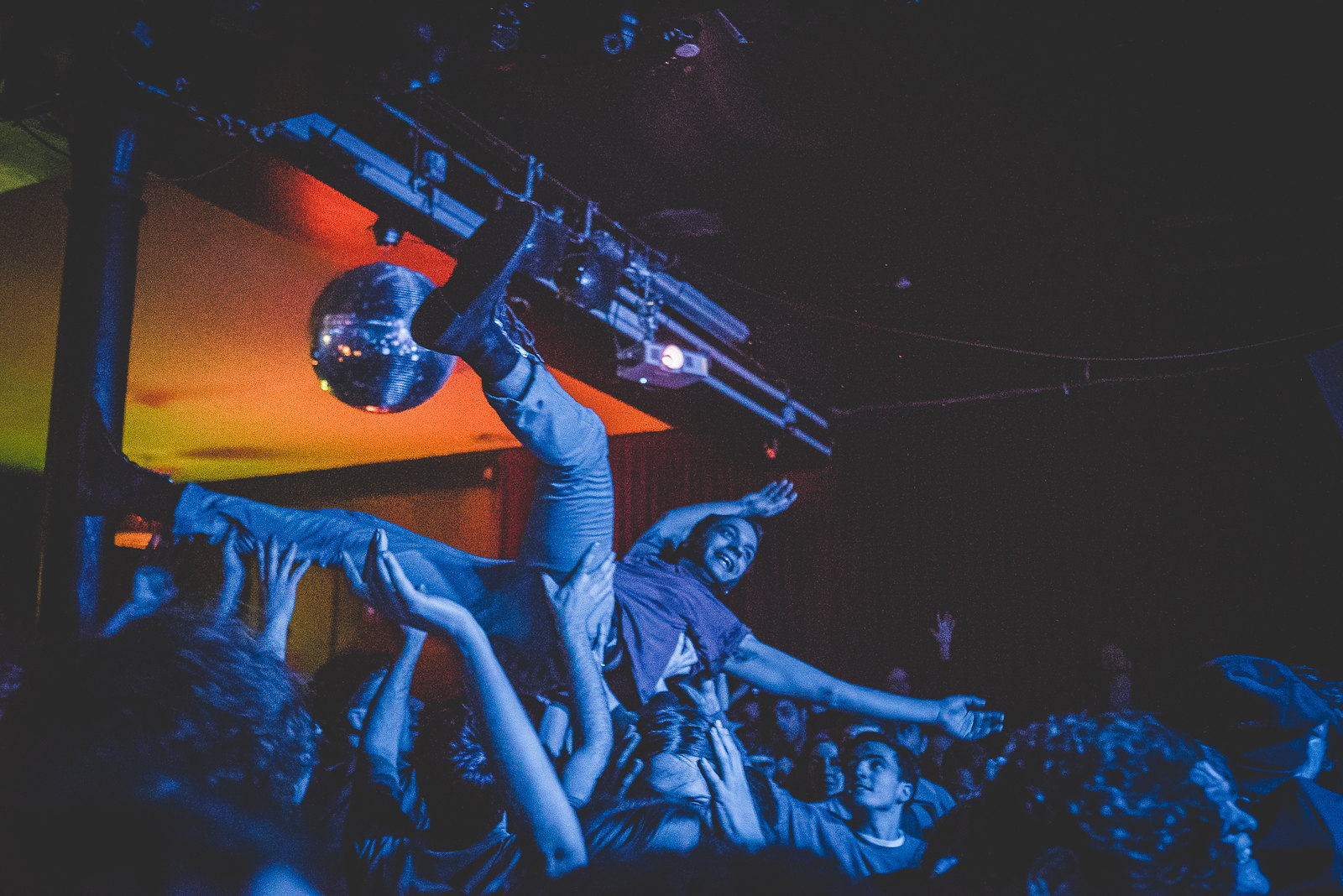 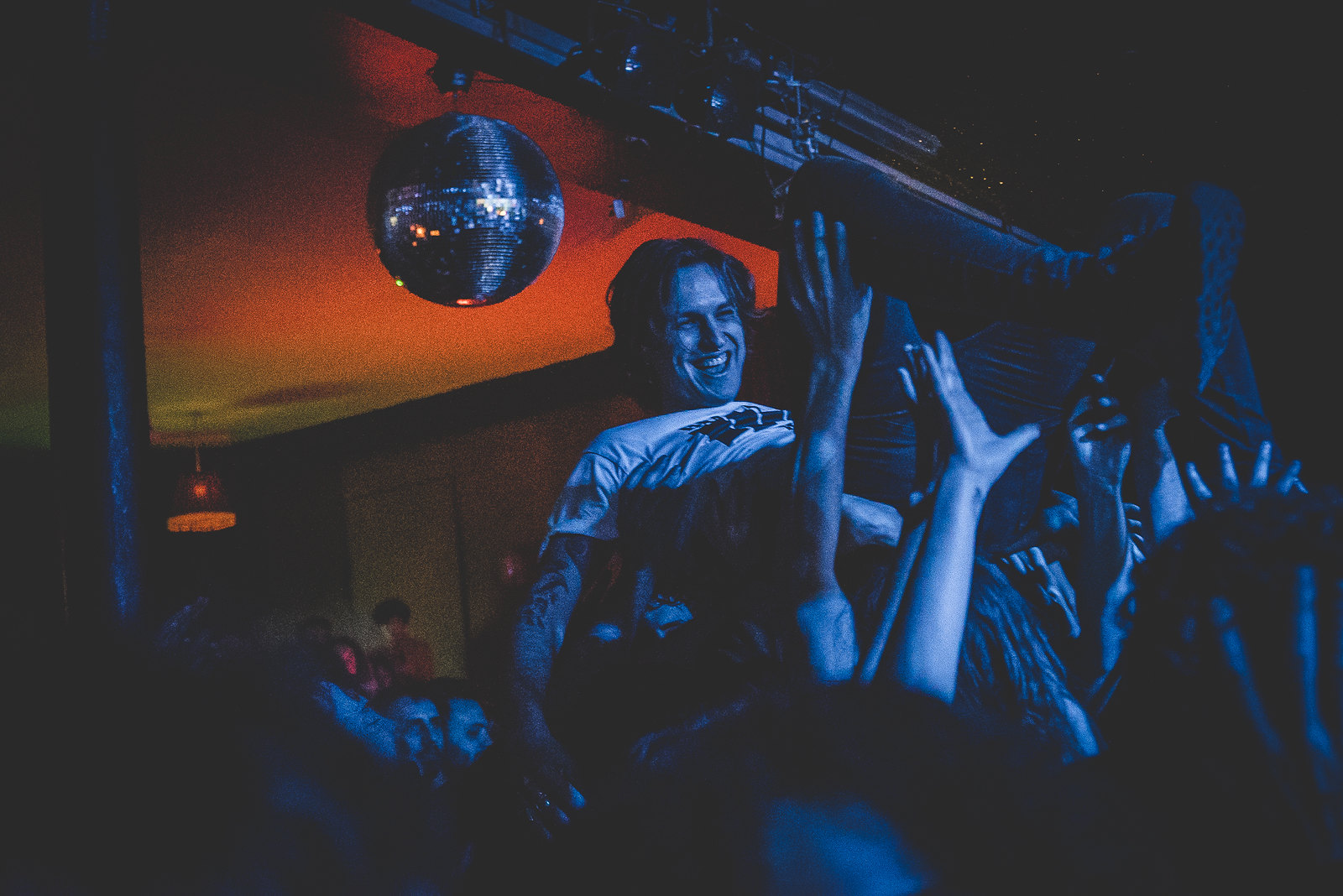 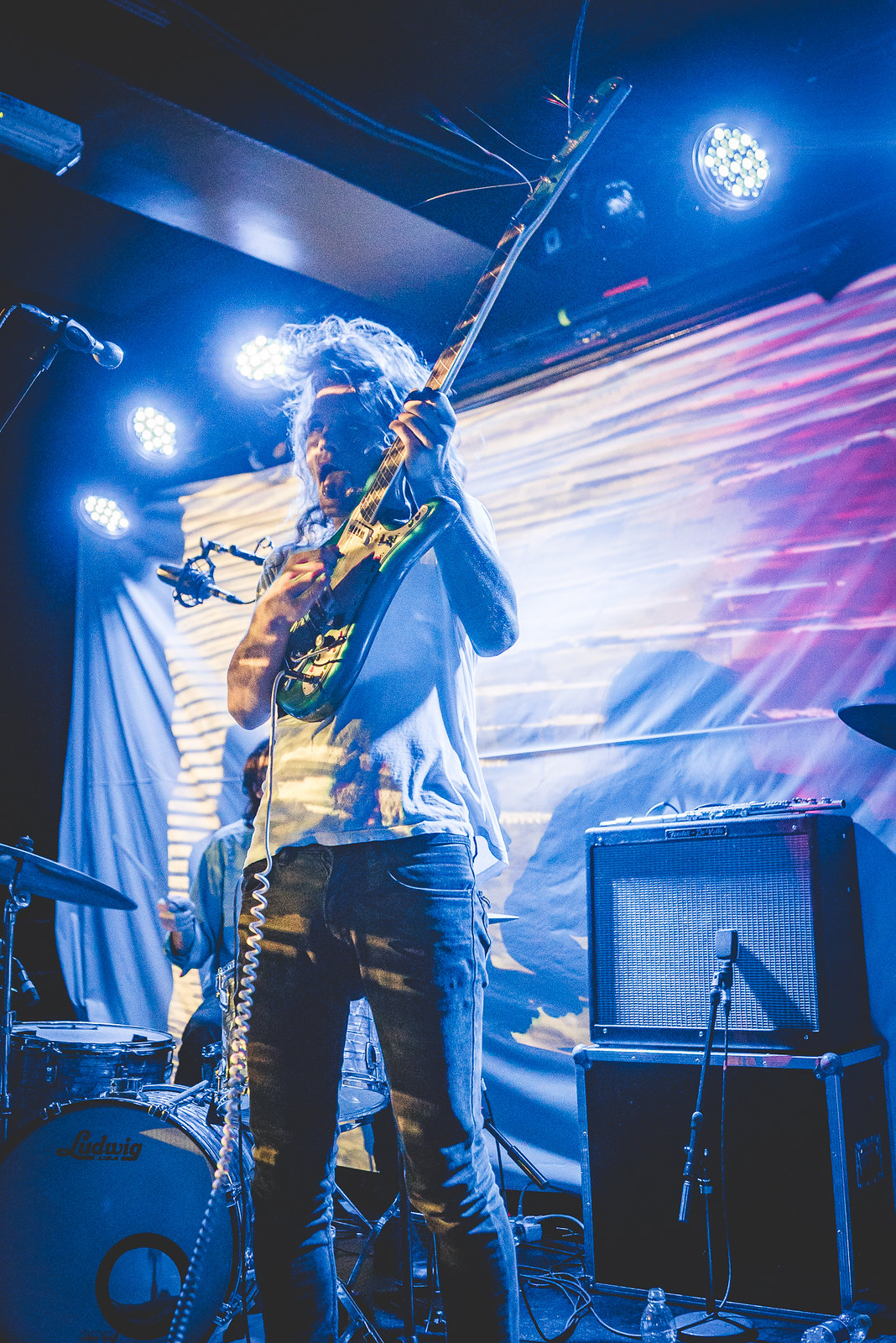 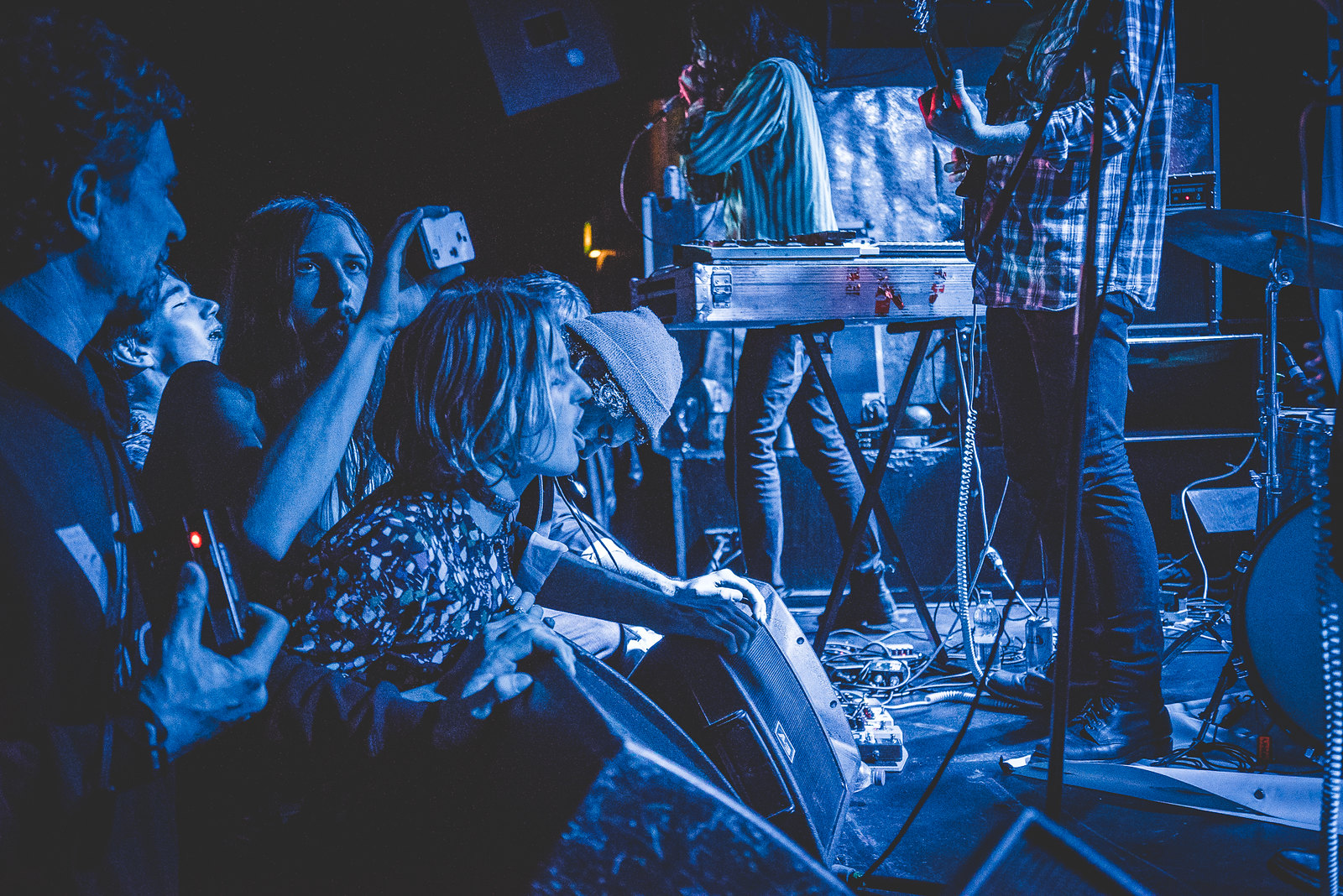 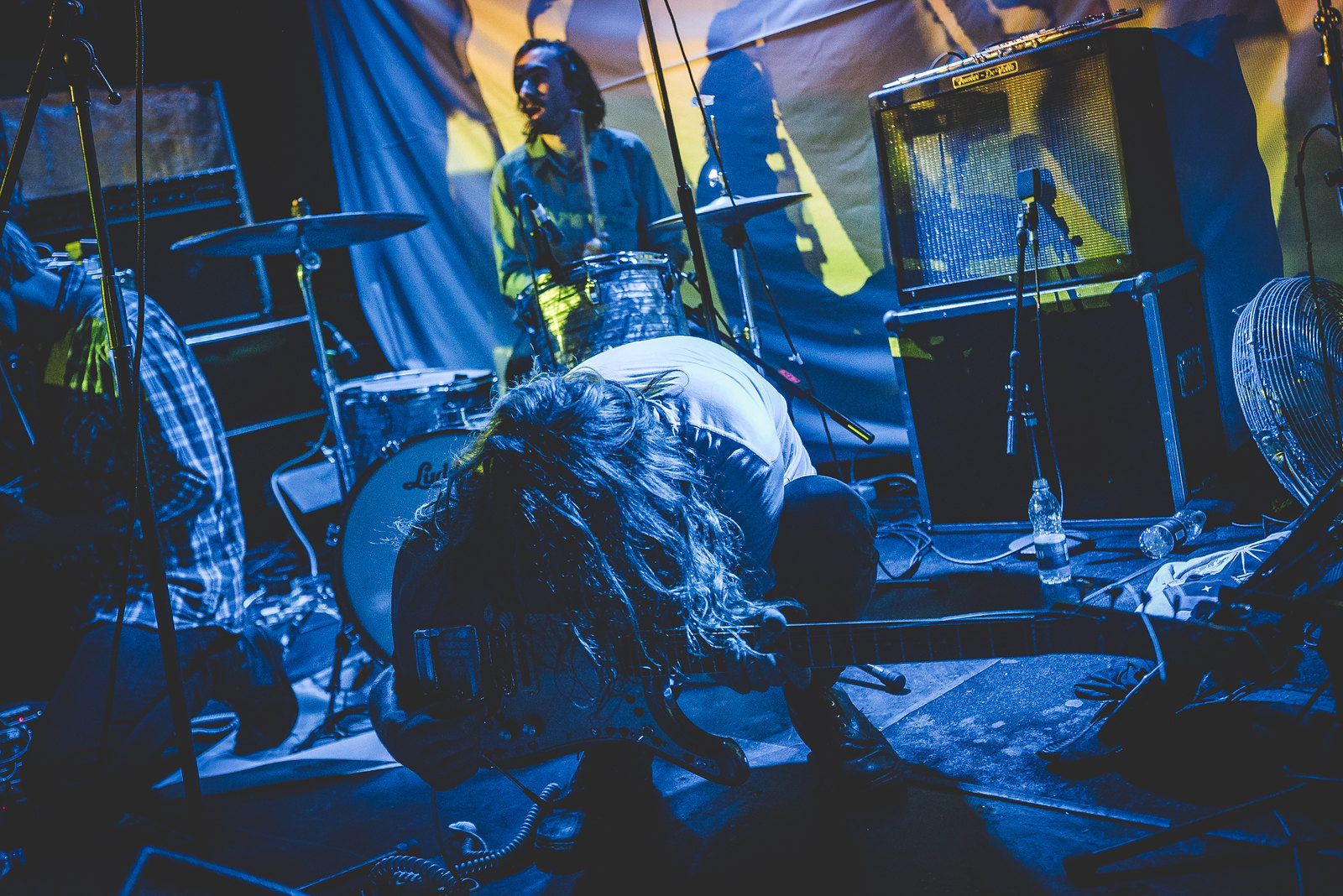 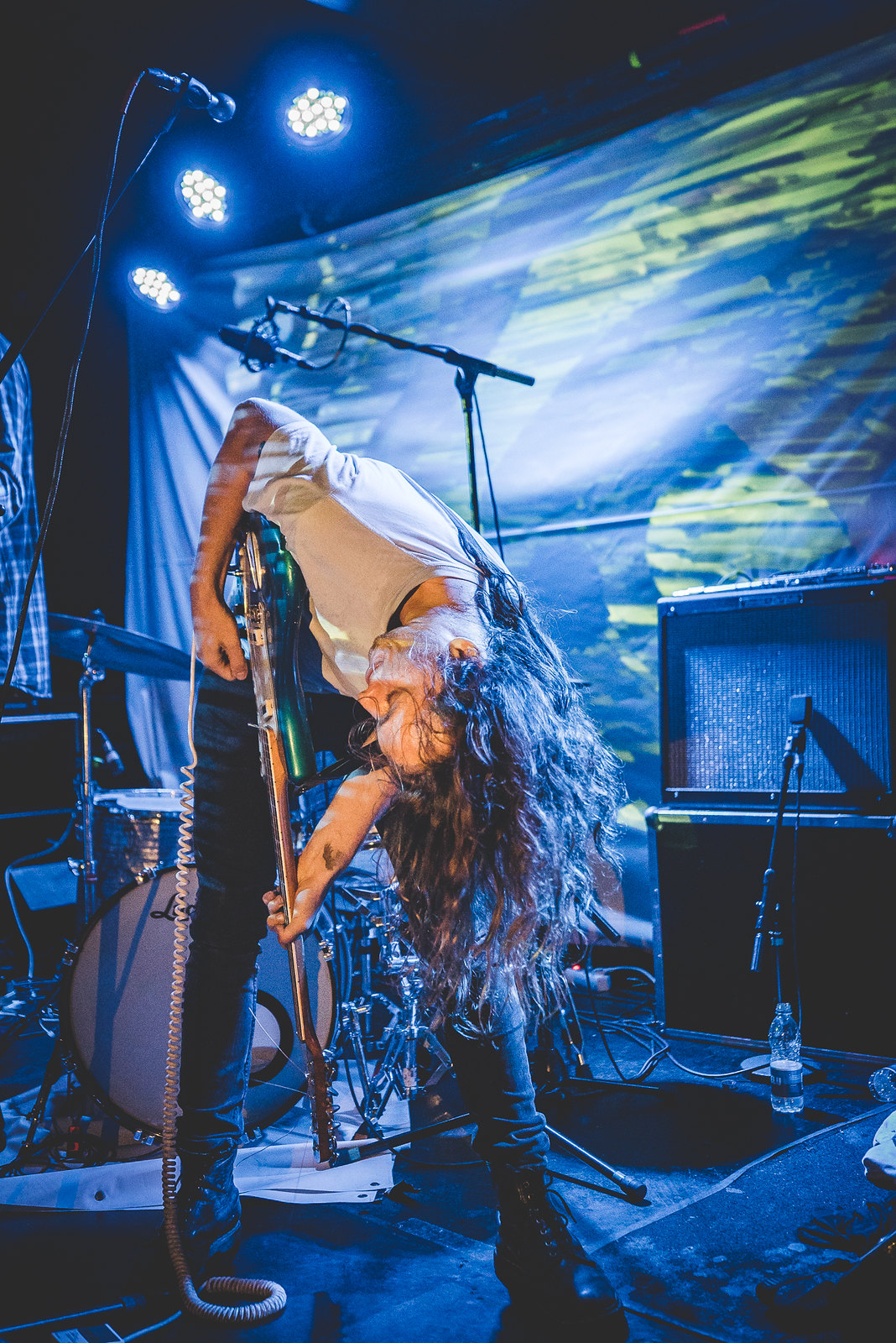