With the unexpected death of David Bowie. It wasn’t the best start to 2016. But January always offers much in the way of new music with several venues opening their doors for mini festivals featuring new bands. So there were lots of potential gigs to go to this month. However, as I’m going to SXSW, I’m having to be more selective with the gigs I attend for the next few months while I economise to pay for it. So this month, I tried to pick events that mainly featured new bands and double up on Saturdays by going to a Daylight Music followed by a trip to the Lexington.

There were two outstanding performances this month. The first was from the Slaves. Playing a much large venue than when I first saw them in St Albans. They’ve managed to take their fun energetic set and transform it into a set that can hold big audiences.

The second highlight was the ever amazing Savages. They just get better and better. Playing the tiny 100 Club at 8am in the morning, they managed to get the audience dancing and left everyone wanting more. Getting up early to go to a gig before breakfast, isn’t something that I do very often and there was a special feeling about this gig. So this has to be the best gig this month.

There were a few good bands this month. Dilly Dally show potential and I’ll have to catch them again when they’re not suffering from jet lag. Diet Cig were fun. But my favourite new band this month were Chorusgirl. Although I enjoyed their album, I felt it was a little over produced. Live, without the extra layers of production, they were excellent.

There was quiet a few photos that I liked this month. So it wasn’t an easy choice. But I like the theatricalism of the singer of Cold In Berlin in this photo. 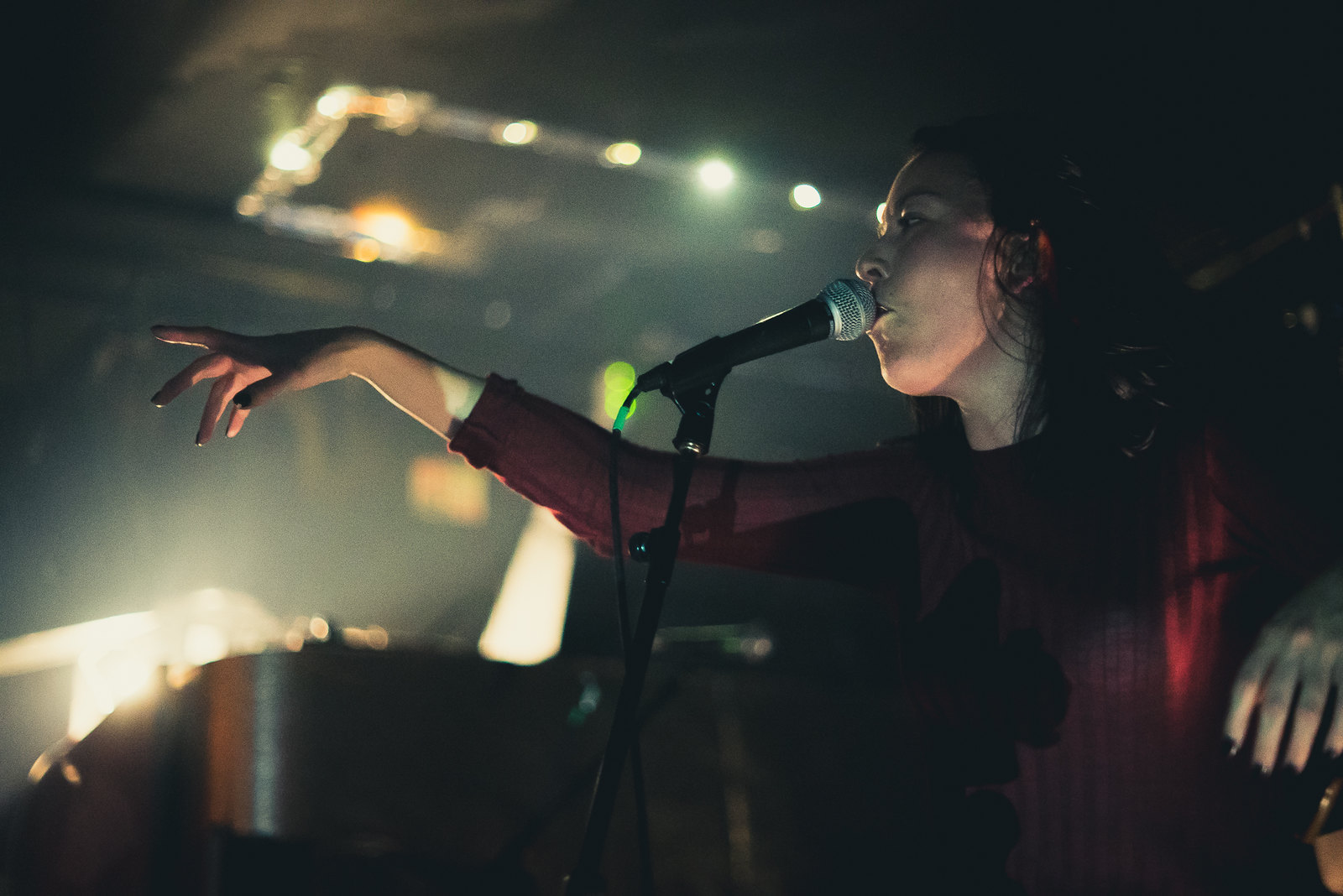