I caught the Carnabys playing at the Great Escape and thought they were mildly diverting so took the offer of a £1 ticket to see them play at the Horn. Opening the evening were Echo Parade, who did very little for me musically, however, I thought I liked the lead vocalists voice. Exit Black followed who initially weren’t too interesting, with the vocalist singing from a static position behind a keyboard. However, he soon disposed of it and the set then improved with a big bump in the energy level. Closing the evening were the Carnabys who again were mildly diverting, but for a £1 gig, were enjoyable enough. 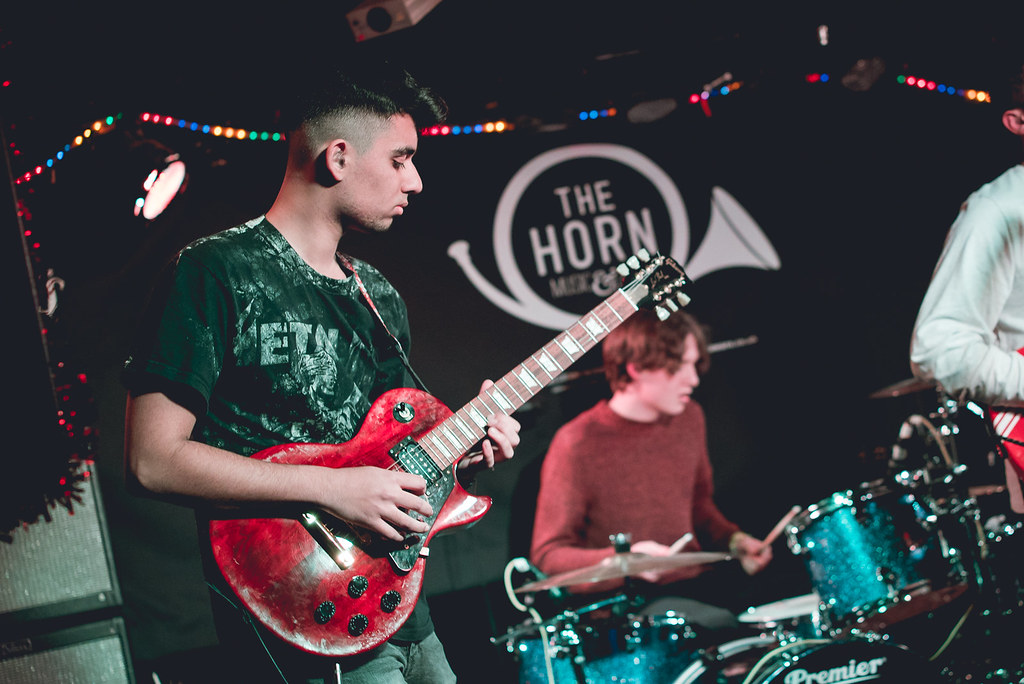 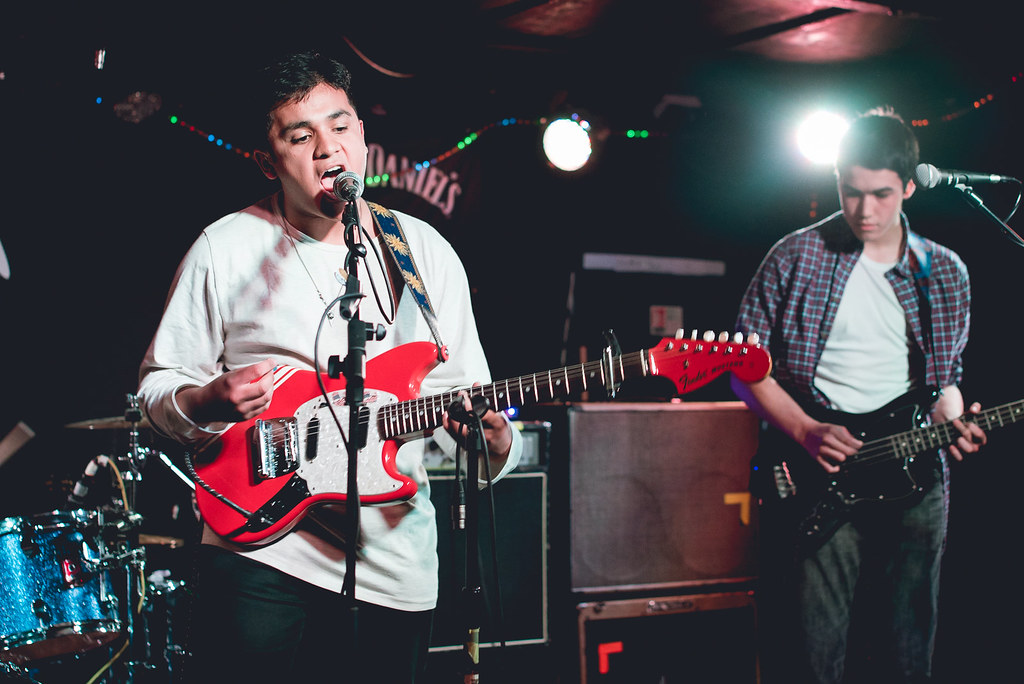 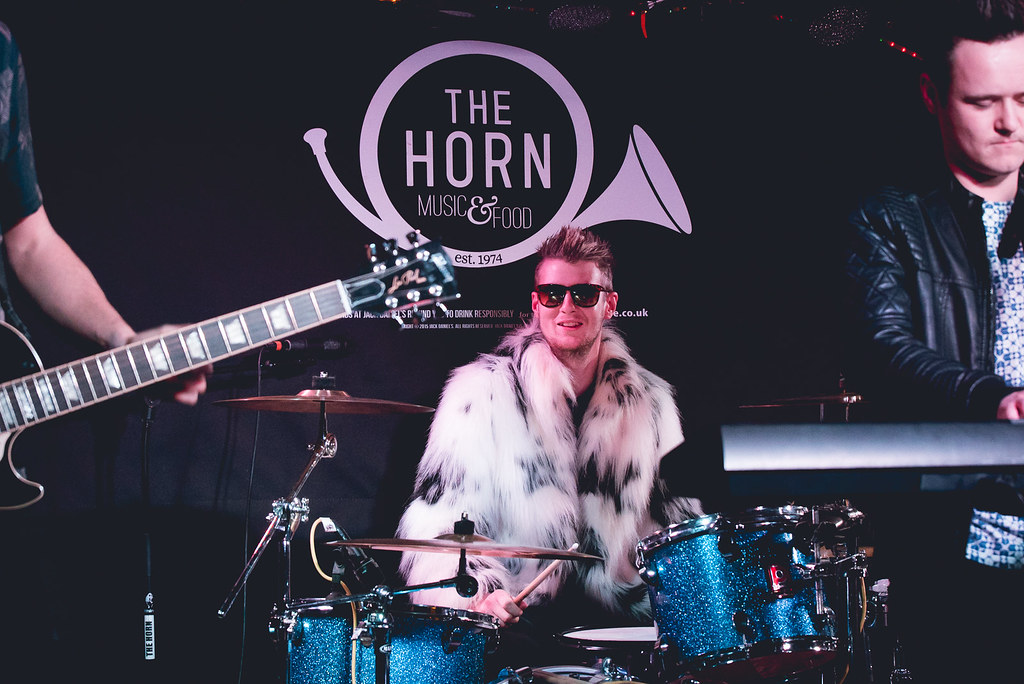 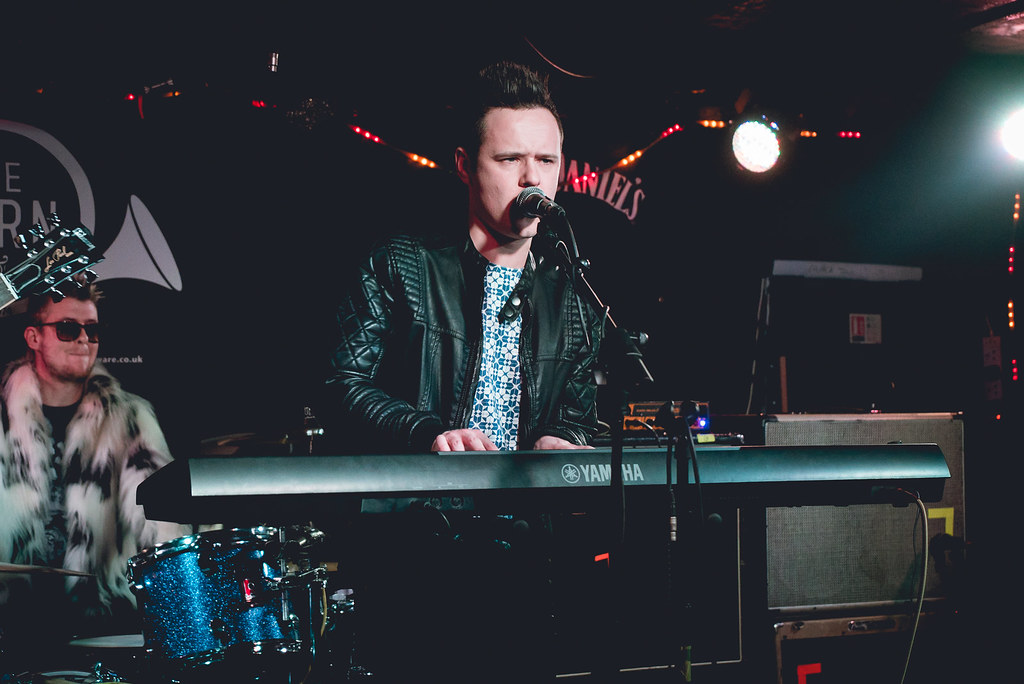 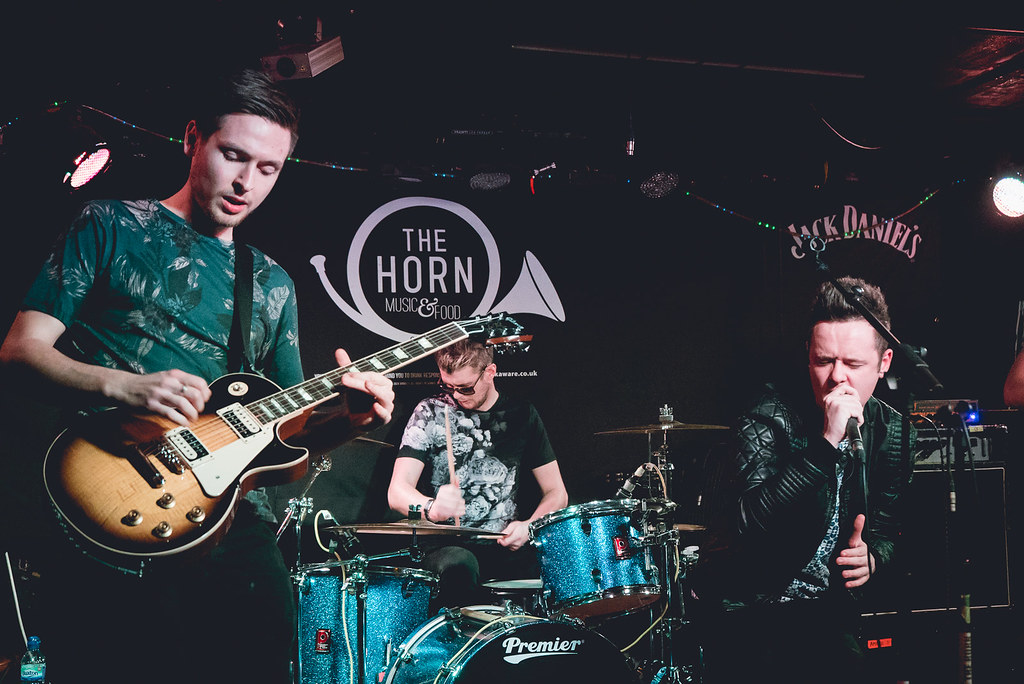 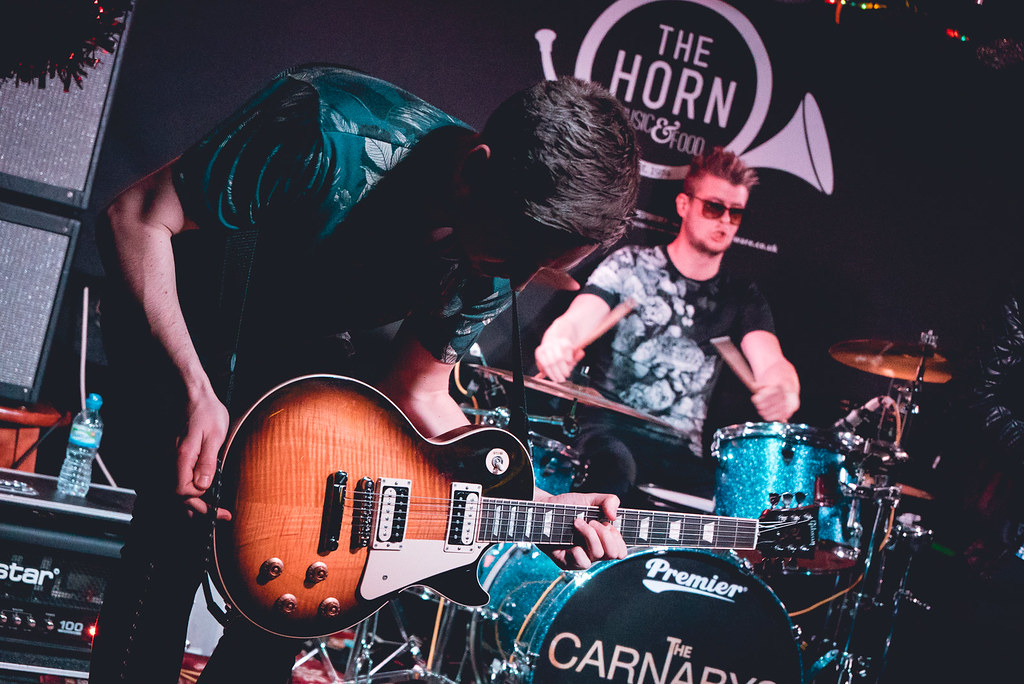 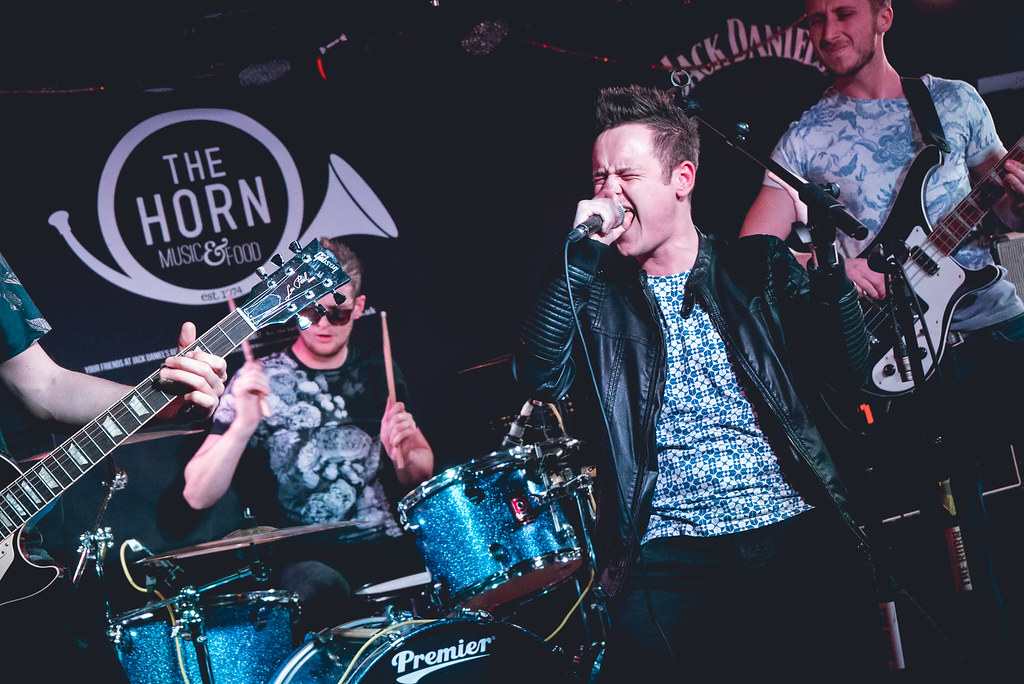 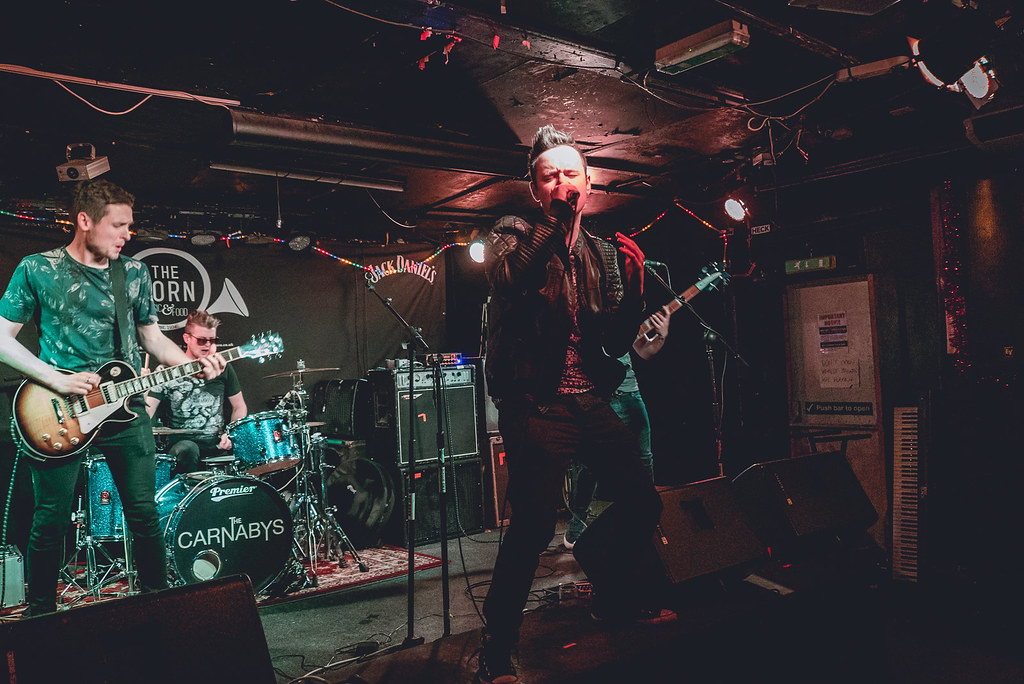 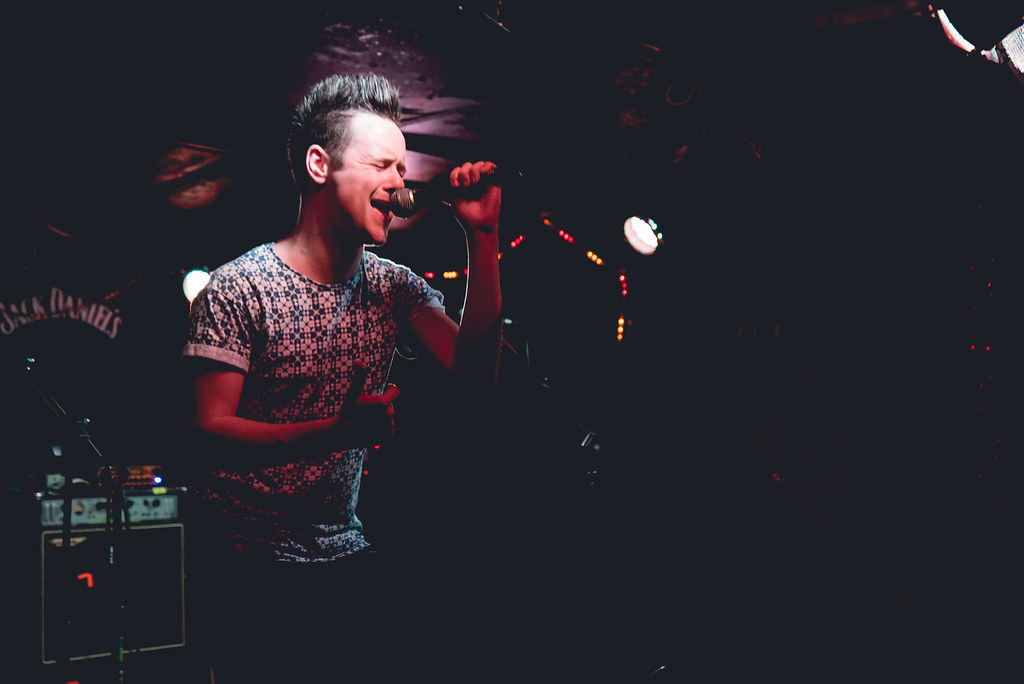 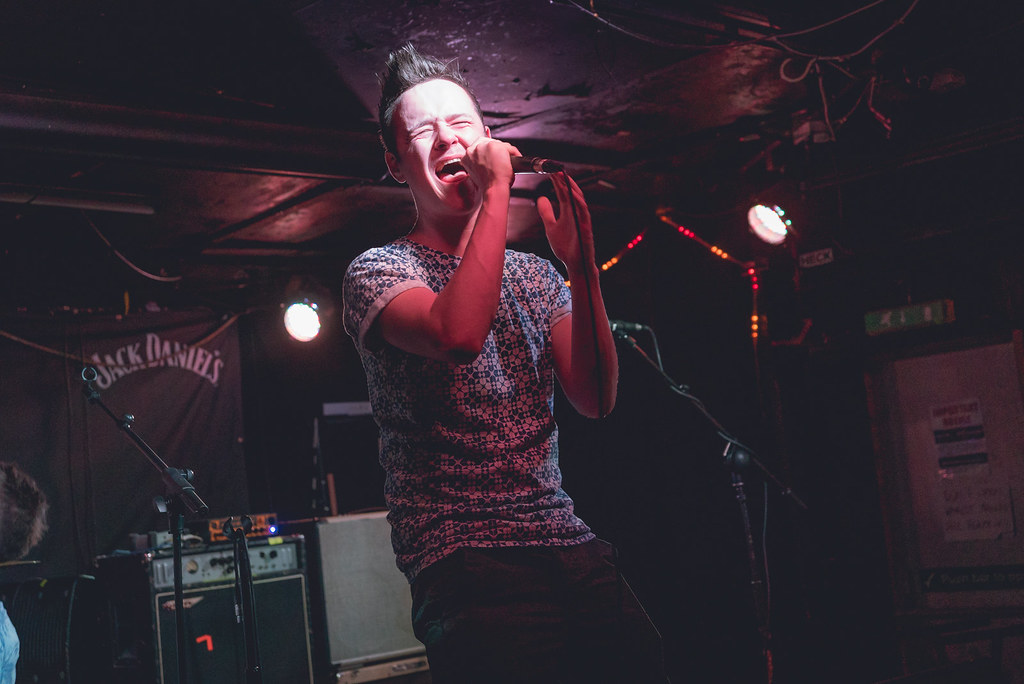 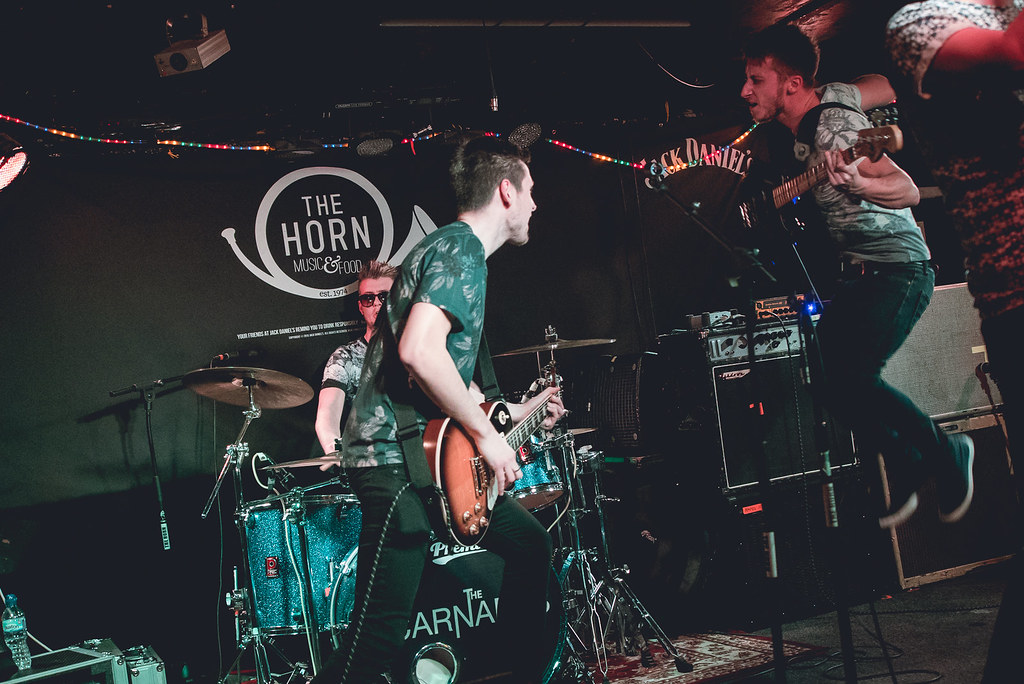 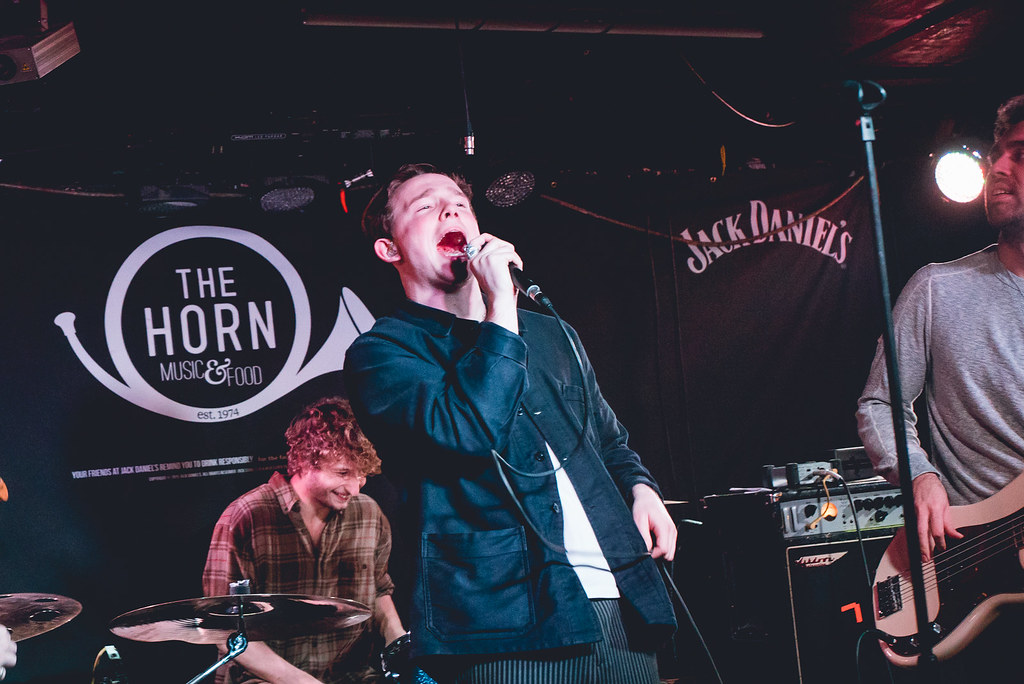 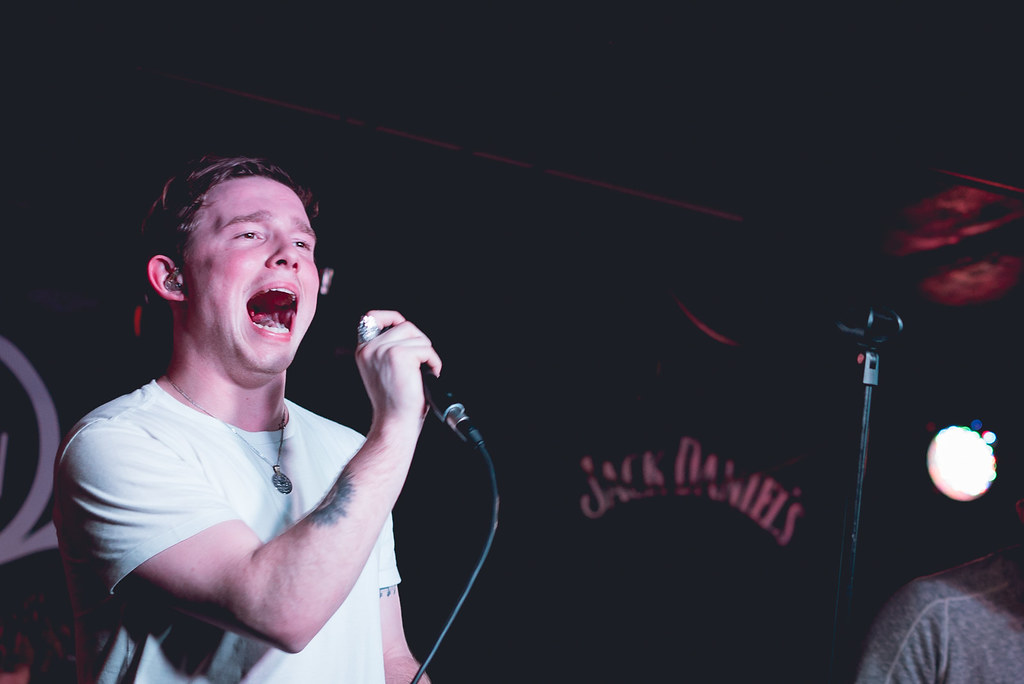 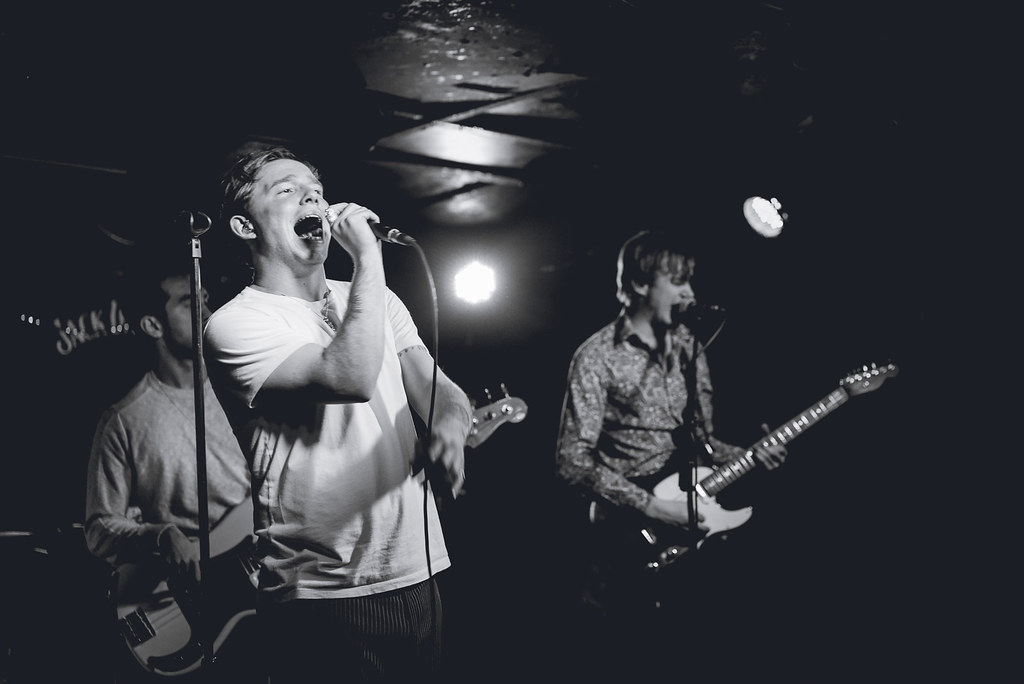 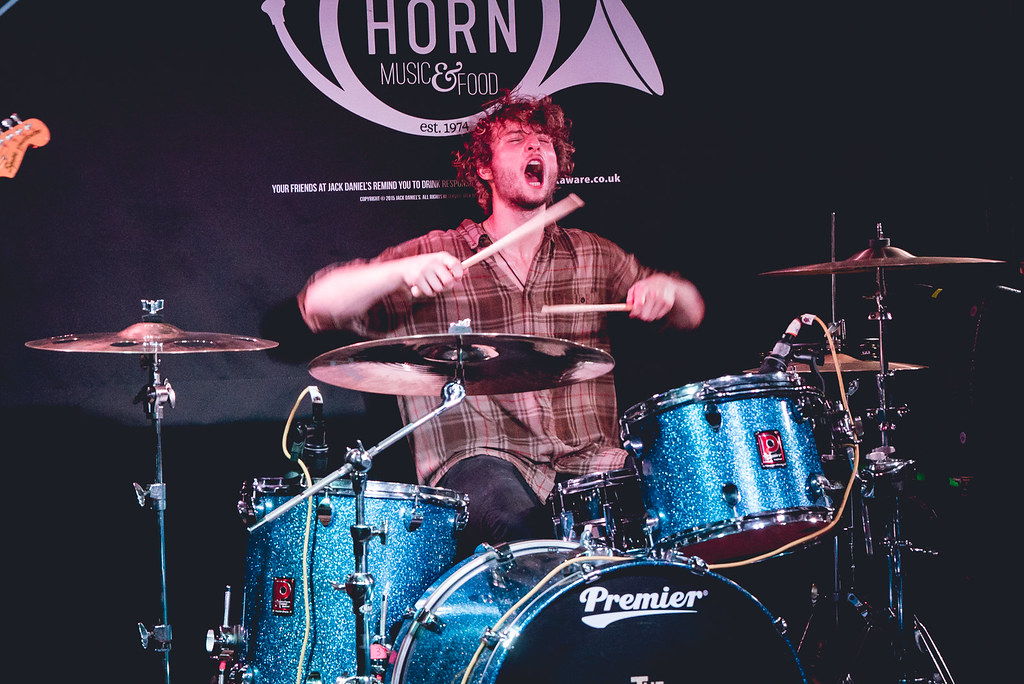 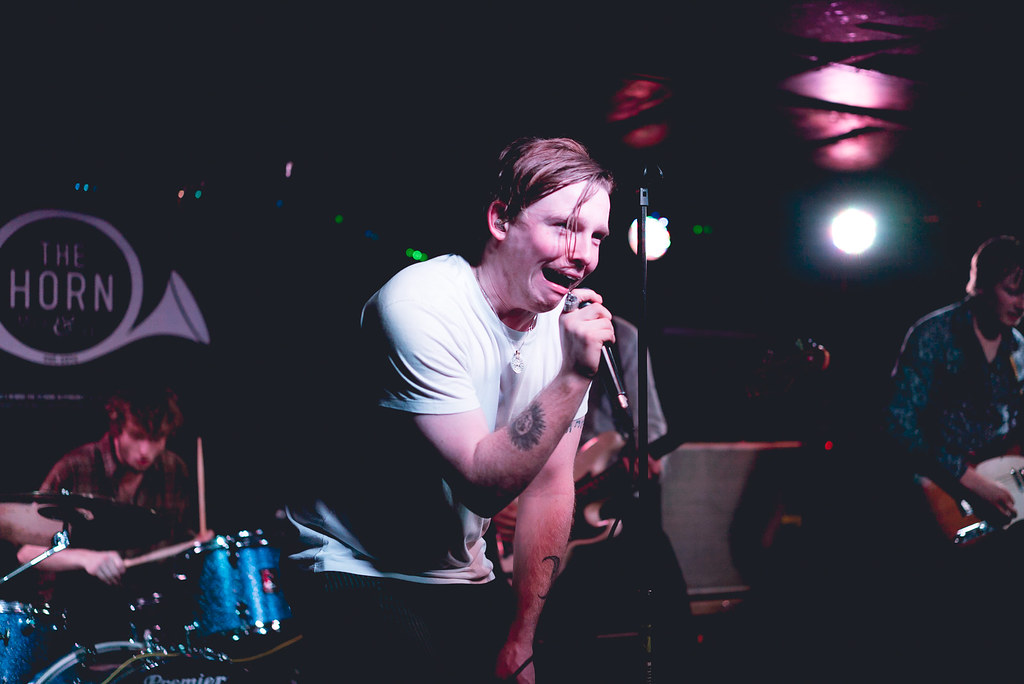 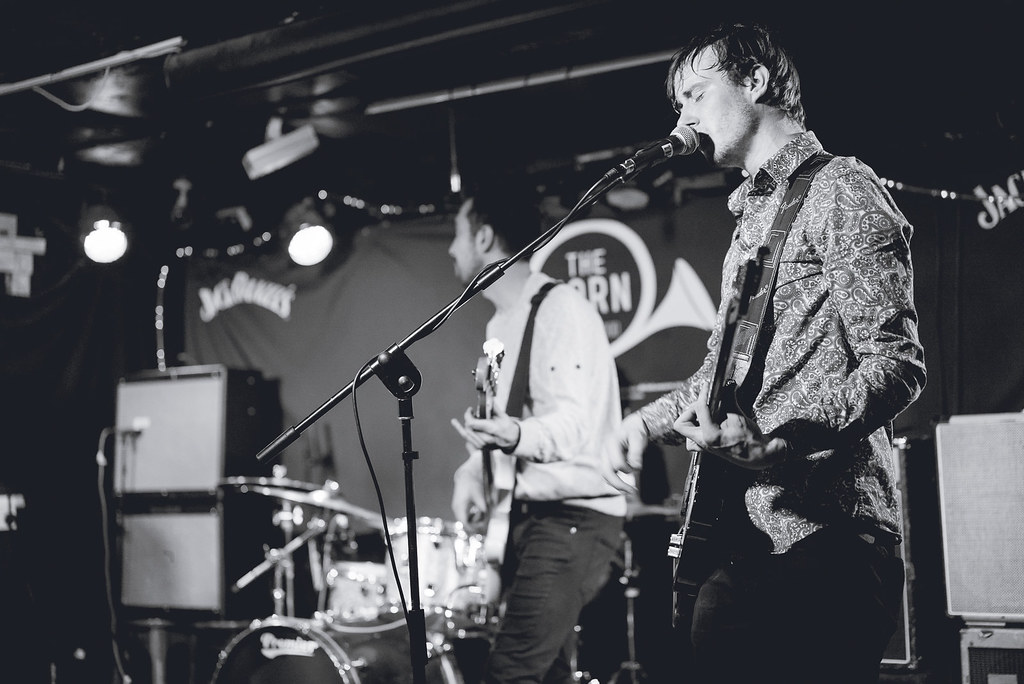 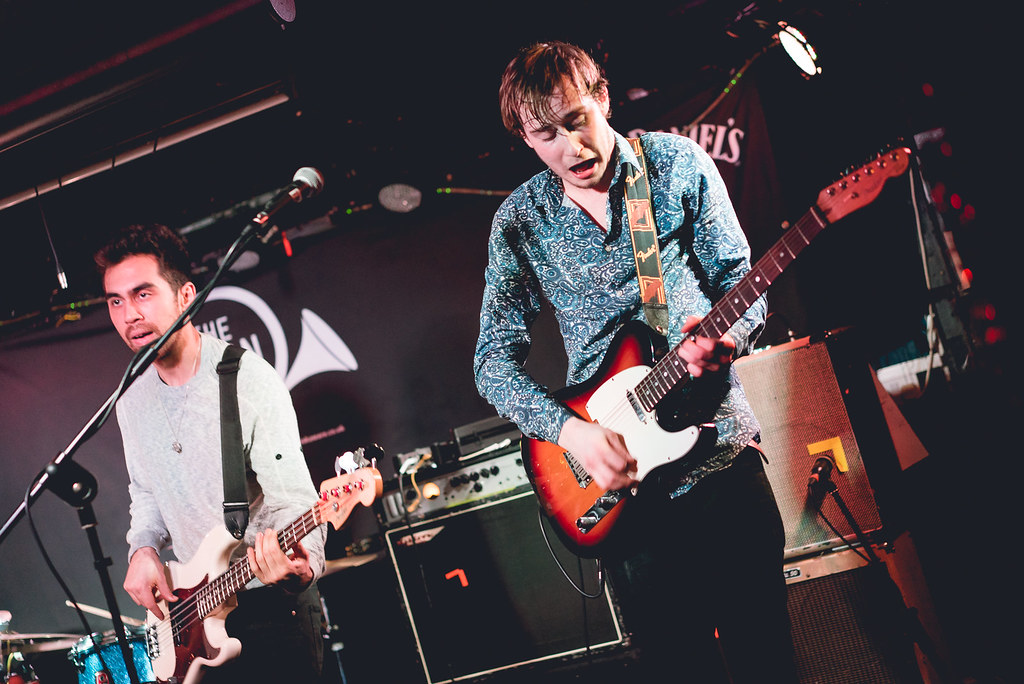