Tonight we celebrated like it was New Year’s Eve as the evening was being filmed as part of the a Japanese music programme that will go out over New Year.

This was my first visit to a relatively new venue called the Moth Club. It’s actually the function room of an ex-servicemen’s club in Hackney. It’s got a Phoenix Night’s feeling about it and I have to admit. I really liked it. Definitely a place I’ll revisit (in fact I did, the following night).

First up were Near Death Experience. They played a soul inspired set. It’s nice to hear music harking back to proper soul and R&B. It’s too strong a genre to have been ignored all these years. I guess it’s a difficult genre because you need strong lead singers and thankfully Near Death Experience feature one. 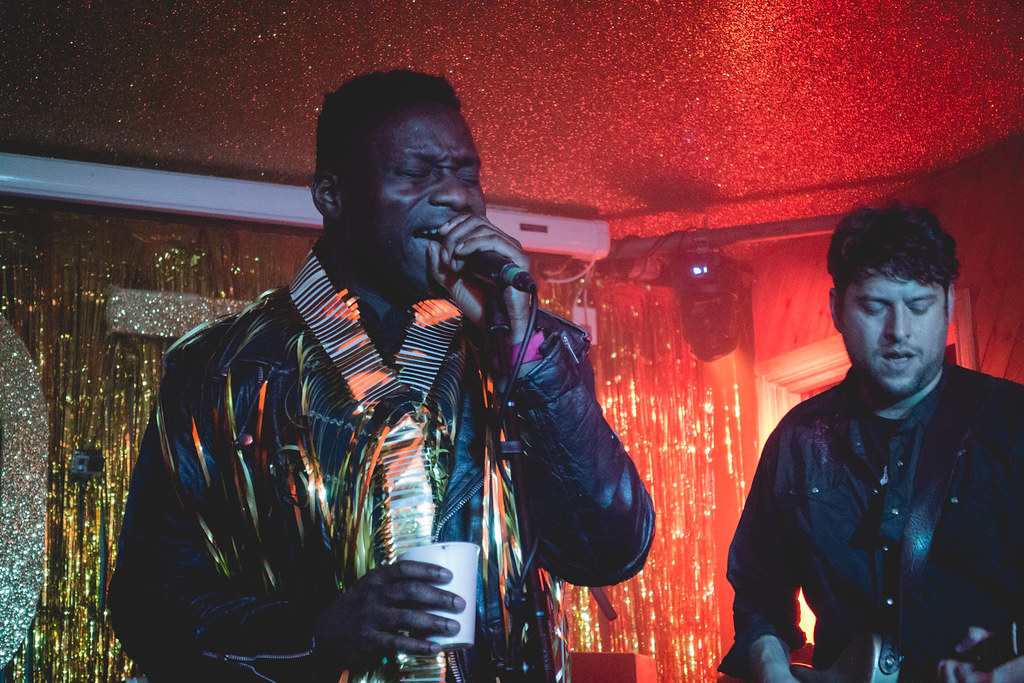 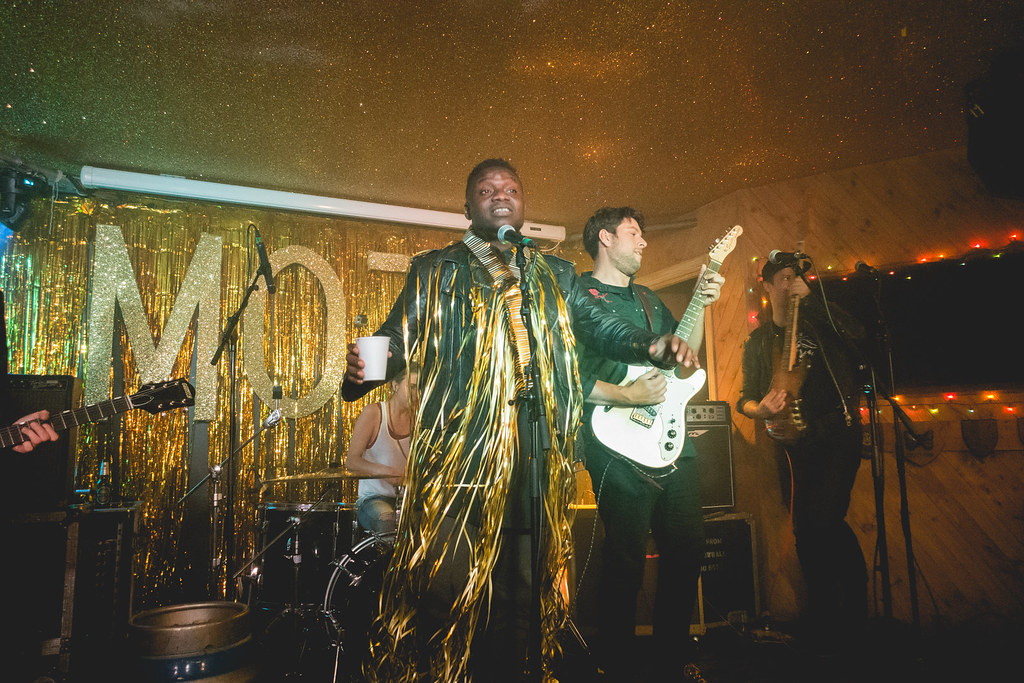 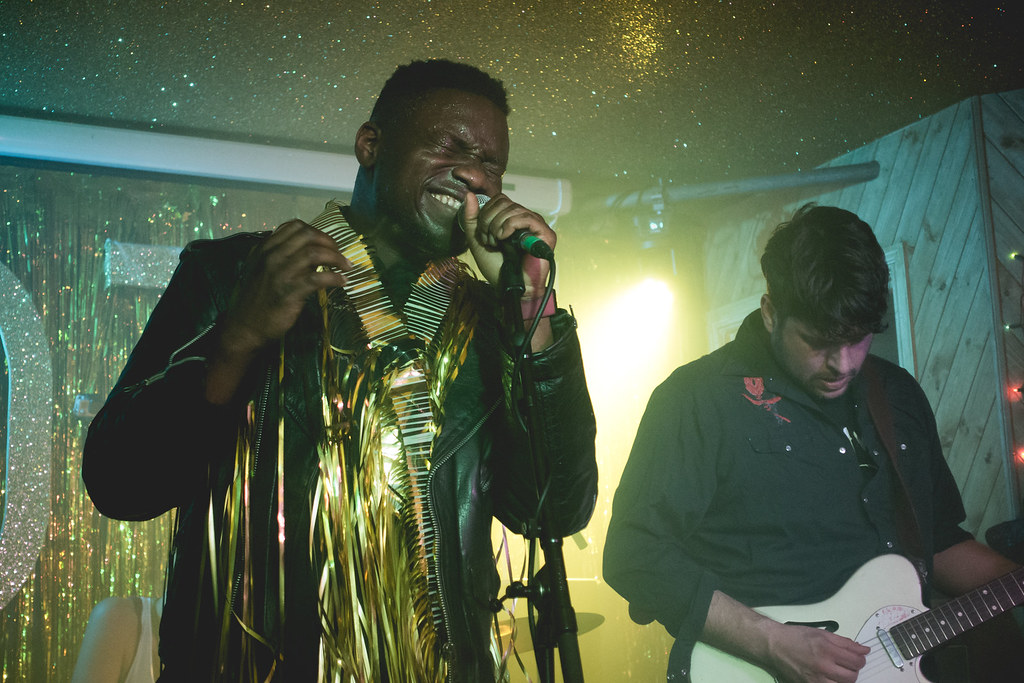 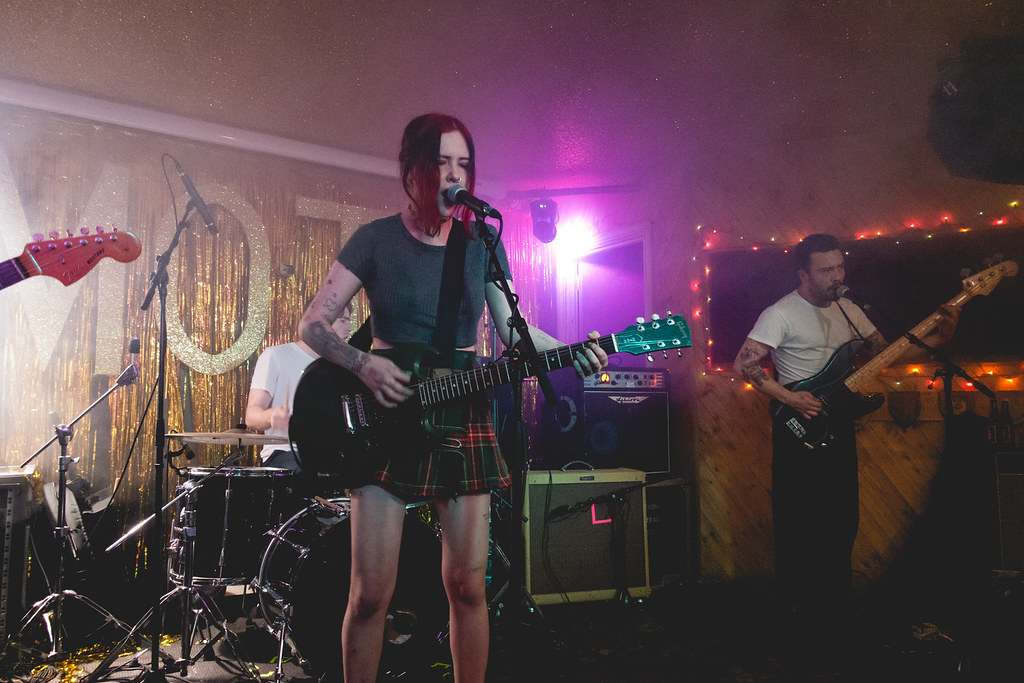 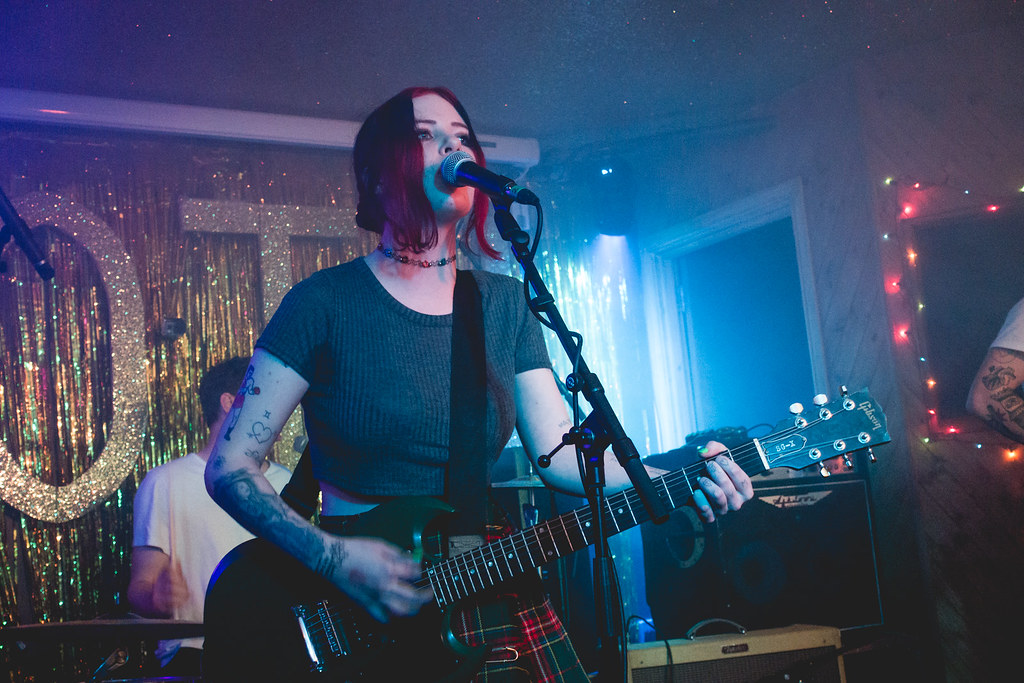 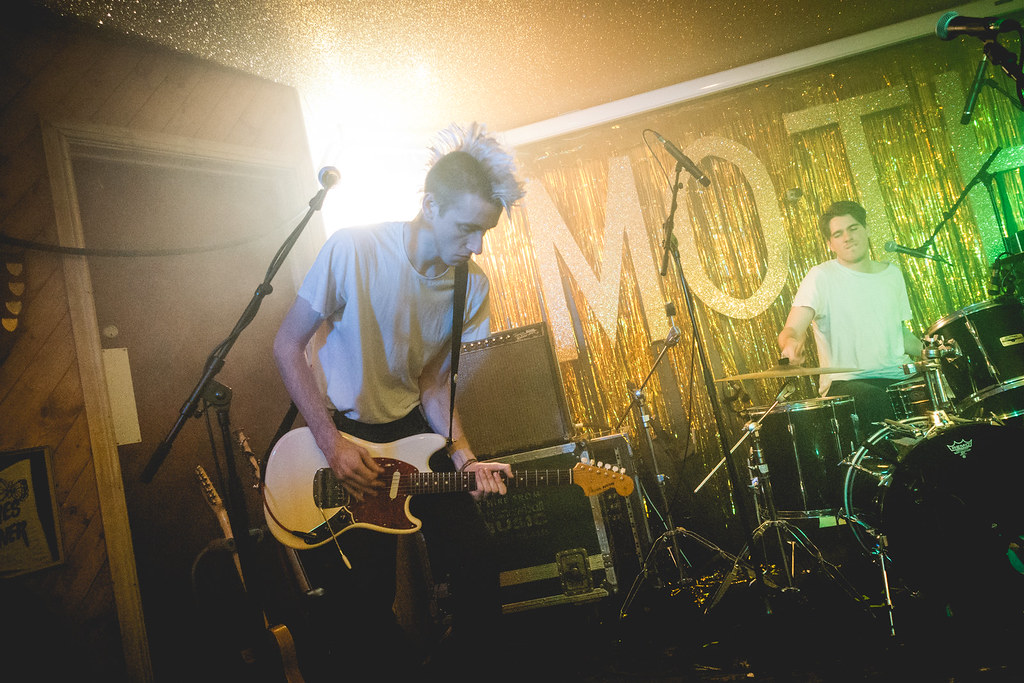 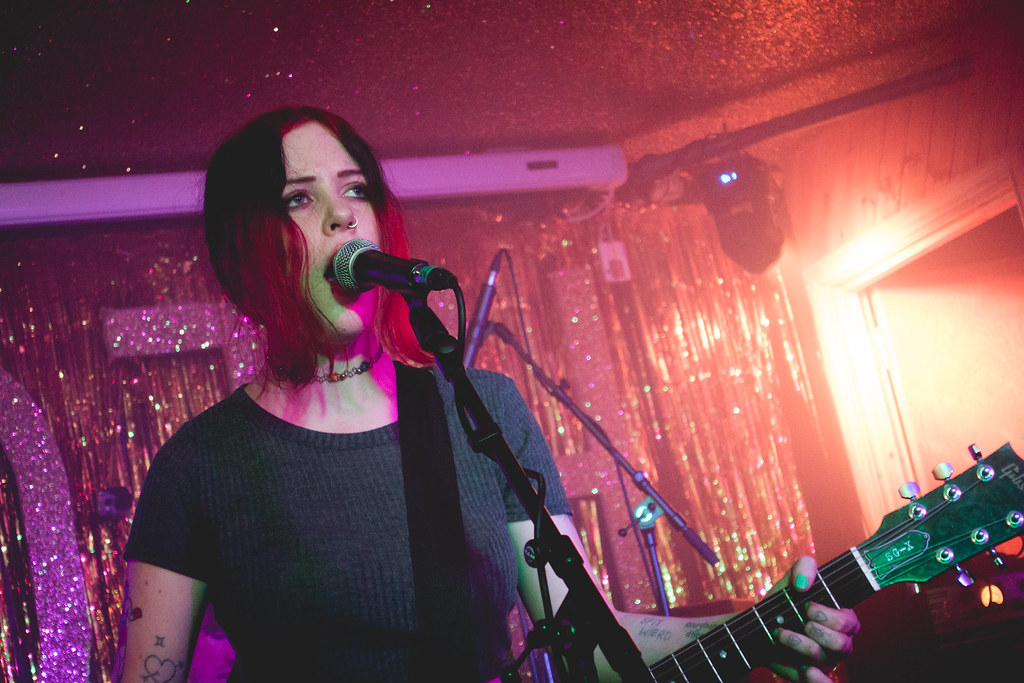 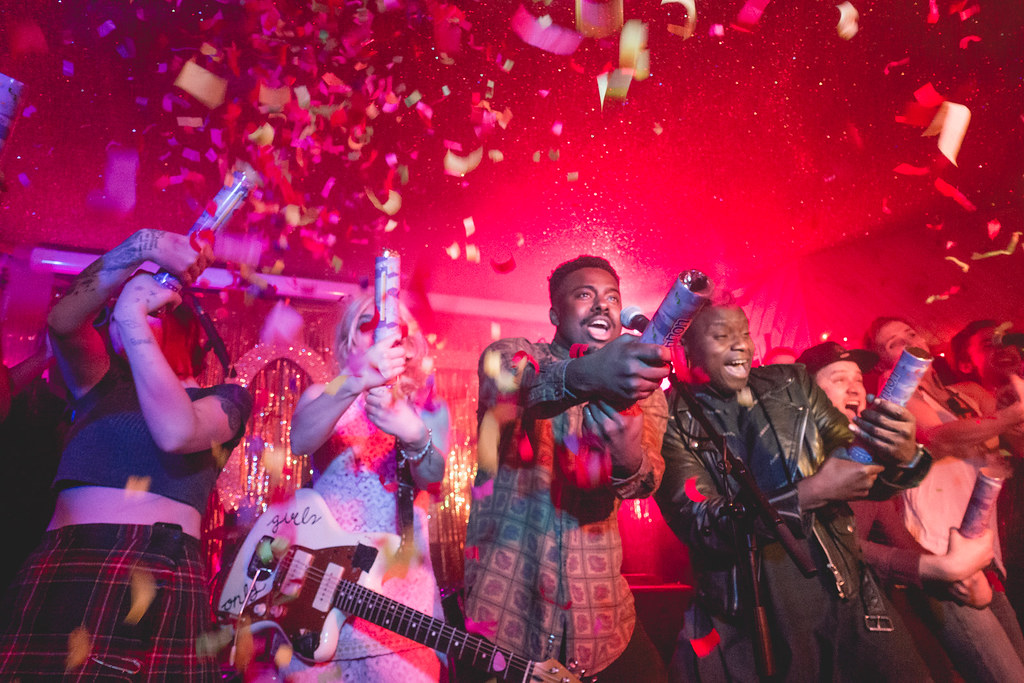 Just before Black Honey came on, we all had to pretend it was New Year. It’s the first one I’ve celebrated for years. Guess that means I don’t need to bother this year. 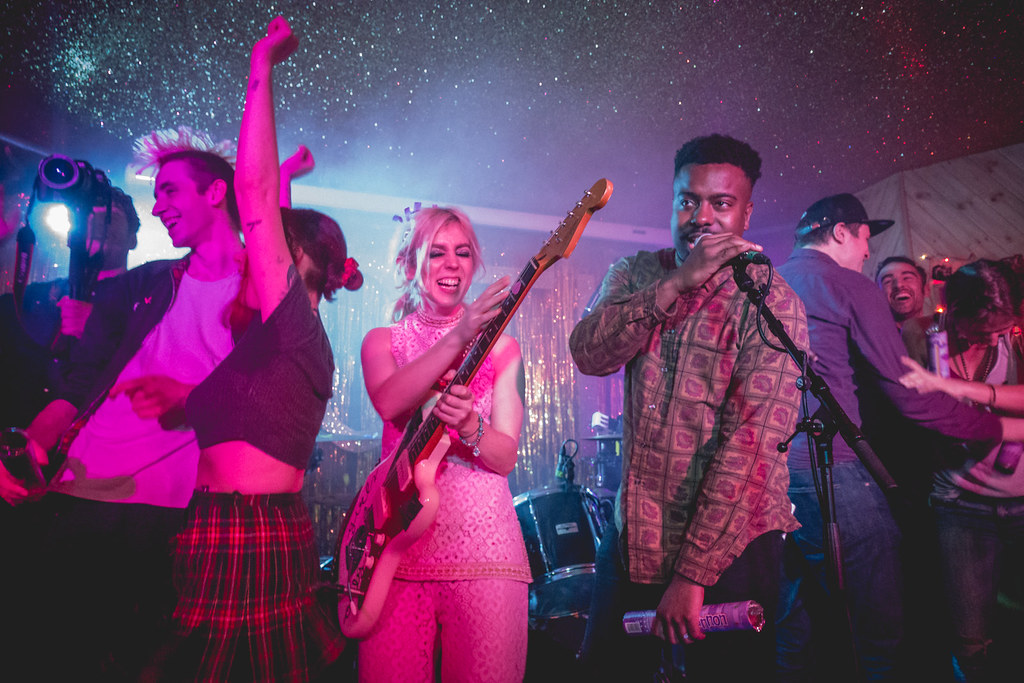 Closing the evening was Black Honey. As always, it was a fun, high-energy set. This band are the real deal. If they keep up this level of performance, they’ve got every chance of becoming one of the bands of 2016. 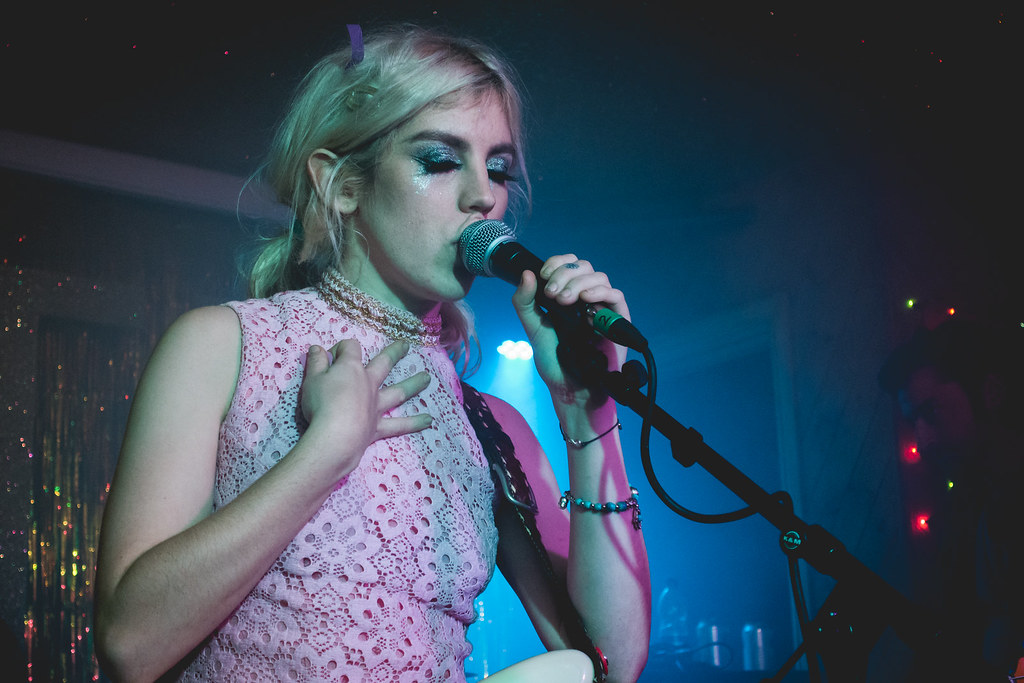 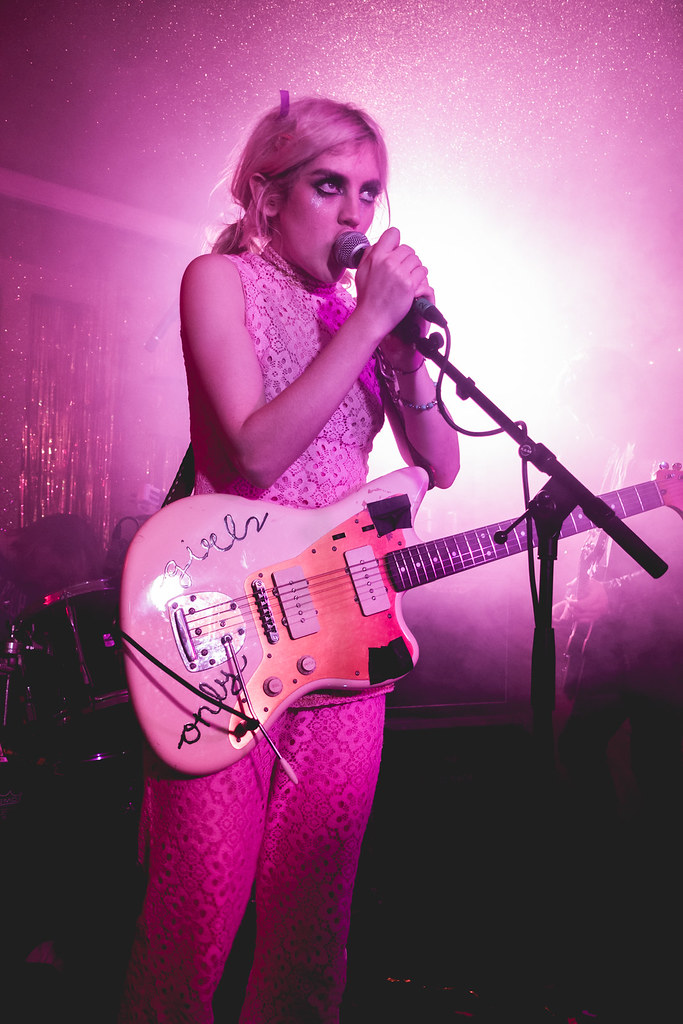 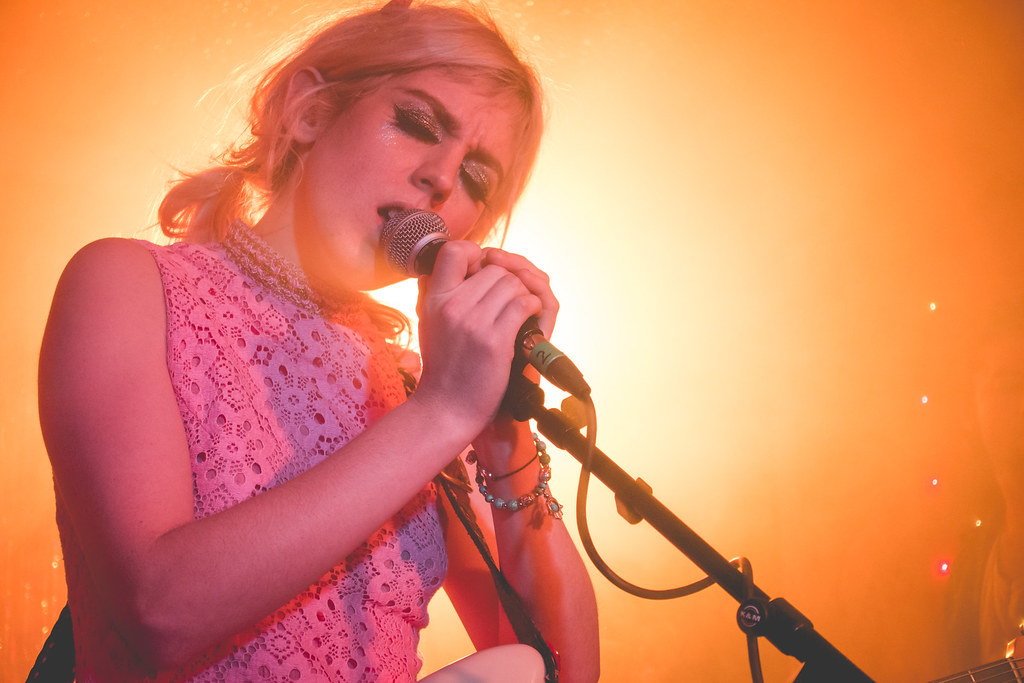 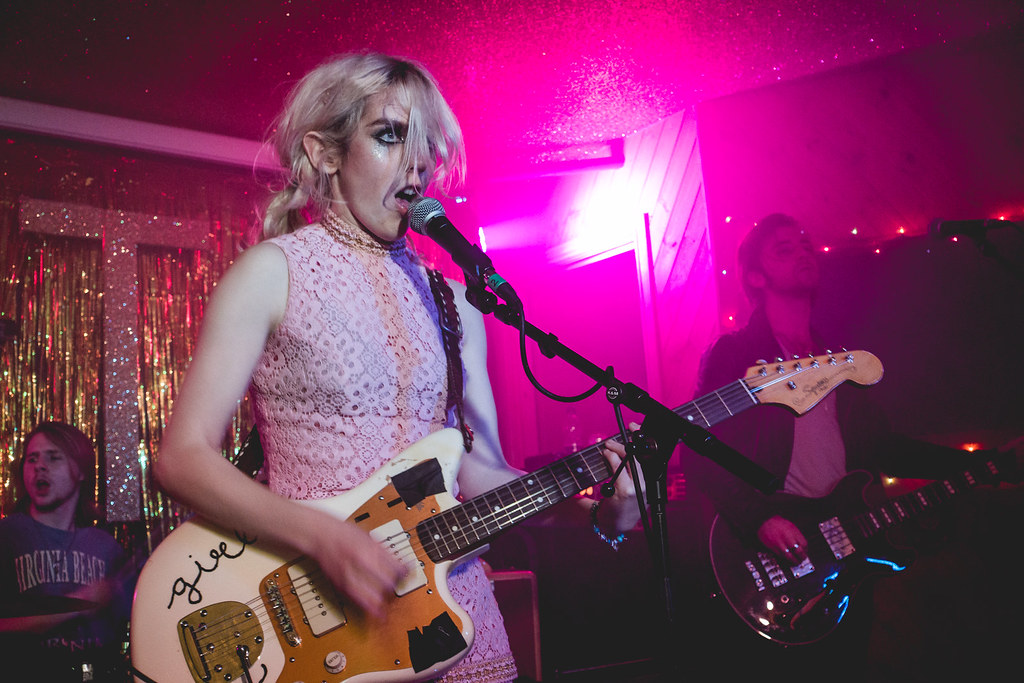 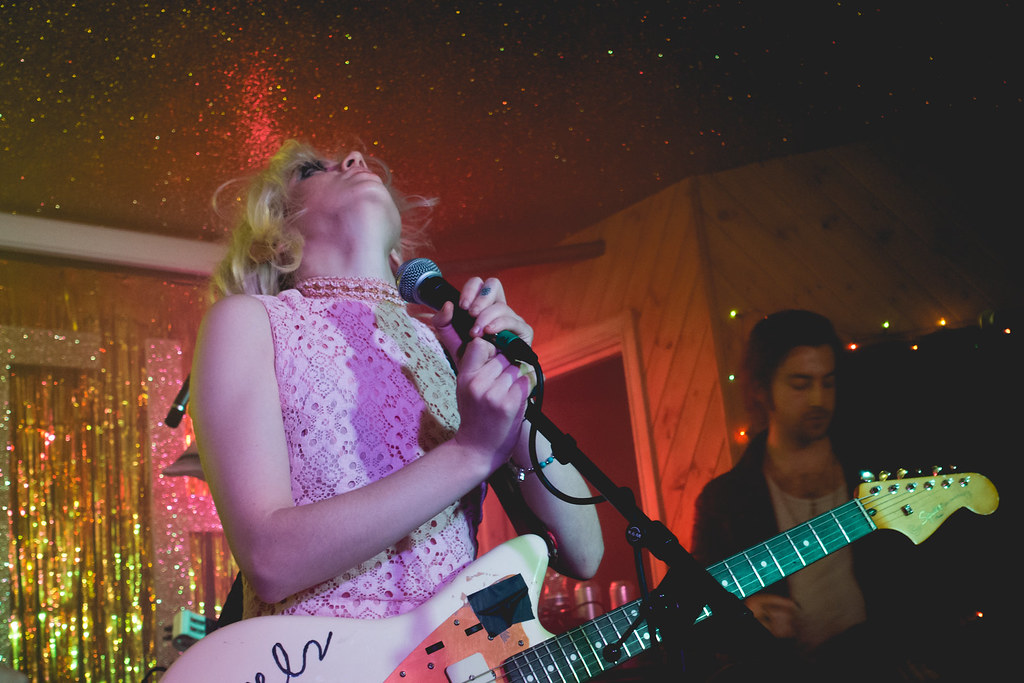 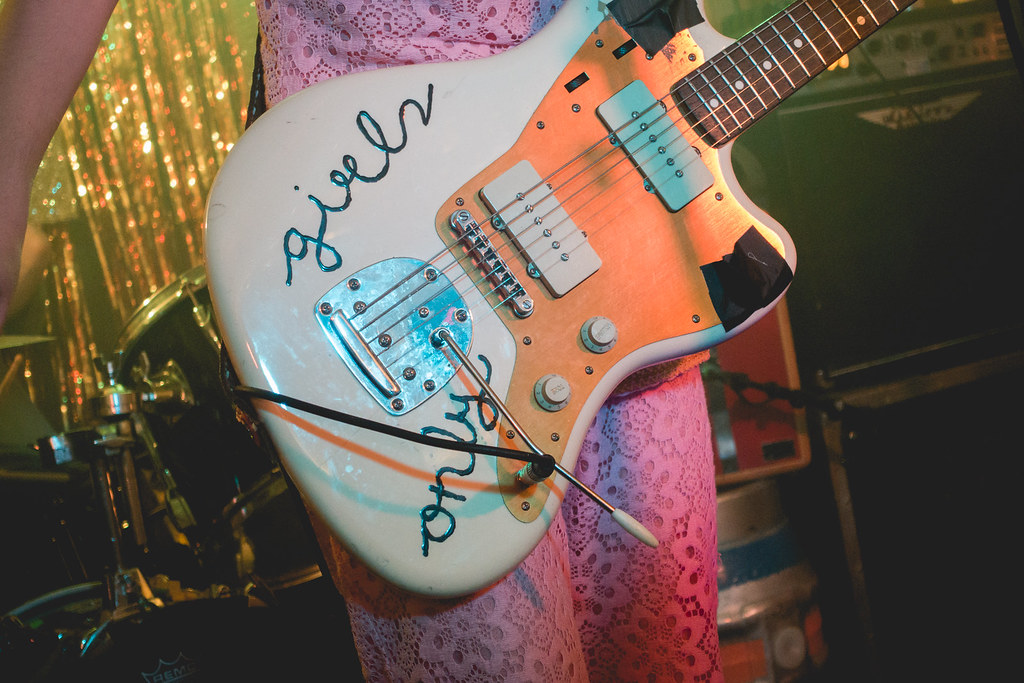 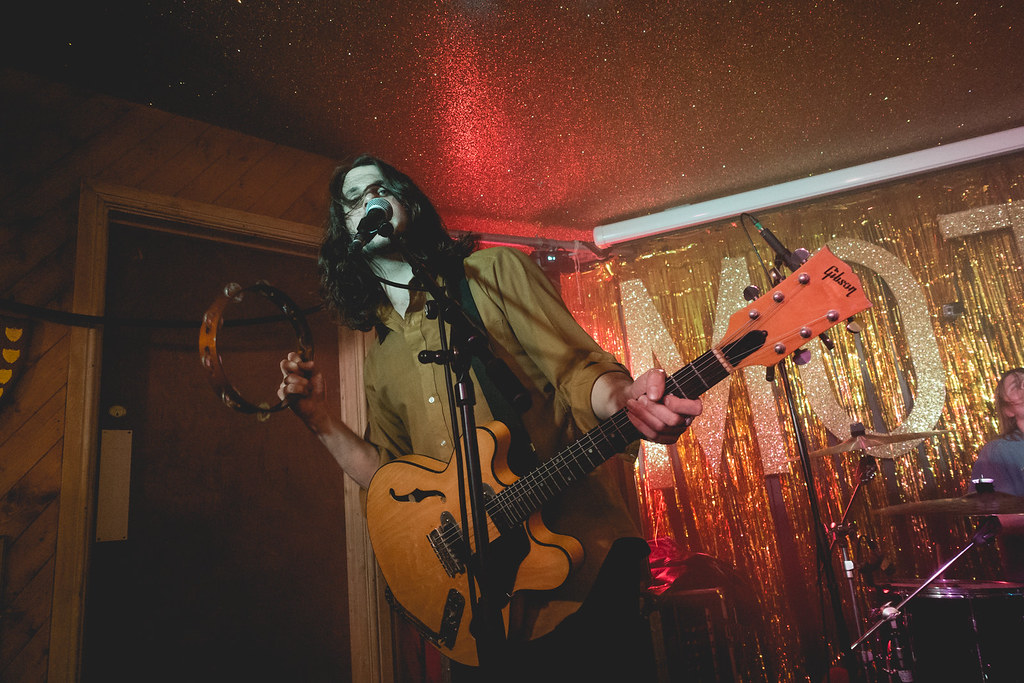 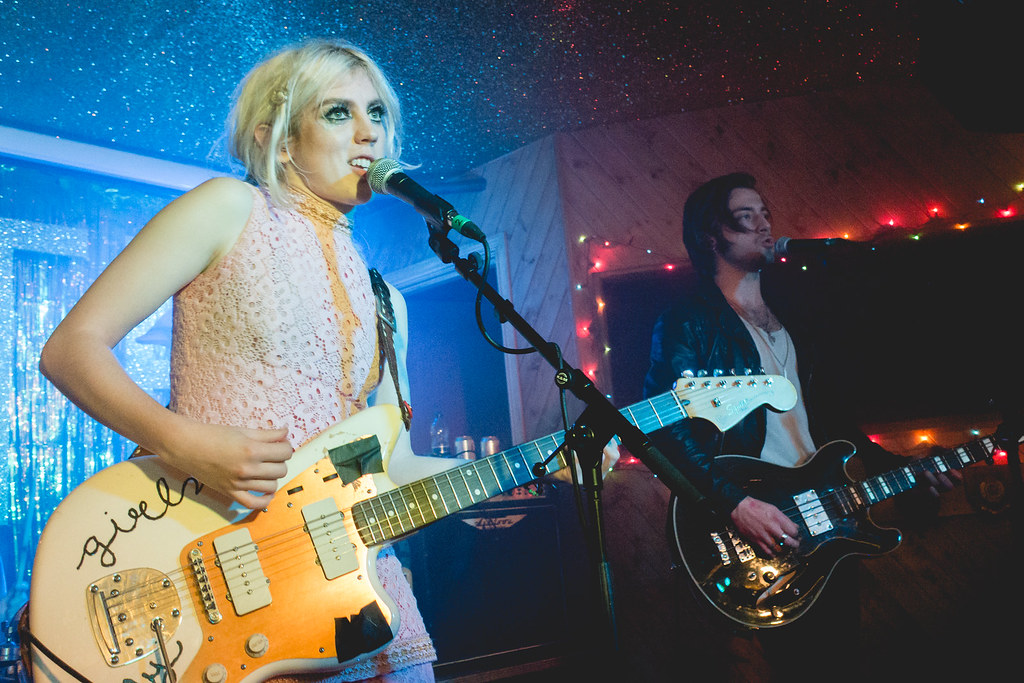 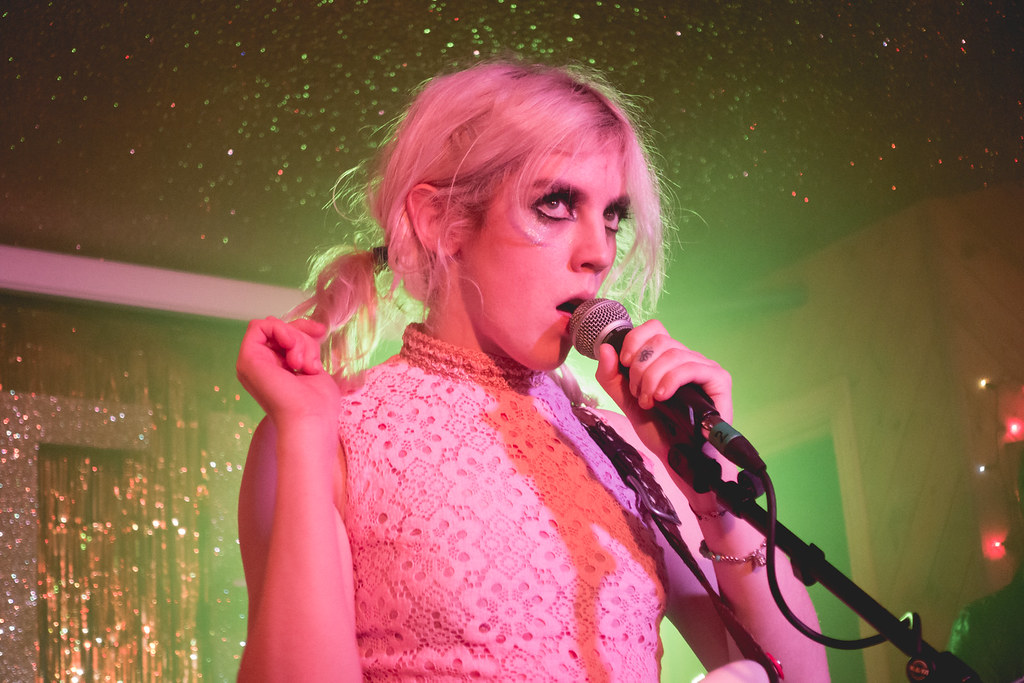 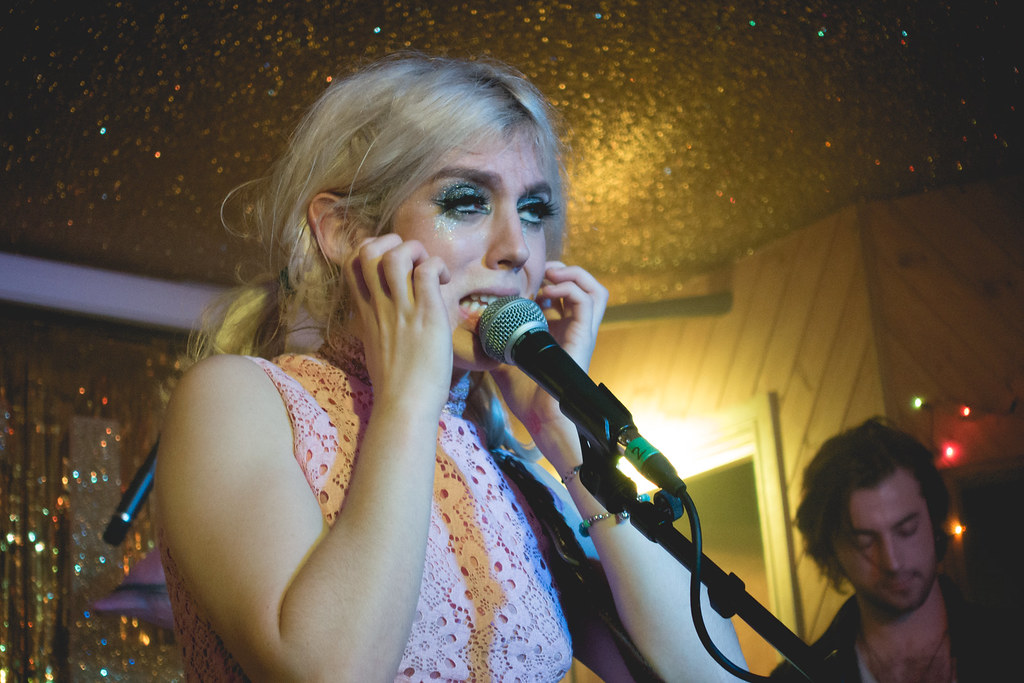 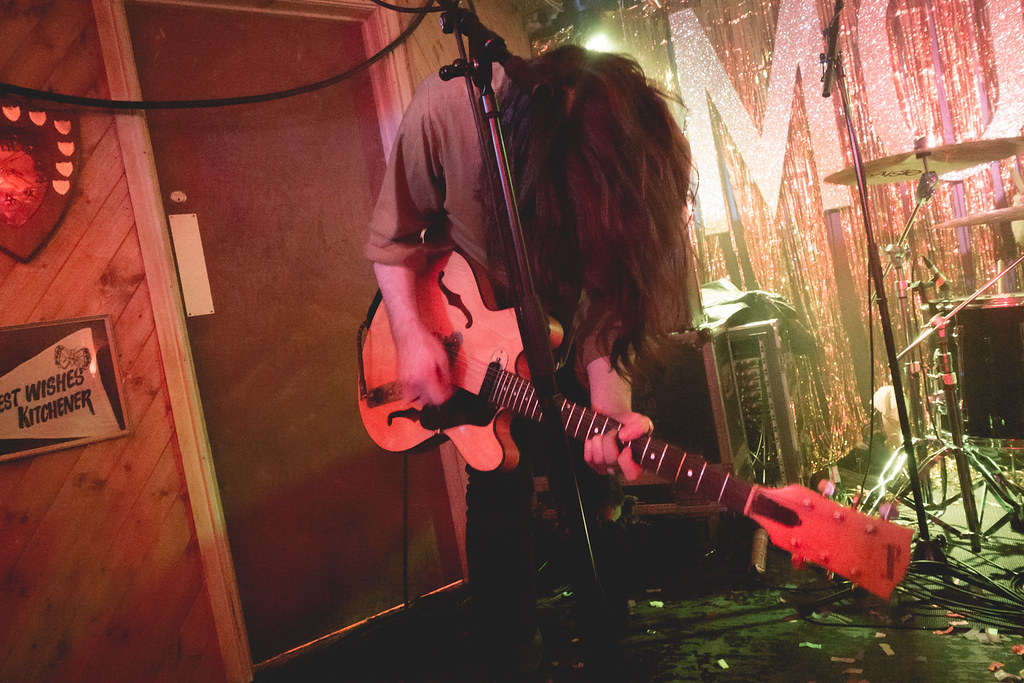 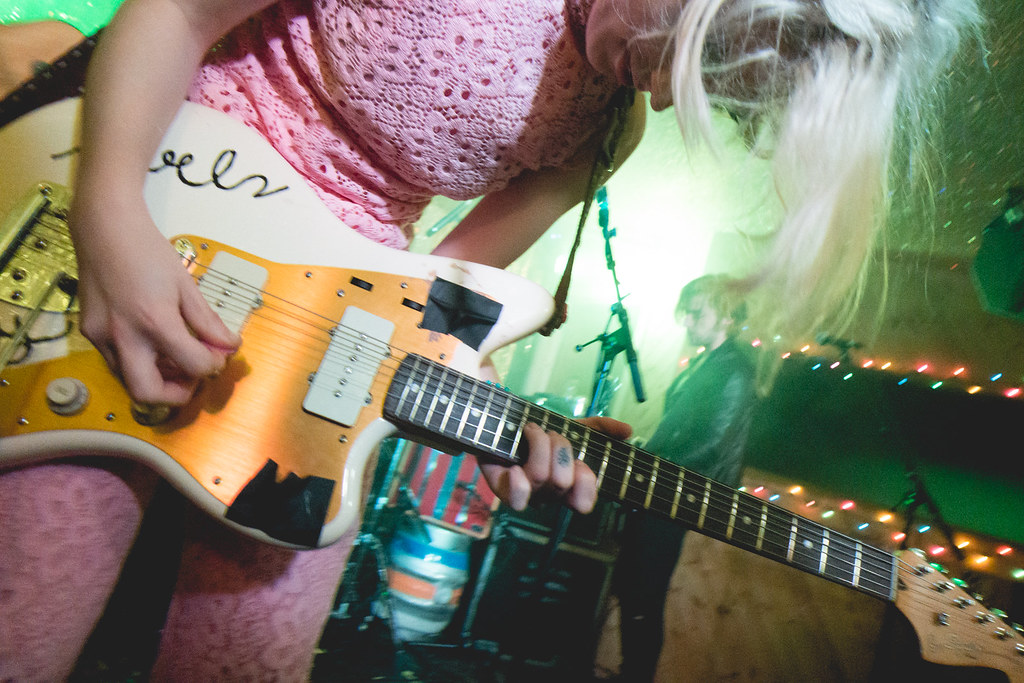 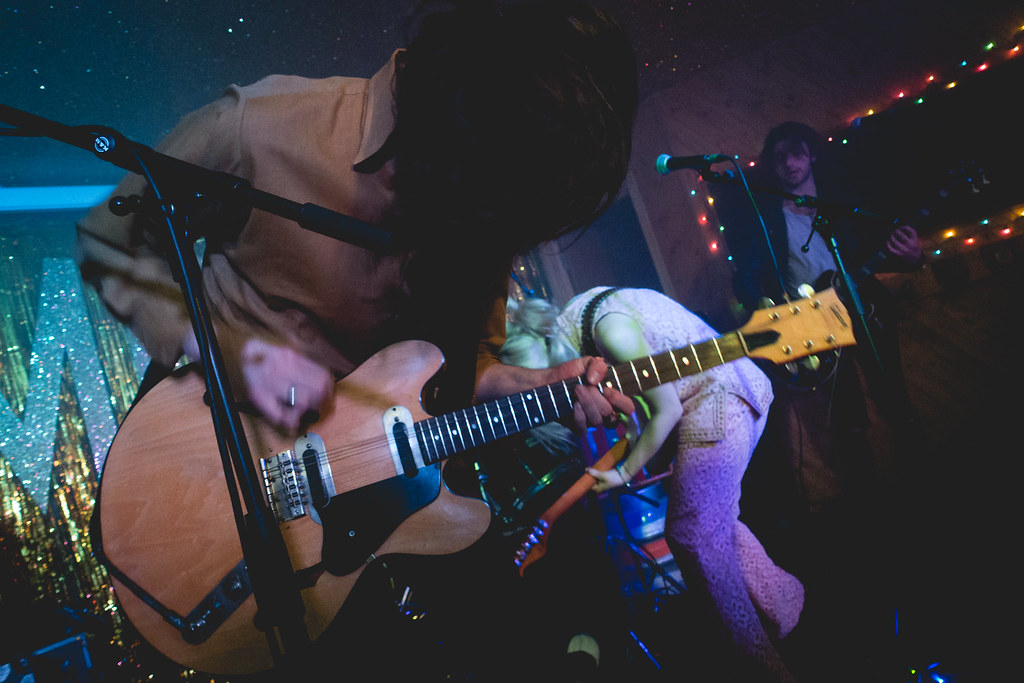 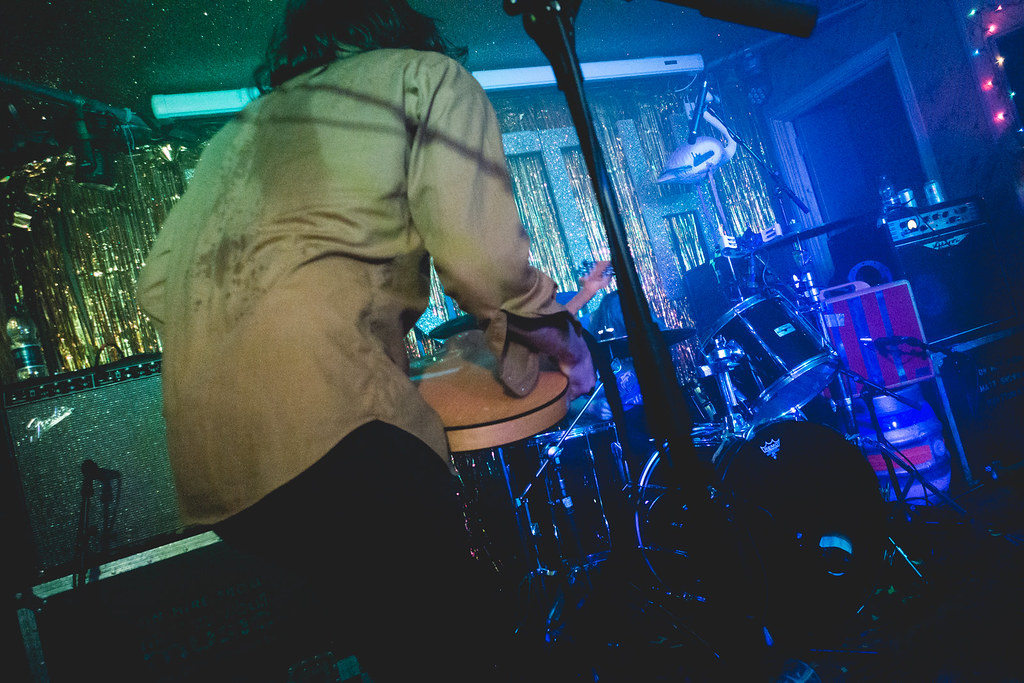 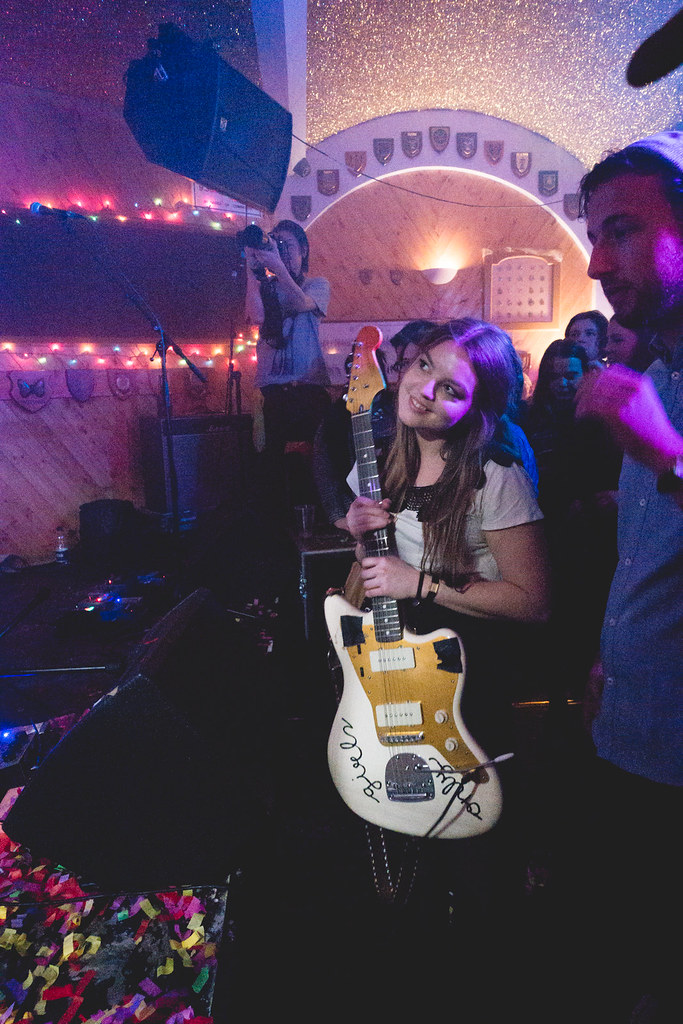