The Wytches at the Horn

Black Honey and the Wytches at my local venue. When did my boat come in? Two great bands plus Baby In Vain, who’d I’d heard some positive things about. So it was a bit of a no-brainer.

First up was Black Honey. Odd. As they’re such a good live band, I thought they’d have been the main support for the Wytches. Although there was a reasonable crowd for them, it didn’t reach the critical mass for it to get anyone moshing. Which is a pity, because Black Honey still put in their usual high-energy performances and it’s the first time I’ve seen them play to a relatively flat crowd. 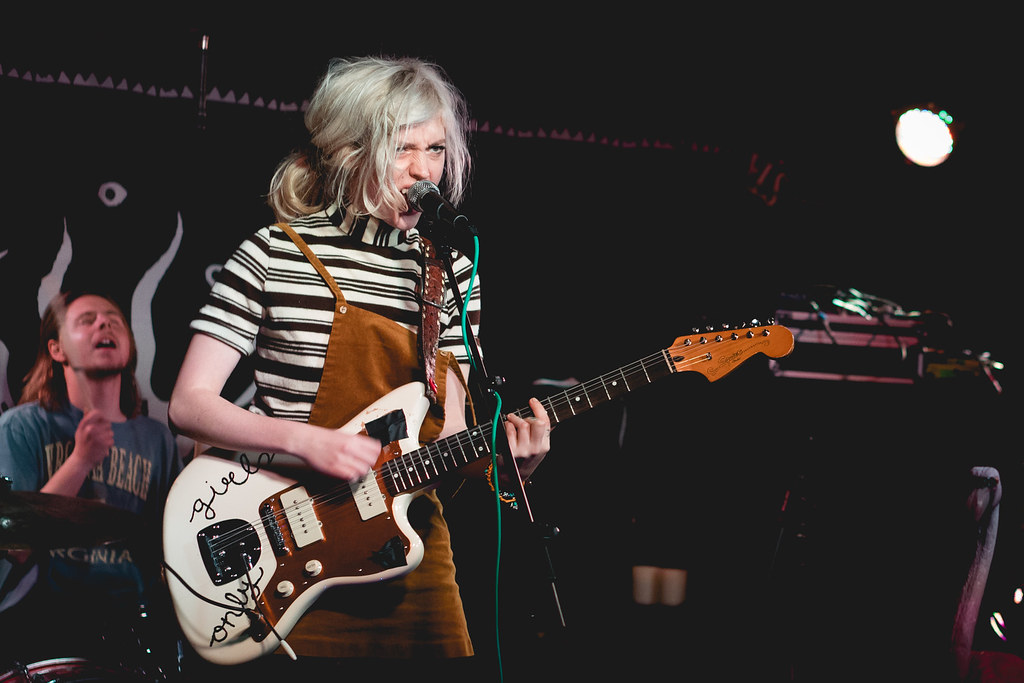 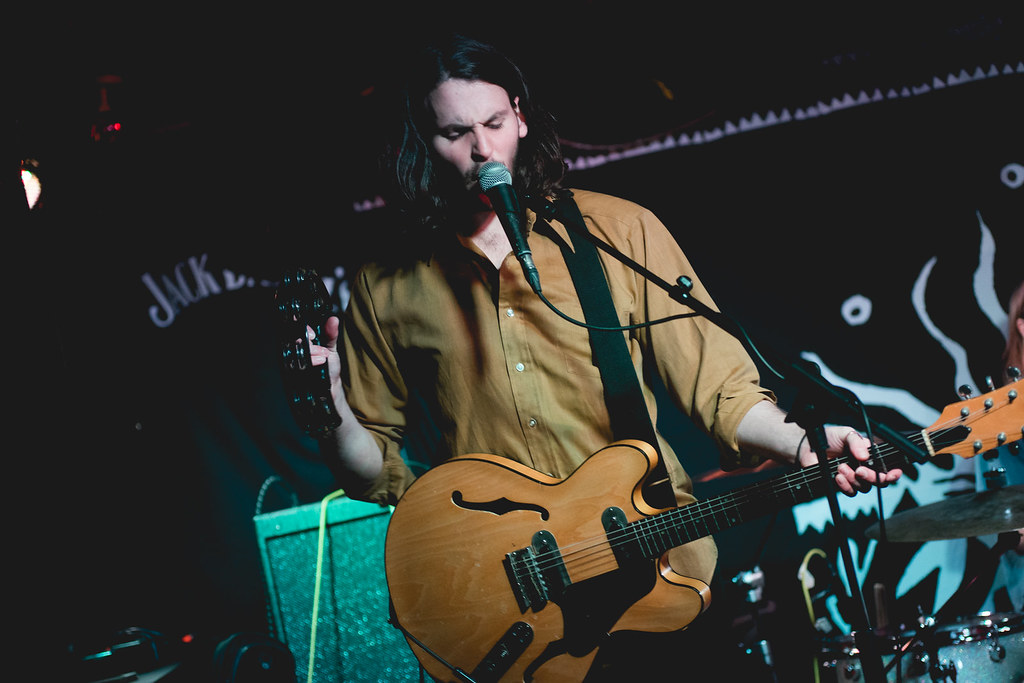 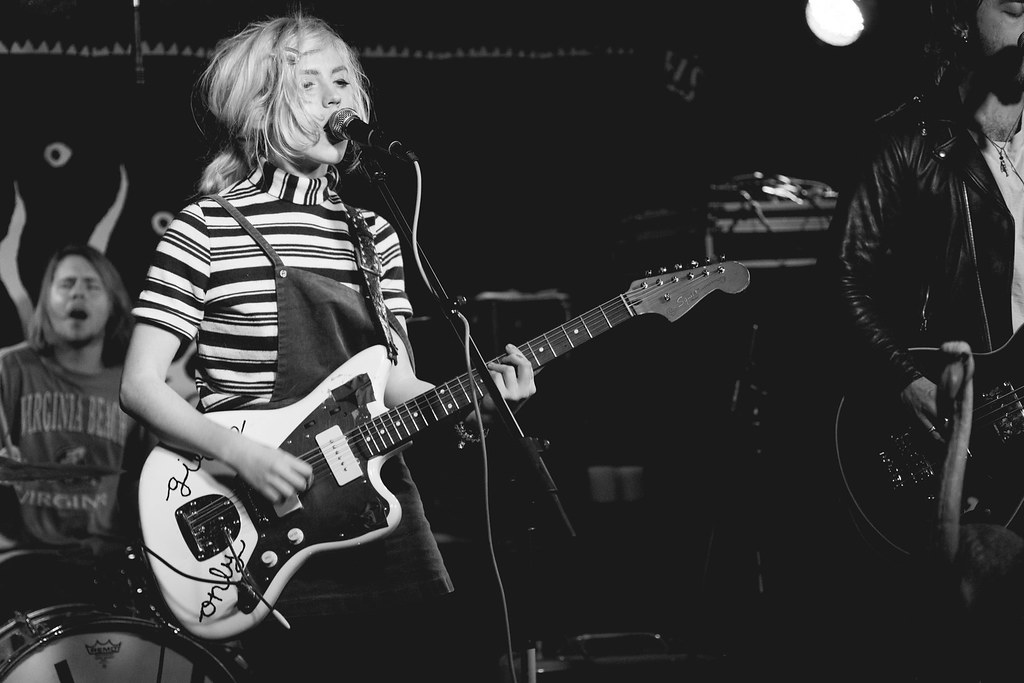 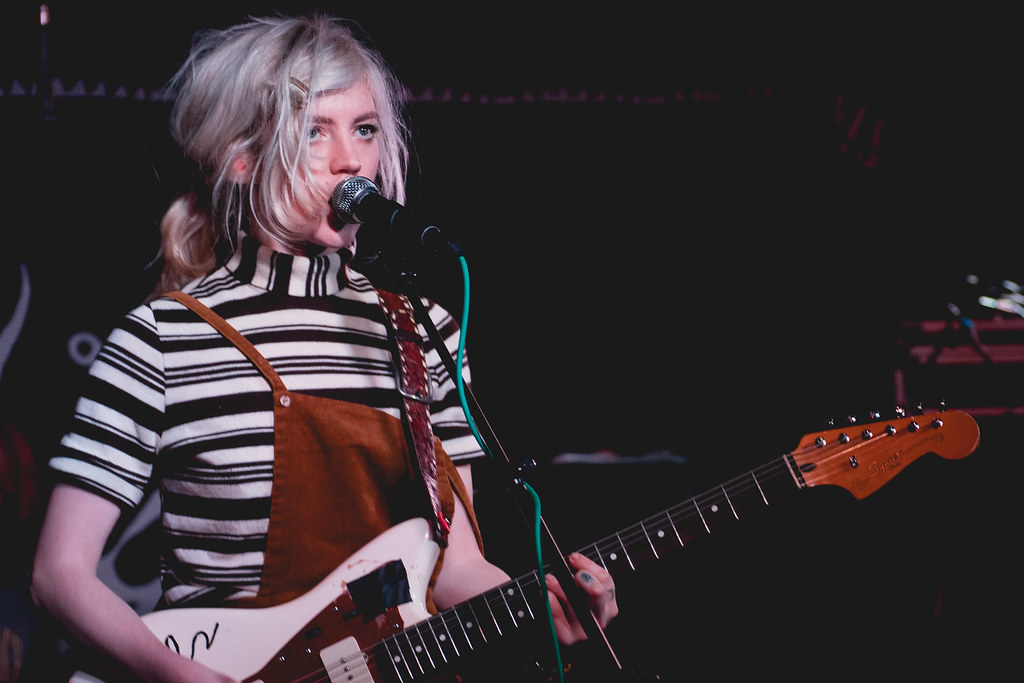 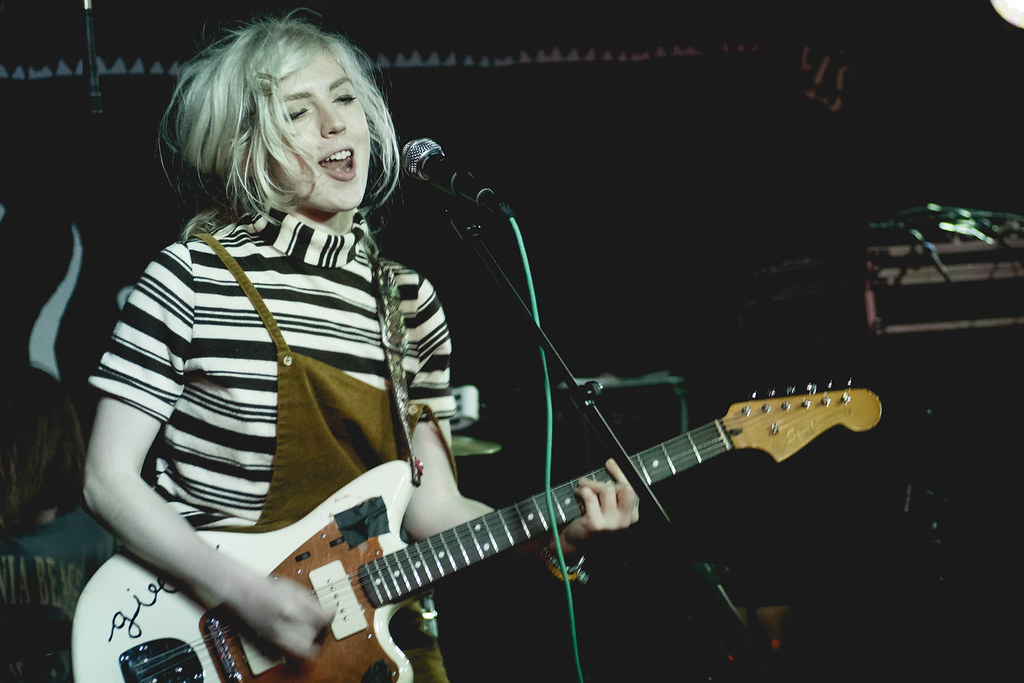 I’d heard good things abut Baby In Vain and what I heard I liked. They’re much heavier than I was expecting. But that’s not a bad thing. I thought they had a Paranoid era-Black Sabbath sound. Unfortunately, my friend wasn’t overly impressed and for some reason the sound at the Horn, was much louder than I can ever remember it being. So we opted out of the performance after a few songs. But I’d like to catch them again. 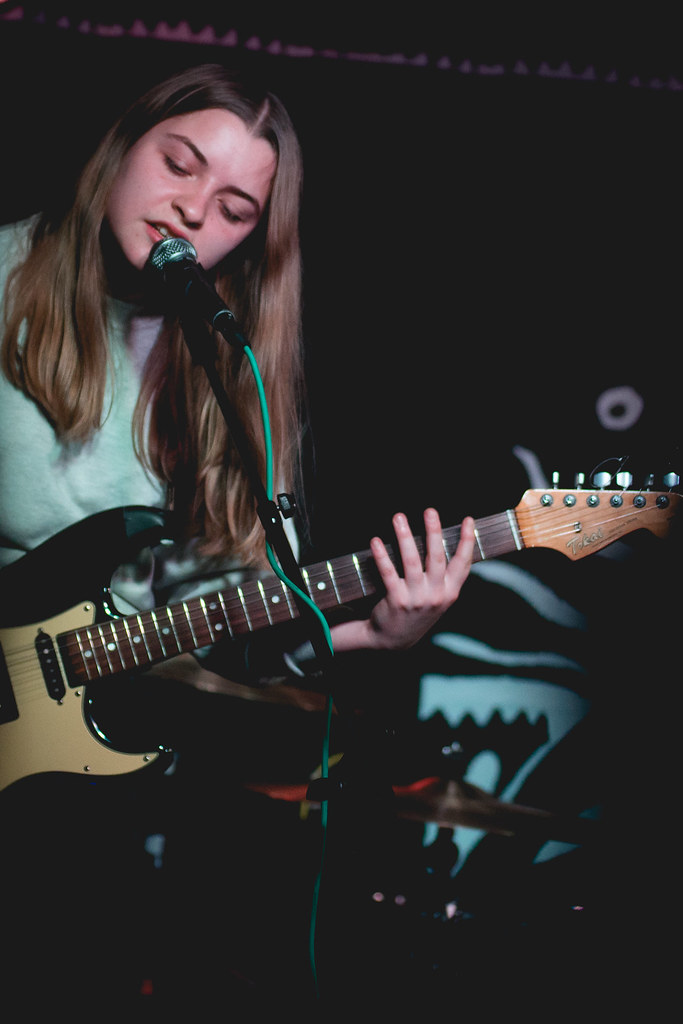 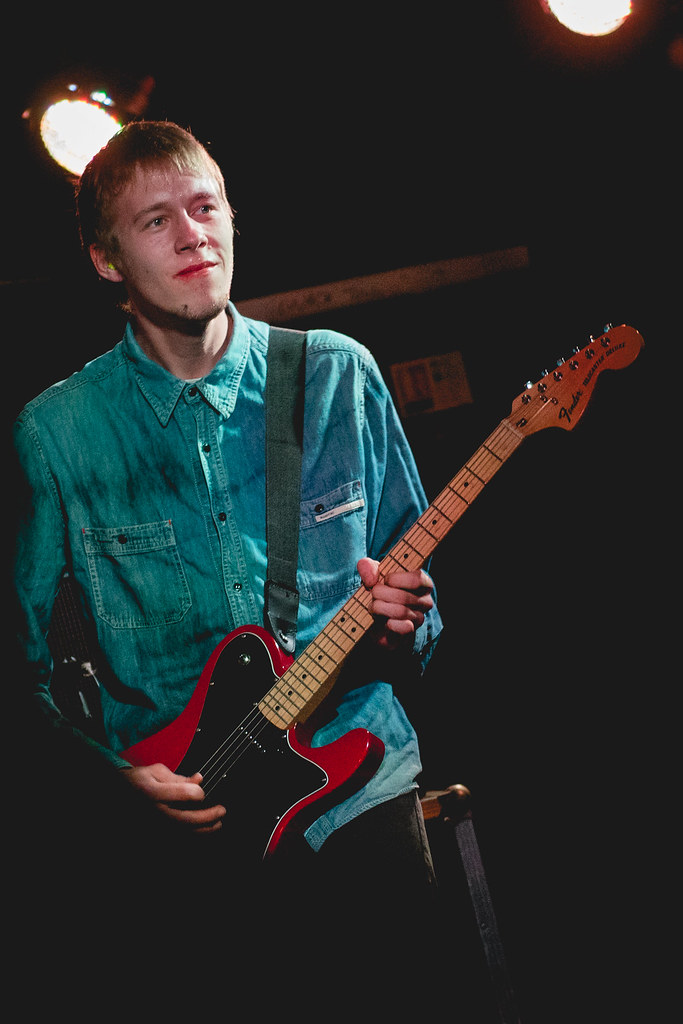 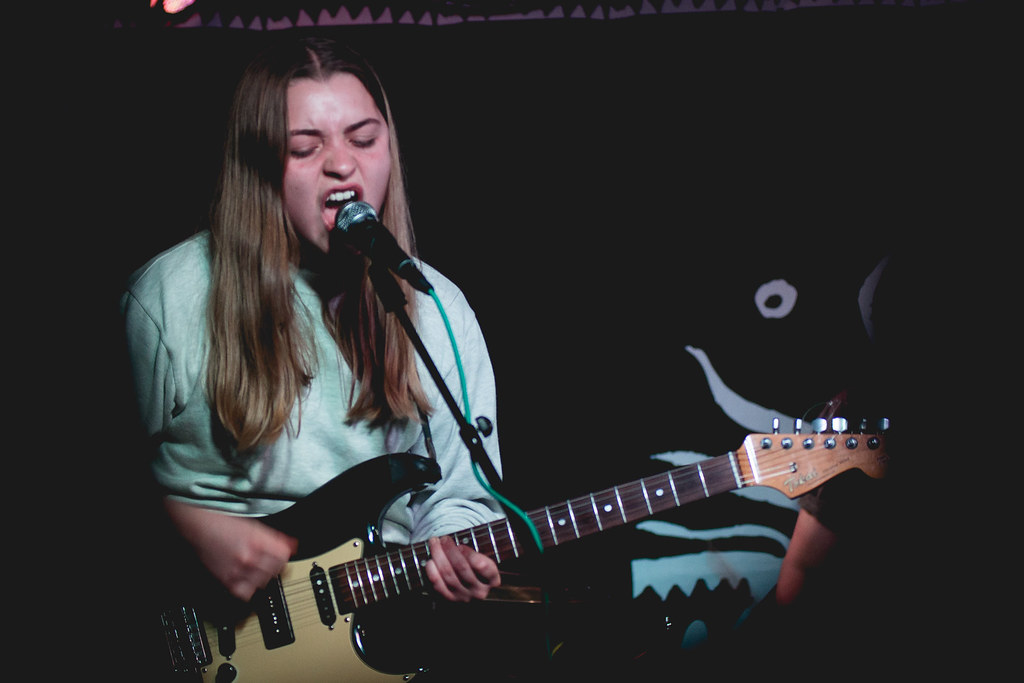 Closing the evening were my personal favourites, the Wytches. Airing some new songs. The young crowd didn’t seem to mind and were soon moshing away. The new material was more much closer to normal grunge and seemed to be missing their trademark psychobilly influences but they still sounded great. In fact I think it beefed up their set. 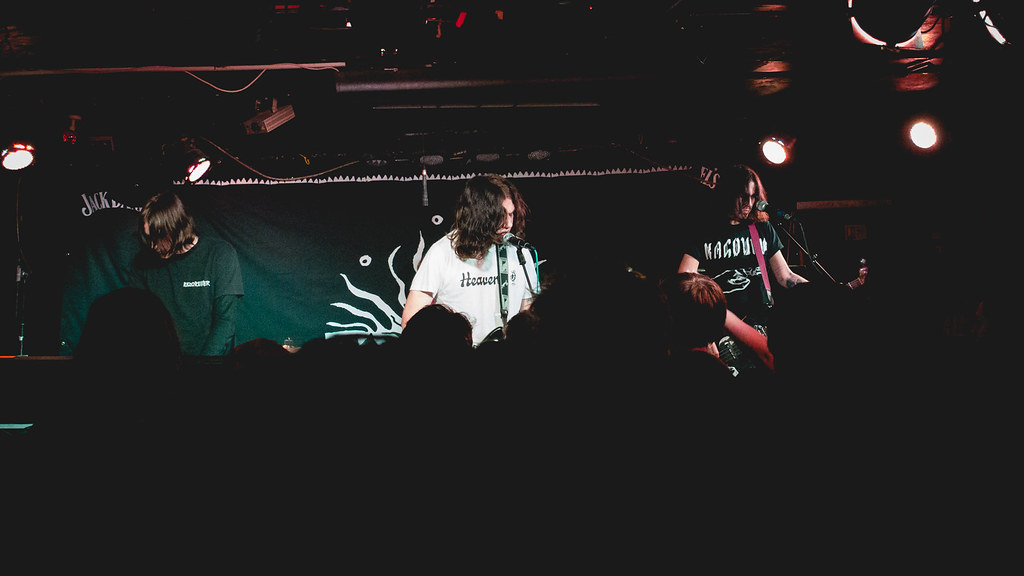 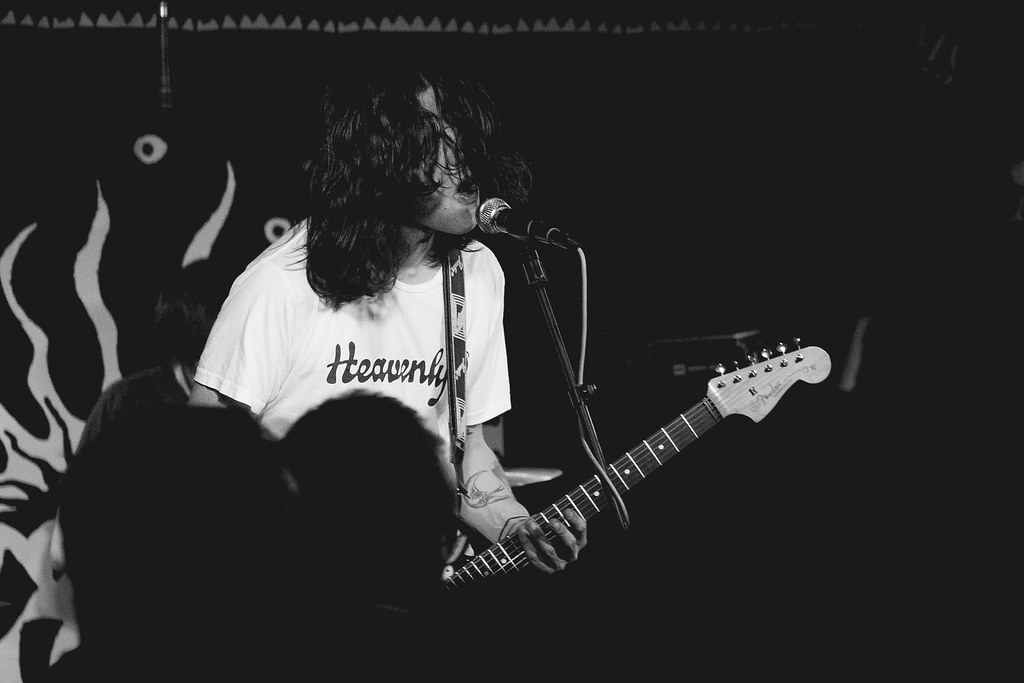 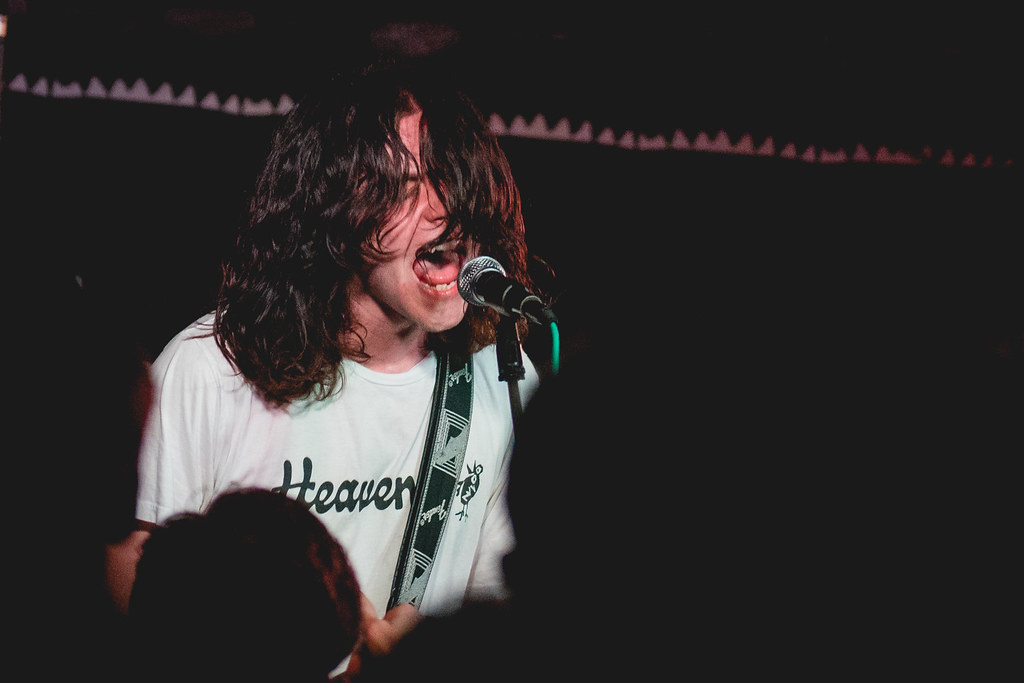