VANT, The Big Moon and InHeaven

Several people had told me that The Big Moon were a band worth catching. As they were playing with VANT, a band I saw supporting Hinds and enjoyed, I popped down to Dingwalls to catch them. Opening the evening were InHeaven. All three bands were enjoyable in different ways.

VANT frankly were the best of the three. A good old fashioned full-on rock band with a lead singer who wants to always play the crowd, joining them at one point and welcoming the young crowd to the stage at the end. I can’t see this band ever short changing you. They’ll definitely be playing the Reading main stage within a few years.

The Big Moon also have great potential. I’m not sure that they will become big as they don’t have a mainstream sound. But they’re already very tight and the lead singer has a great voice. 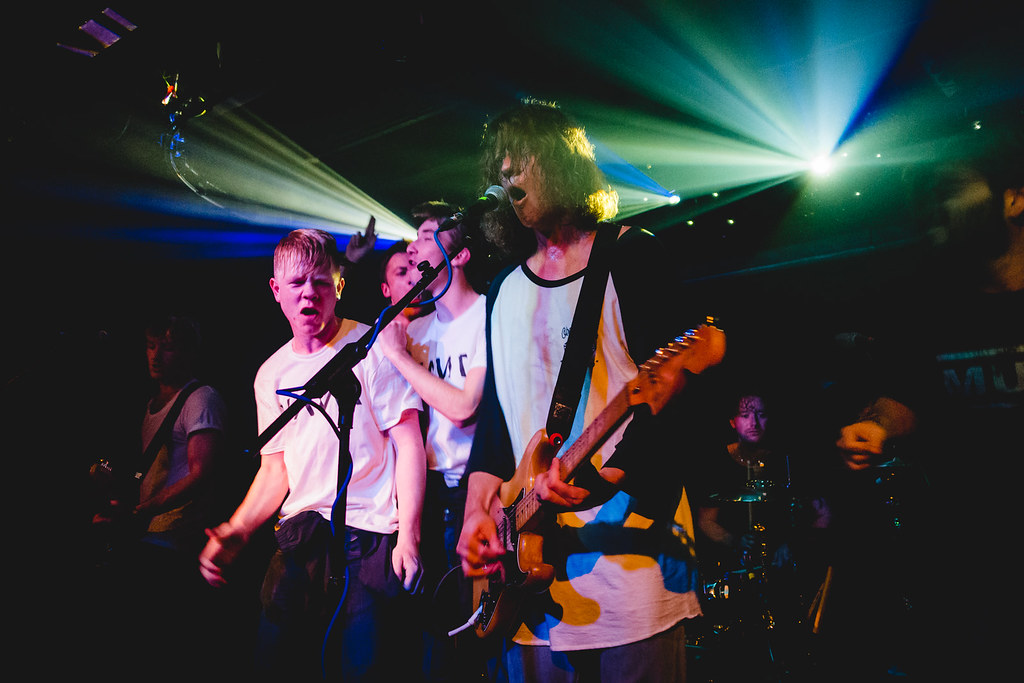 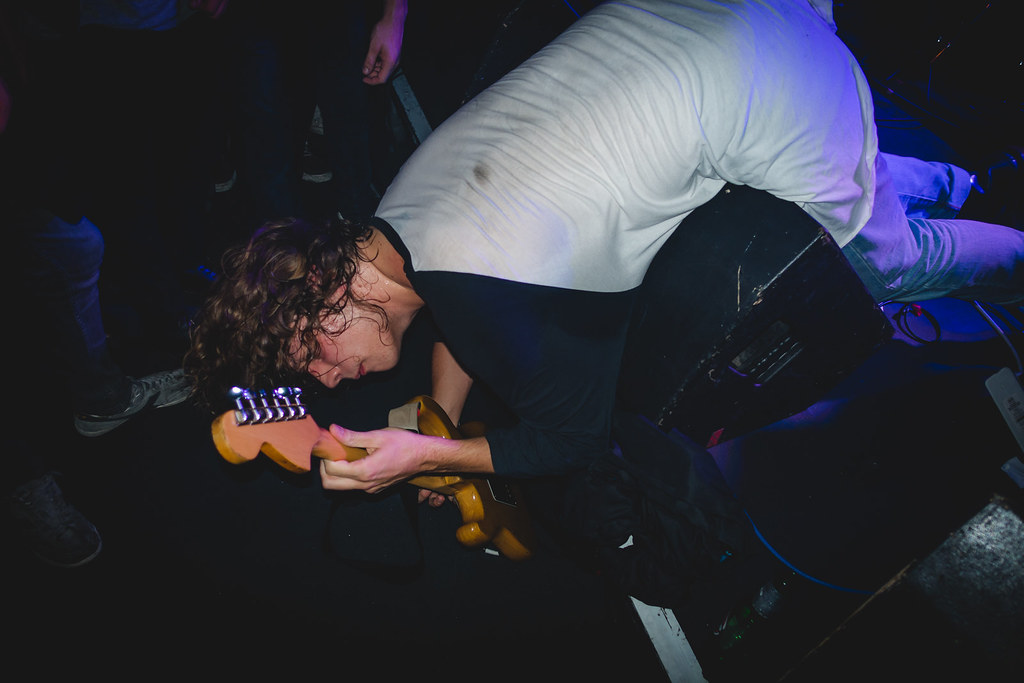 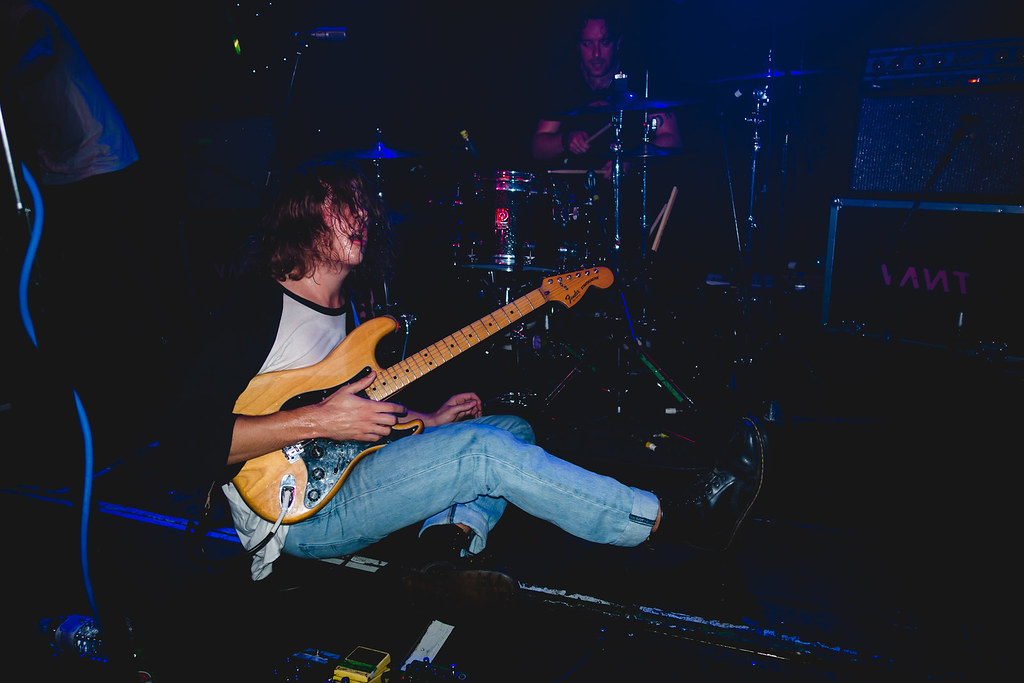 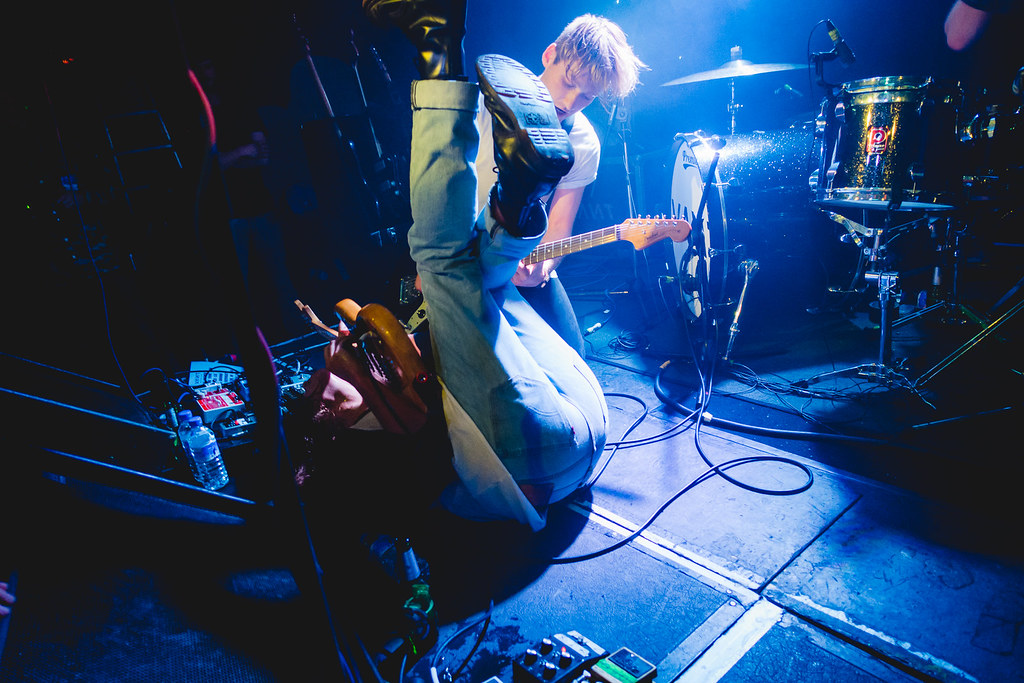 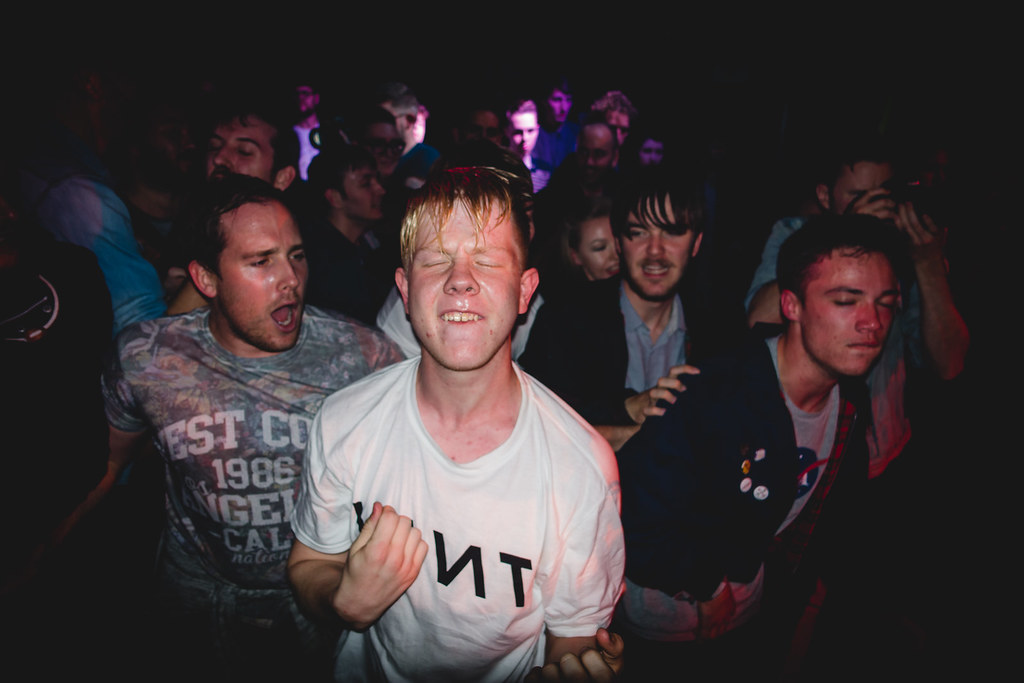 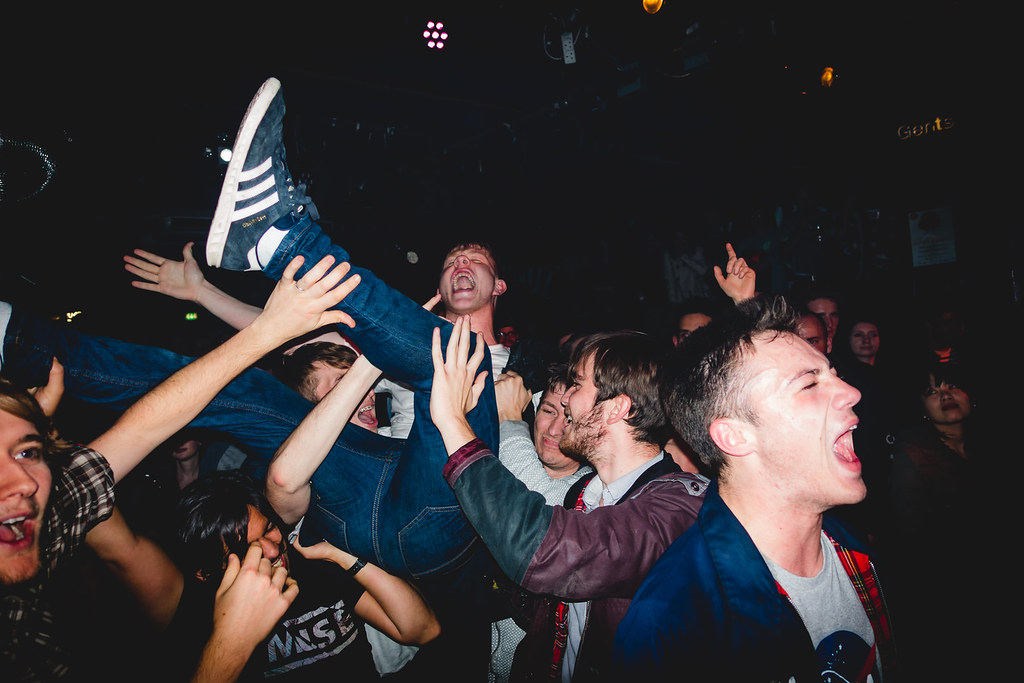 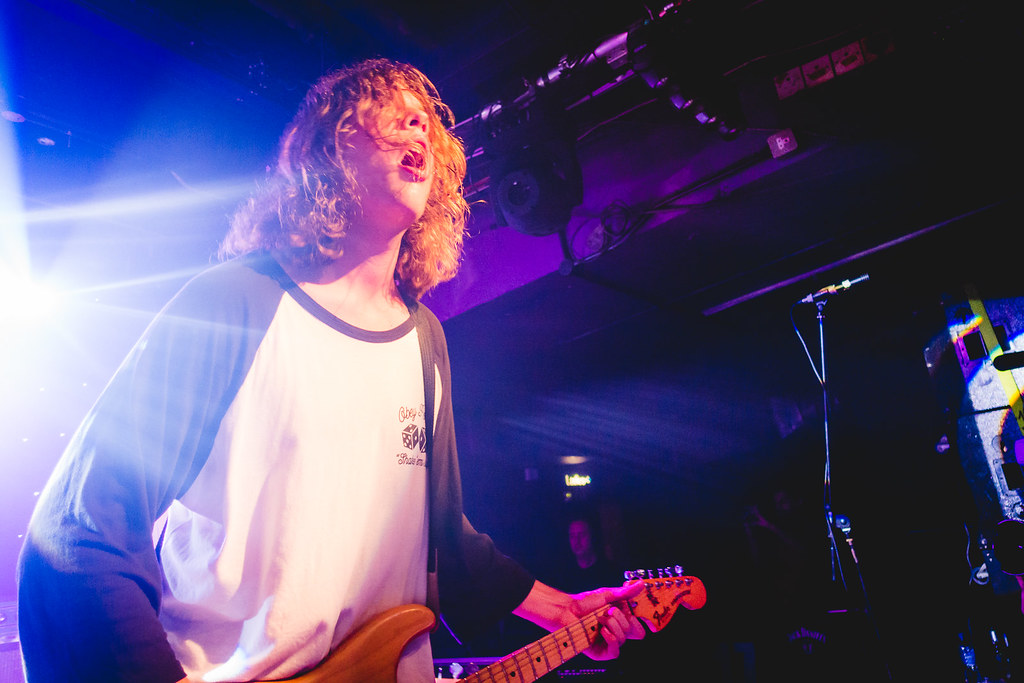 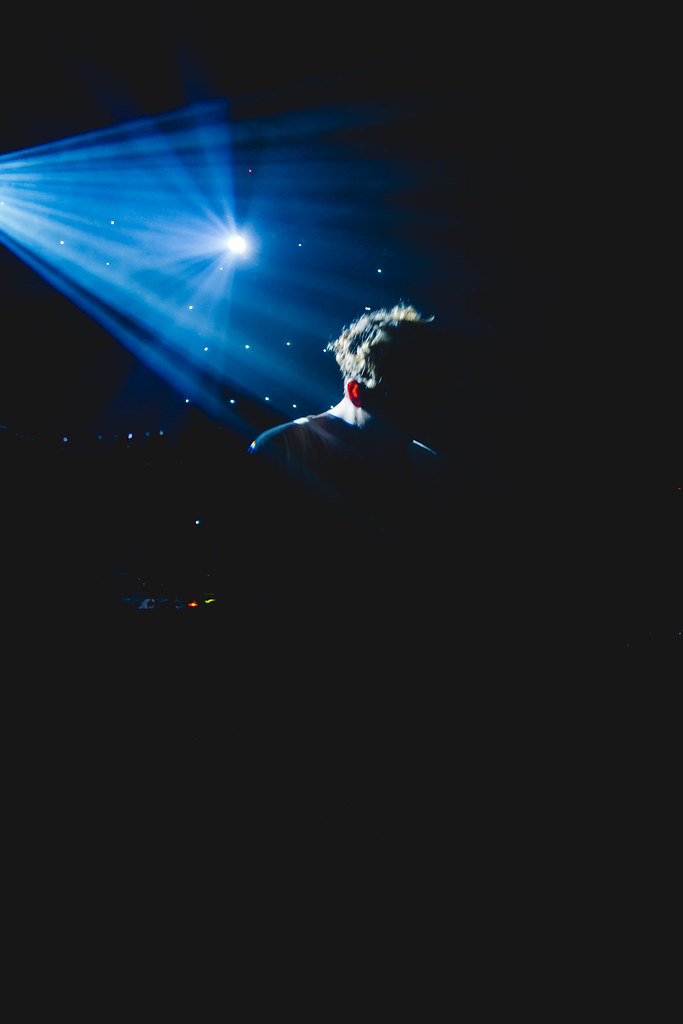 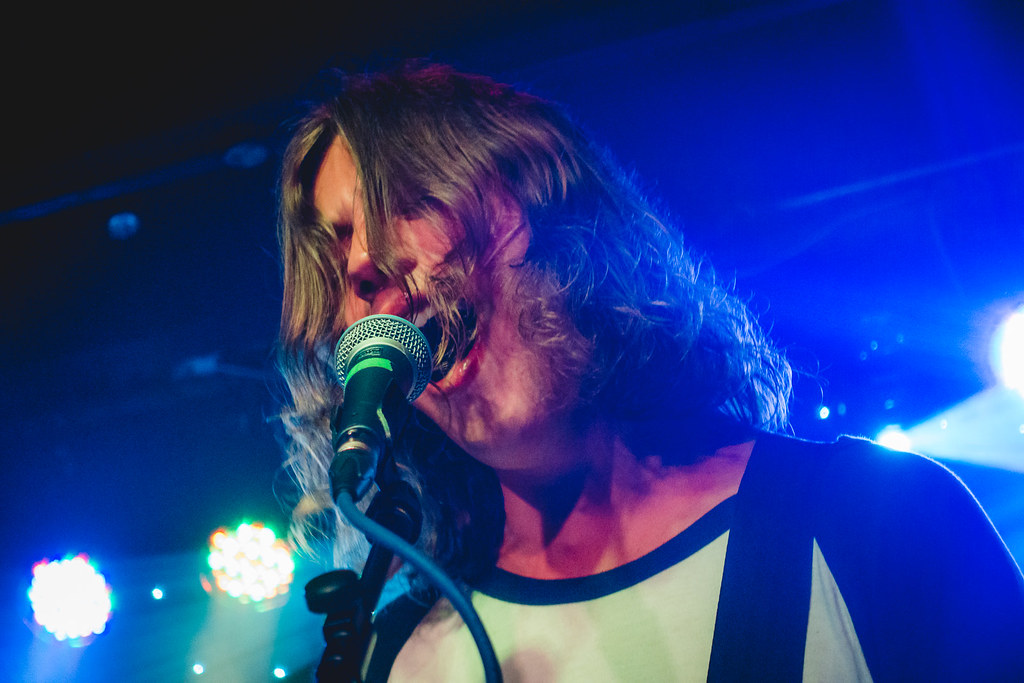 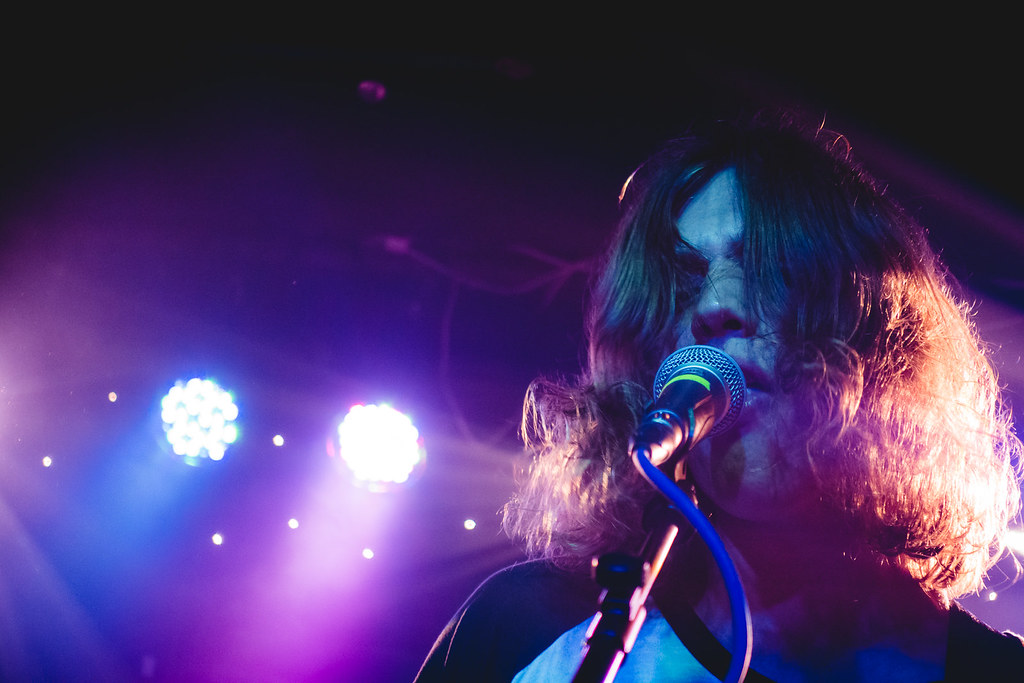 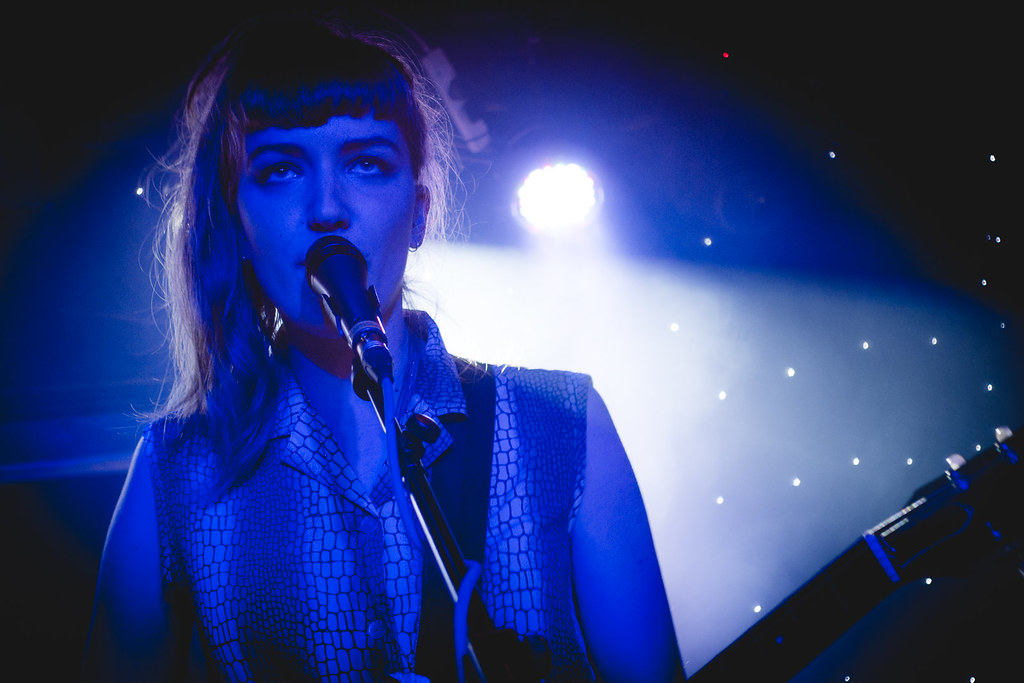 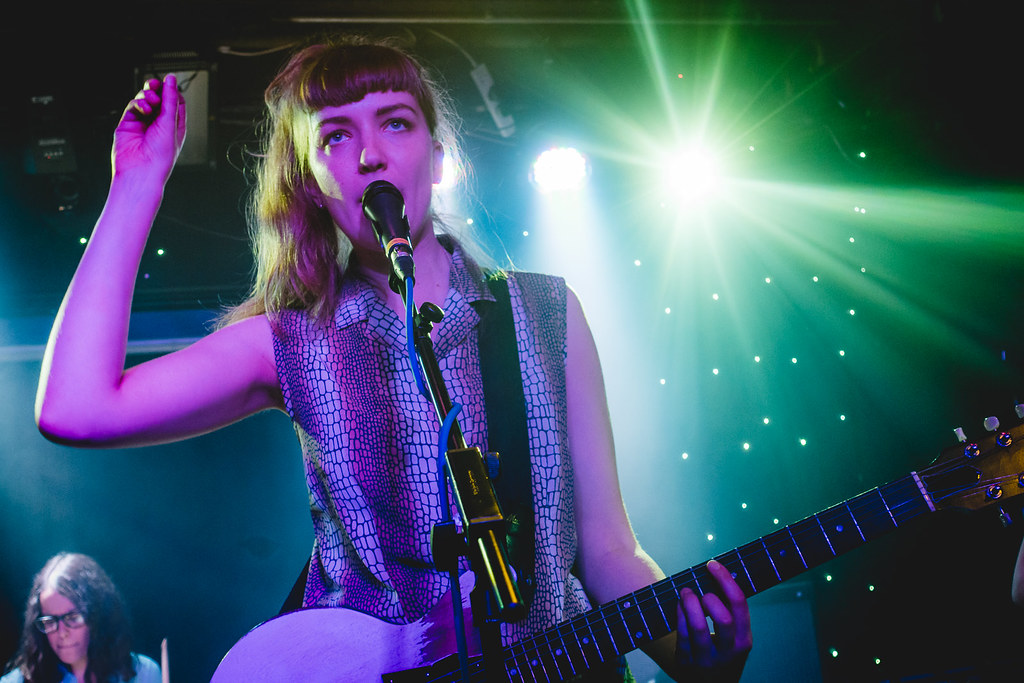 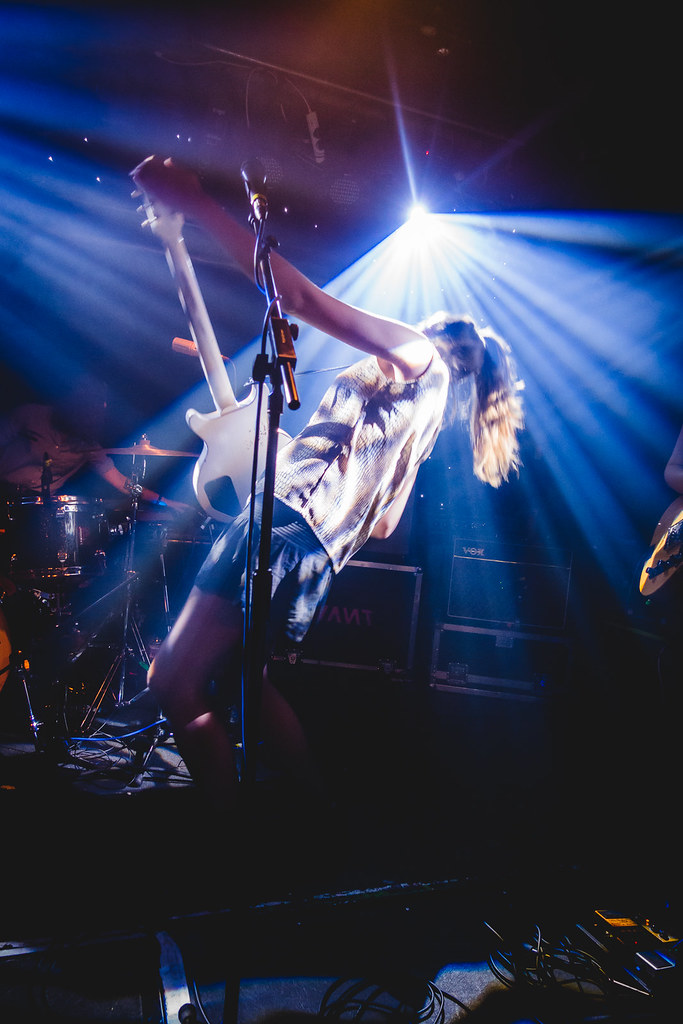 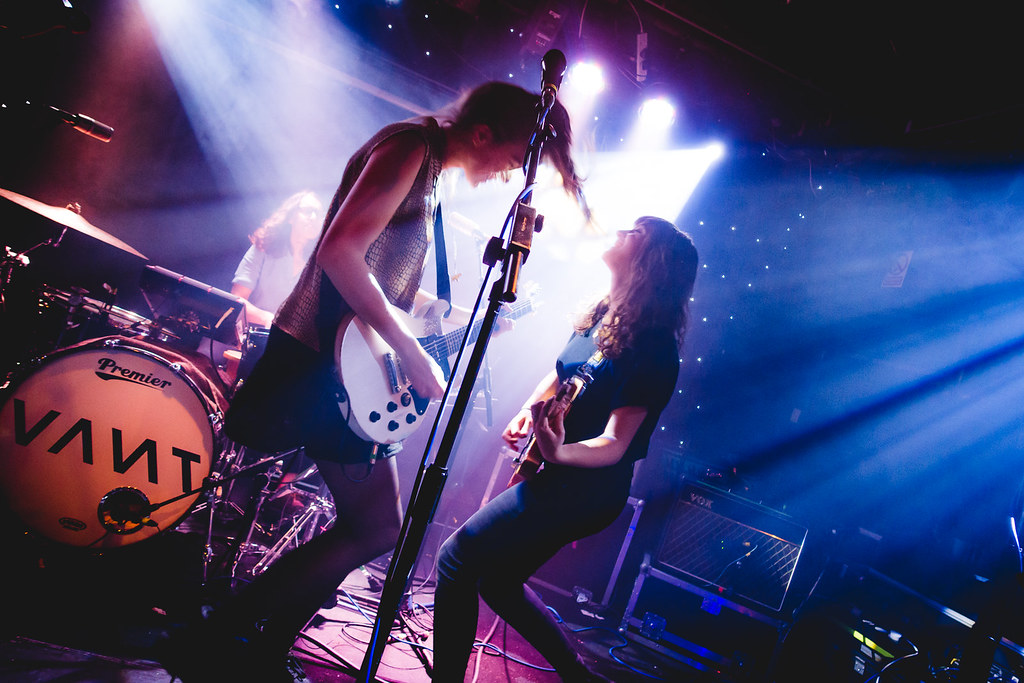 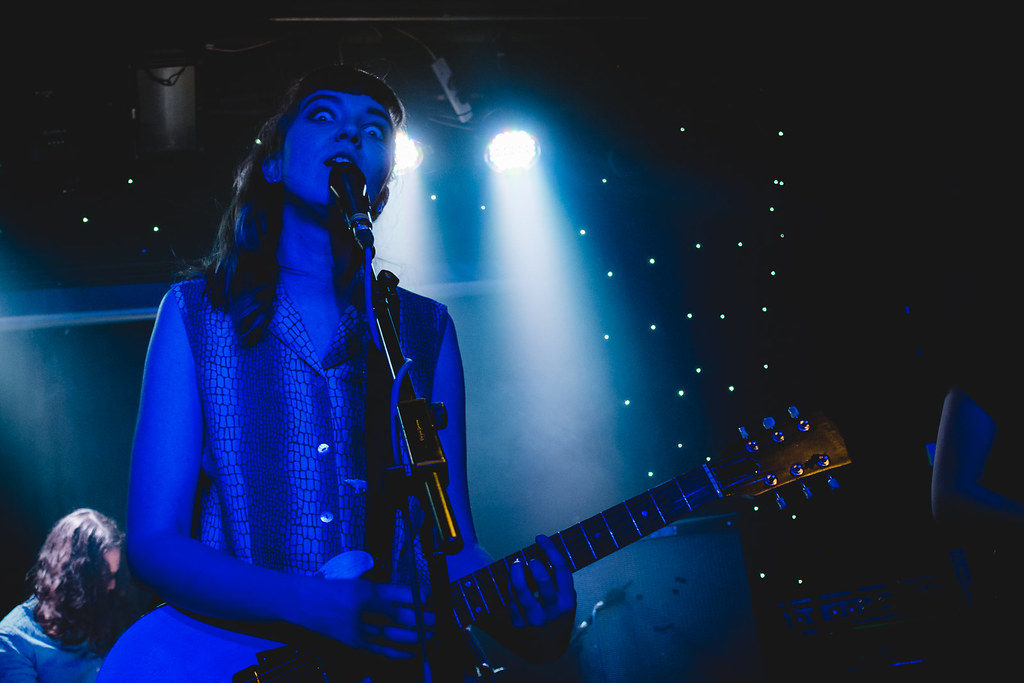 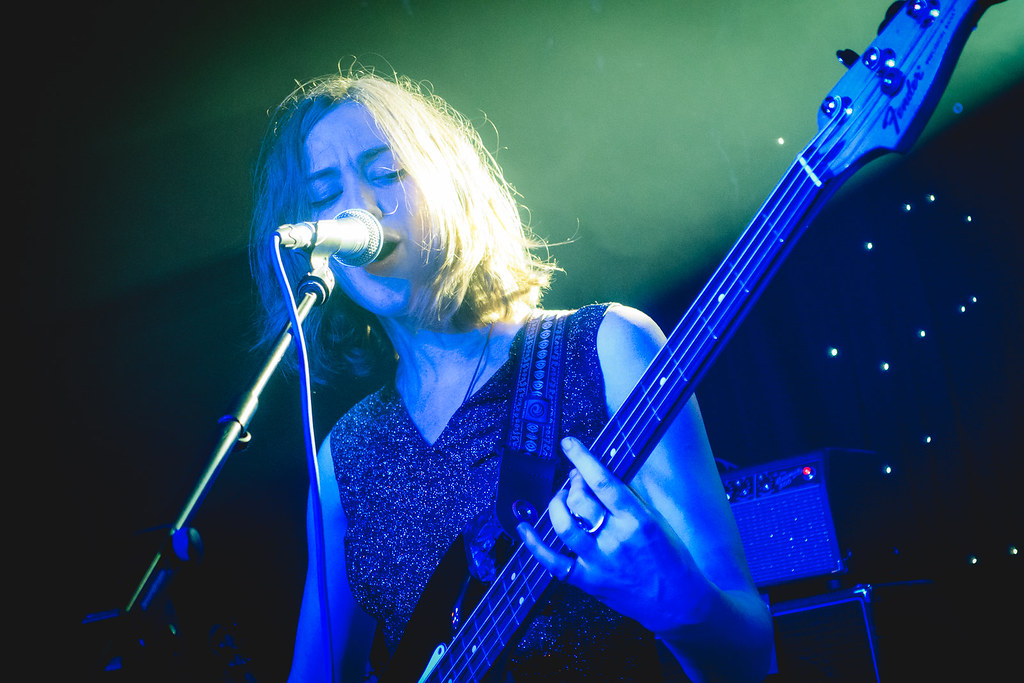 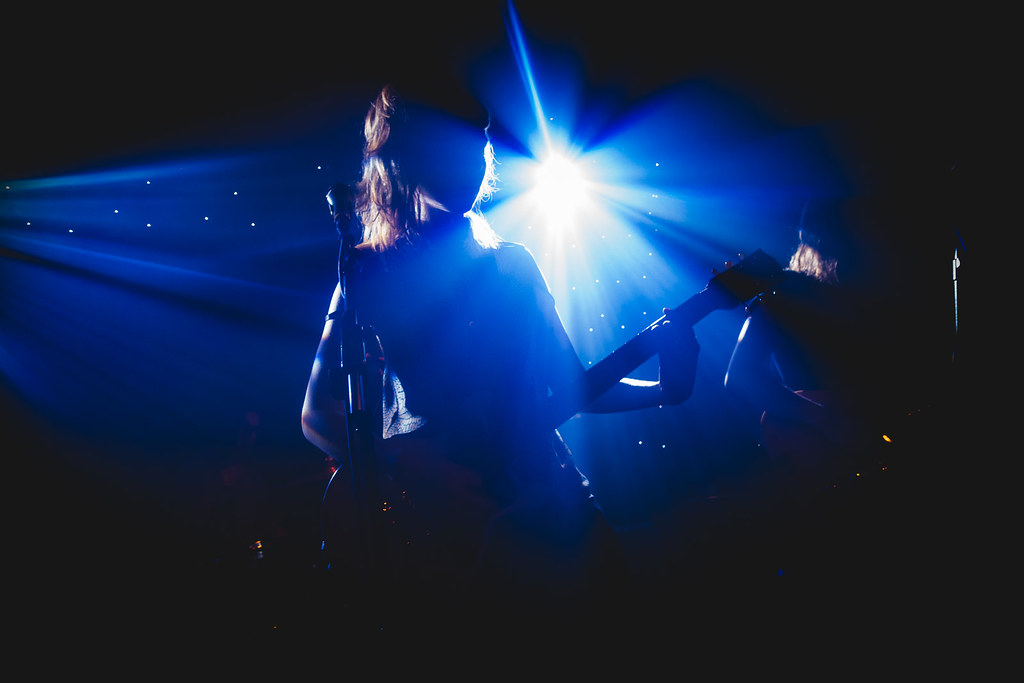 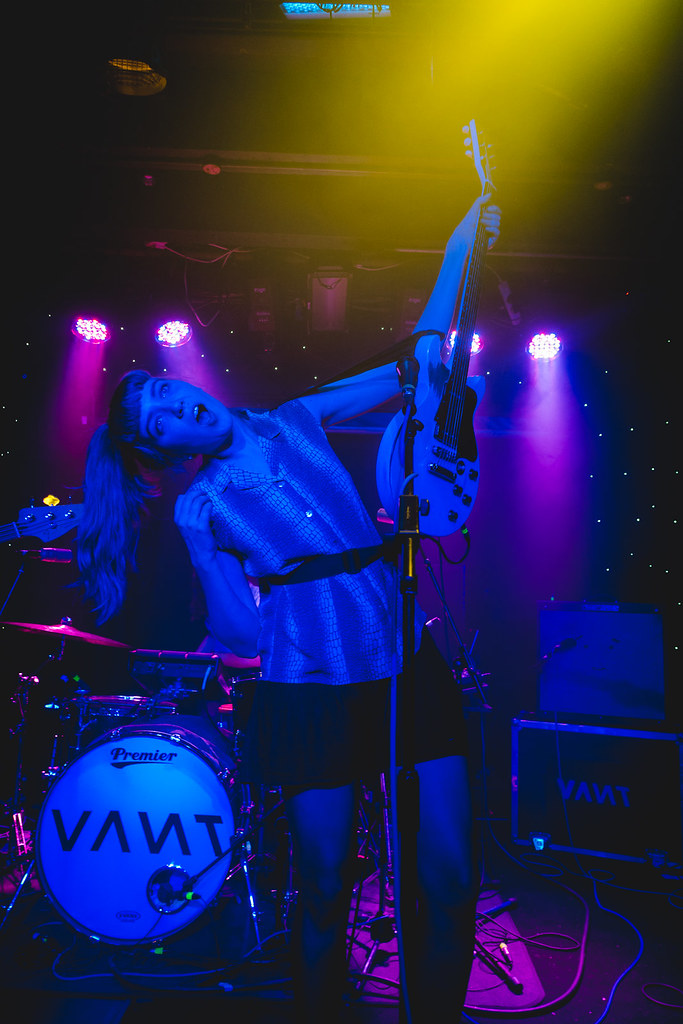 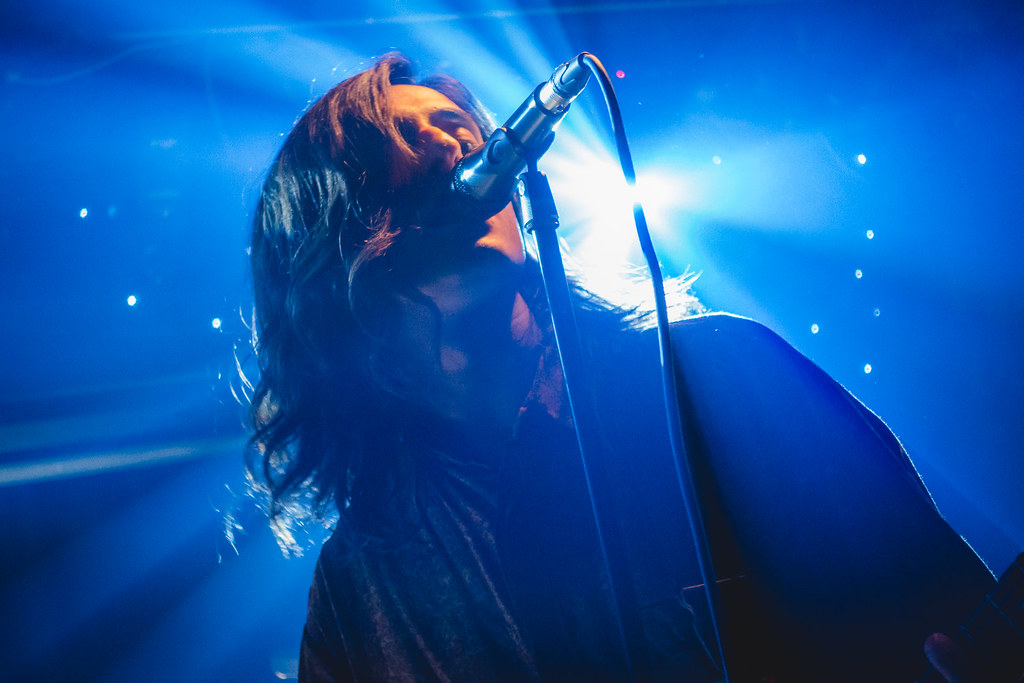 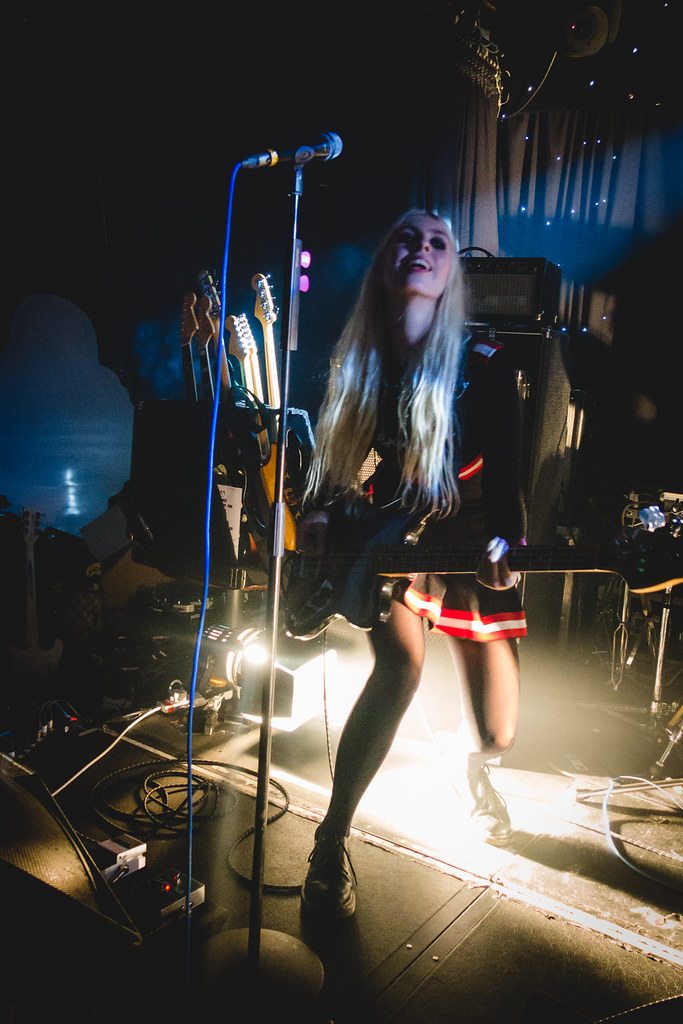 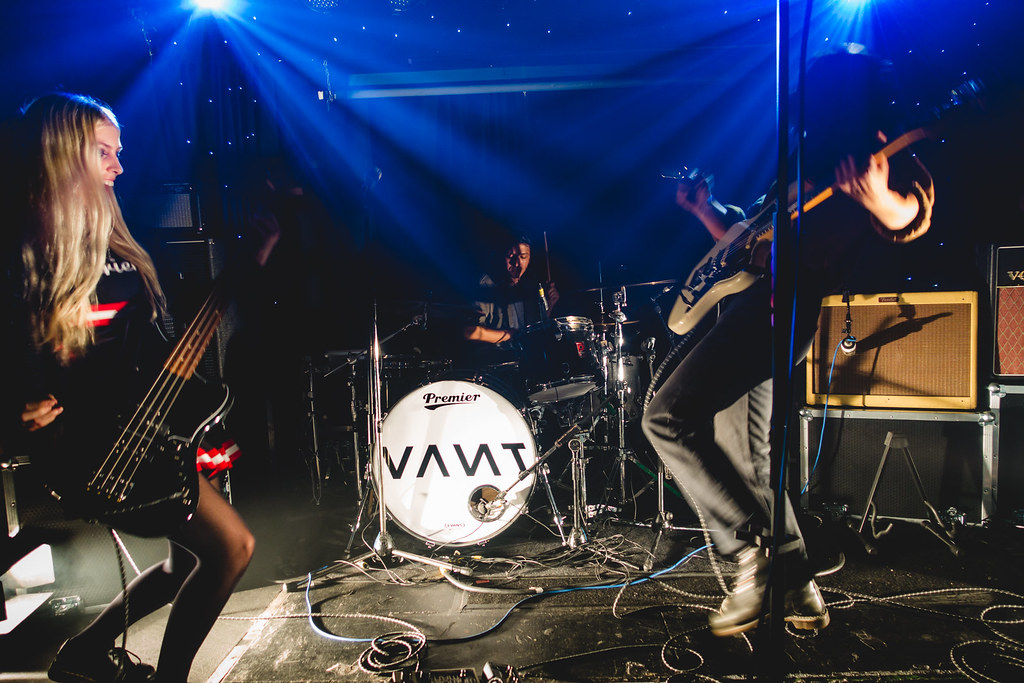 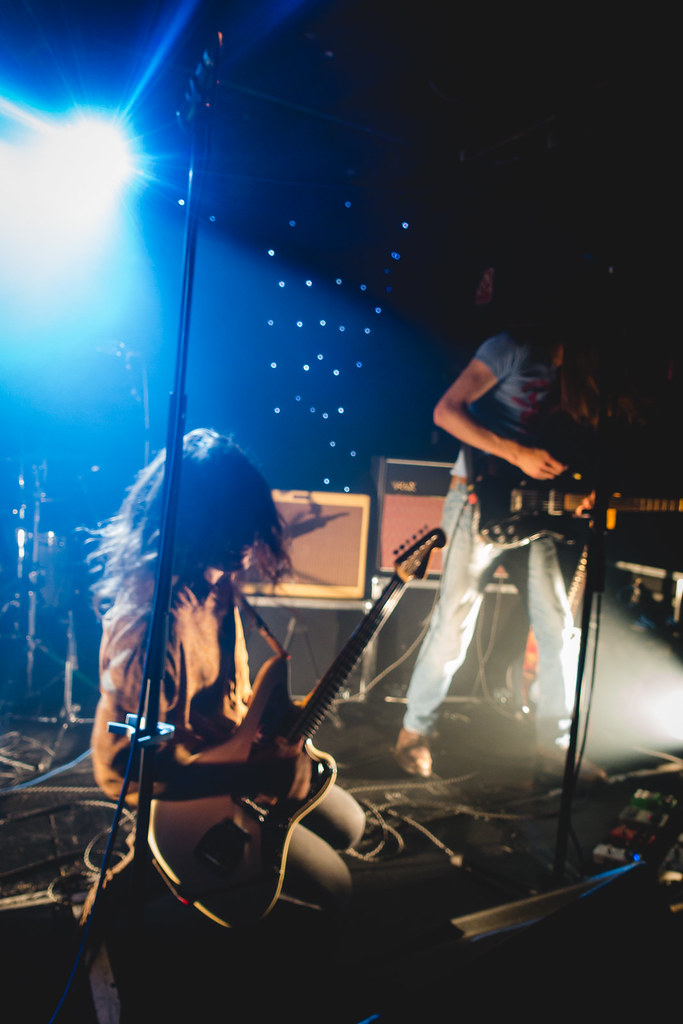 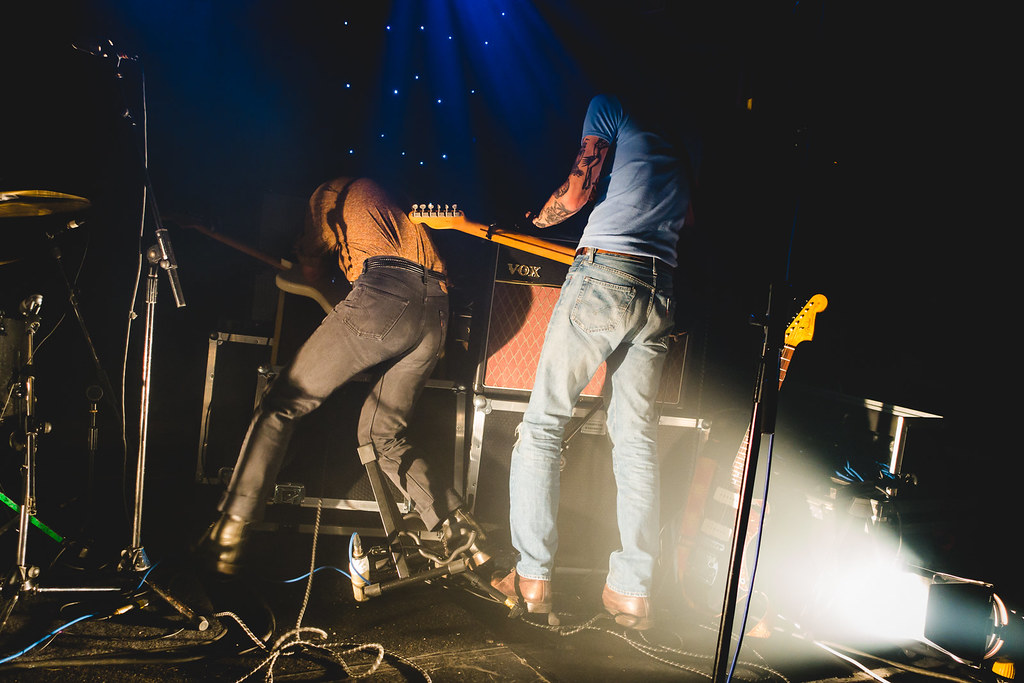