Sexwitch appears from nowhere. The lead singer of Bat for Lashes, basically fronting Toy. Initial reviews were positive and the first single enjoyable. So I thought I’d grab one of the hot tickets for their first Lomdon gig celebrating the release of their album. 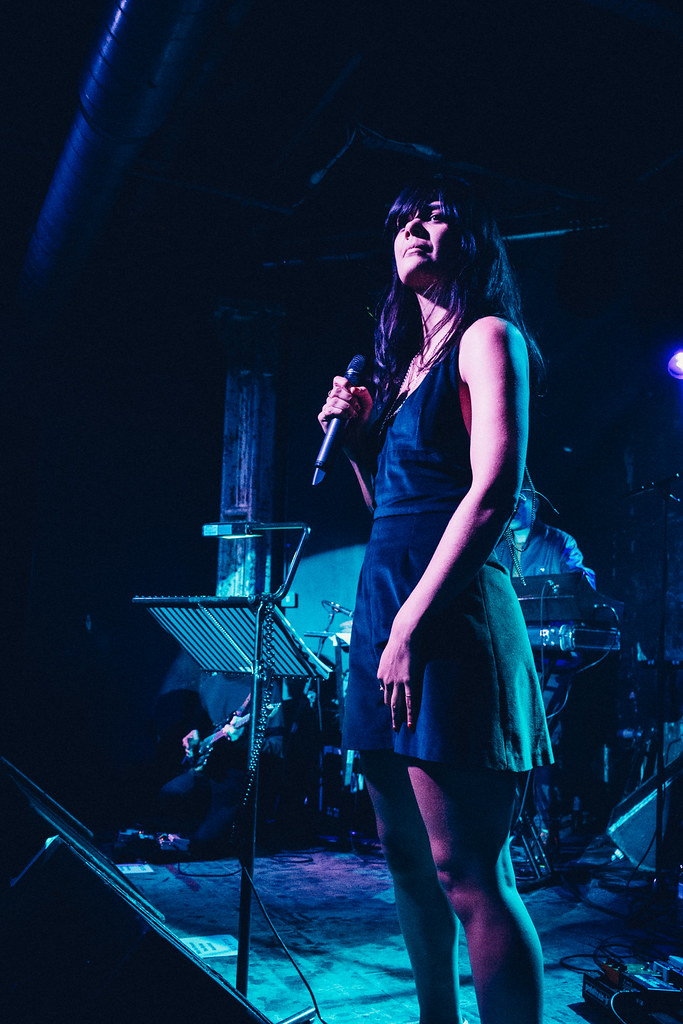 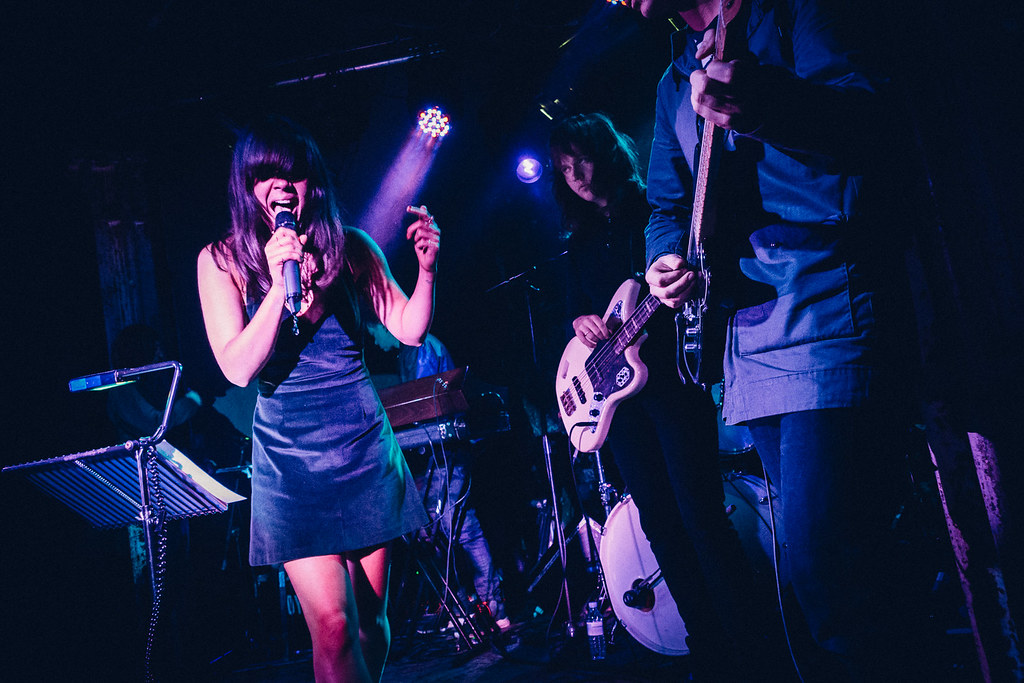 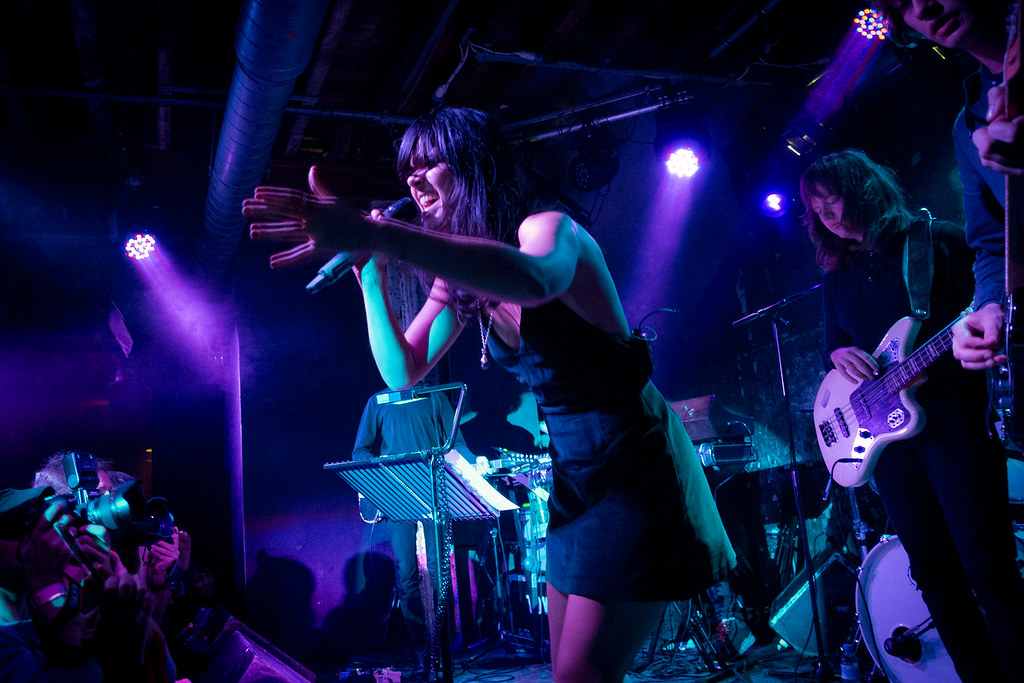 It was an interesting gig. I did enjoy it. But I’d probably unduly raised my hopes having bought and enjoyed the album. I’m not sure it reached my expectations. For me the hypnotic nature of the album didn’t quite transfer to the stage. 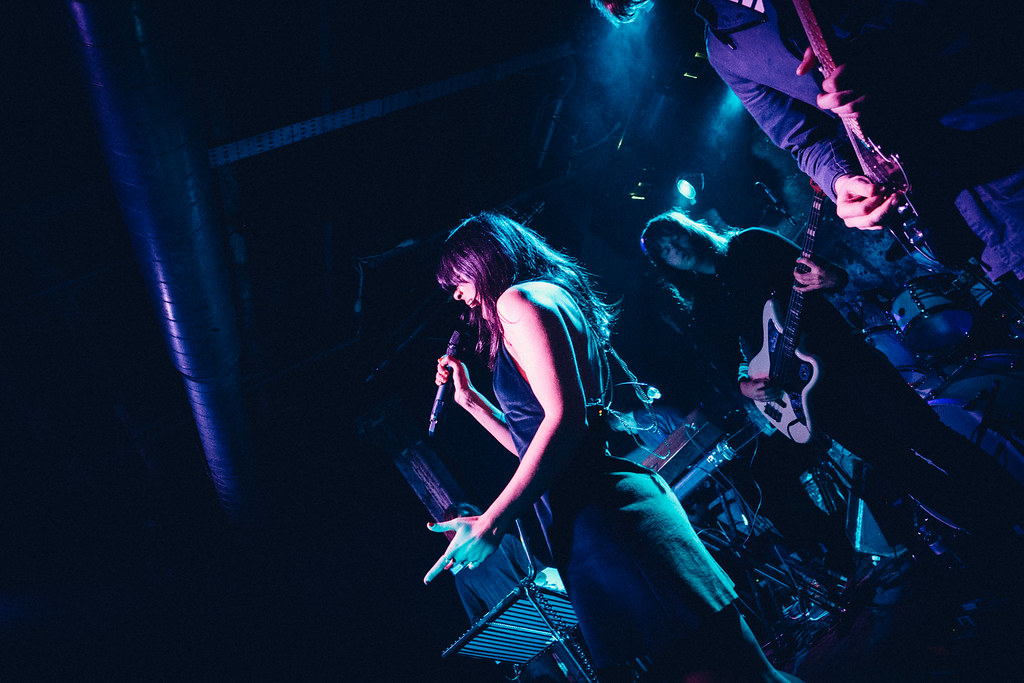 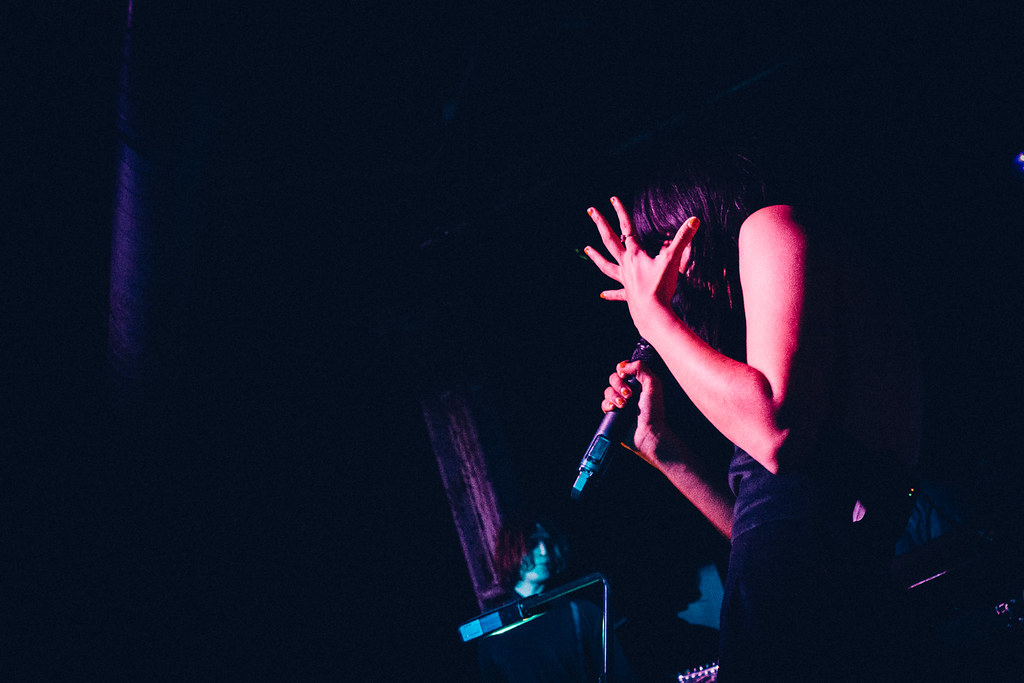 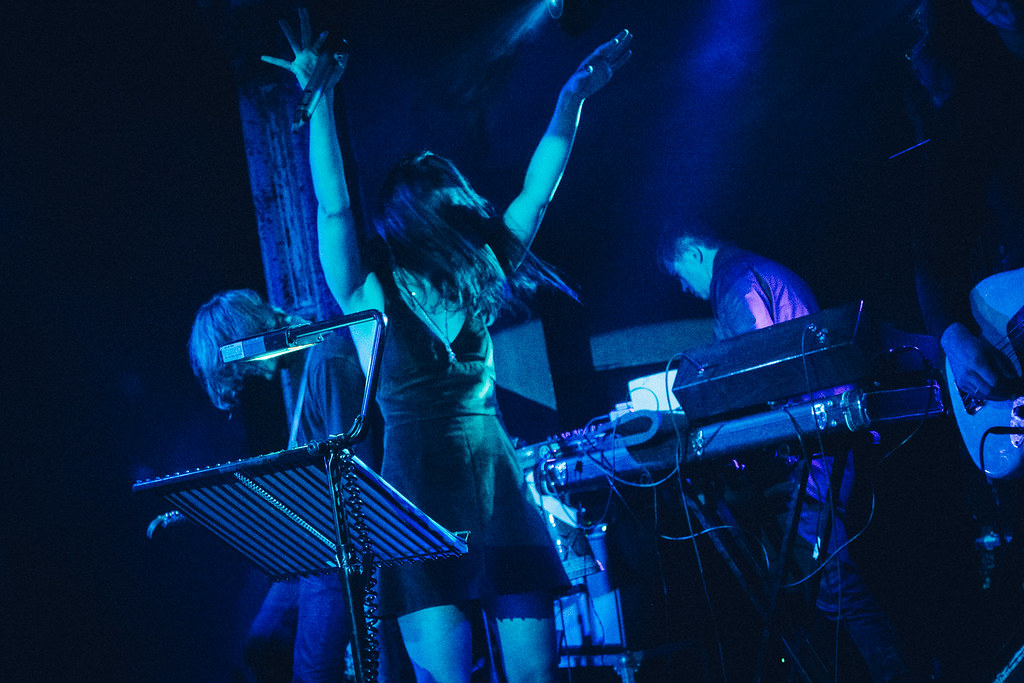 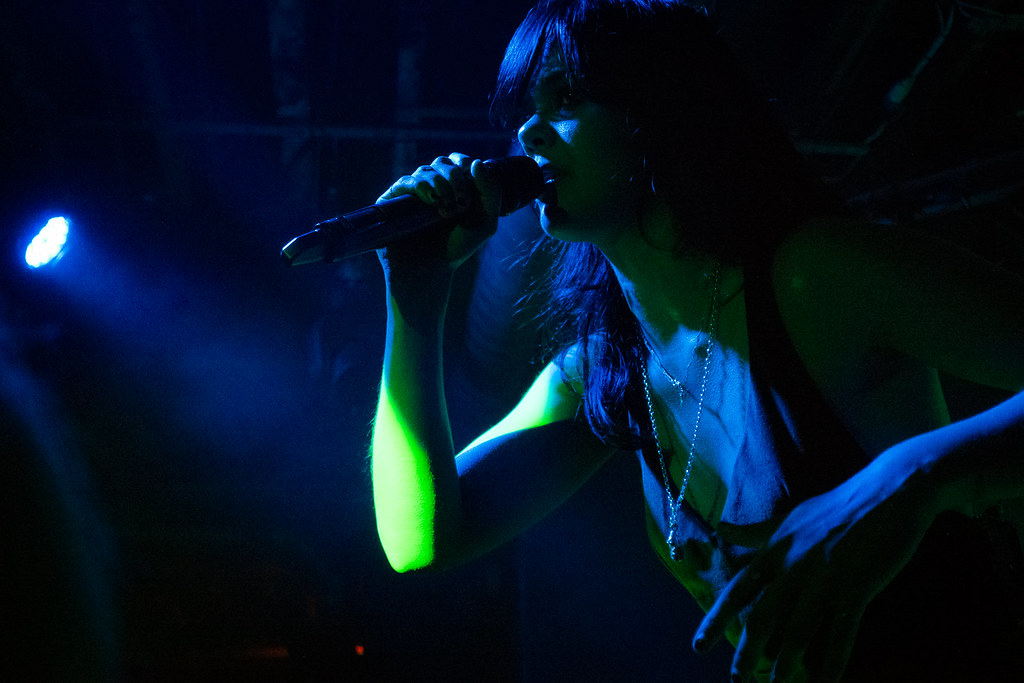 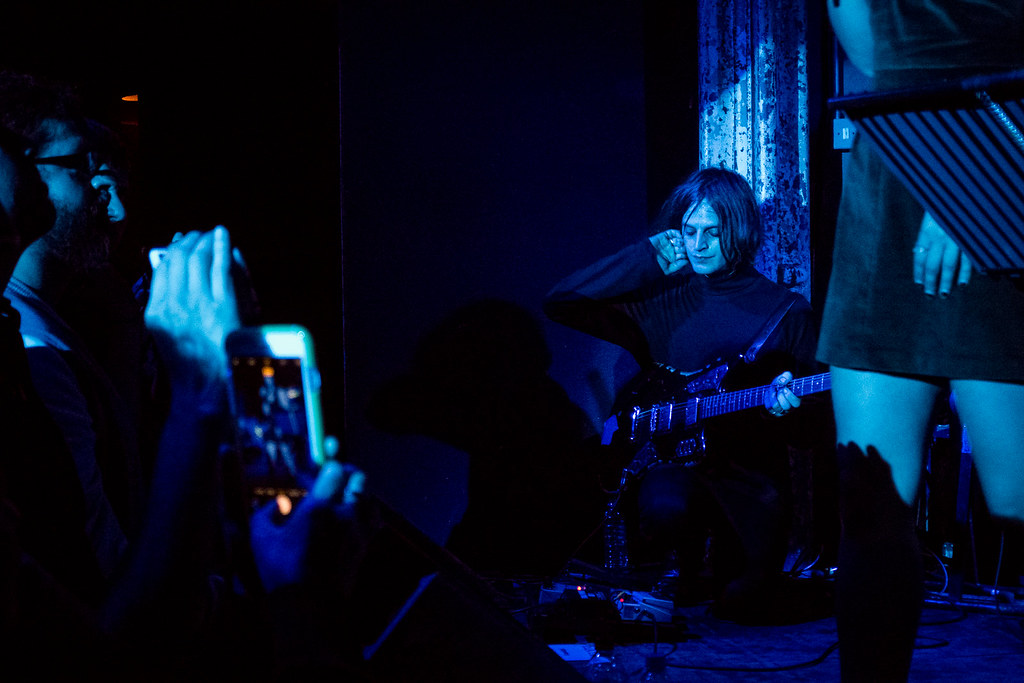 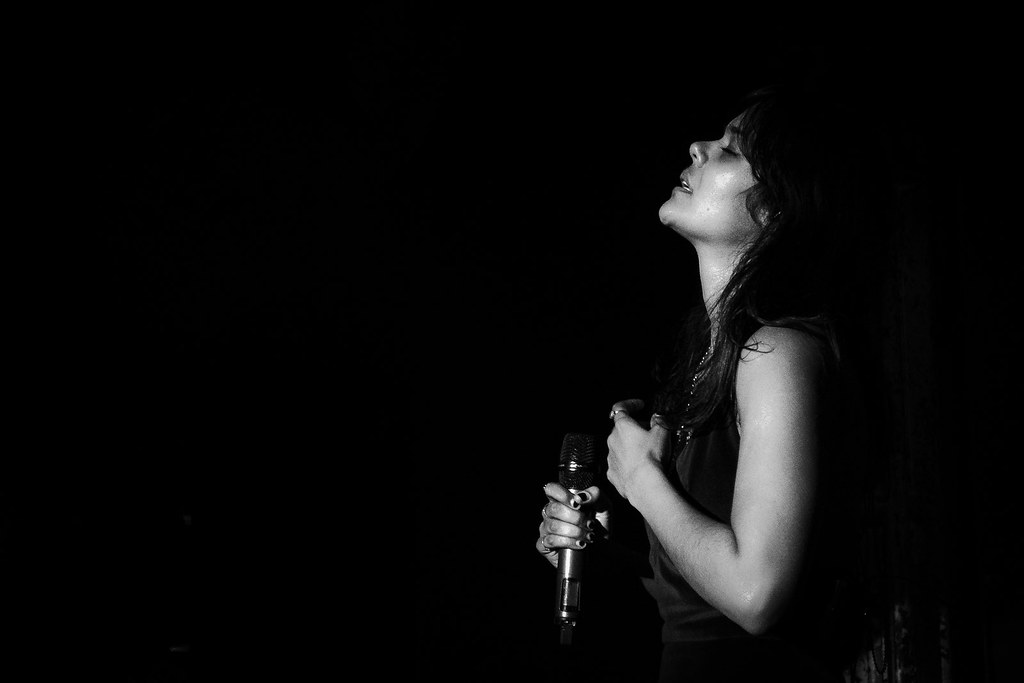 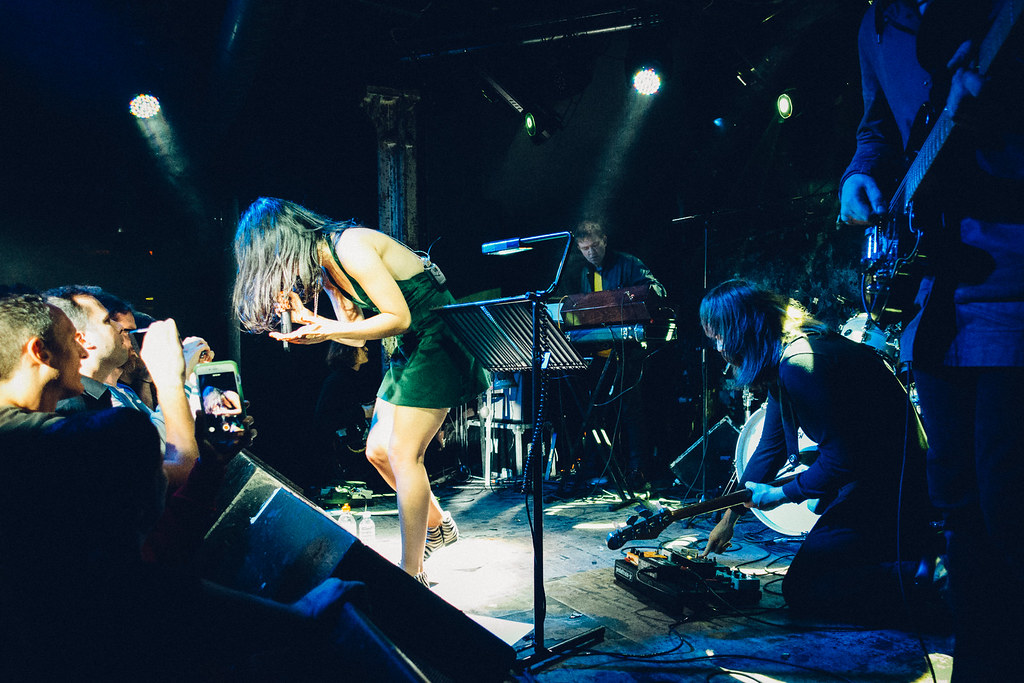 Support was from Baba Naga, a heavy psych band who sound like early Black Sabbath. Initially I didn’t think I’d like the, but as the psych level built up. I found that I’d unwittingly fallen under into a trance. Defietly a band to catch again. 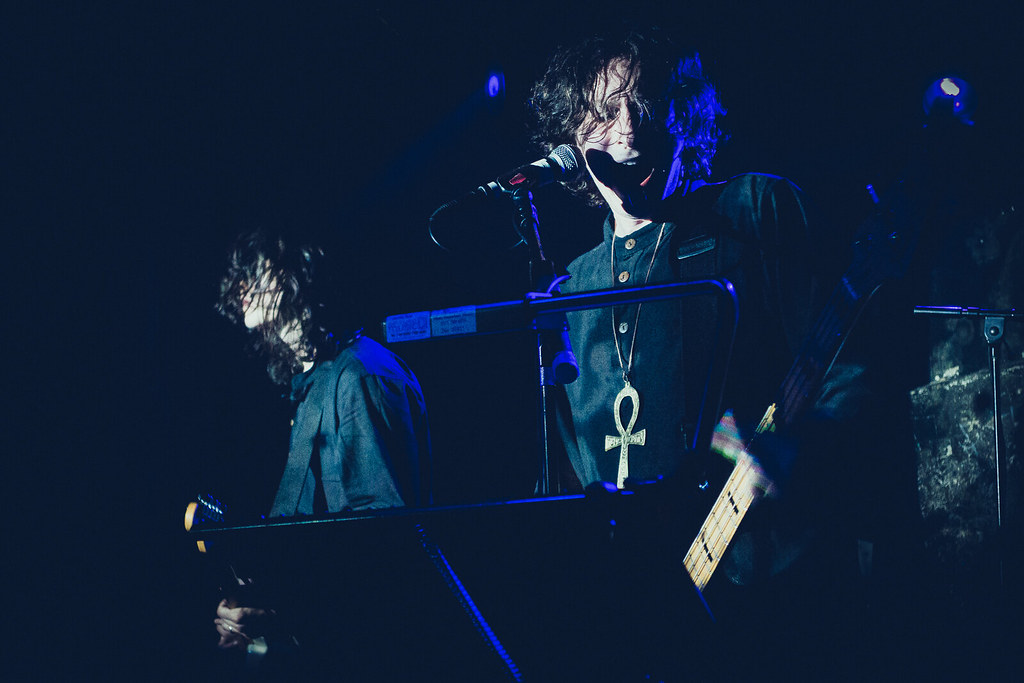 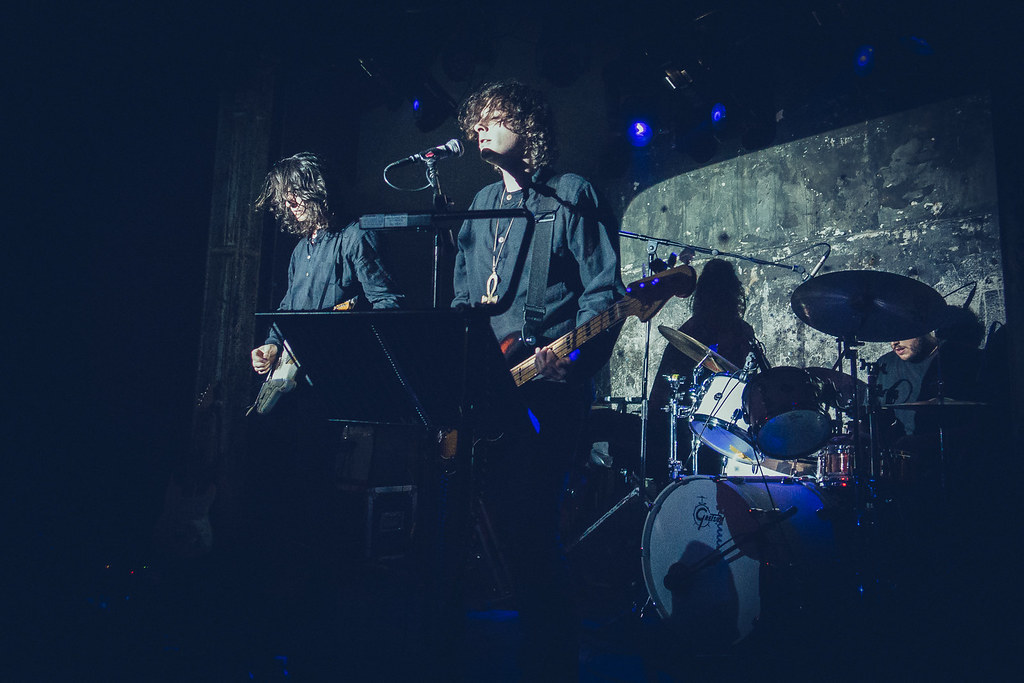