A free multi-day music festival from Green Man and one I hope returns next year. I initially wasn’t going to go. Assuming it was going to be packed. But as I was going to Kings’ Place, I popped along to catch an excellent set from Novella. 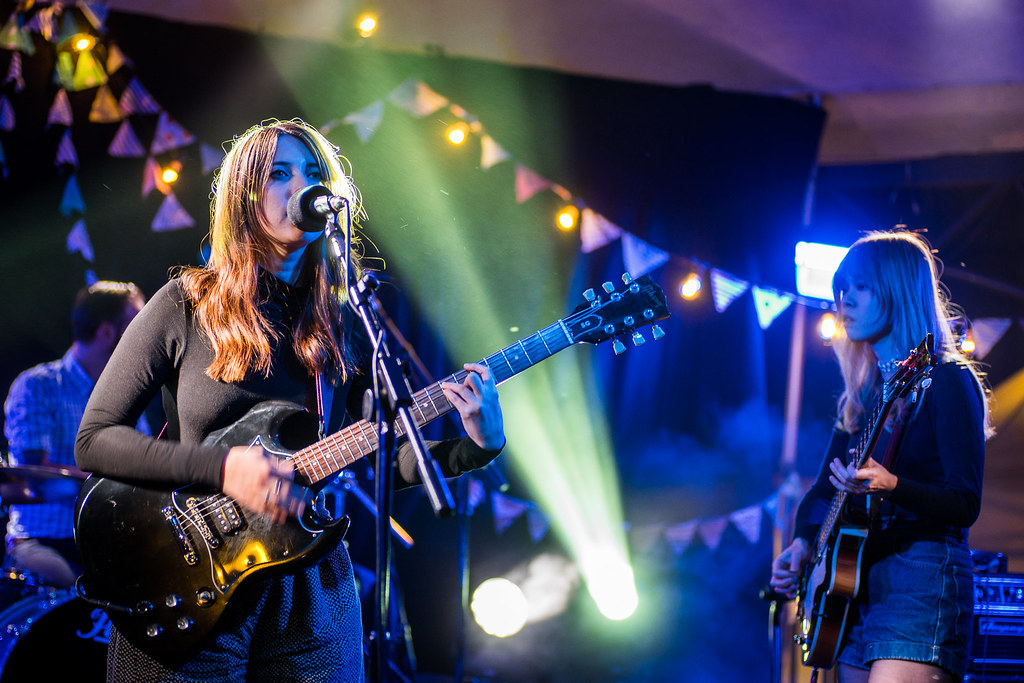 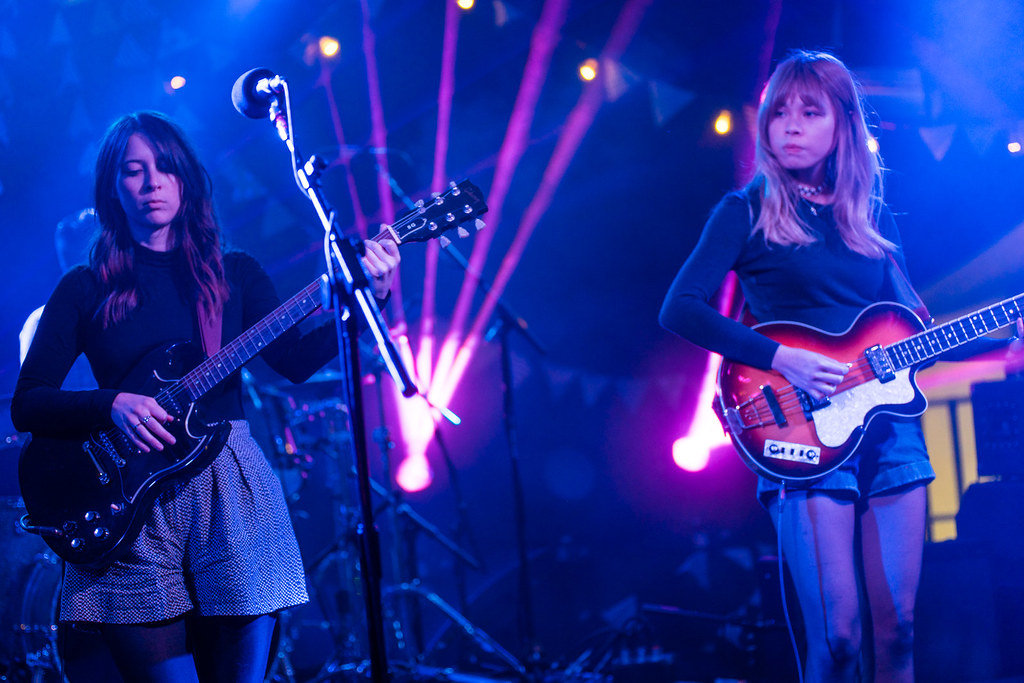 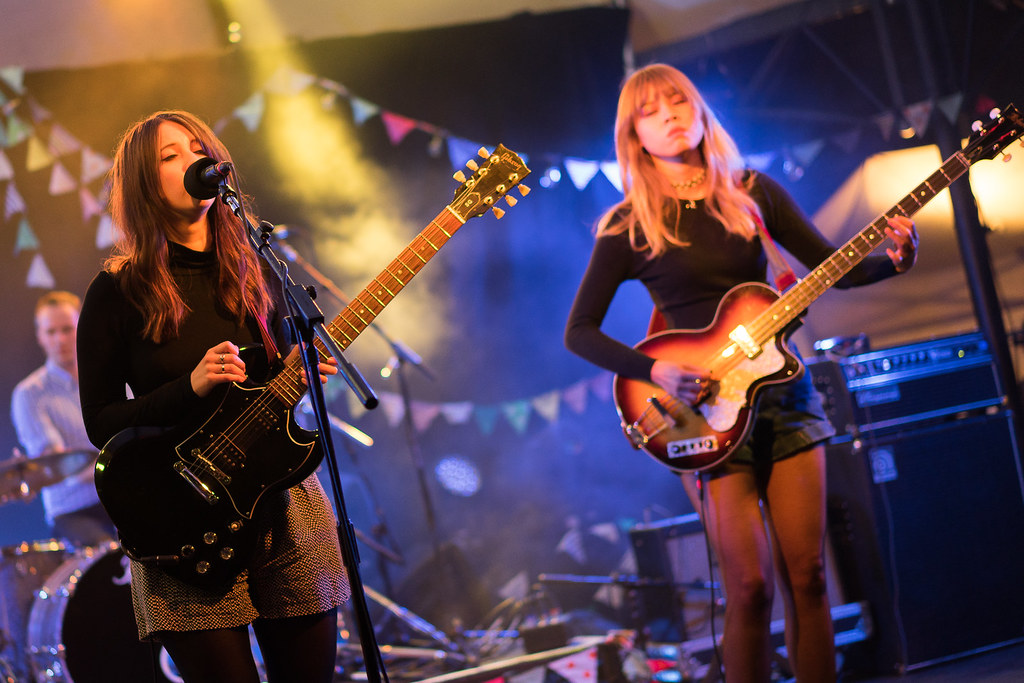 Sunday’s lineup looked pretty good and the rain forecast earlier in the week failed to show. So I decided to head back into London to catch some really good performances.

First up was Rozi Plain. I’d heard some positive noises about her and although pleasant. Sh 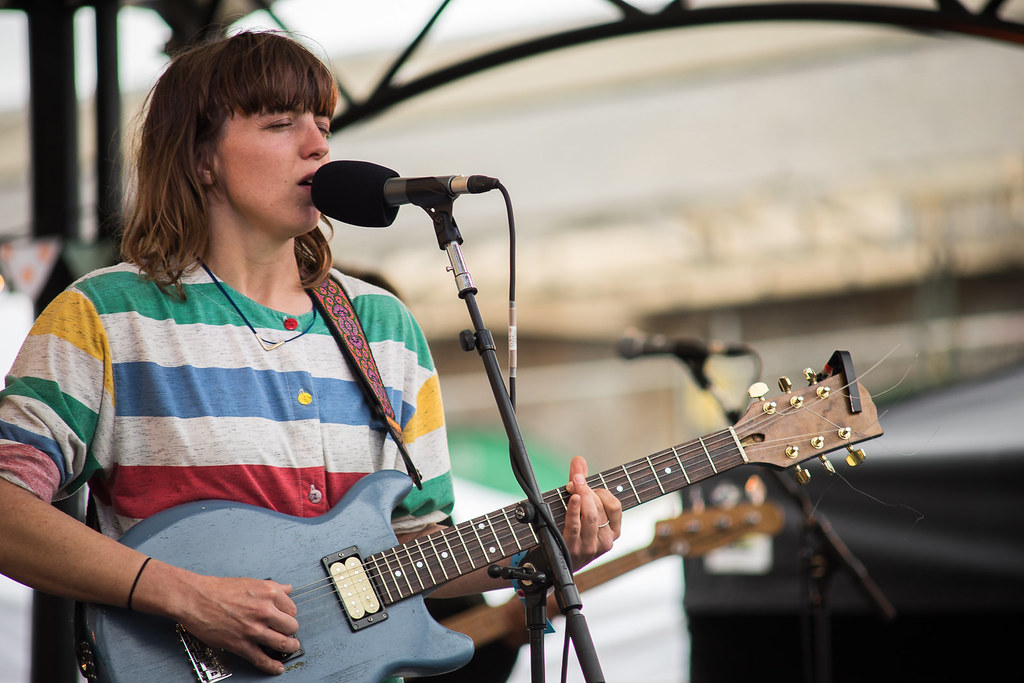 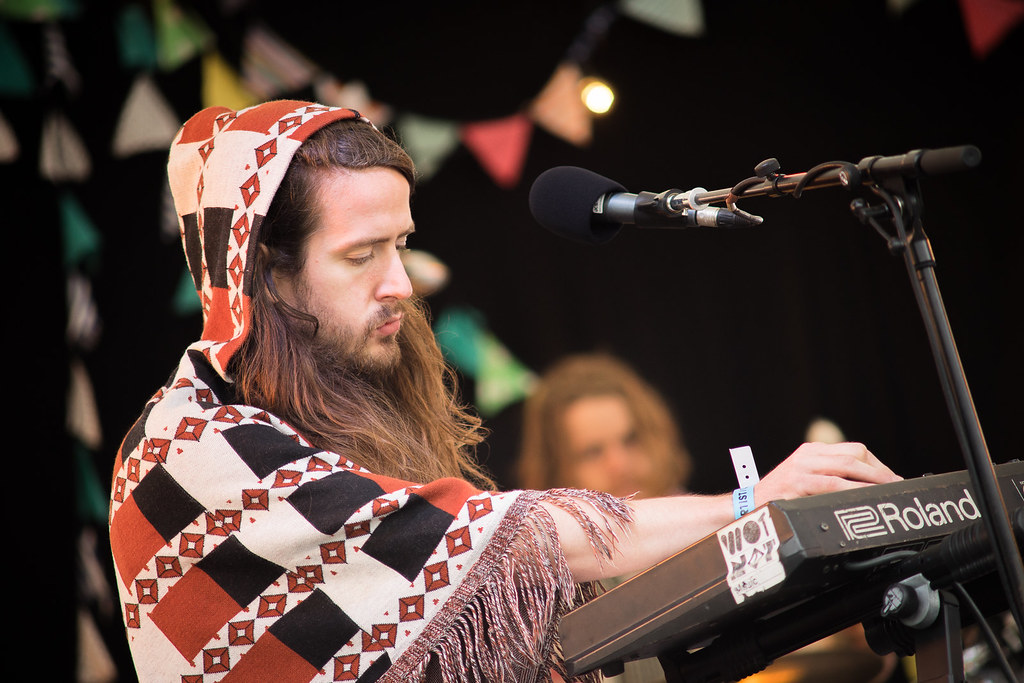 Next up was Wesley Gonzalez featuring the lovely Rose Elinor Dougall on keys. I have to admit, although he put in a decent performance, I didn’t overly enjoy the music 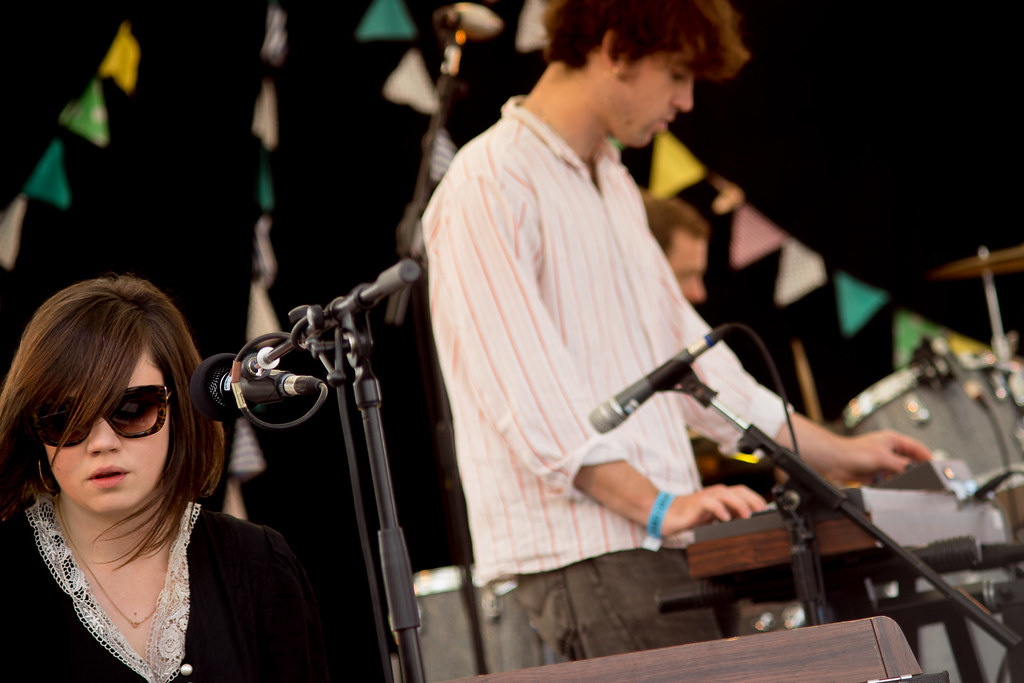 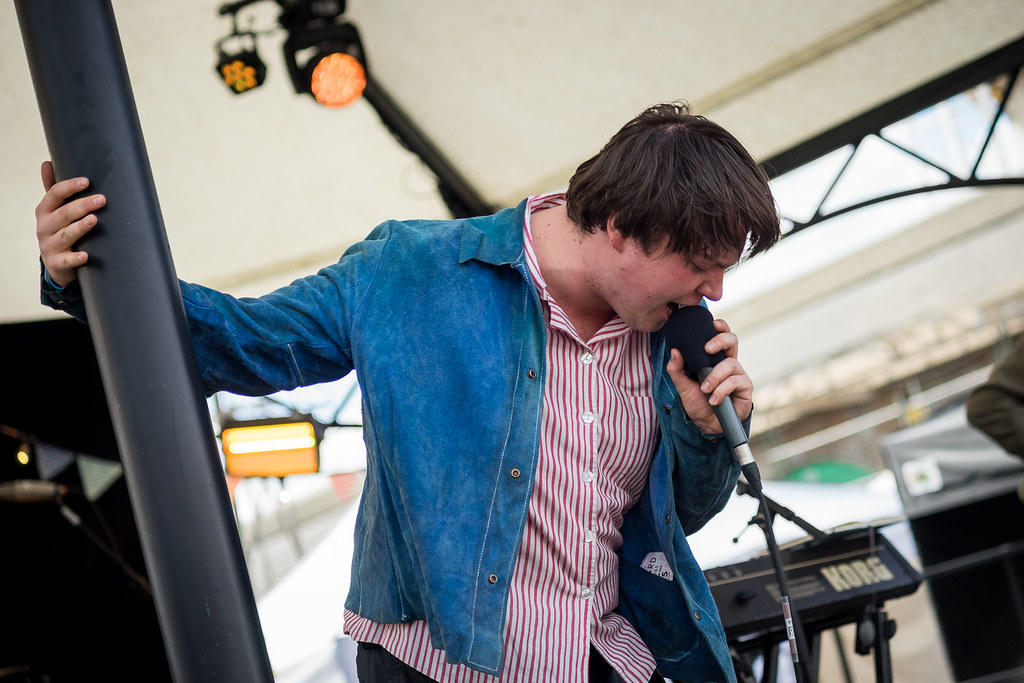 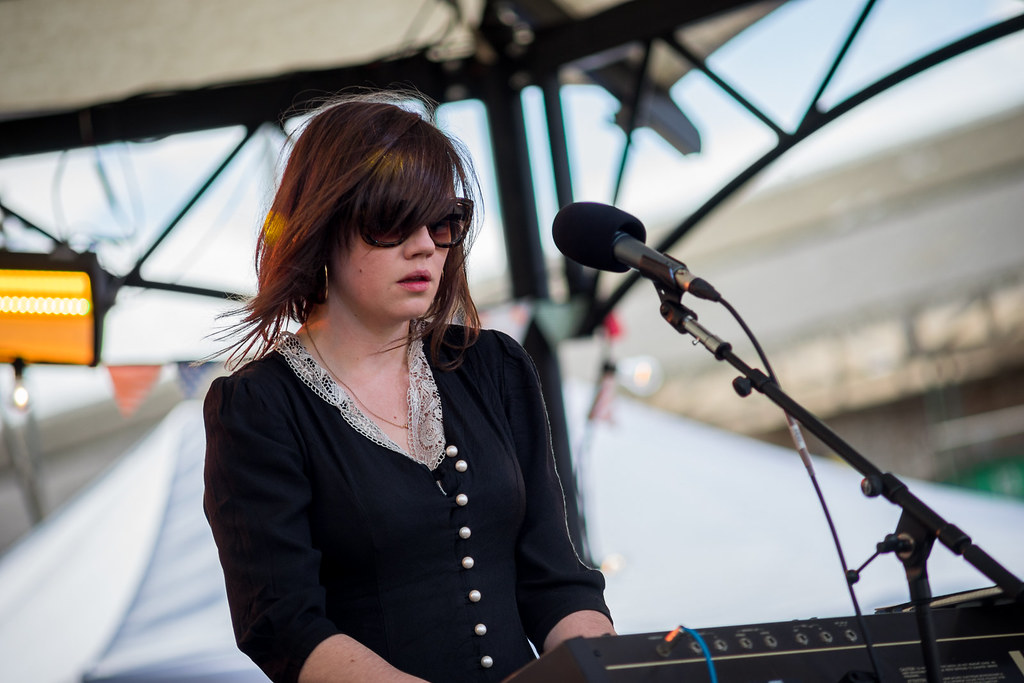 The next act I caught was Seamus Fogarty who I quiet enjoyed. Just a guy, guitar and warm personality. 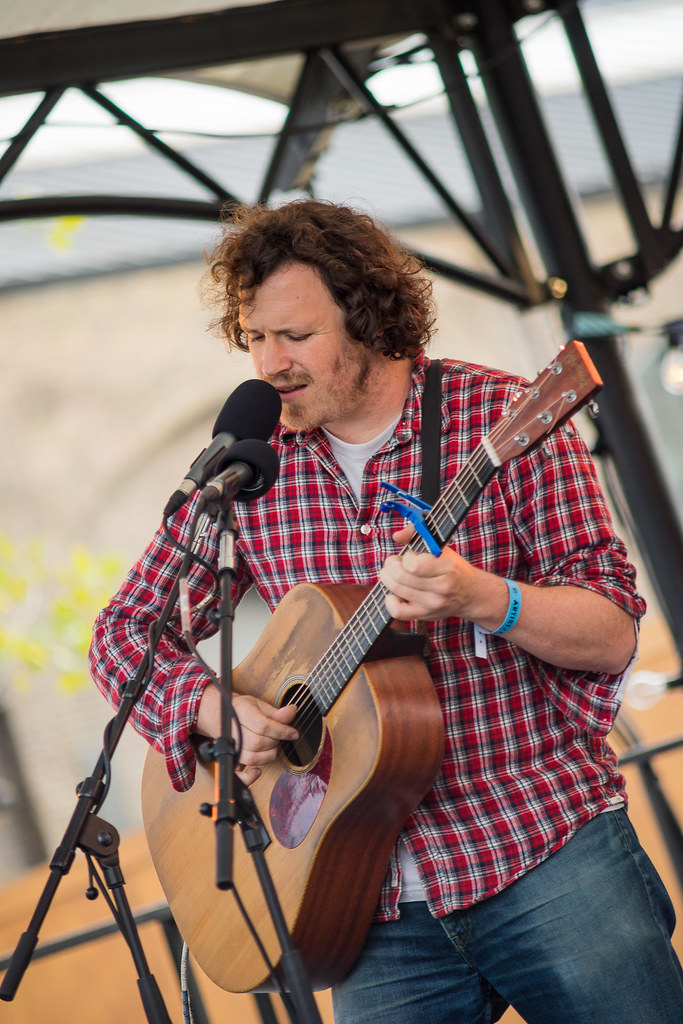 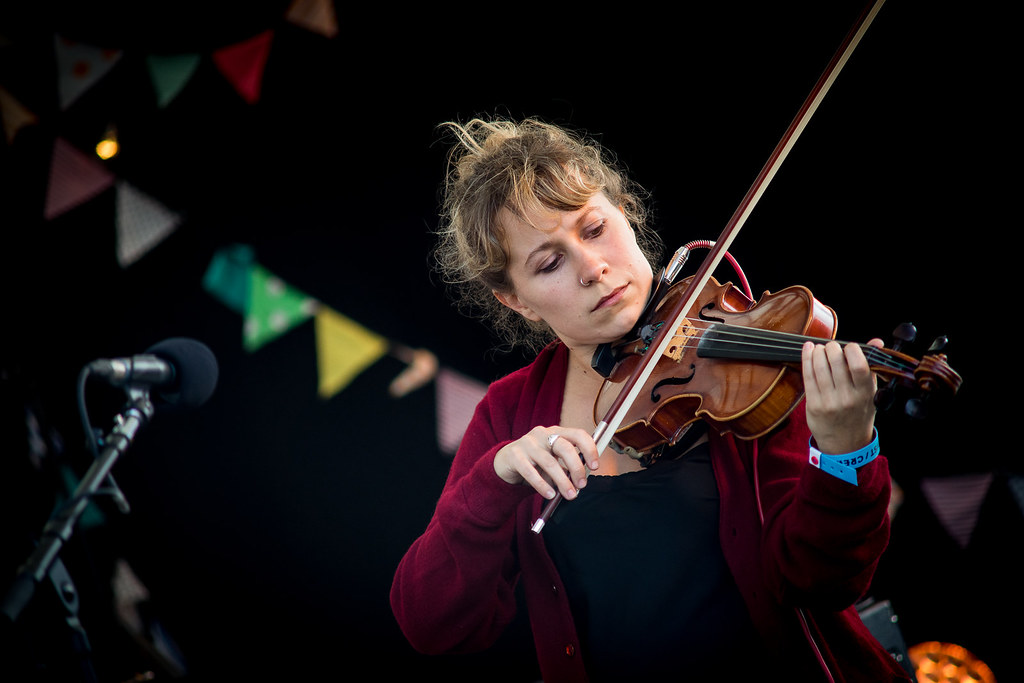 Meilyr Jones used to be the lead singer of Race Horses, a band I’d seen a few times. I’d heard his first solo single and it didn’t exit me. But this afternoon, playing live, his material seemed so much more interesting. Greatly helped by his great performance. 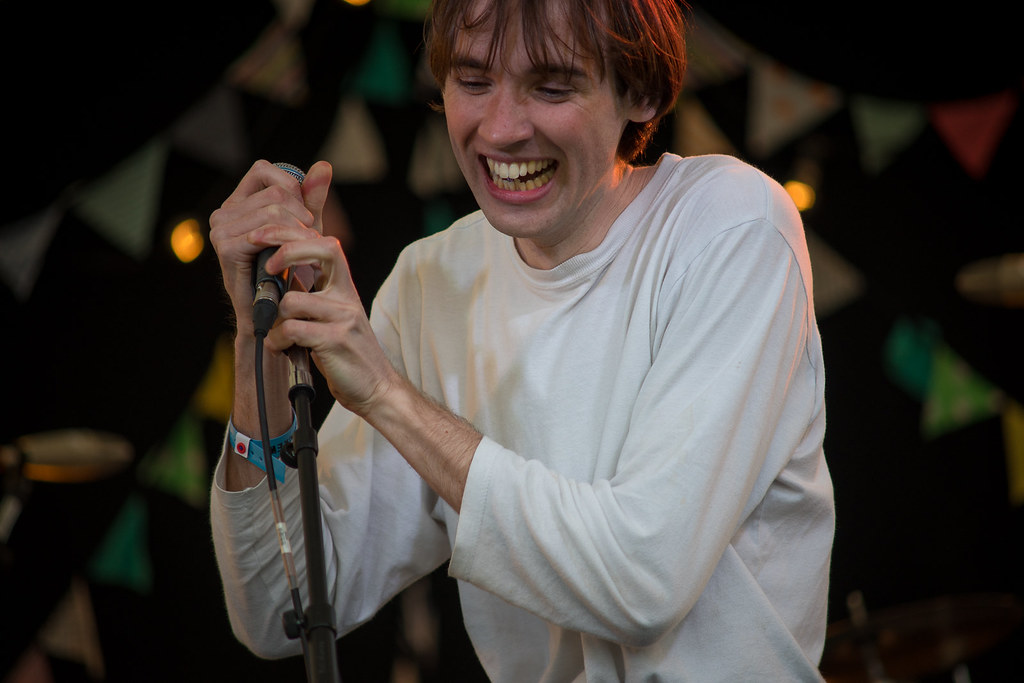 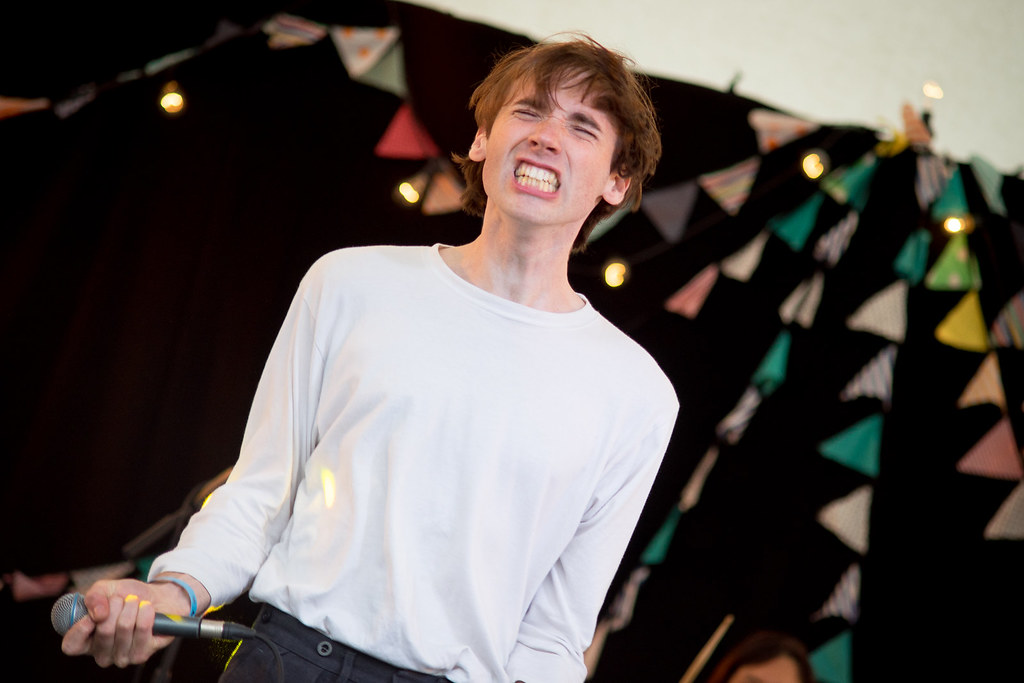 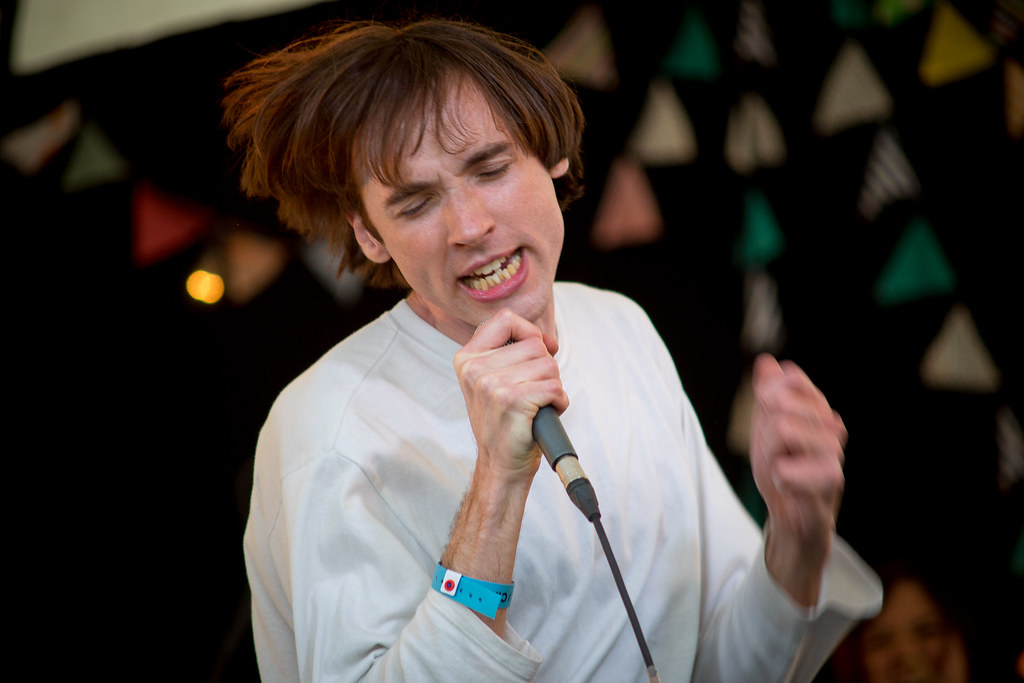 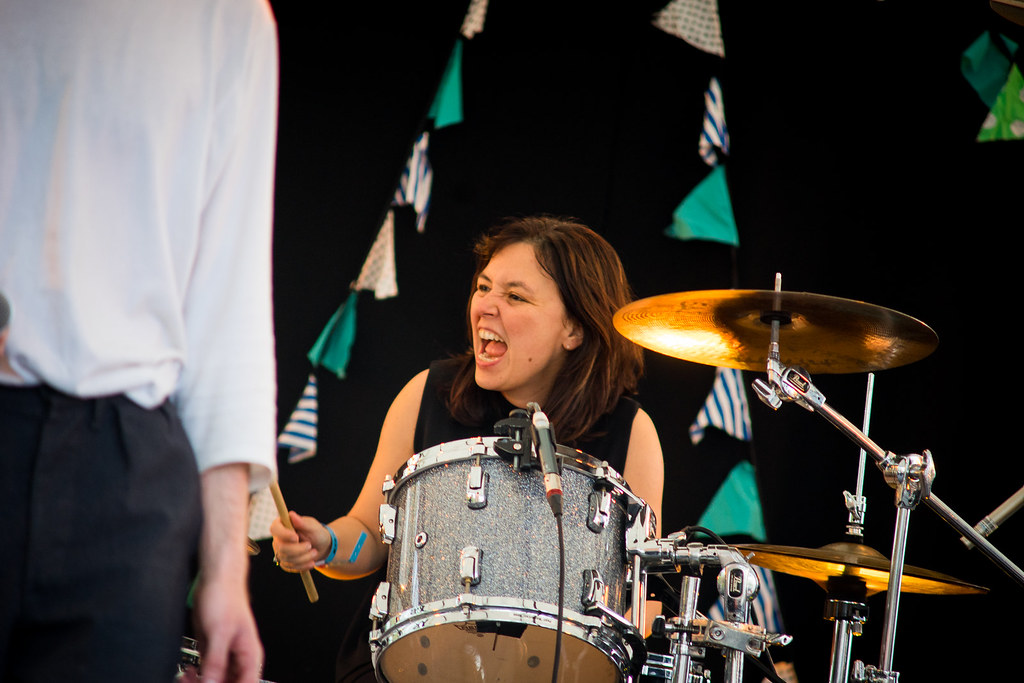 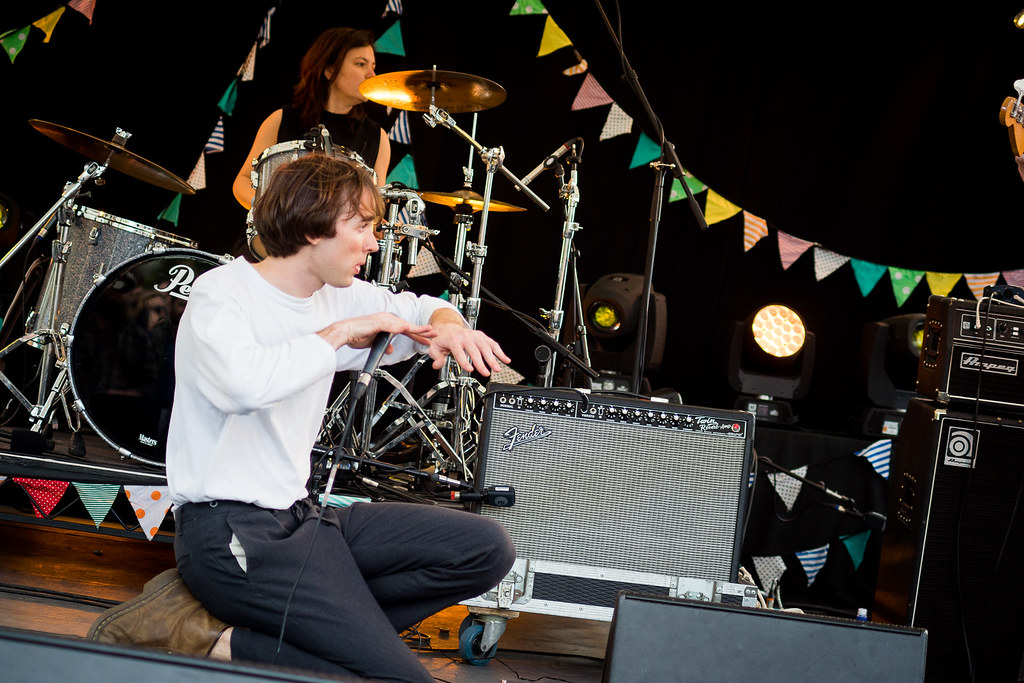 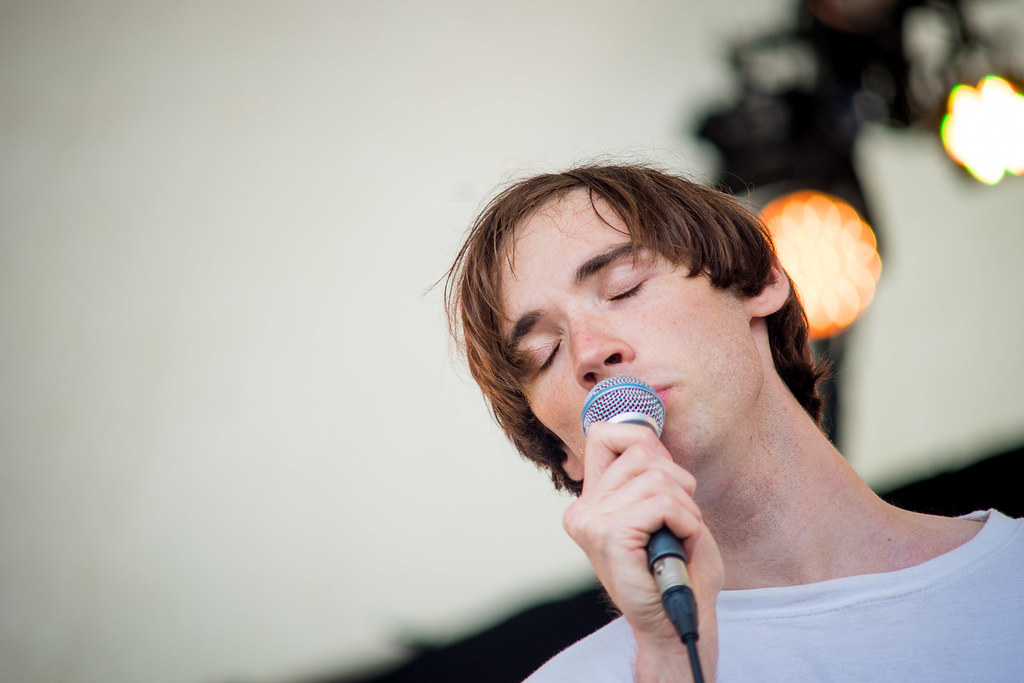 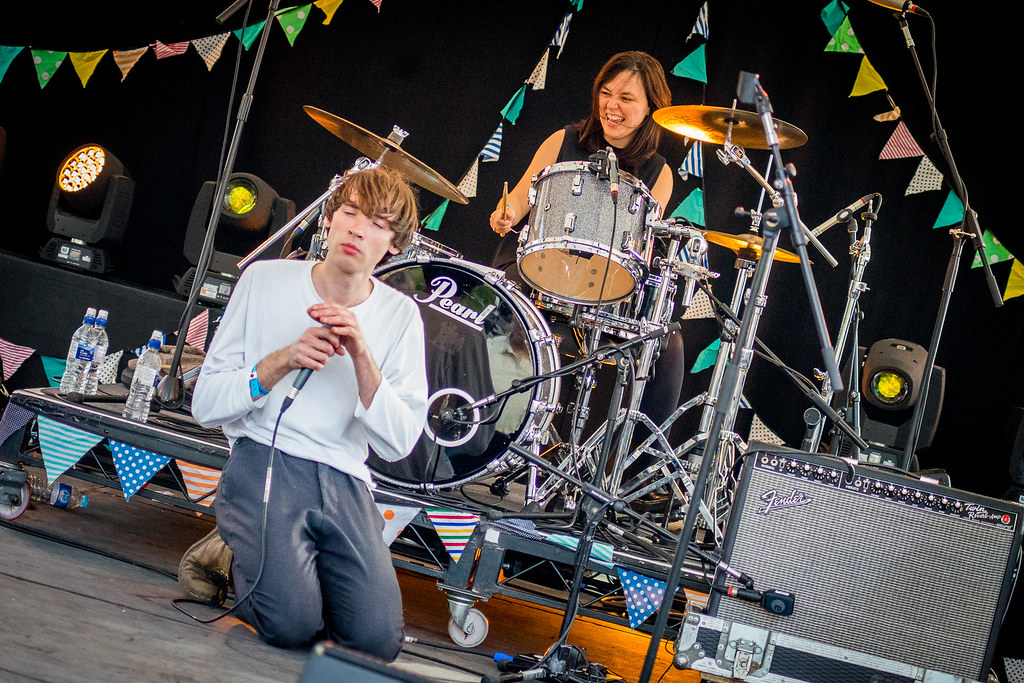 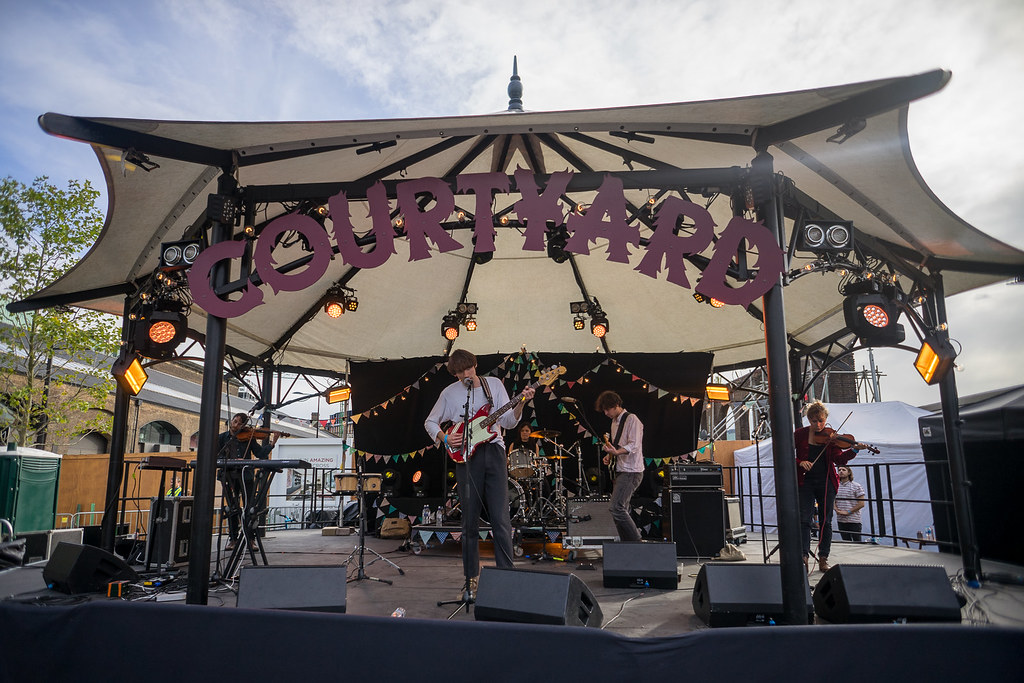 I saw Happyness earlier in the year. They’re enjoyable 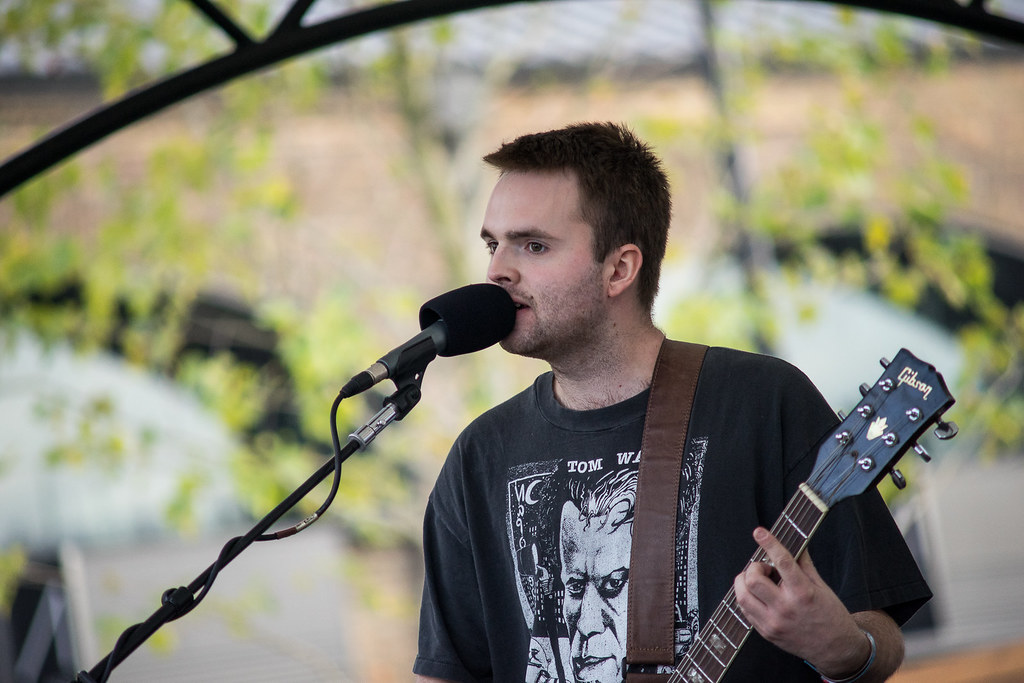 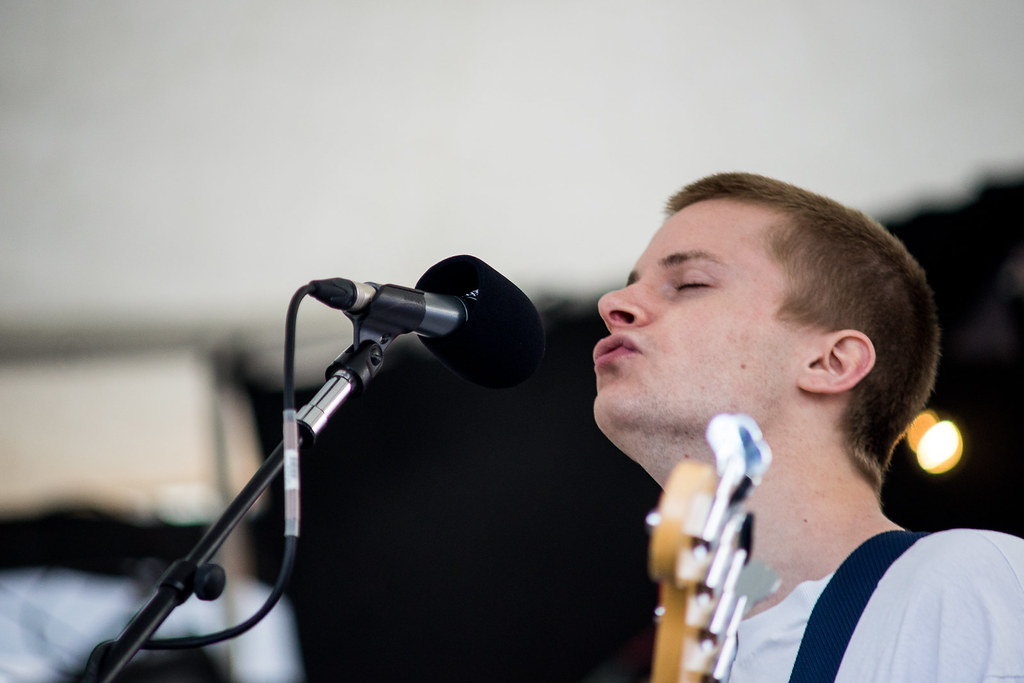 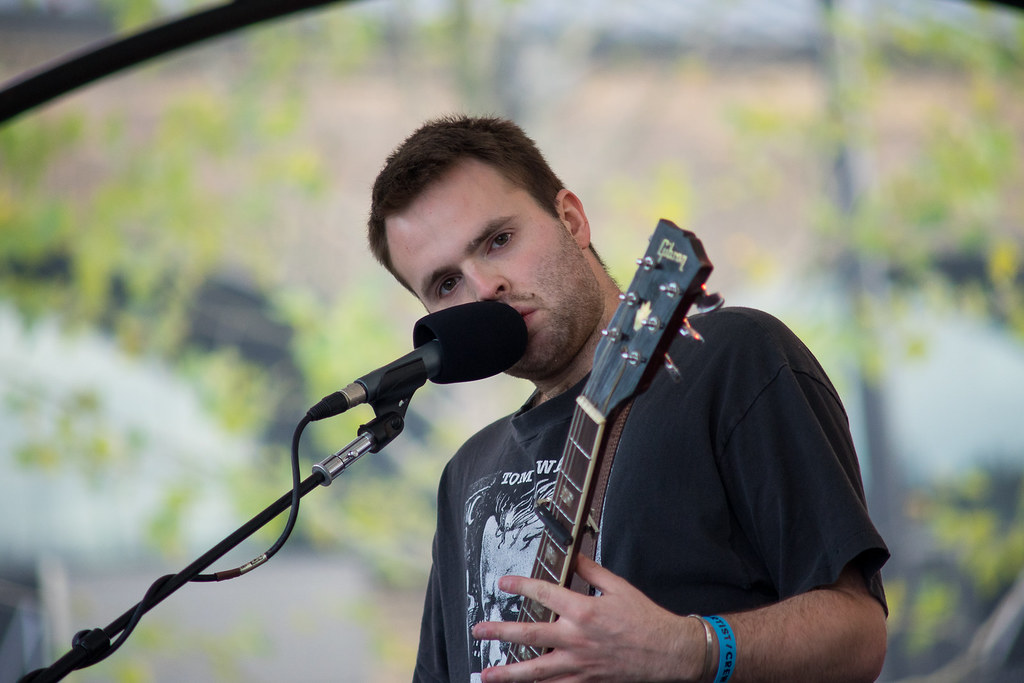 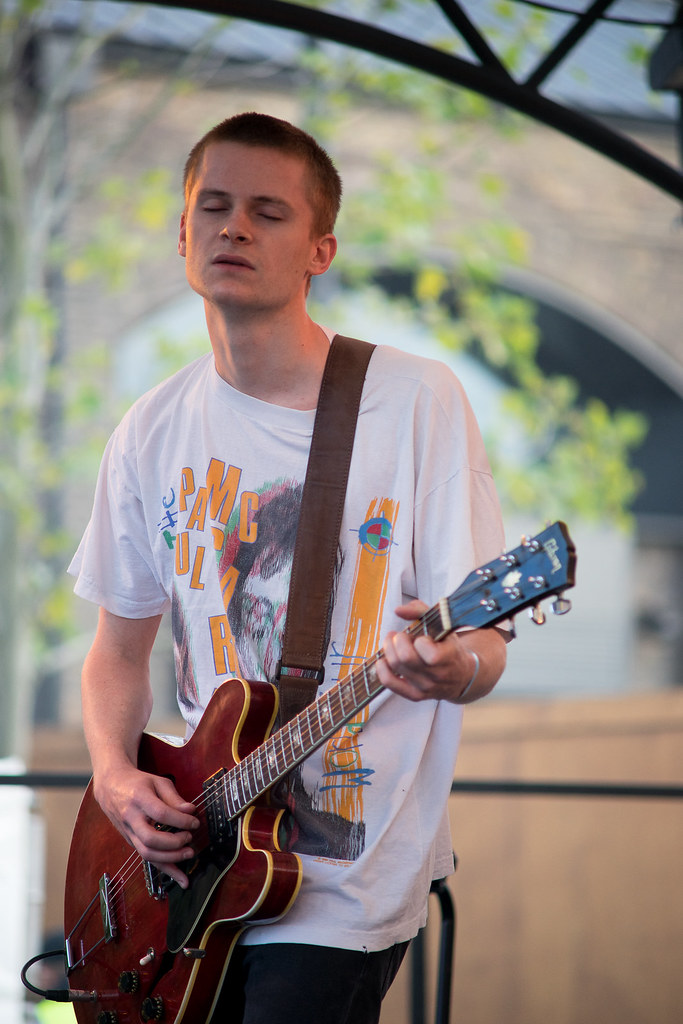 I’ve seen Stealing Sheep several times. They’re really good value. Their first album had lots of odd instruments. Disappointingly, this was a conventional performance, more suited to a festival. But they’re good fun and worth catching. 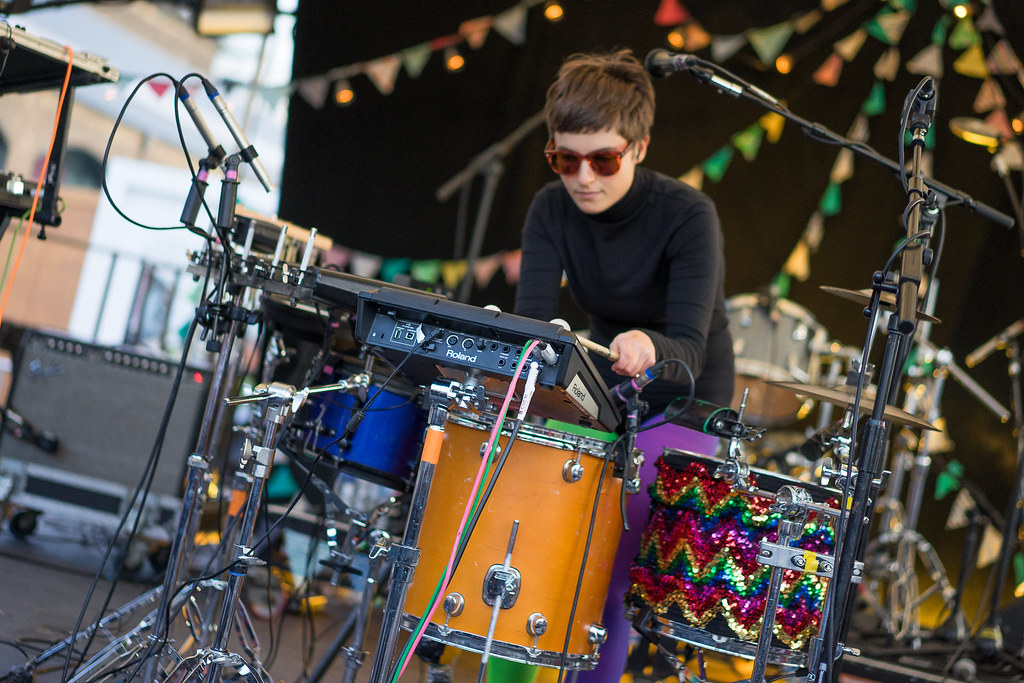 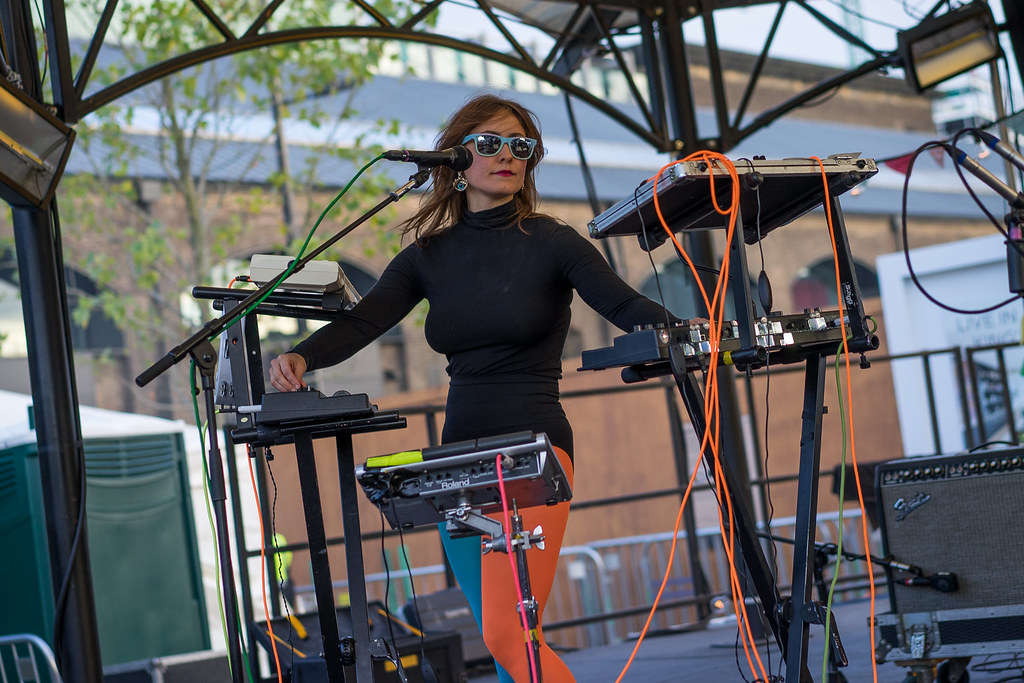 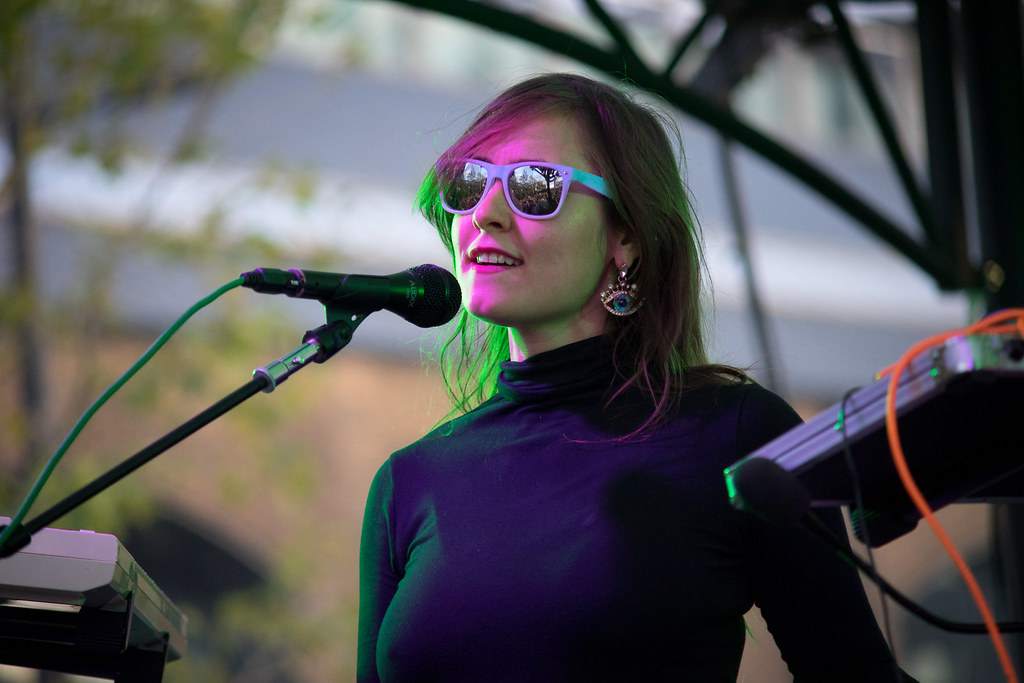 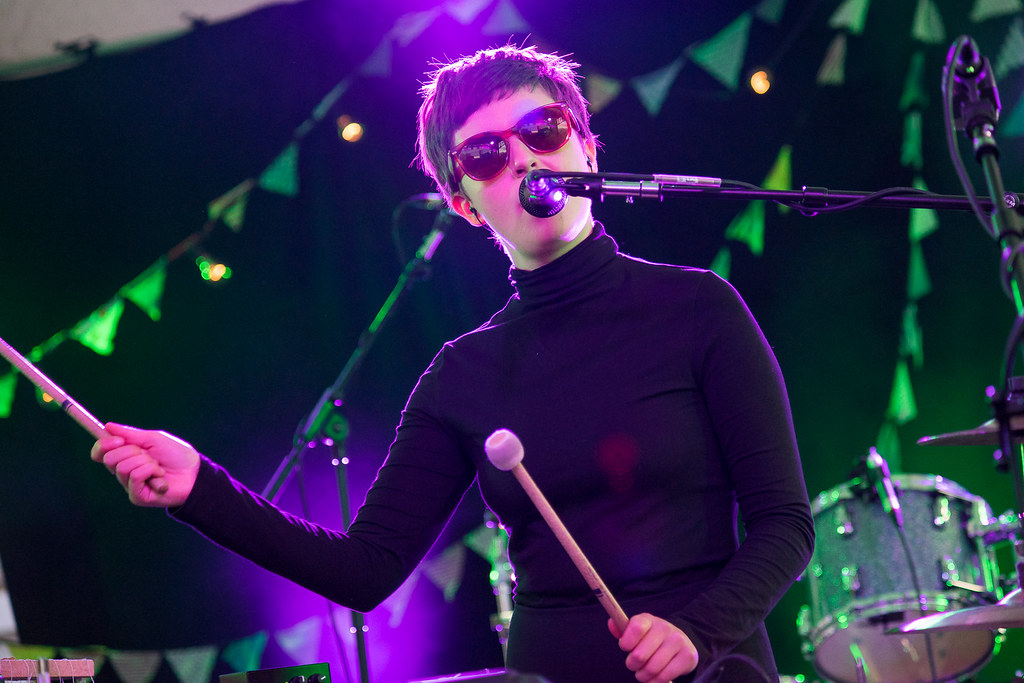 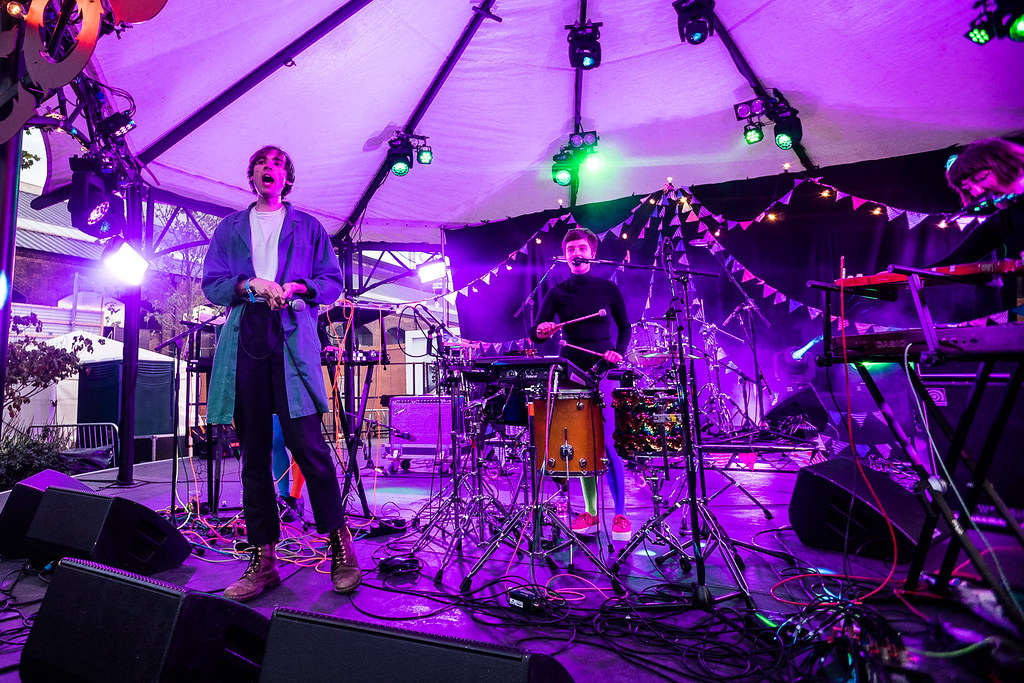 Closing the show was Wave Pictures who I’d seen a few years ago. I wasn’t won over last time. Tonight I enjoyed the performance, but again, they didn’t win me over. 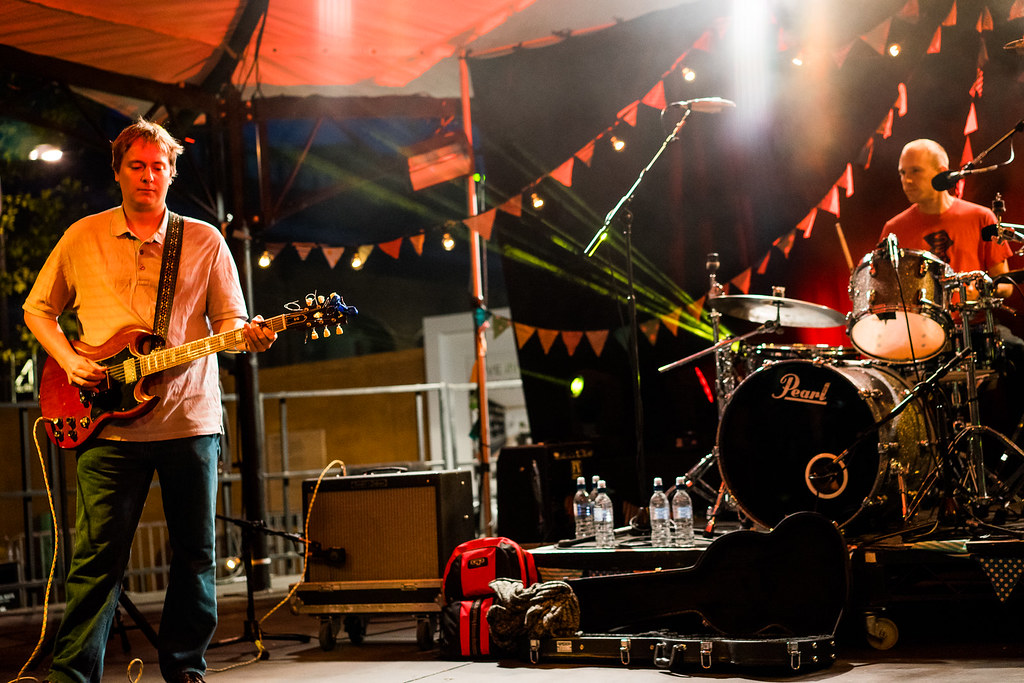 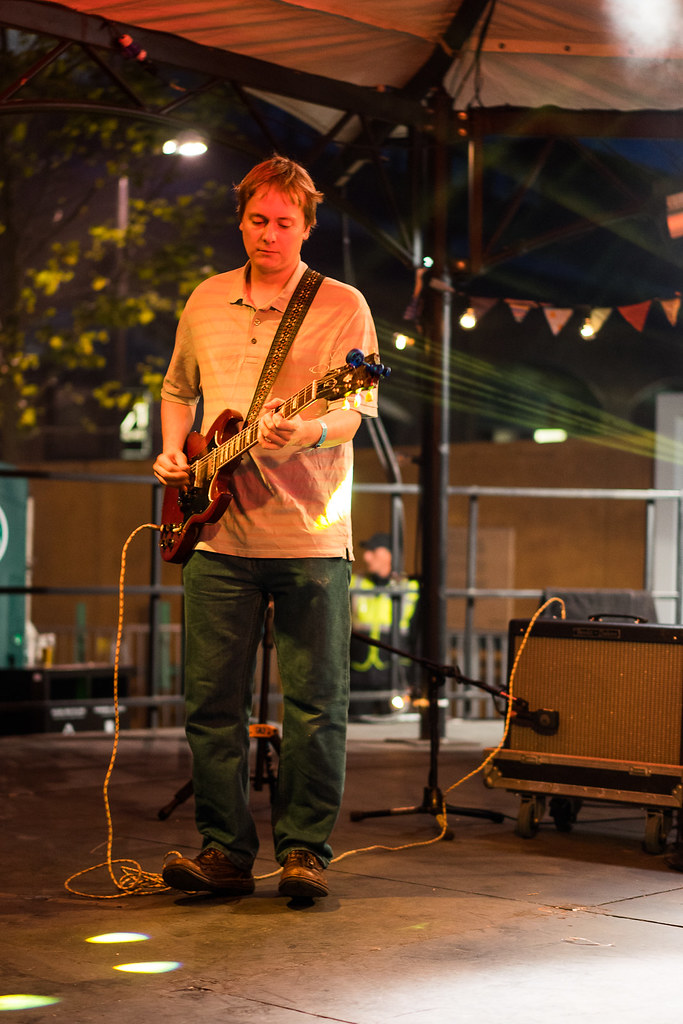 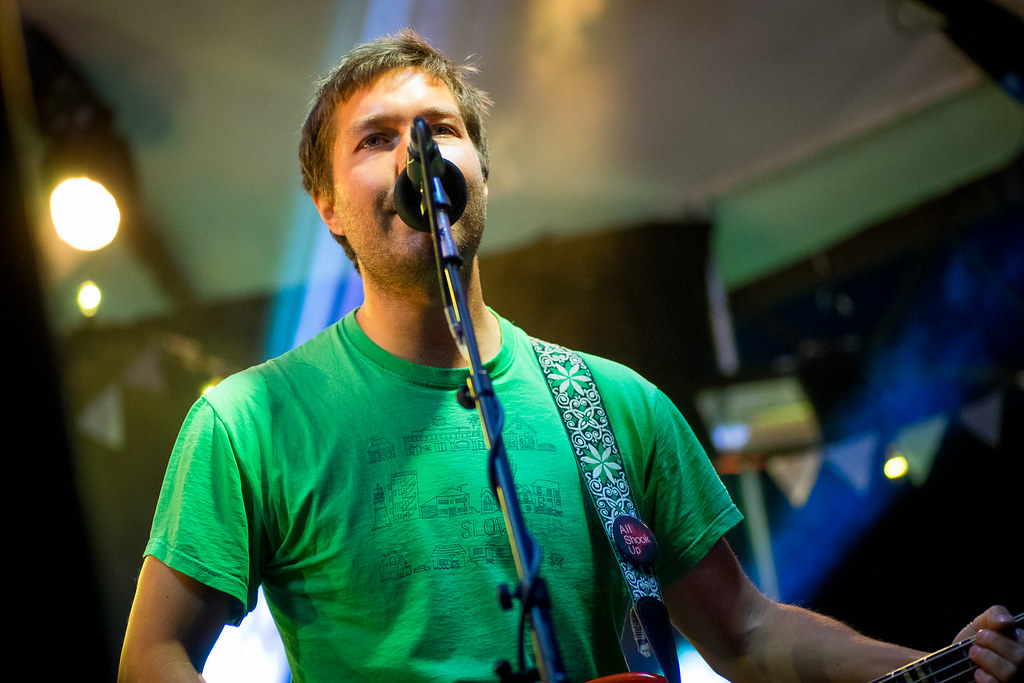 Amyl and the Sniffers

Pozi at The Lexington