A return for Daylight Music and a clash with a Saturday afternoon Prom. So a bit of a flying visit.

The afternoon started in unusual fashion with no organ playing to fill the time between sets but instead with ambient music from a band of woodland animals called Brute Love. (Darren Hayman in a mask). It was all rather pleasant and worked well within the Union Chapel. 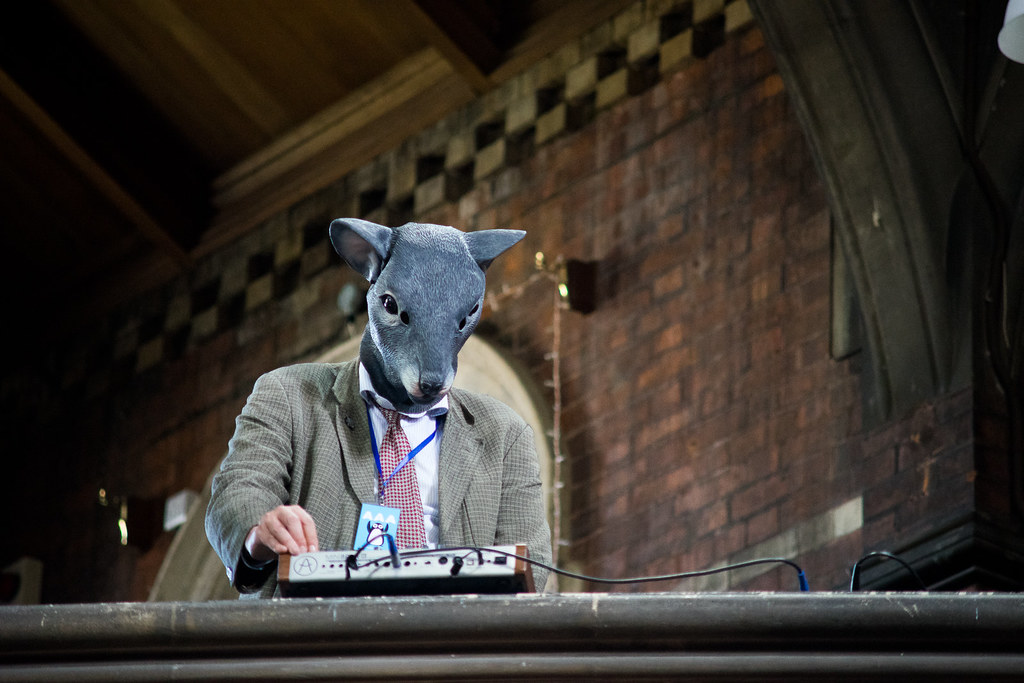 First up was The Left Outsides. A husband and wife duo who took turns taking vocals. Their first song was really good. The female vocalist doing a great job on this song. The rest of the set was enjoyable, but didn’t really stand out for me. 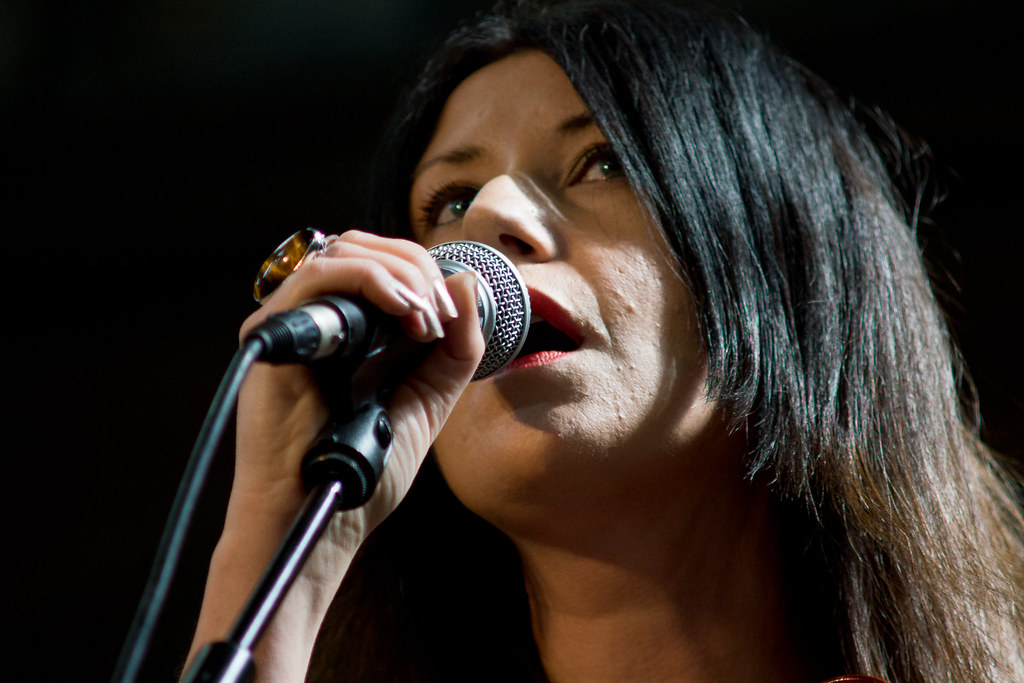 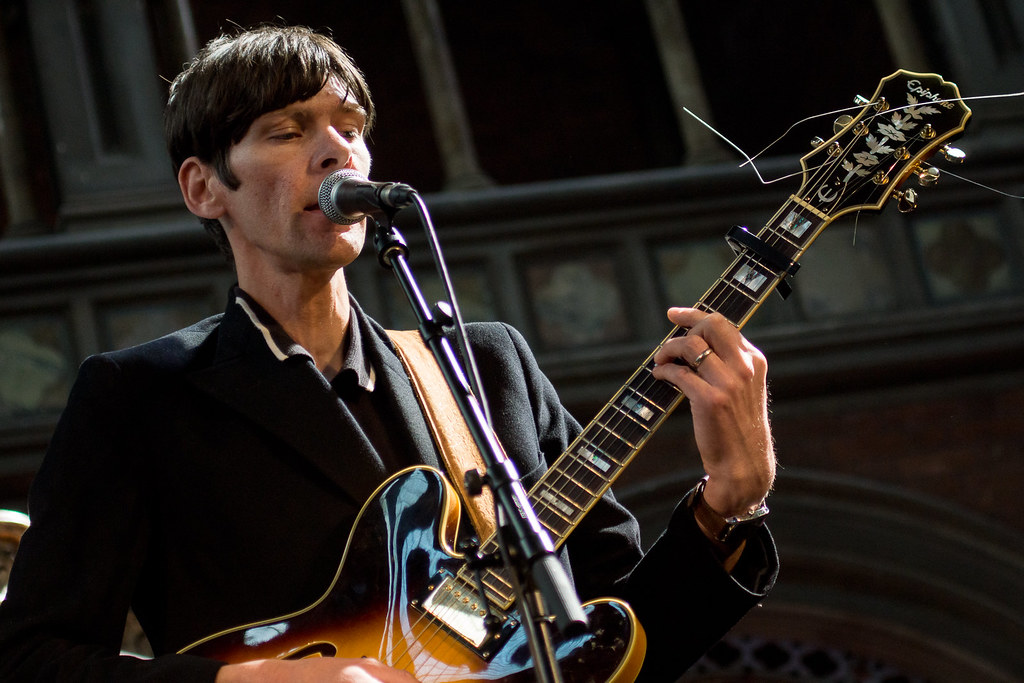 Next up were TEYR, a folk group from London. I have to admit, I’ve getting a bit bored of middle class people singing traditional songs in fake accents and playing ‘traditional’ instruments. It all becoming a bit twee. This group unfortunately, didn’t help re-invigorate my interest in the genre. 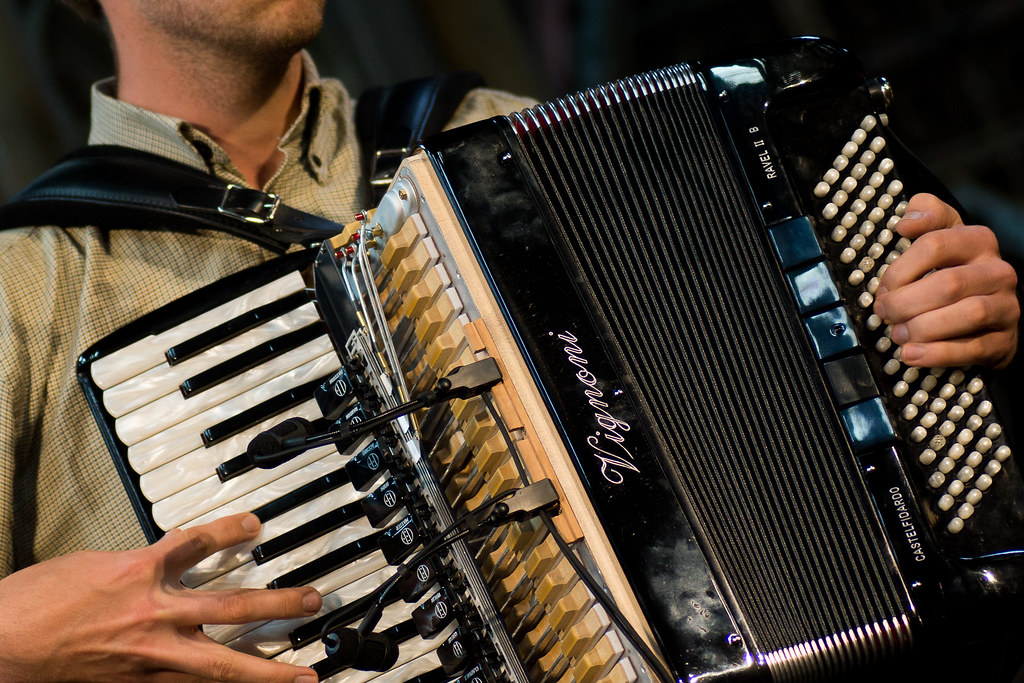 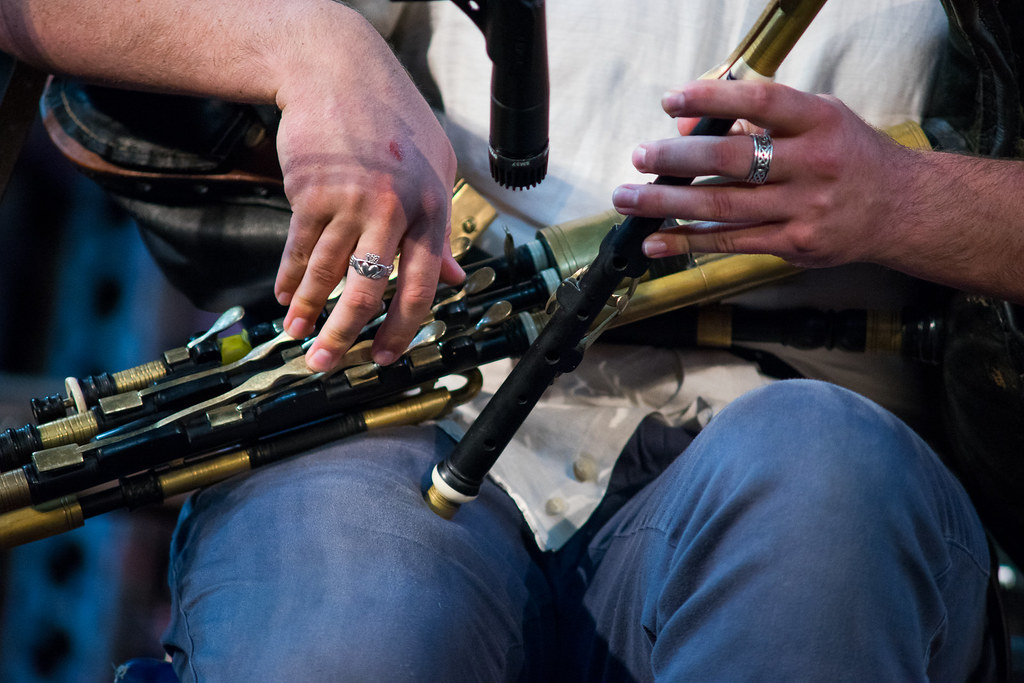 Closing the set was Pete Astor. Unfortunately, I had to dash out at this point to get to my Prom. But what I heard was pleasant enough. 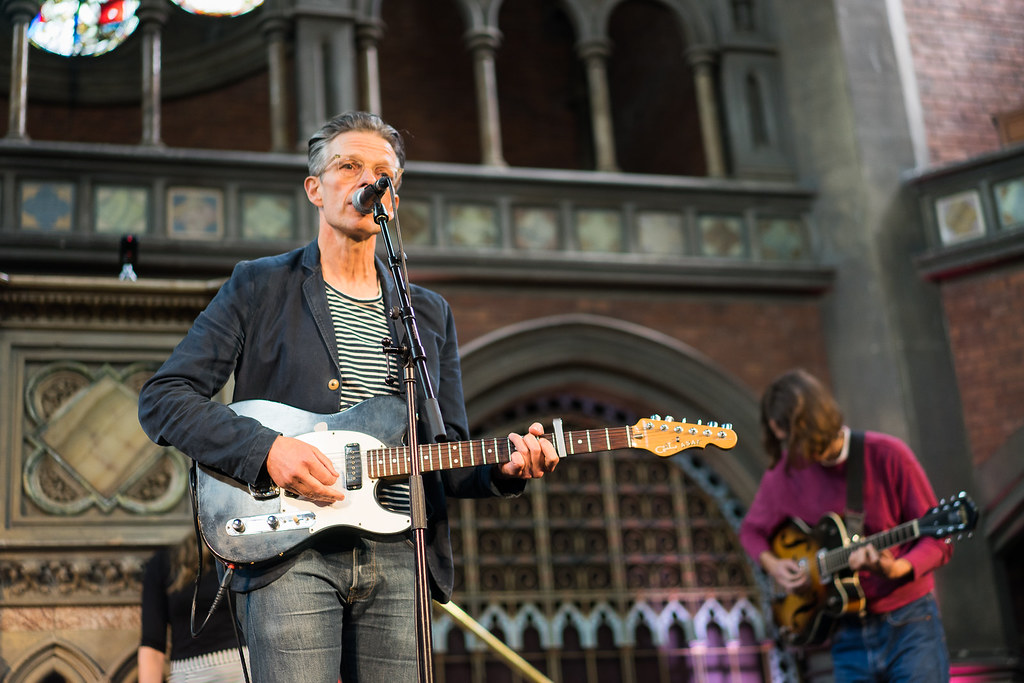 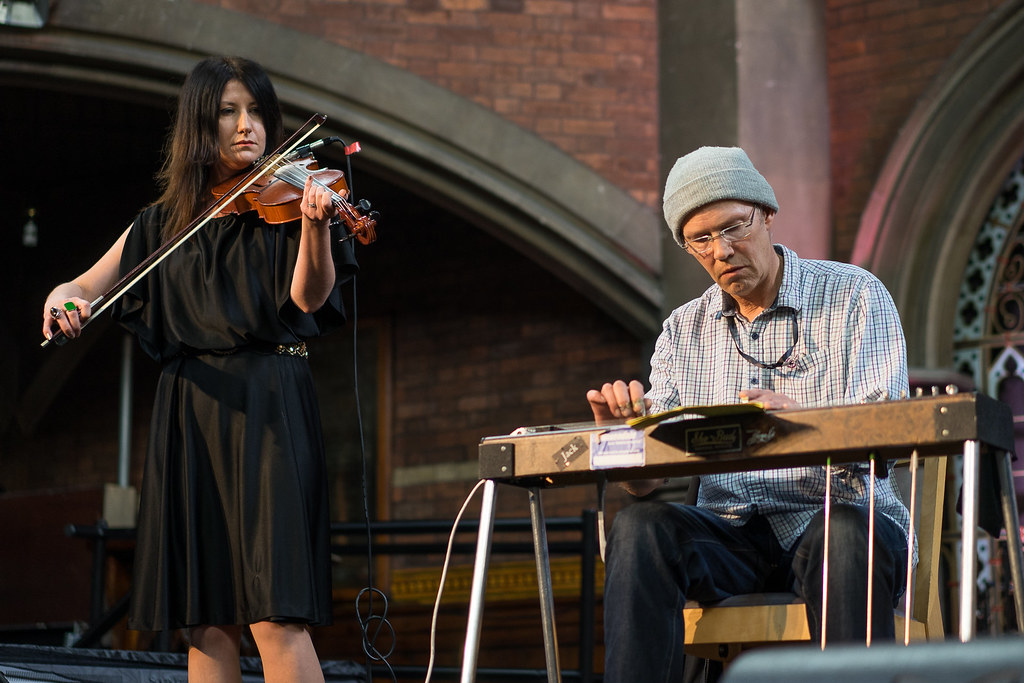