My second Hyde Park gig. Today, Blur. But unlike Thursday that had a reasonably cohesive bill, the rest of today’s line-up was really weak (and odd). Rather than being a list of up-and-coming indie bands, it was a weird mixture. From festival World music, indie, and pop hip hop. Why? Would it have been so difficult to find appropriate bands to support Blur?

Although the line-up was weak. In some ways I can understand why they make so little effort. By the time Blur came on, the park was full of people who really don’t care about music. I’m not sure why you spend £70 to meet friends at a music festival and then have to buy expensive food and drink, when you could have met in pub elsewhere in London. But some of the crowd was really distracting.

I made a decision to try and see the other bands. (Even if they were all rubbish) So when Blur were playing, I didn’t want to spend 20 minutes pushing towards the front. So I found a place with sight of screens and stage and settled in to watch. But the first 10 minutes of the Blur gig was spoilt by everyone, and I mean everyone, talking. Not the quiet talking. No, the ‘we don’t care what’s going on around us, we’ll make as much noise as necessary to be heard over the music’, talking. Why, do you go an expensive gig, to then talk over headline act? I know it’s their money, but it’s also my money they’re wasting, by und. In the end. I kept moving further and further back until the crowd thinned out and it returned to a crowd who were watching the performance. I guess it was my fault, for not pushing down to the front.

Once I’d found a decent position. I thought Blur were brilliant. Unlike the Strokes. They knew their audience. Damon talked to the crowd rather than at the crowd. The band seemed to be enjoying playing and there was a lovely happy vibe coming from the stage. The new material, especially ‘Thought I was a Spaceman’, worked really well. The obvious crowd pleasers, pleased. I was a great set. I’m really glad I’ve managed to finally catch them. But I think it’s the last time I go to a Hyde Park gig. I’ll stick to small venues. 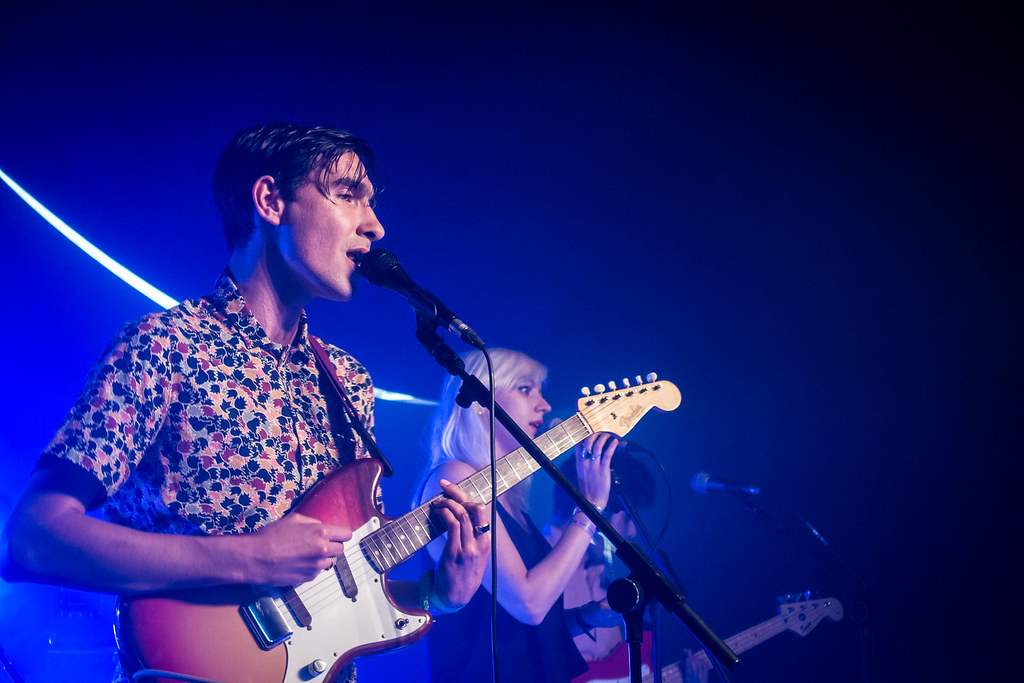 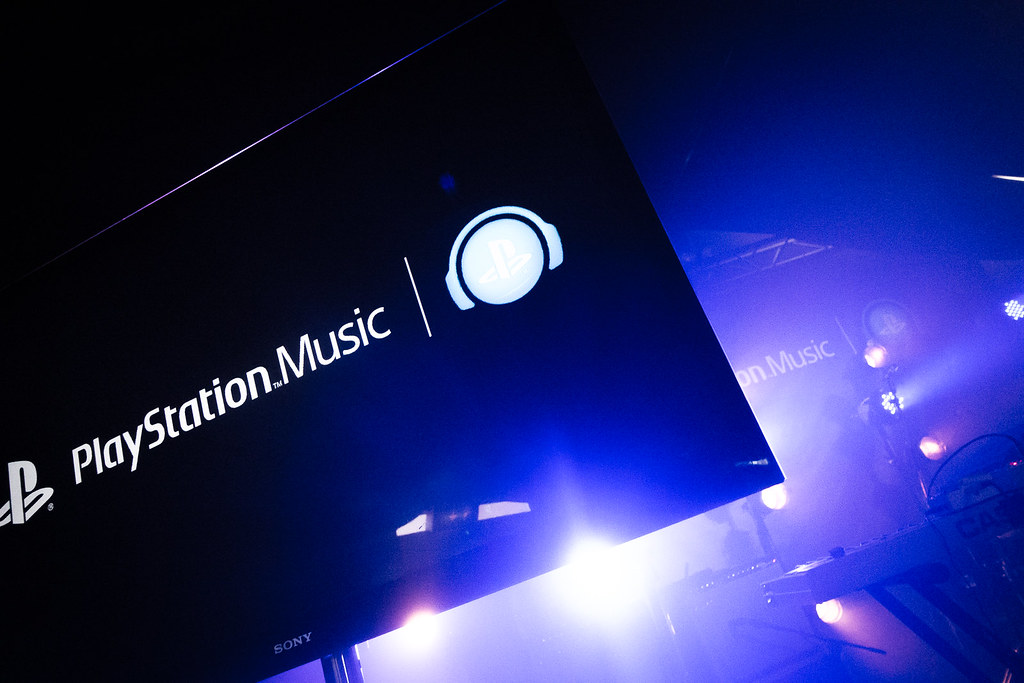 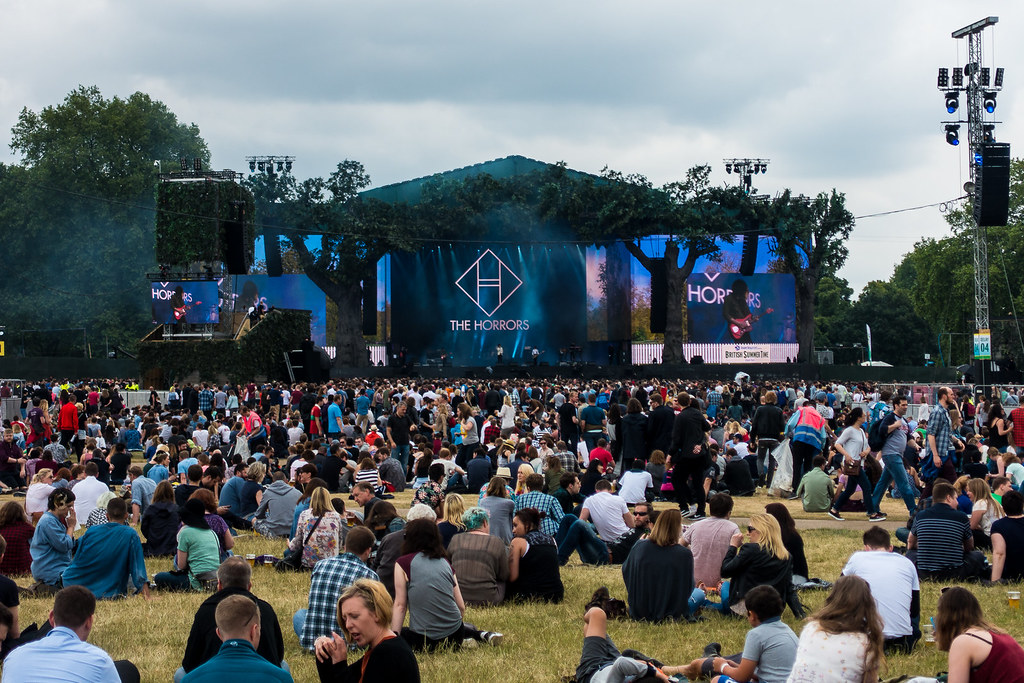 The Horrors on in daylight – it’s just wrong. 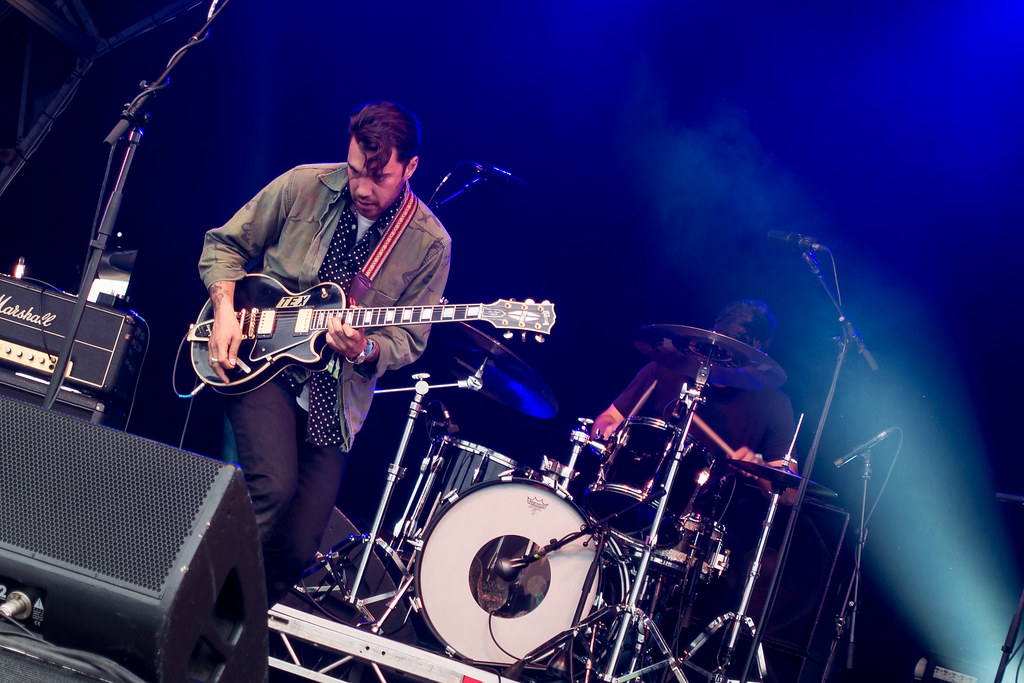 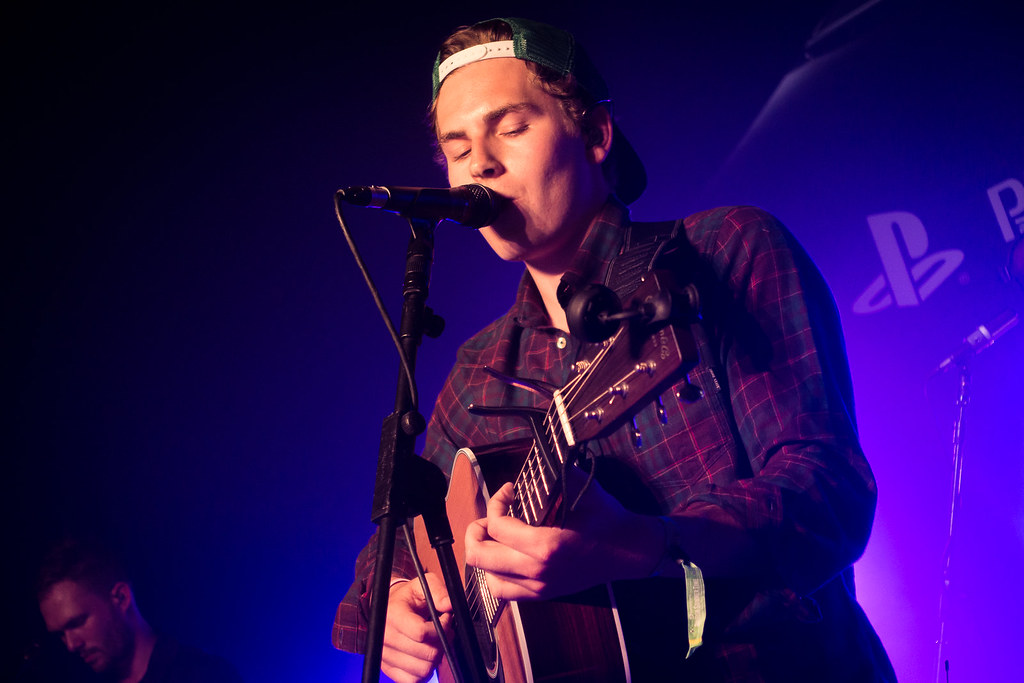 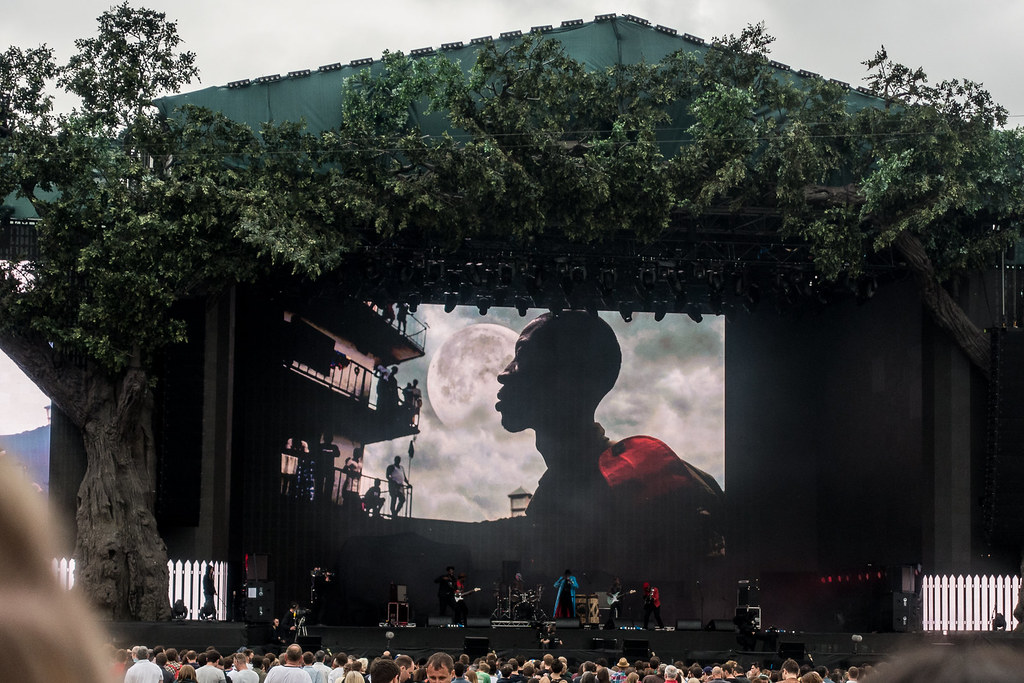 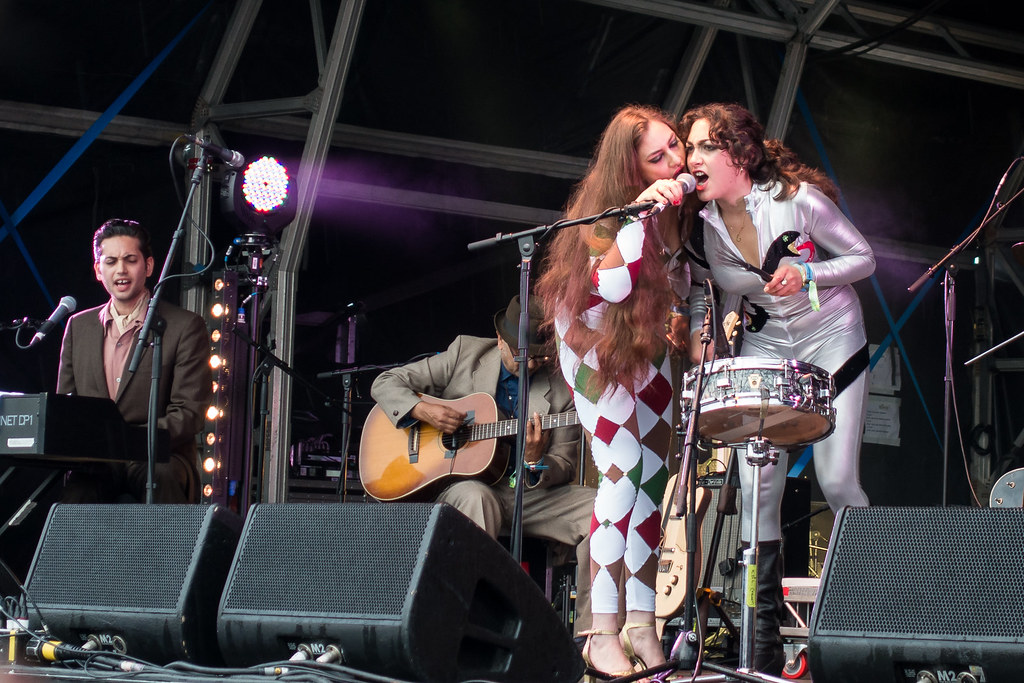 Kitty, Daisy and Lewis -good. But I didn’t feel their music translate too well to big stages. Some sounds are bigger when they’re smaller. 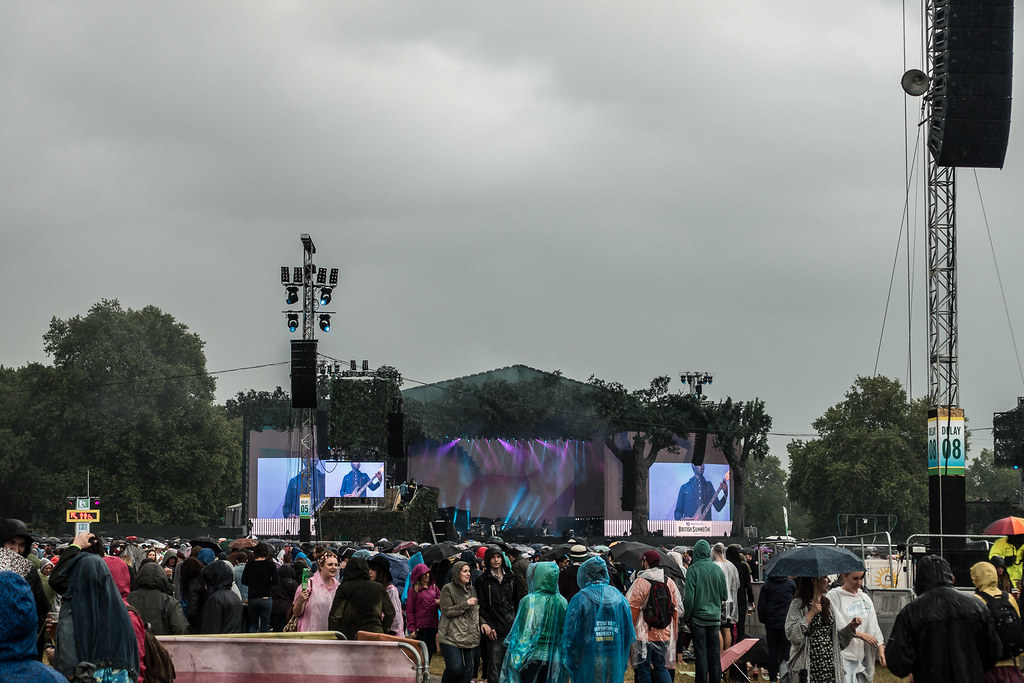 Metronomy – as interesting as a metronome 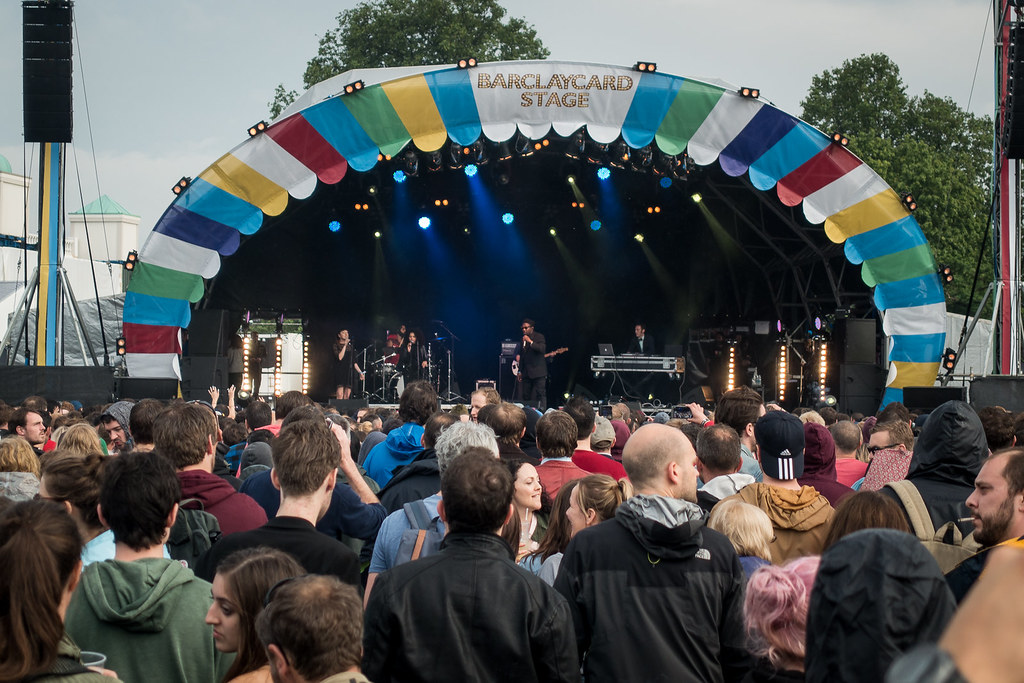 Roots Manuva – not sure why these were on the bill 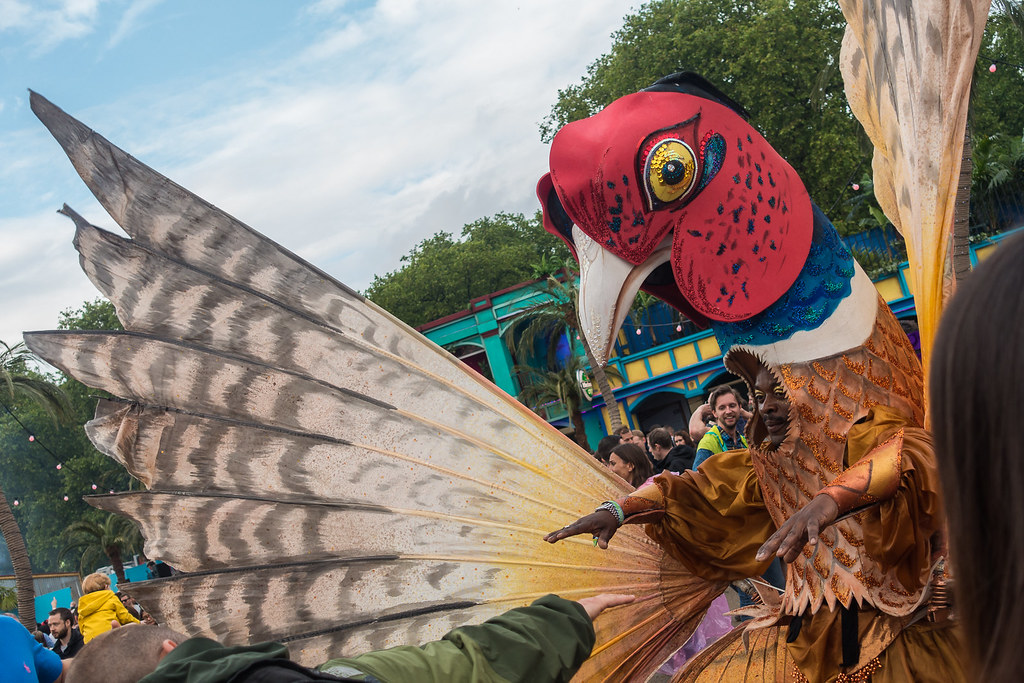 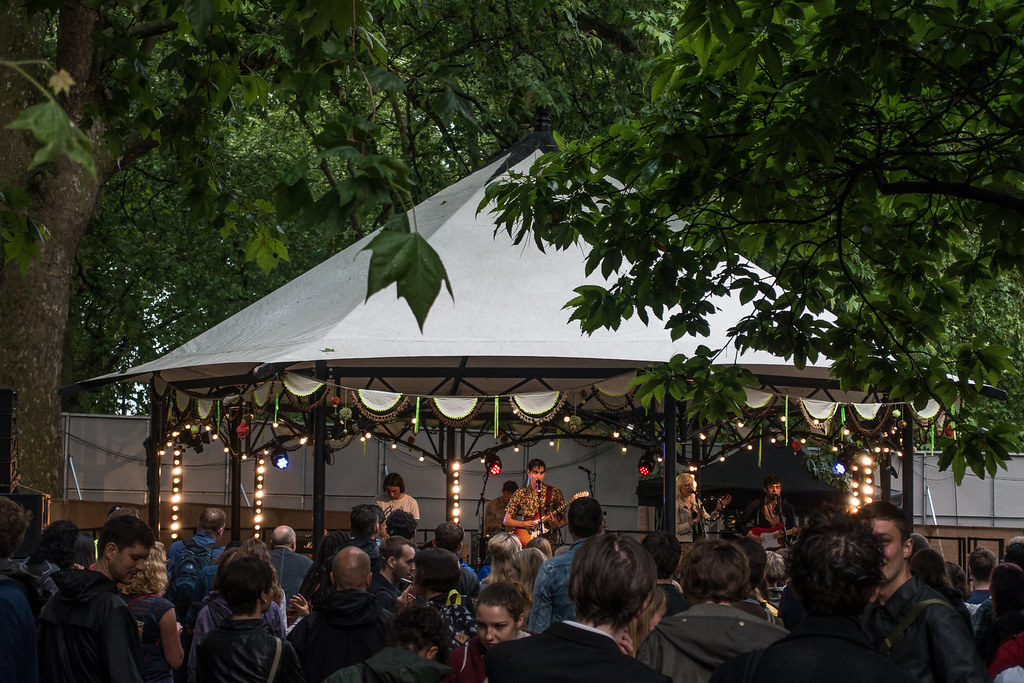 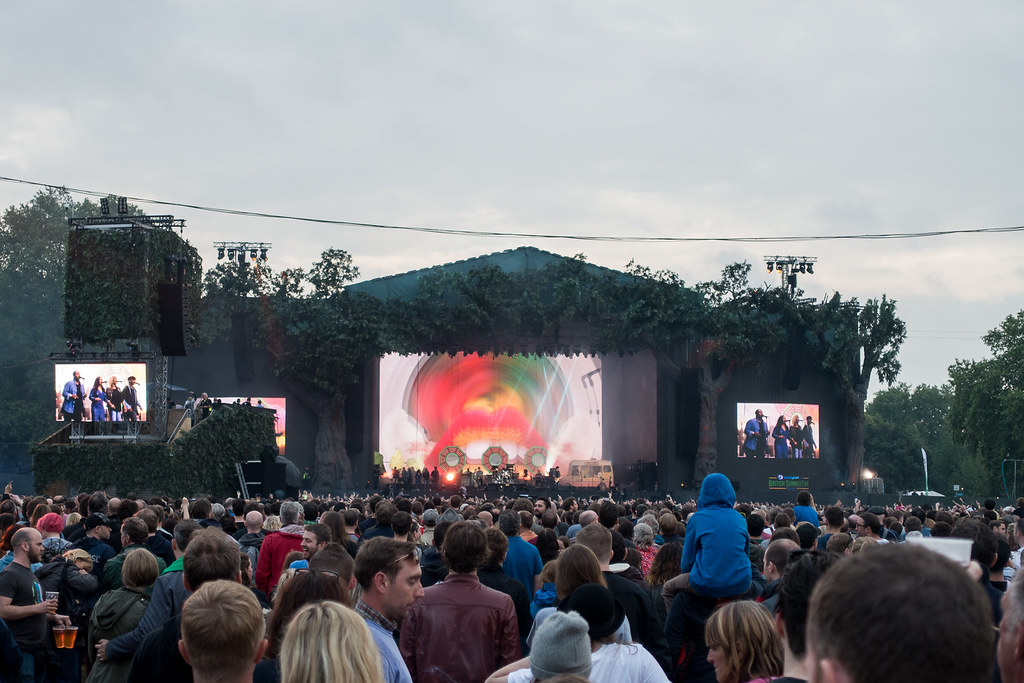 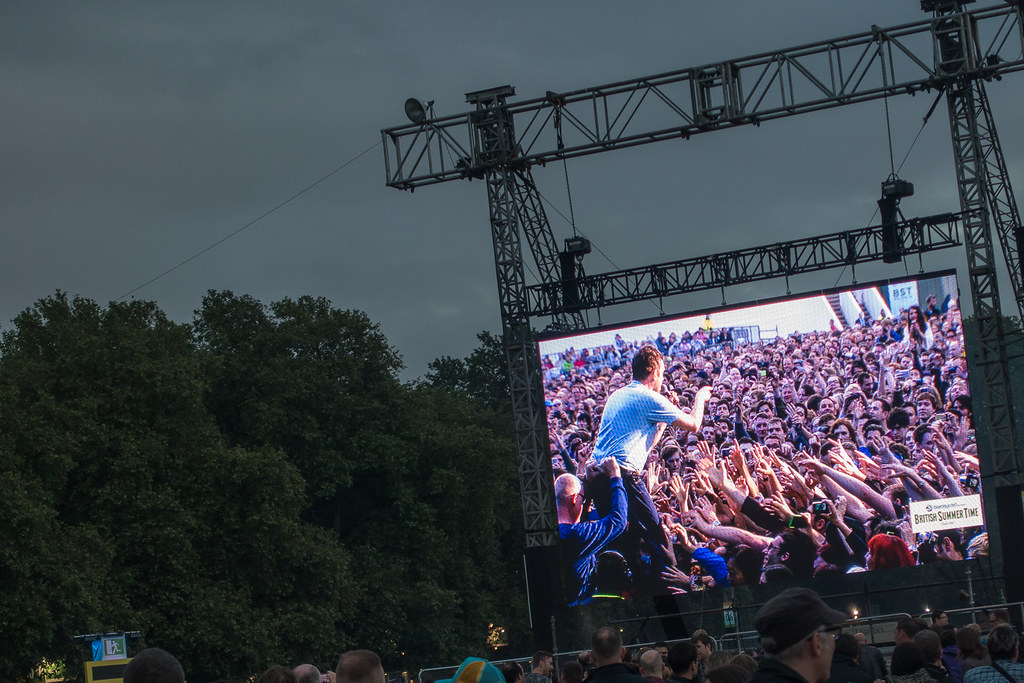