As I was already in London for Torres, I thought I’d drop by the 100 Club to see Du Blonde. I’d purchased the album and thought although a bit inconsistent, it was interesting enough to warrant a trip to see them live.

When I arrived, Skinny Girl Diet had already started playing. They’re a band that I’m indifferent about. I like their recorded work. Live, they’re a bit hit and miss. Tonight, felt more of a miss than hit. 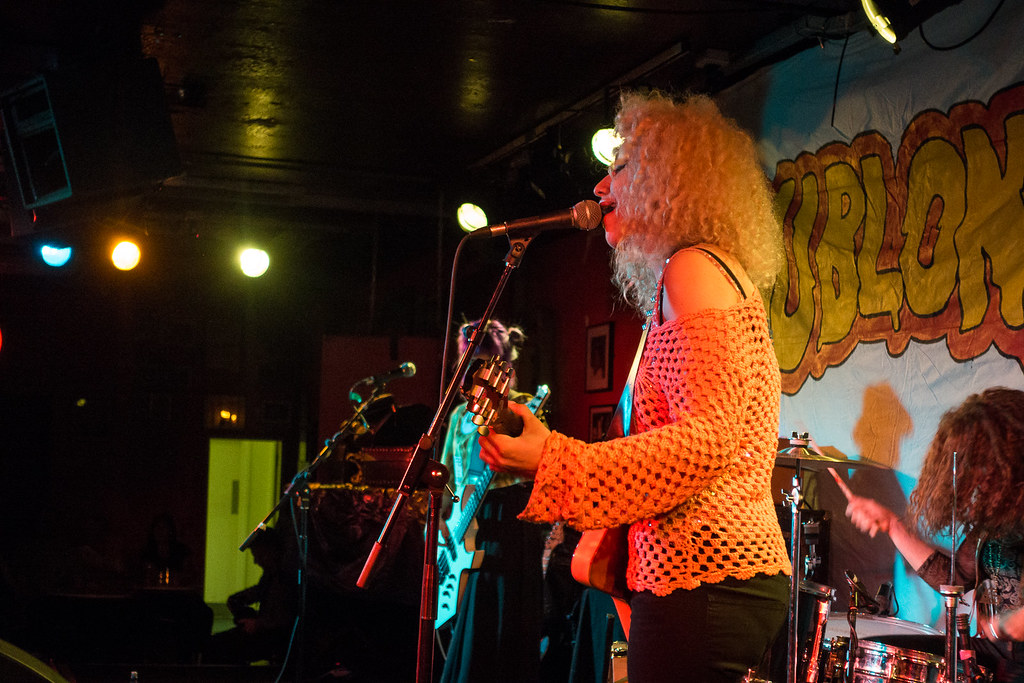 On to the main event, Du Blonde and it was another case of it being a bit hit and miss. The lead singer Beth was feeling under the weather and cancelled subsequent gigs, so I’m probably being a bit unfair, but the sound of her new band is heavier and rockier. So I was expecting her to be much more ‘in your face’. In fairness, the guitarist was, jumping around, throwing his guitar around. BUT without that level of performance, some of the material played live, was a bit bland. But I still enjoyed the evening, some of the material was good. I’d just gone in expecting a different type of performance. It probably also suffered from me having just come from seeing Torres. She’s isn’t an easy act to follow. 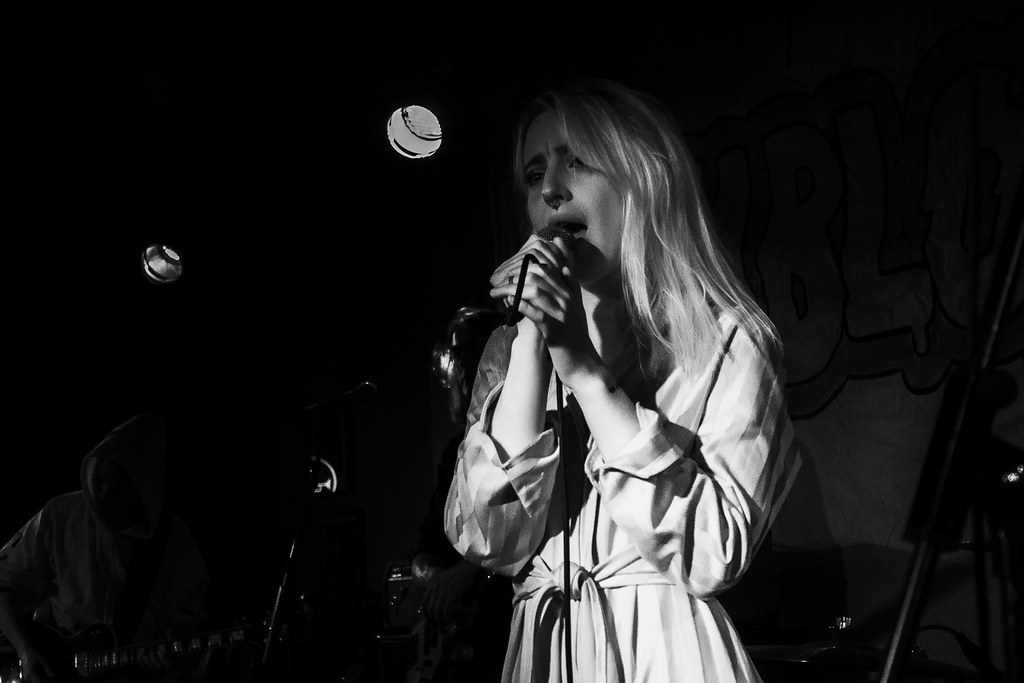 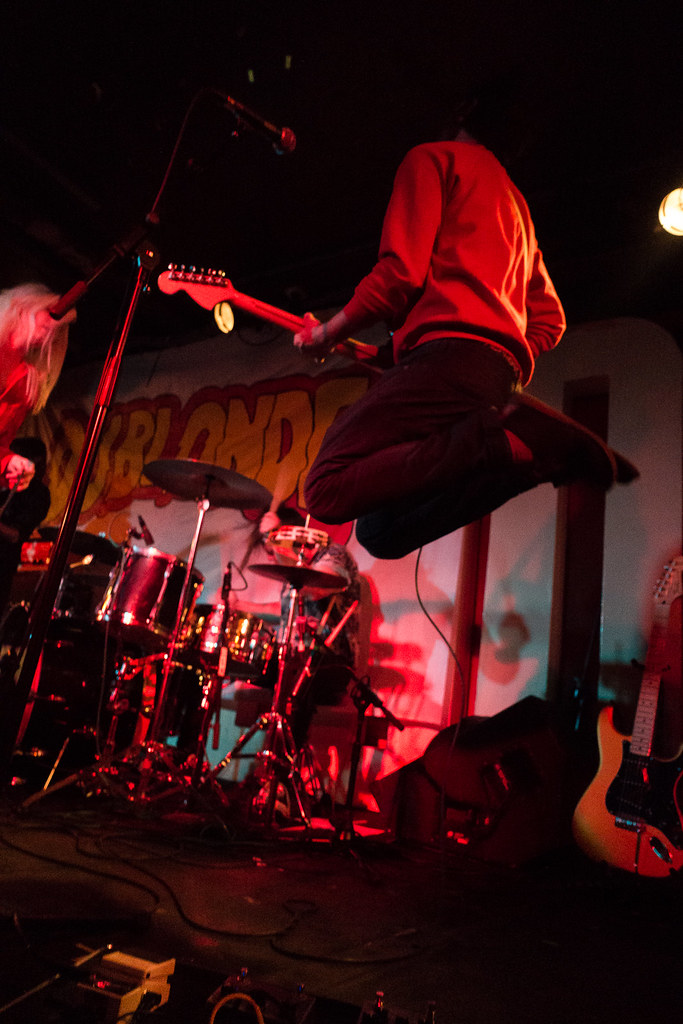 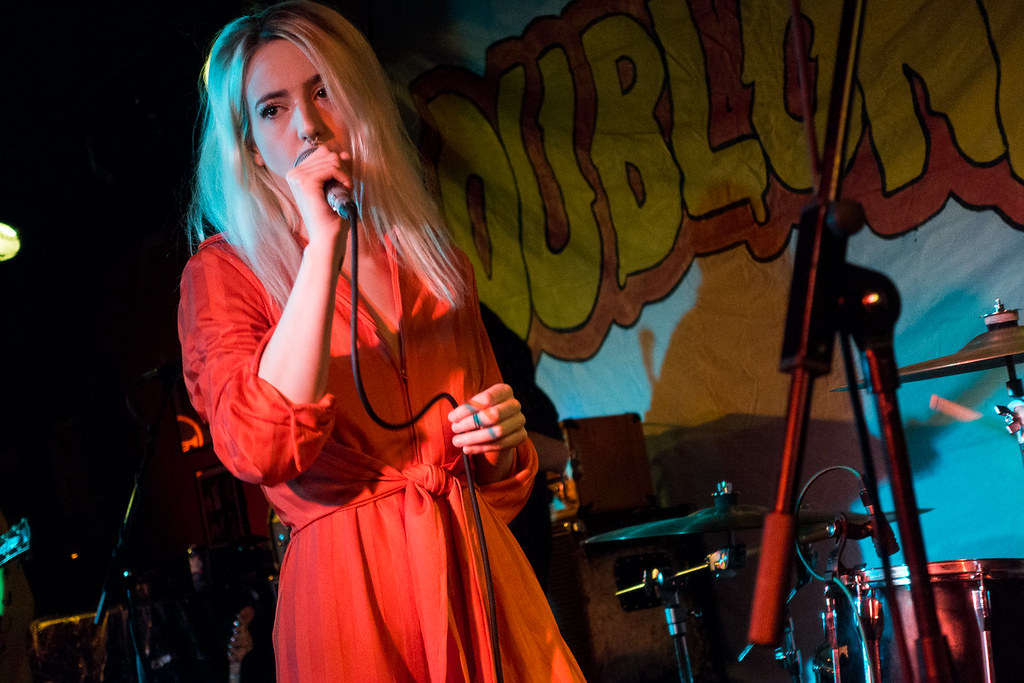