Esben and the Witch

I first saw Esben and the Witch at SXSW. I’d been told they were great live. I had a copy of their first album and loved it, but although enjoyed their performance a great deal, I wasn’t blew away by it.

Time moves on and they’re now on their third album. An album that I helped support through Pledgemusic. It’s arguably their strongest to date. No scratch that, it is their strongest to date. They’re now clearly a band that know their capabilities. With Steve Albini behind the recording desk, he’s managed to beef up their sound. Having caught the end of an excellent performance at the Great Escape, I was really looking forward to seeing the gig. 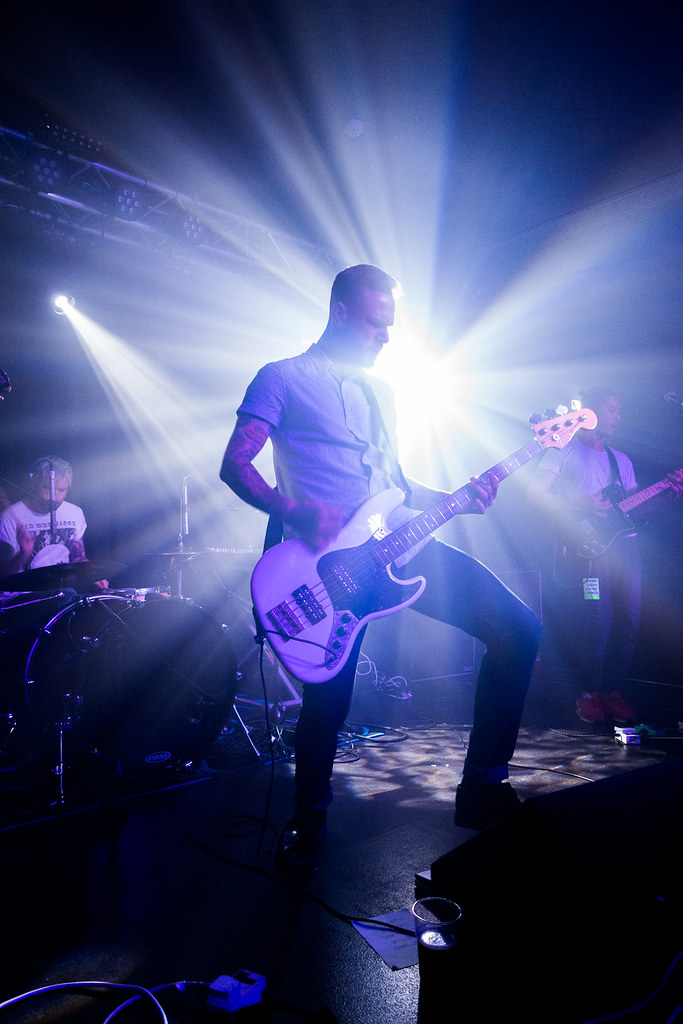 When the lead singer goes on stage and lays down while the sound guy’s trying to sort out the sound check and they’re unable to plug cables in simply because they’re so far out of it, in all likelihood they’re going to be awful. Luckily they didn’t stick around long 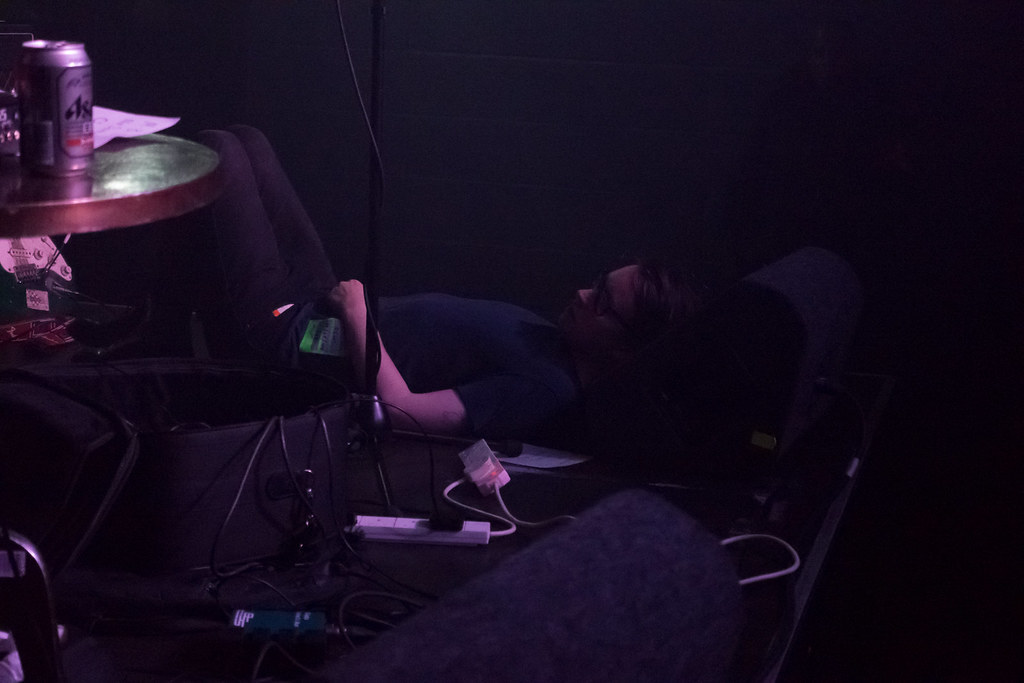 I find it difficult to choose best gigs. I’m not sure if this was the best gig of the year. But it was definitely one of the most satisfying. With such an excellent album I had set the expectations high. Often when I’ve built up an expectation it’s difficult for bands to fulfil them, even when the gig is good. But tonight’s gig managed to tick all the boxes. The meaty sound of the album transferred well to the live arena with the band on top form. 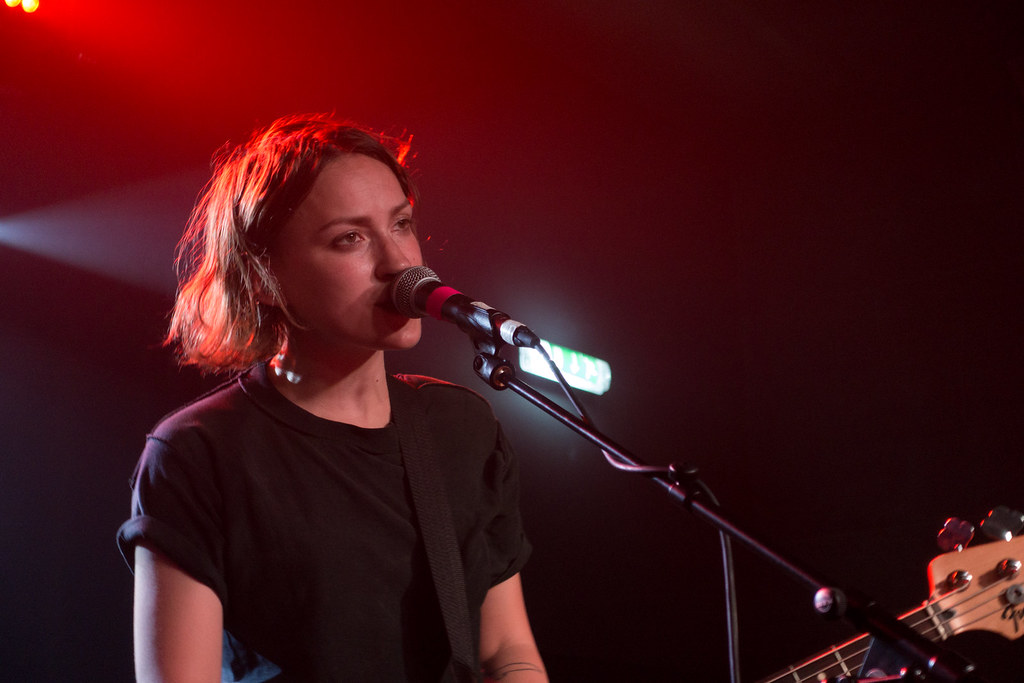