And so it returns.

After a rainy 2012 festival damaged Hitchin Priory’s grounds, there was no festival in 2013. As the organisers failed to find an alternative venue. However, a change in ownership of the Priory led to a rethink and so the 2014 festival was back on.

I’ve blogged about this festival in the past and I’ve not been too complimentary about the music portion of it. Despite it’s grandiose title, the festival is a local venue. Most going along to have a day in the sun with their friends and families. So the majority of those attending come from the local area.

But this also extends to the bands.  With some stages heavily influenced by the local music scene (which in all honesty isn’t strong). The BBC Introducing stage draws it’s running order almost entirely from the Hertfordshire and Bedfordshire area and most of the other stages feature local acts. To make maters worse, many acts are invited back time and time again and I do wonder if many acts are a ‘given’ simply because they know the organisers. 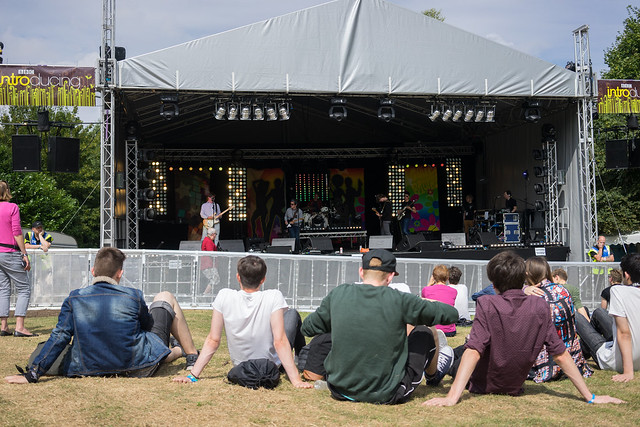 This years festival didn’t start well. For an increased price, the organisers had managed to avoid telling people that there was one less stage and therefore less music. It was quickly clear the new layout was detrimental to one of those stages. The ‘Church’ stage, which features quieter music had been moved nearer to the loudest stage. So there was a massive amount of sound leakage into this stage. It really didn’t require too much intelligence to work out there would be a problem. You don’t put quiet music next to loud music. 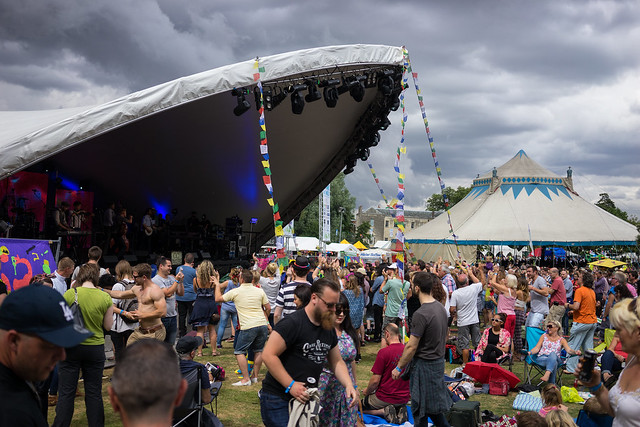 Too close for comfort

Why had it moved? Well, as I said, as much as the promoters say it’s a ‘world music’ festival, it’s not, it’s a ‘local’ festival and they’d decided to put a small stage in it’s place that was run by the local community and featured acts and activities entirely from the surrounding locality. I have to admit this is very laudable and should be encouraged and the stage was really well run and featured some great performances from some very young artists. But it shouldn’t undermine the main festival –  a festival which despite protestations, is getting expensive. With it now costing £30 for a weekend, there were cheaper ‘all-dayers’ in London featuring better bands. 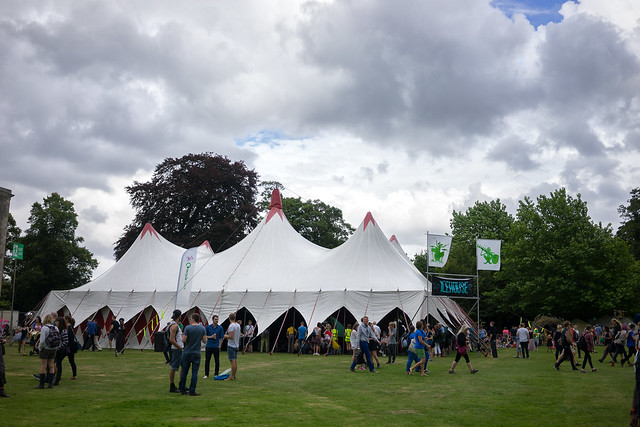 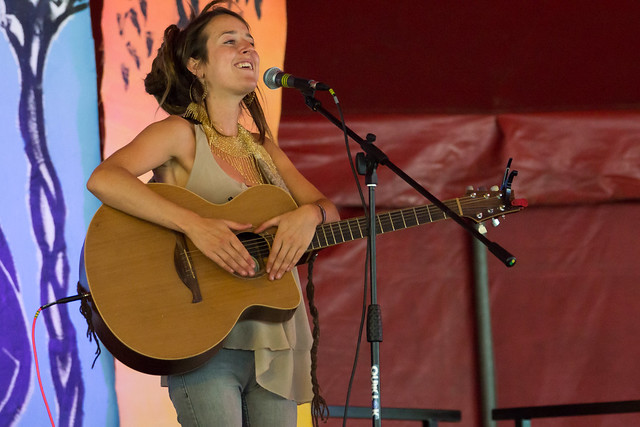 Susie Ro – okay voice. Nothing to write home about. 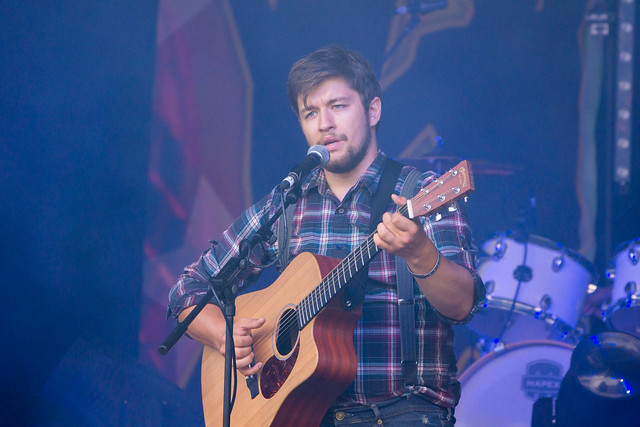 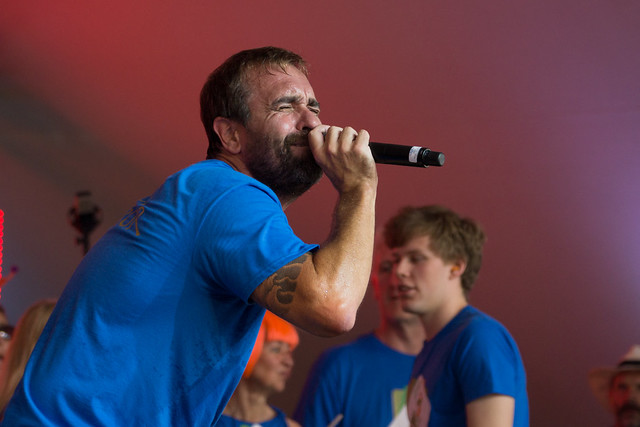 Toque Tambor – a friend’s sambar band. Not really my cup of tea, but they were one of the better things to listen to. 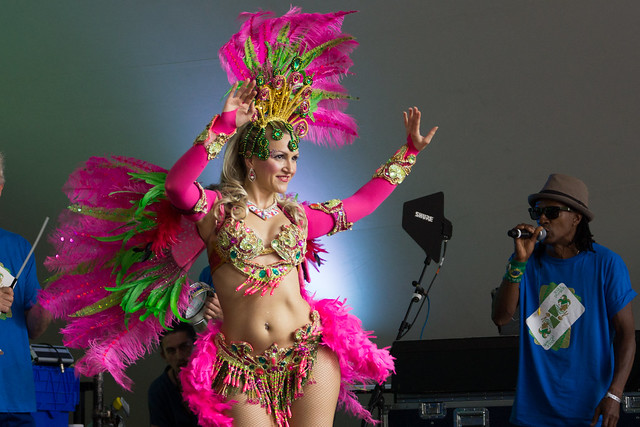 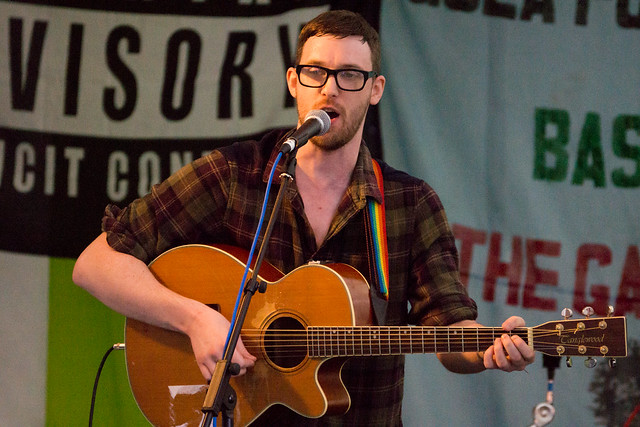 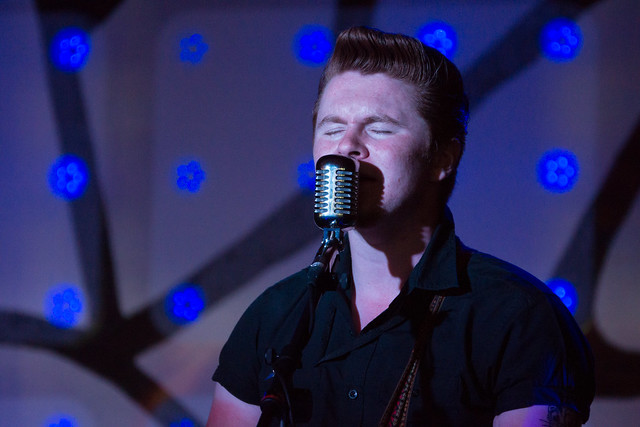 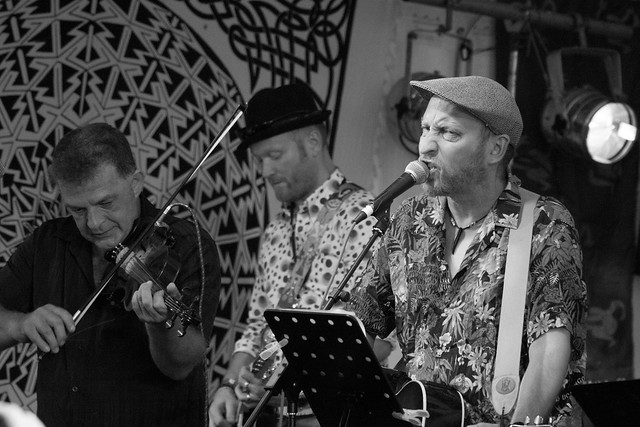 Los Chicos Muertos – played before in a different (better) guise.

So day one was mostly awful. The music was in general bland and it really was slim pickings. It was so awful I questioned where to bother going on the Sunday despite having already bought my ticket. There were a number London gigs I could have gone to on the Saturday and I wondered if I should make better use of my Sunday by opting for some of London options. However I decided to give the festival the benefit of the doubt and decided to go and Sunday proved to be an improvement. 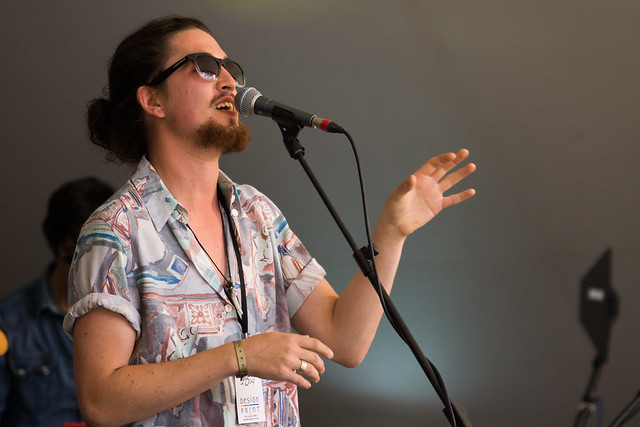 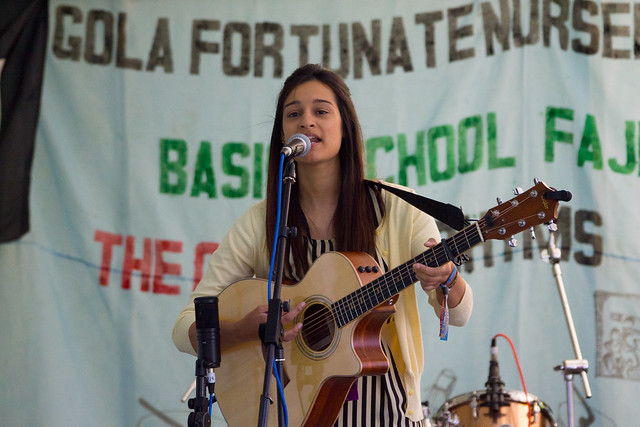 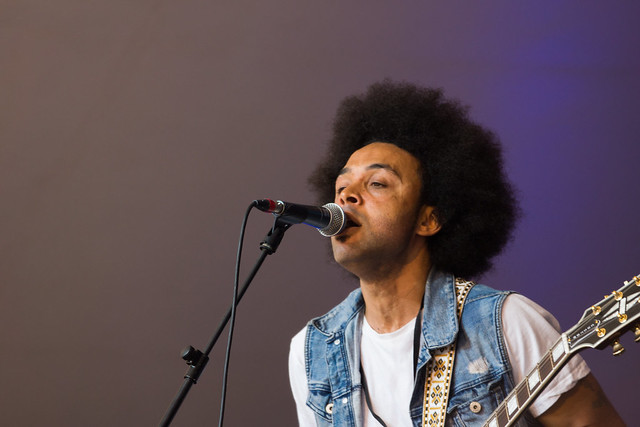 Nathan Watson and the Freakanomics – Enjoyable performance and a great voice 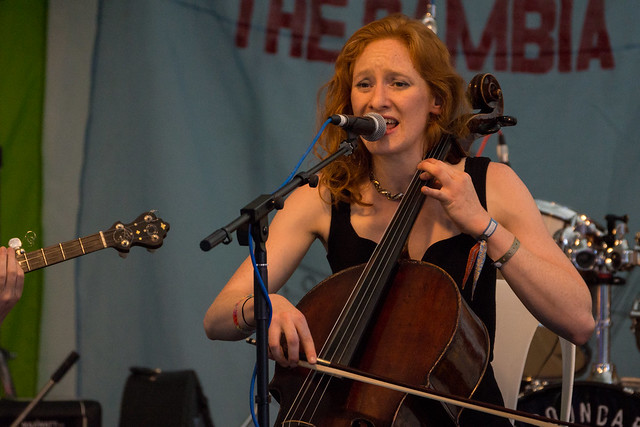 Laura Victoria – more breathy singing from Laura. Either sing or play the cello. Not both. 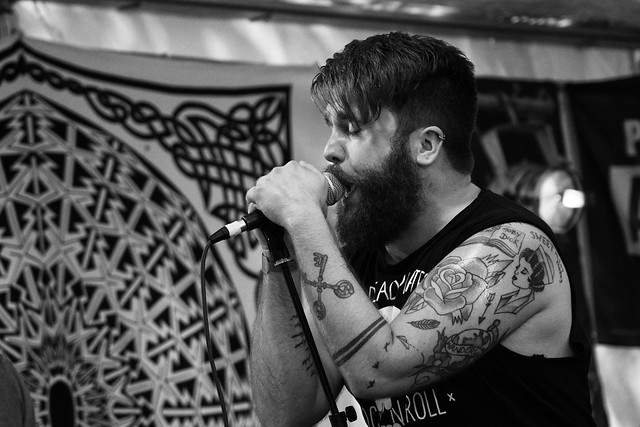 Traitors – perform as they look. Seemed like a band who wouldn’t short change you. Nothing particularly interesting about the music. But they at least try to make it interesting. 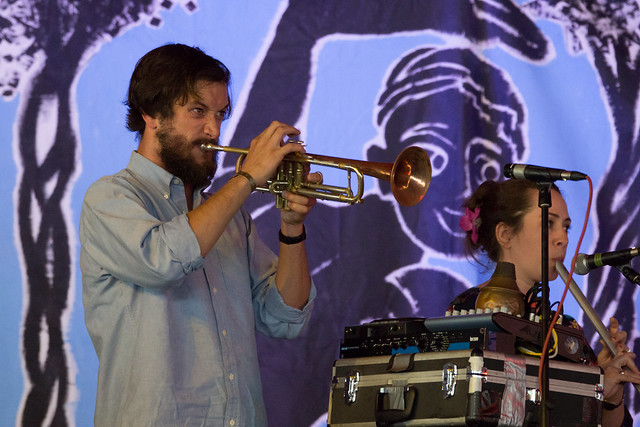 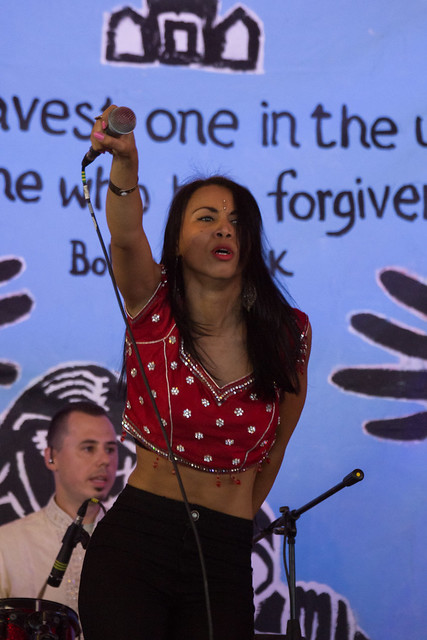 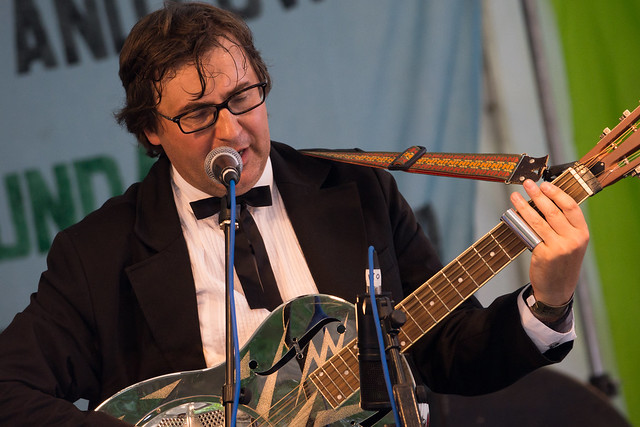 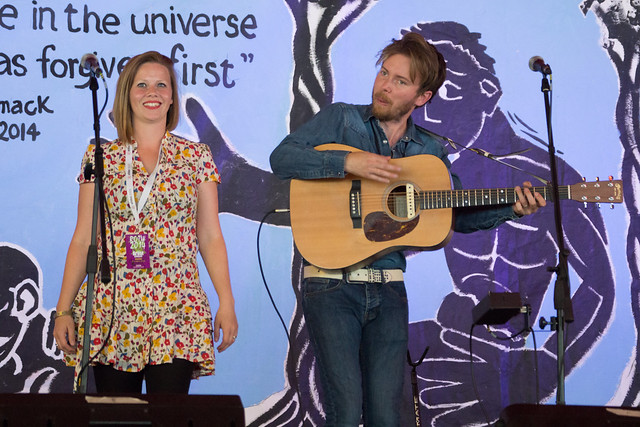 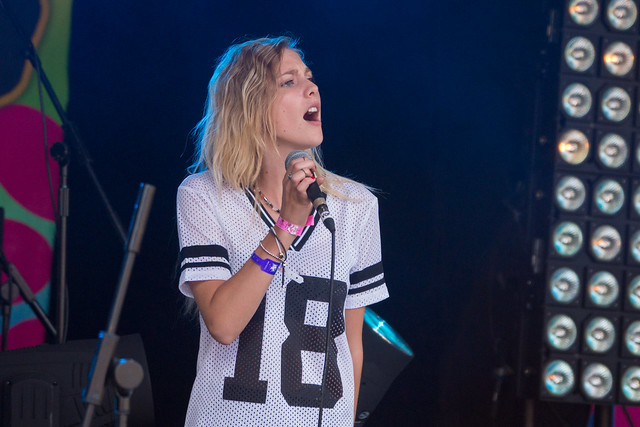 Delora – played before under a different guise. Sound more poppy than before 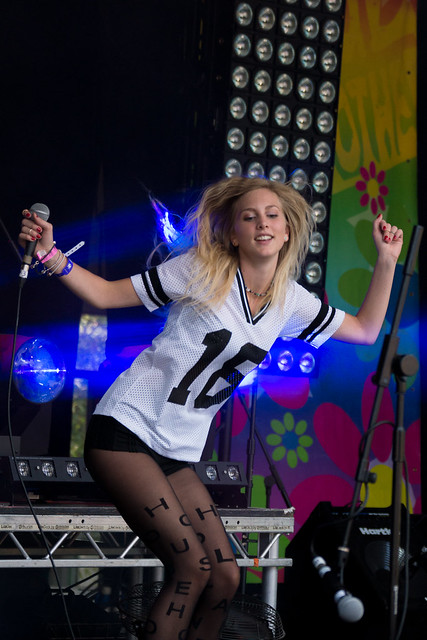 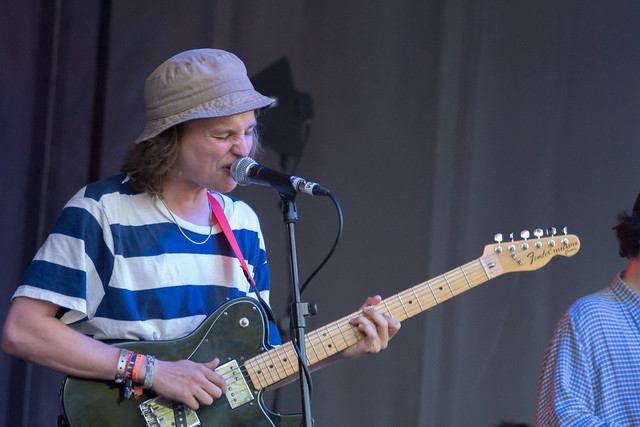 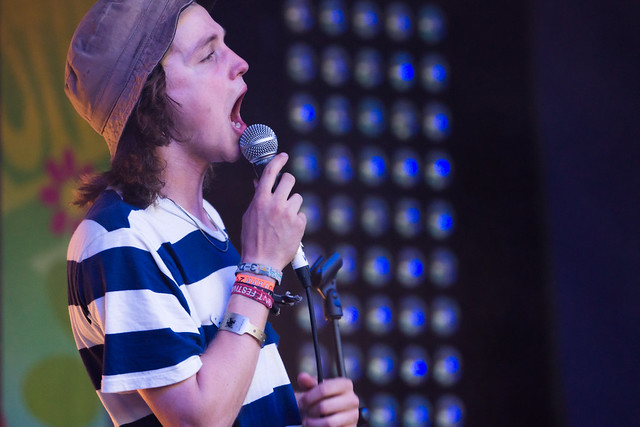 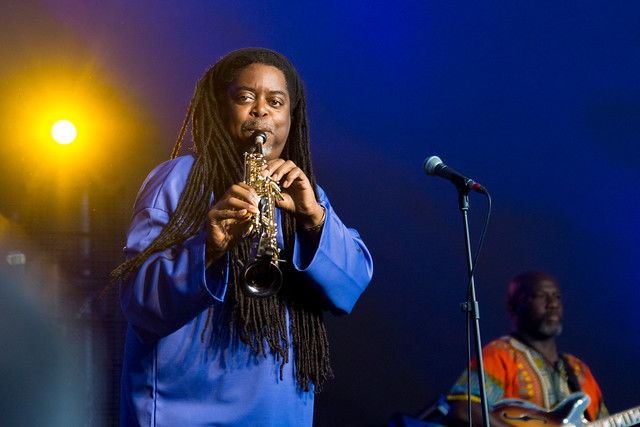 Courtney Pine – Found the music to be completely uninteresting. Talented in the same way Clapton is talented yet soulless. This was the same. Sometimes music is better with rough edges. 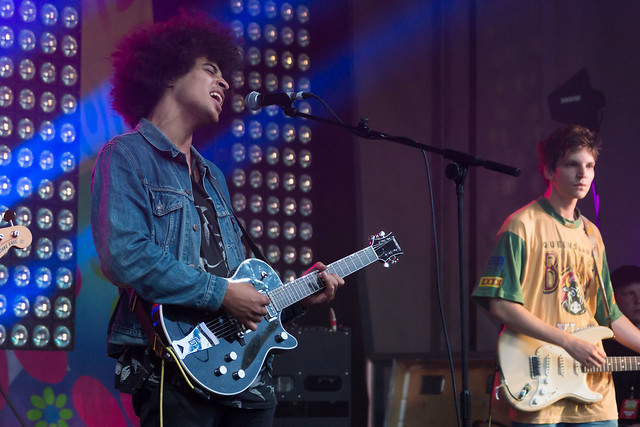 Childhood – Good performance. Although musically nothing to write home about 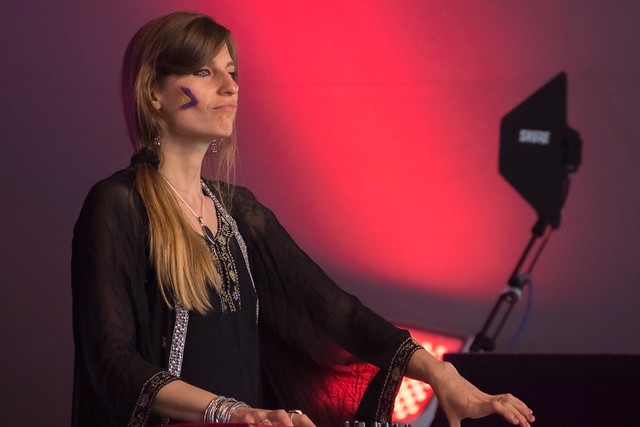 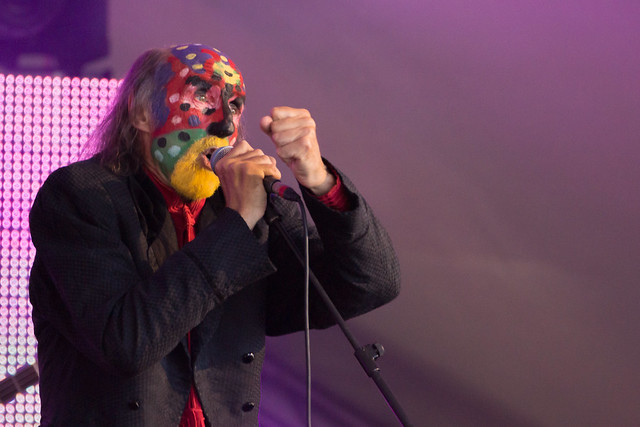 Crazy World of Arthur Brown – Despite being 70, this guy still knows how to perform 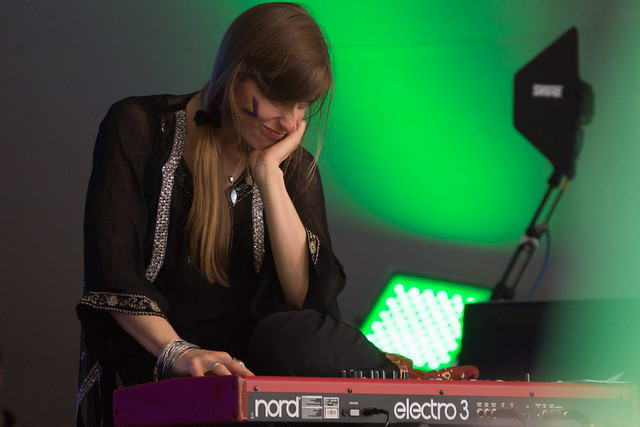 In general the quality of the second day was an improvement. It helped that Arthur Brown, despite his age, still puts on a great show which was well worth the price of the ticket. But also some of the other stages seemed to have a better selection of music. However, I don’t think the improved second day, is enough to encourage me to go back next year. I think I’ve outgrown this festival.