I saw Parquet Courts earlier in the year before the release of their latest album. I noted how at times they had a great Velvet Underground sound but that I’d expected an evening of explosive 2 minute songs and so I was maybe slightly disappointed. With the release of their excellent Sunbathing Animal album it’s clear that their sound is evolving so I decided to give them another listen with some updated expectations.

The line-up for the evening was pretty good. Ultimate Painting, a band comprising band members from Mazes and Veronica Falls, were first up. I like both bands and enjoyable though their performance was, Ultimate Painting wasn’t a sum of it’s parts lacking the doom gothiness of Veronica Falls and the infectious guitar loops of Mazes. 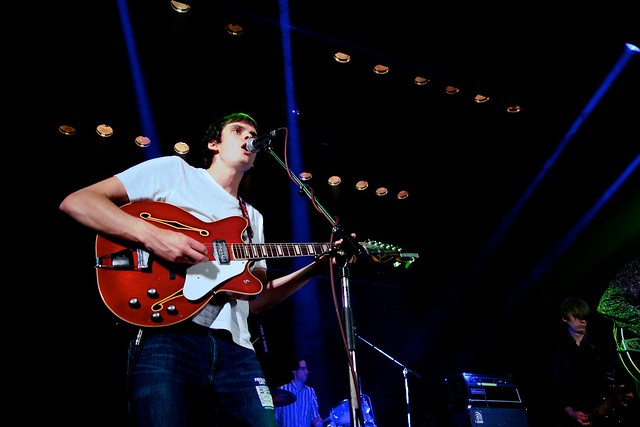 Next up were the Wytches, one of my favourite bands for the last 12 months. I’ve mentioned the Wytches before. They’re simply one of the best live bands around at the moment. 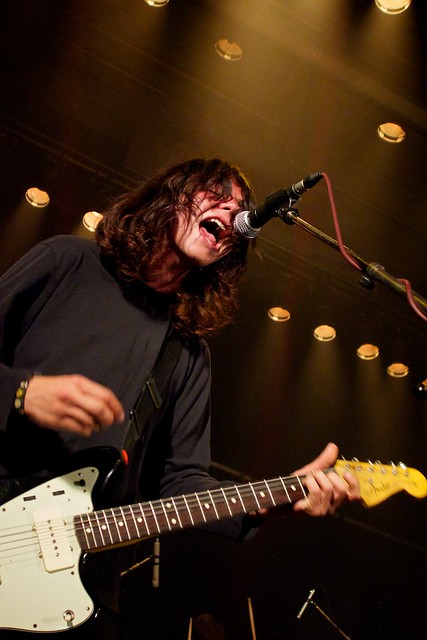 With a different set of expectations and familiarity of their new materials. Tonight’s gig was a different experience. Parquet Courts were excellent. Their new material sounded fantastic and as previously mentioned, their longer VU-like material sounded brilliant. The only downside for me (and clearly the band) was a group of pissed students (probably underage) decided to have their own party in front of the band calling for songs throughout the songs they weren’t familiar with and showing complete disinterest when the VU-inspired songs by sitting on the stage with their backs to the band. I felt like punching them. So god knows what the band felt like. 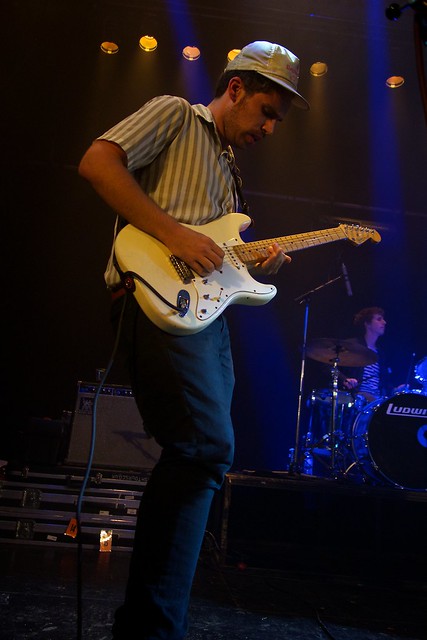