I love what’s happening with many British museums at the moment, with them looking for new ways of encouraging people to attend (and to generate alternative income streams). One of these ways is the popular ‘Lates’ that take place at many of the big London museums.

I think off the back of this success, museums have grouped together and organised a ‘Museums at Night’ series. As part of this series, the Royal Air Force Museum in Hendon organised three evenings with Public Service Broadcasting. With their war themed EP and an outstanding track in form of ‘Spitfire’, it’s the perfect match.

I’ve been to the Imperial War Museum at Duxford many times. But this was my first visit to the RAF museum. So I took the opportunity to visit the museum in the afternoon. Although a fine museum, I think Duxford has the edge as it has a wider range of aircraft and isn’t limited purely to Royal Air Force aircraft. But if you like military aircraft, it’s definitely worth a visit. 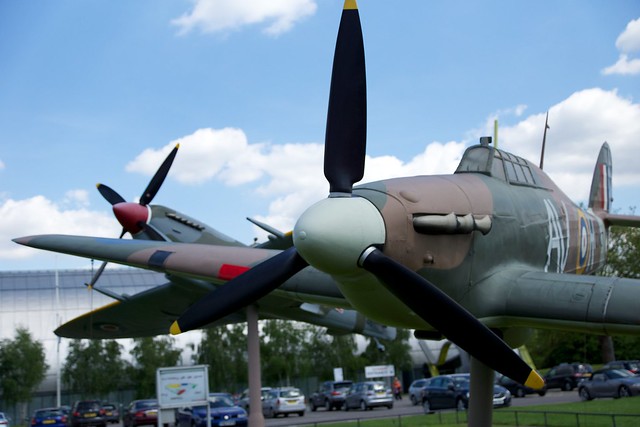 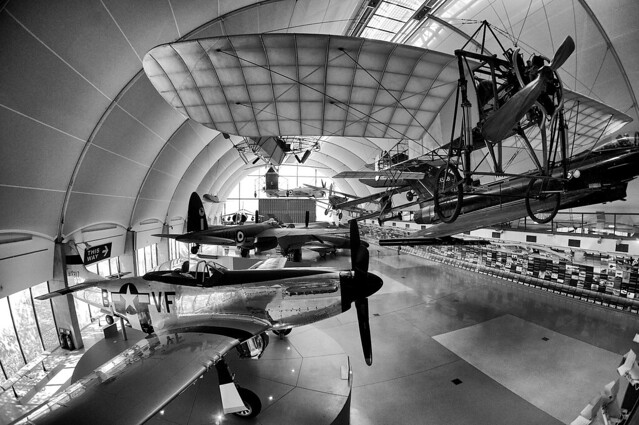 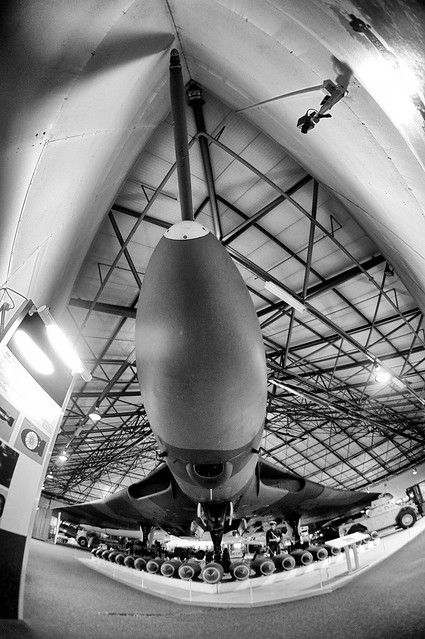 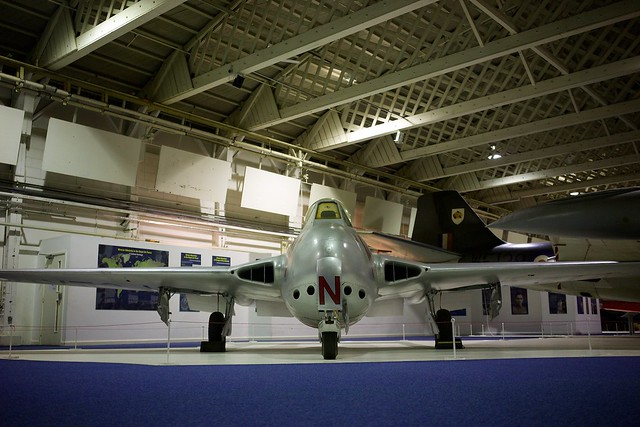 Although I was here to watch a gig, the evening wasn’t just limited to music as the museum had put on an evening’s entertainment with music under the big Lancaster bomber in the form of DJ Yoda and a ‘period singer’, along with fun and games such as snakes and ladders, and paper aeroplane competitions. (Though it would have been nice if they’d put on some food). 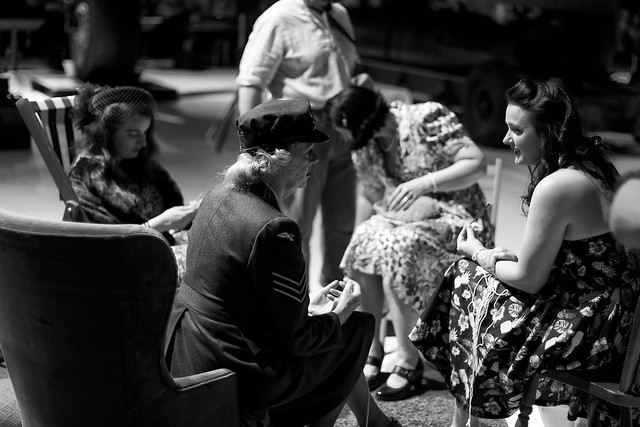 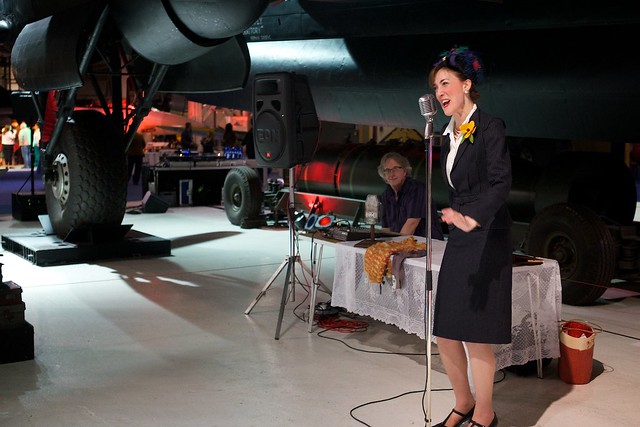 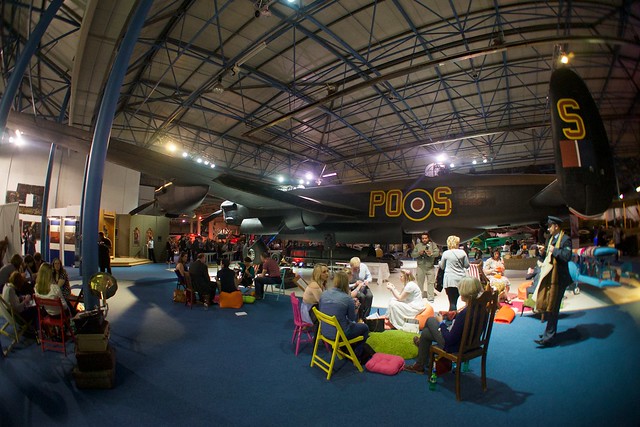 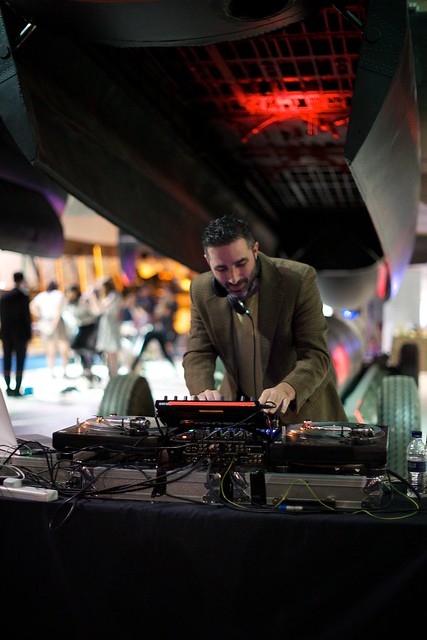 After the fun and games, the main event, Public Service Broadcasting. I was slightly disappoint that they’d chosen a side room in the museum rather than the music taking place amongst the plane collection, but it was the only realistic opportunity otherwise they’d struggle to open the museum during the day.

To celebrate museums at night, PSB played their War Room EP in it’s entirety, though slightly disappointingly, out of order. They also played their recent Record Store Day single along with Everest and a number of songs from their album. 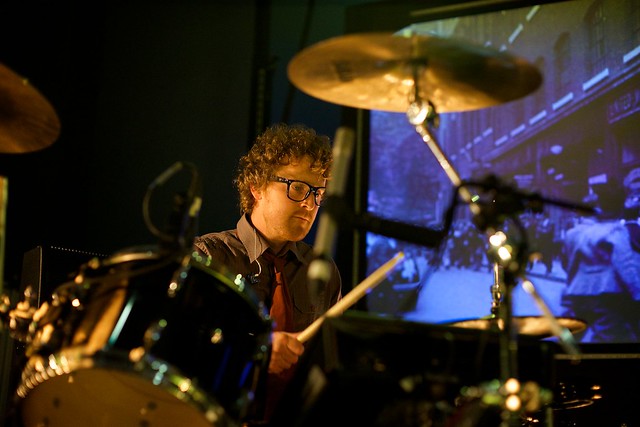 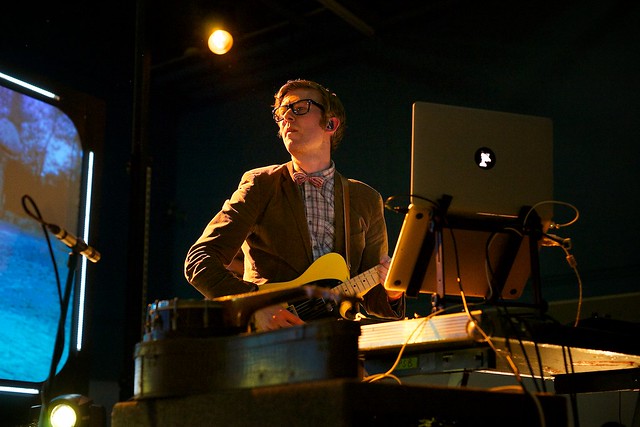 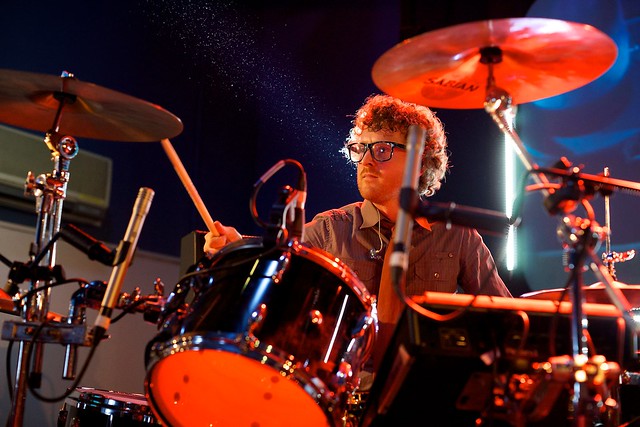 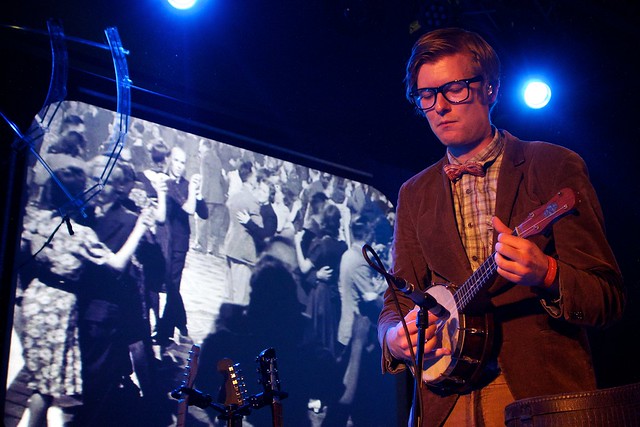 Although there were a few technical issues such as the wrong video tracks being played, or the wrong verbal sample being selected. The lads clearly were enjoying their time and I always find little technical hitches when dealt with with a bit of humour always seem to improve the gig and despite not speaking. But most of the time, the guys were clearly at the top of their game.