After my trip to Southwark Cathedral I jumped on a bus and headed up to the Old Blue Last to catch Big Deal who were playing a free gig.

Black Gold Buffalo were still playing when I arrived. They seemed to have their friends and fans out and the place was packed. They had a poppy sound. Not really my type of music, but I though it was done very well. I thought the lead singer did a great job and they sounded pretty good. 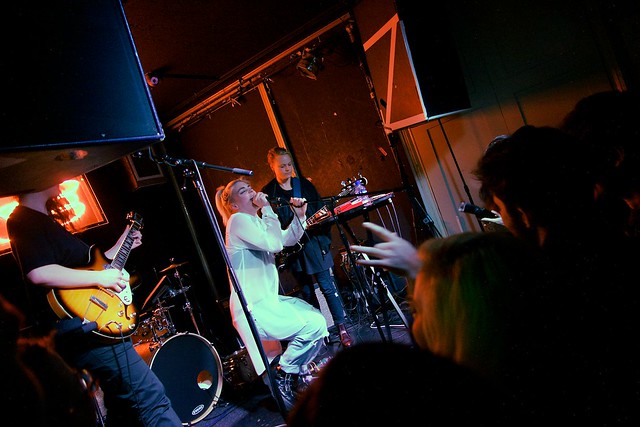 Next up was Big Deal. I’m not a big fan of theirs. They have a nice enough sound and a few catchy songs. I saw them last year and quiet enjoyed them but they didn’t convert me into a far. But as they were playing for free I thought I’d give them another go.

Although the crowd thinned out after the support act. Their short set was well received. I think they were playing a payed gig the next day do probably used the evening as a warm-up for their own tour. Unfortunately, for me, I’m more familiar with the first album and most of the songs were from their last album. Only playing the excellent Talk off the first album. But it was still and enjoyable evening. 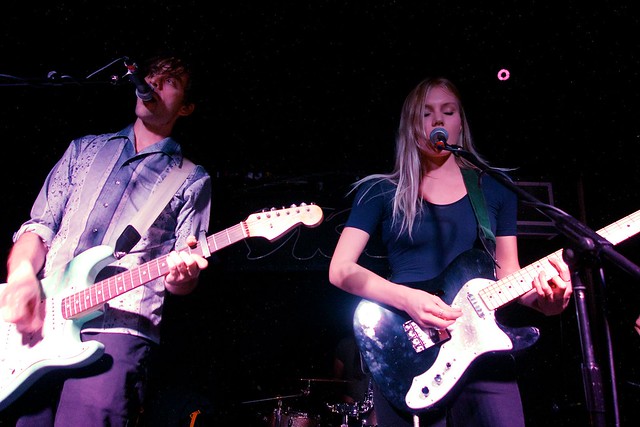