The Bohicas are a mystery to me. I caught them last year playing a support slot at the Macbeth. They’ve got a very ‘immediate’ sound full of infectious guitar licks while having a ‘good look’ for band to break through to the mainstream. They’d just signed with Domino and since then have had support slots with Franz Ferdinand. So clearly they have a good chance. 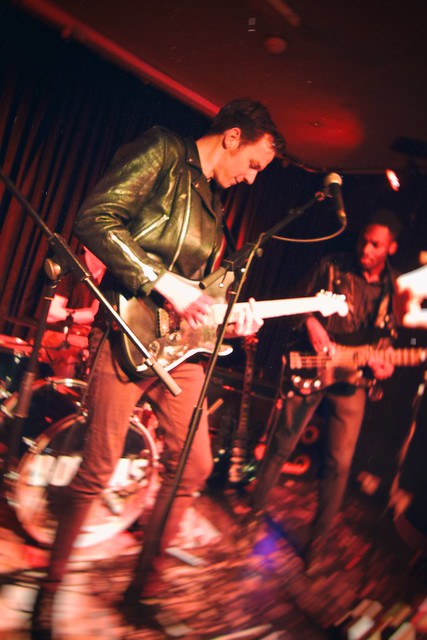 But the odd thing was that when I got back a googled them, nothing. I finally found a holding site, but little else. No reviews, no records of them supporting anyone in either Songkick or Last.fm, no Bandcamp site with early demos, and their Facebook page was recent. I’ve never had that occur before. Something just doesn’t add up. It’s almost like they’ve been manufactured. 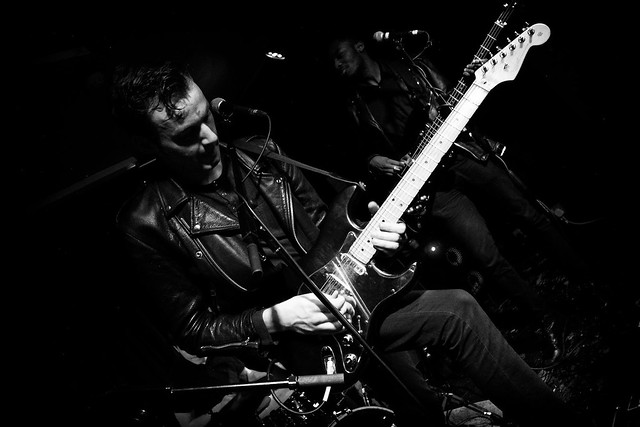 But that aside. Does that matter? Probably like everyone who stomps around the small venues in Camden and Shoreditch hoping to see that band that becomes big and become one of those bands that form a serious part of your life, a little. The idea that a fully formed band immediately has a record contract with a big ‘indie’ label without putting in the groundwork, seems wrong. You earn your stripes. 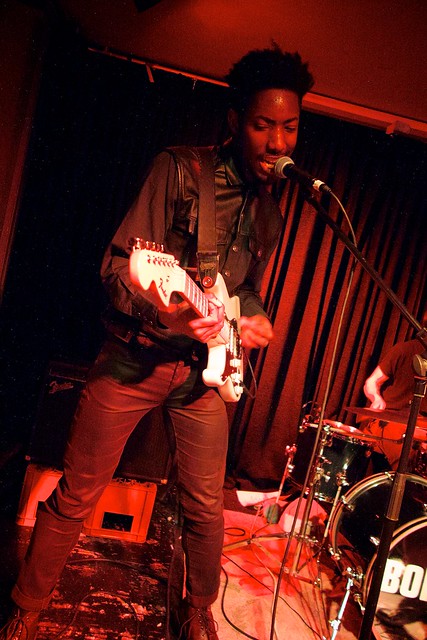 However, from the first lick of . All that’s forgotten. However they came to be. They’ve got at least three or four top-quality songs. Combined with great live performances. I guess it doesn’t matter their origin when they’re as good as this.

The support band were The Beasts.