Although not the headline act (who due to late running, I didn’t get an opportunity to see), I’d come to see John J Presley. Somebody I’d seen a few months earlier supporting Band of Skulls

First up was Blonde Bunny, a band I saw support Wytches before Christmas and just like before Christmas, I wasn’t too enthused by their performance. The audience however were and their set was very well received. 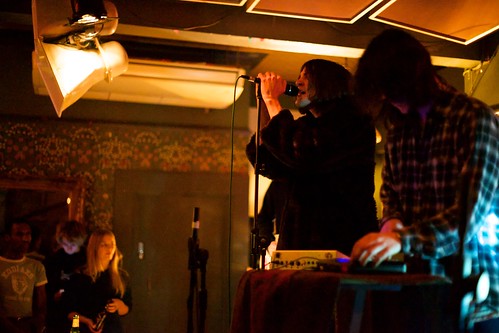 After Blonde Bunny, the crowd seemed to thin out for John J Presley and his band. Which is a pity as there’s something unique about his blend of dirty blues rock. John has a voice that seems to be the voice of a man 30 years older and who has many tall story to tell. The nearest comparison I can think of is Josh T Pearson, somebody John lists as one of his influences. It’s hard to believe that this guy hails from the UK. You’d expect him to be playing in some backstreet joint in the deep South. His set was as excellent as I remember his Band of Skull support being. I’ll definitely be catching him again. 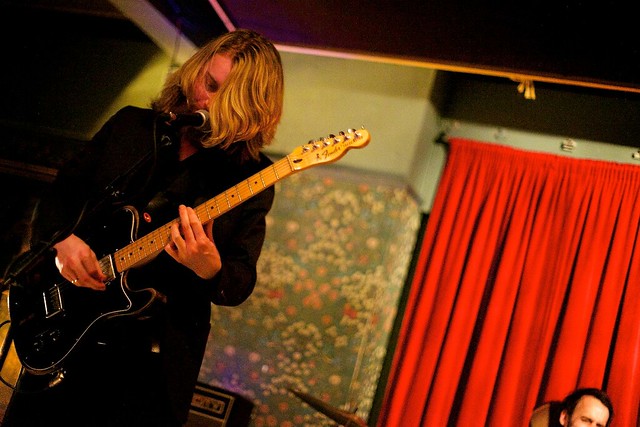 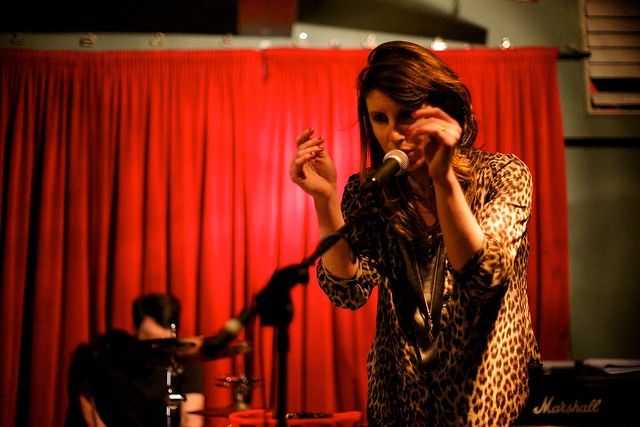 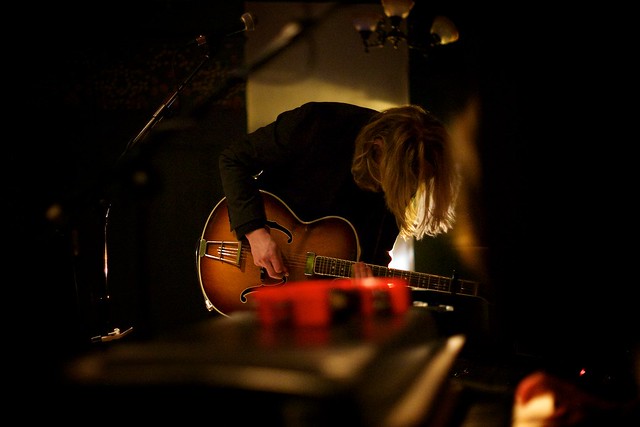 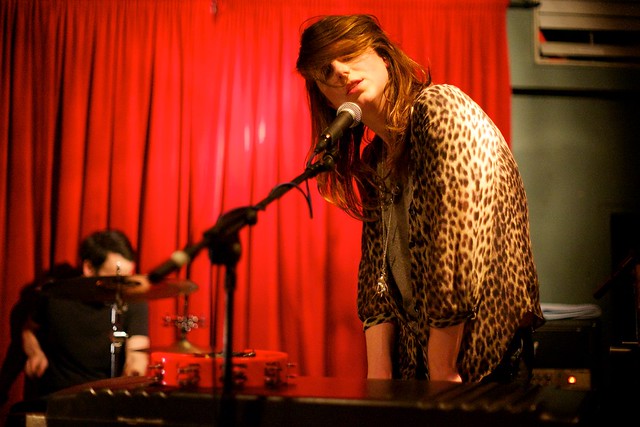