I’ve tried several times to see Veronica Falls, in fact I’ve had tickets to their gigs but not been able to make them. I did catch them last year at a free show at the 100 Club but it wasn’t their show and I didn’t think the sound was very good on the evening. So this was my first opportunity to see them at their own headline show.

The evening started slowly. The first band Virginia Wing had equipment issues and so started late. They then appeared to have monitor issues and didn’t managed to hook me in. 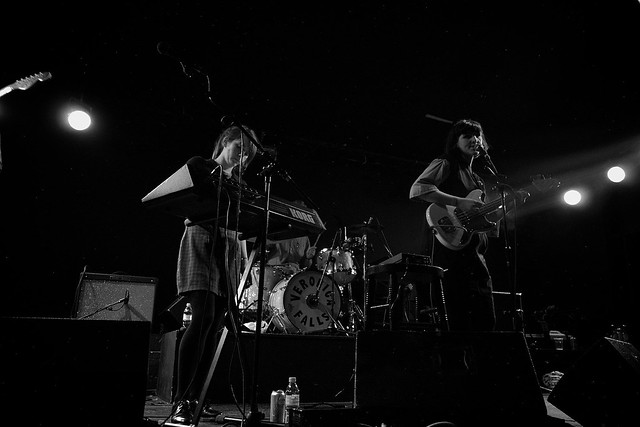 The next band up was a stripped back pop-punk three girls and a drummer band, with lots of short high energy songs. It worked. Sometimes a band’s energy is enough to make it work, and this was one of those times. 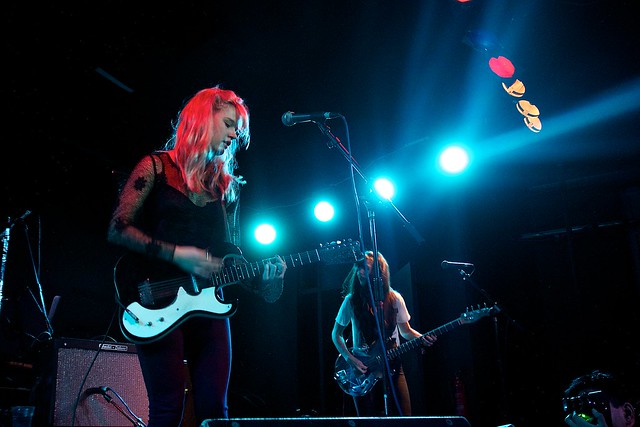 Closing the night was Veronica Falls. My first opportunity to see them play their own headline show. I’d expected them to start by playing songs from their most recent album. But instead they got the show off to a strong start by concentrating on strong songs from their first album and this helped a lot. Once they moved into the more unfamiliar territory of their second album, an album which I had thought wasn’t as strong as their first, every song seemed to fit perfectly in the set and seemed much stronger than I remembered from the album. With much better sound that the 100 Club show, with familiarity of their new materials and a good structured set, I found it to be a really enjoyable show. So I’m really happy that I persevered to see them again. It was definitely worth the wait 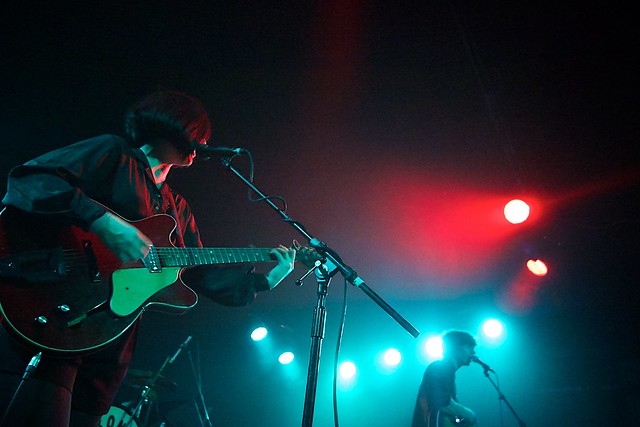