What a fantastic evening. British Sea Power playing ‘Man Of Aran’ at the Bournemouth Arts Festival was always going to be good. But made even better through a combination of awesome music and the beauty of nature.

The evening started brilliantly. Walking around the pier to get my bearings, I walked past the Theatre and could hear BSP practice inside. As I walked past the fire exit, I could hear them pretty clearly. So decided to sit on a table outside listening to them practice as the sun set. I know the music was composed to accompany the Man of Aran film and complement the harsh environment, but there are also calm movements in the piece that are needed otherwise you can’t appreciate ‘the storm’ and somehow as the sun set, everything came together to form one of those few ‘perfect moments’ (well nearly, a beer in hand would have made perfect).

Eventually, I did manage to drag myself away. Well, I didn’t want to spoil the main course. 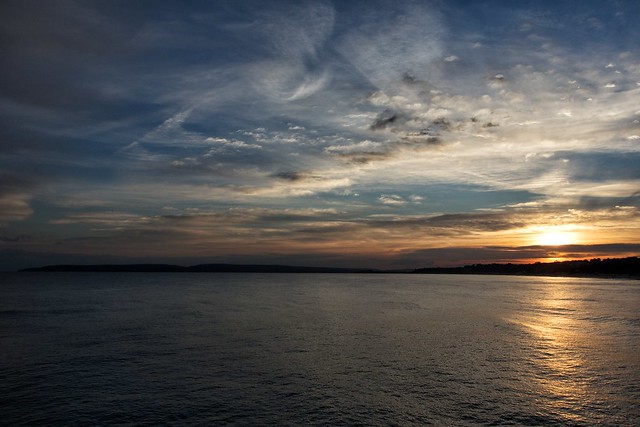 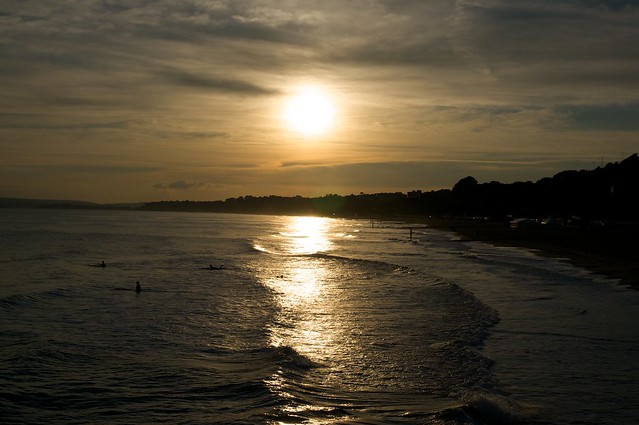 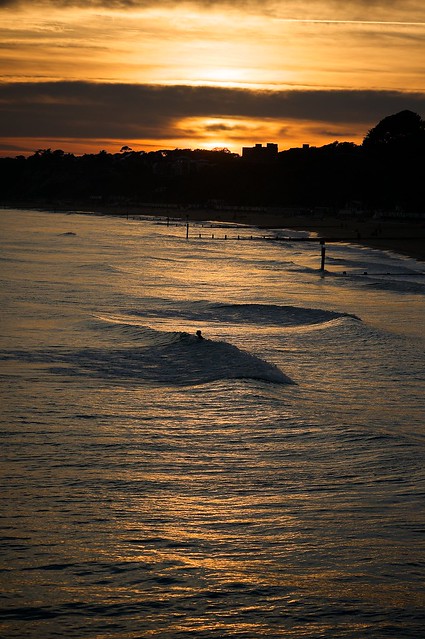 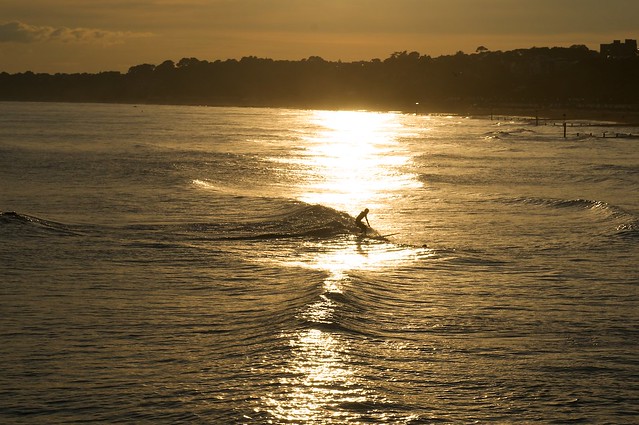 Arriving back an hour or so later, I managed to grab a seat at the front. The first two rows were unavailable as the band were using the small cramped space between the stage and seating for themselves and their equipment. This was a little disappointing as even sitting in the front, there was limited view of them playing. But, it was to be expected as the band gave to face the screen to ensure their timings are right. 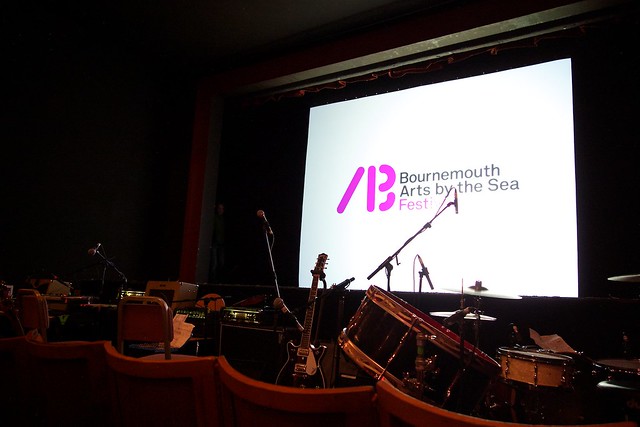 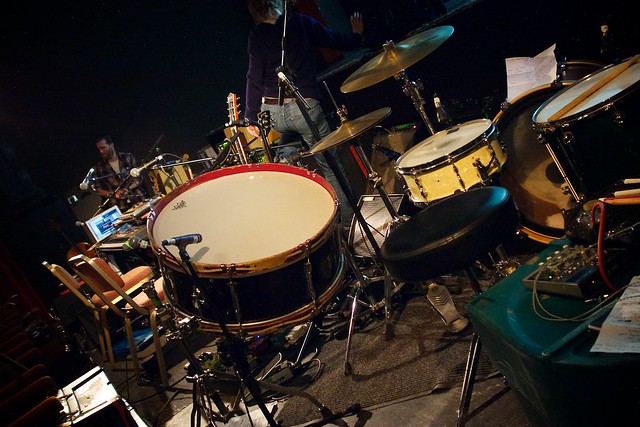 It’s hard to explain why I love the Man of Aran soundtrack. I think it’s partly due to the light and shade of the piece as it follows the highs and lows of the Islanders. I think it’s also because I like minimalist classical music and at times I can hear composers like Glass echoing in the quieter bits. I also think there’s an element of this music being the most ‘British Sea Power’ of any of their works. It has the rocking of ‘Decline’ but makes brilliant use of later additions to the band, as Phil’s trumpet and Abi’s viola give the piece a ‘space’ that ‘Decline’ lacks. It even has Yan on chello. What’s not to like? But as the music builds-up a menacing sound as the film moves into the climatic finale, we also see British Sea Power do what they do best, a controlled rock-out. For me, this music is simply awesome.

It’s probably three years since they last played MOA. But you wouldn’t have known it. Everything seemed to be timed perfectly and played exceptionally. The sparse vocals on the track, possibly the best I’ve heard them performed.

I’m not sure what the audience thought of the performance as it was a mixture of BSP fans and Art festival attendees. But at the end, from the front section at least, it seemed to be really well received. For me, it was simply perfect. A great evening of music. But as the gig finished early, the night wasn’t over for me……. There was time for another gig…… 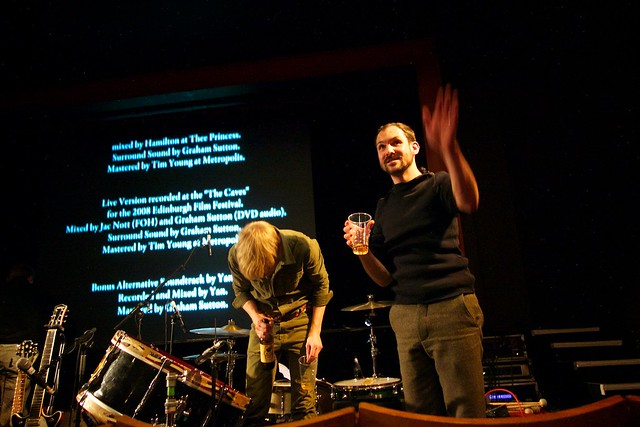