Dolomite Minor at the Horn

I’d originally intended to watch Waxahatchee but she cancelled due to health issues. So it was a second evening stating local with another visit to the Horn. Tonight Dolomite Minor were headlining. A band I saw earlier in the year and enjoyed their performance. Since then they’ve gained a base / keyboard player adding an extra dimension to their sound while still in the main, maintaining the much of their original ‘garage rock’ sound. Support came from Waste and Sonic Scream 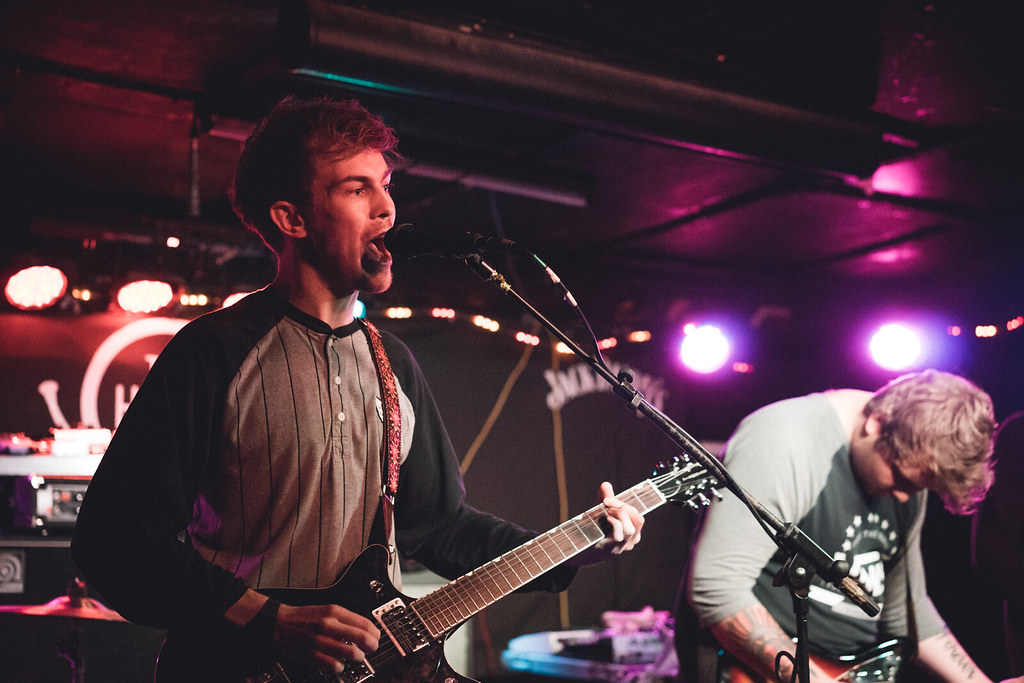 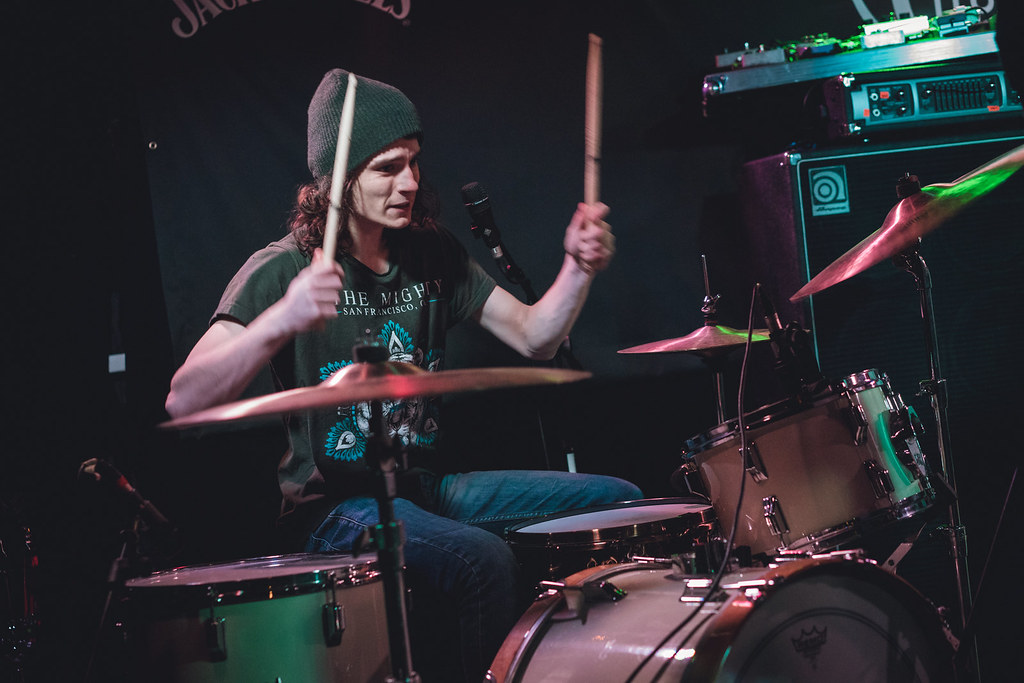 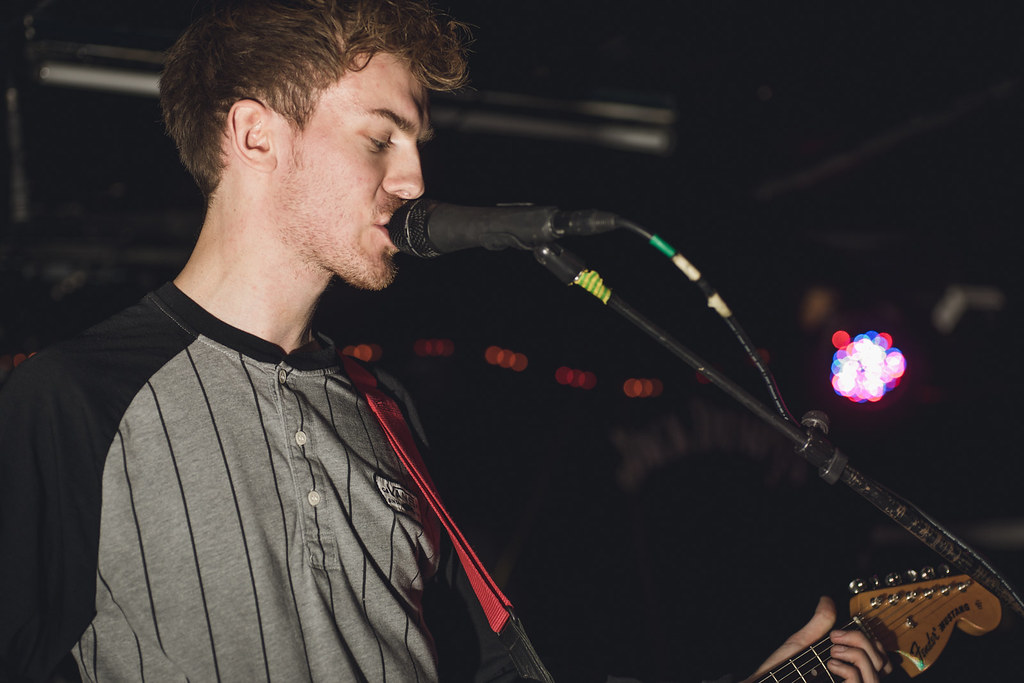 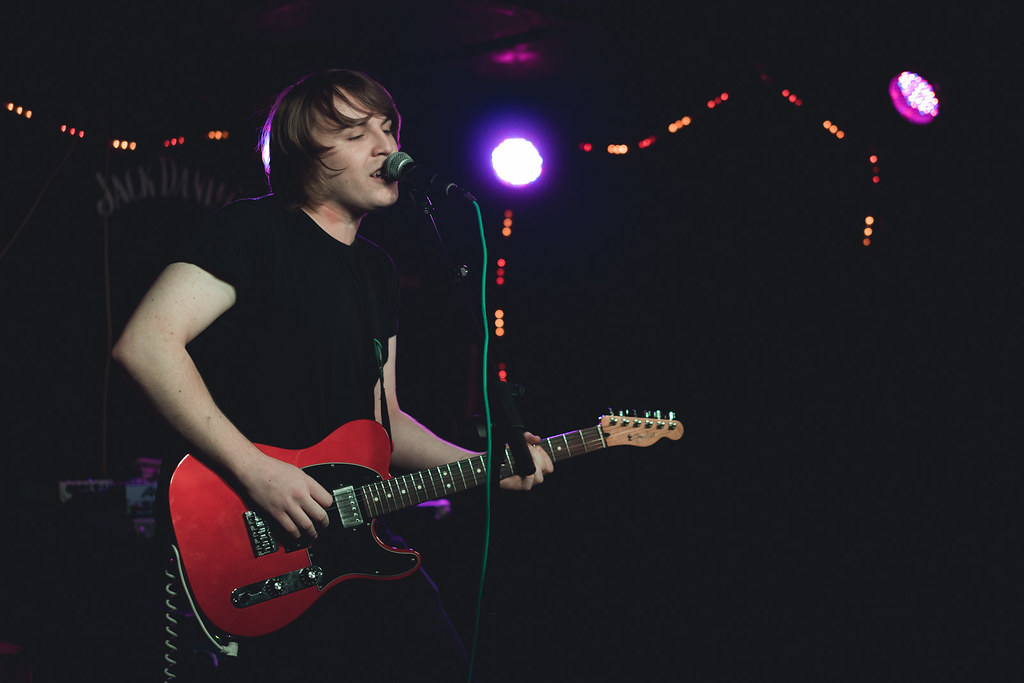 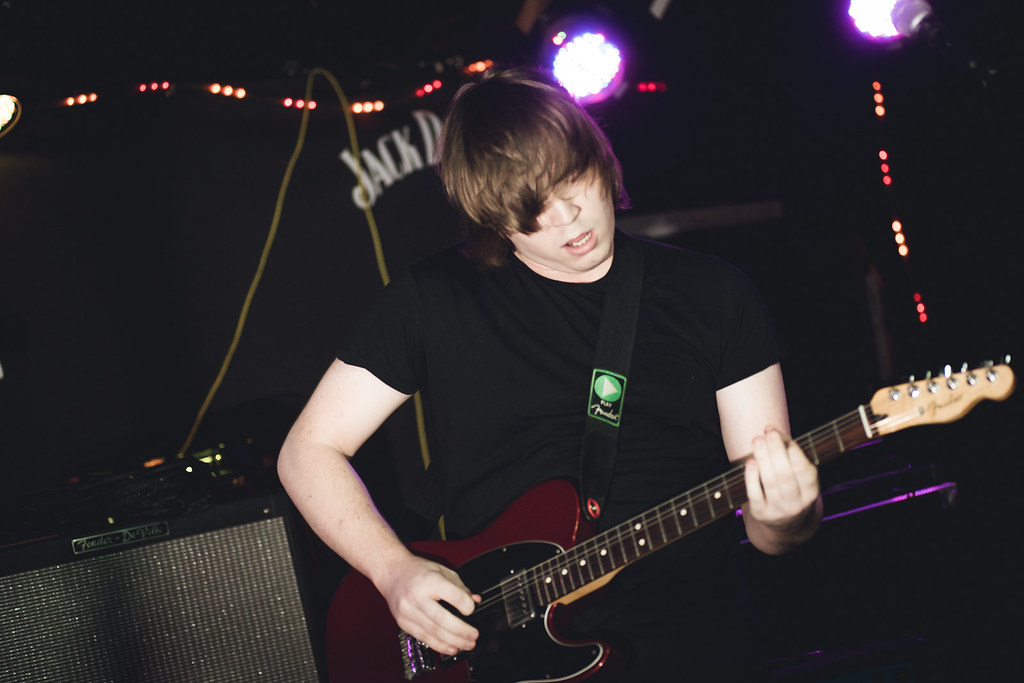 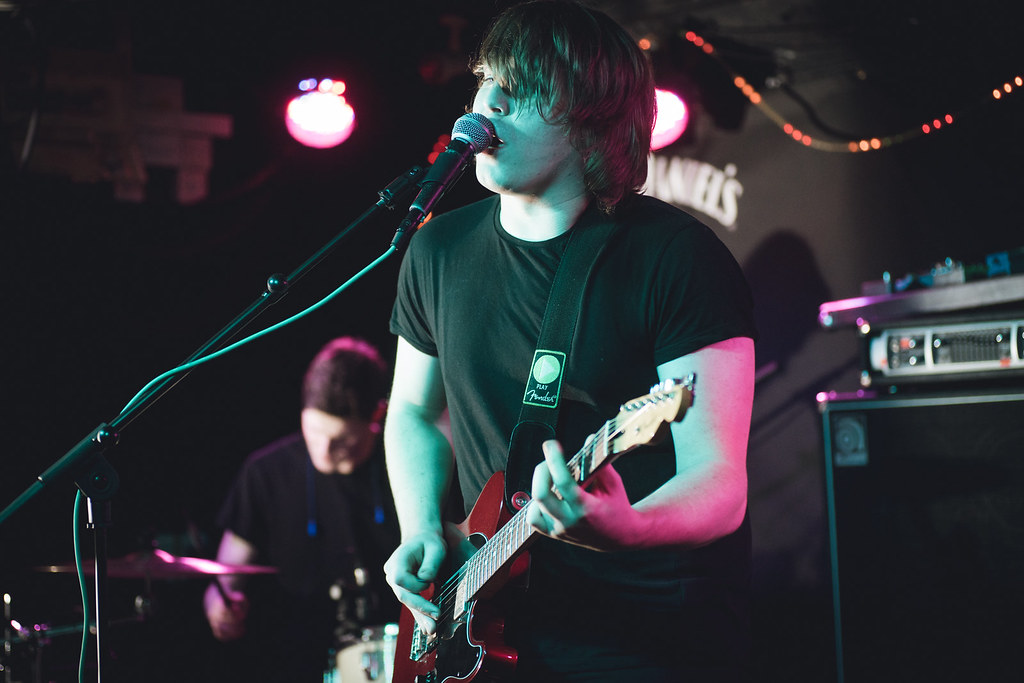 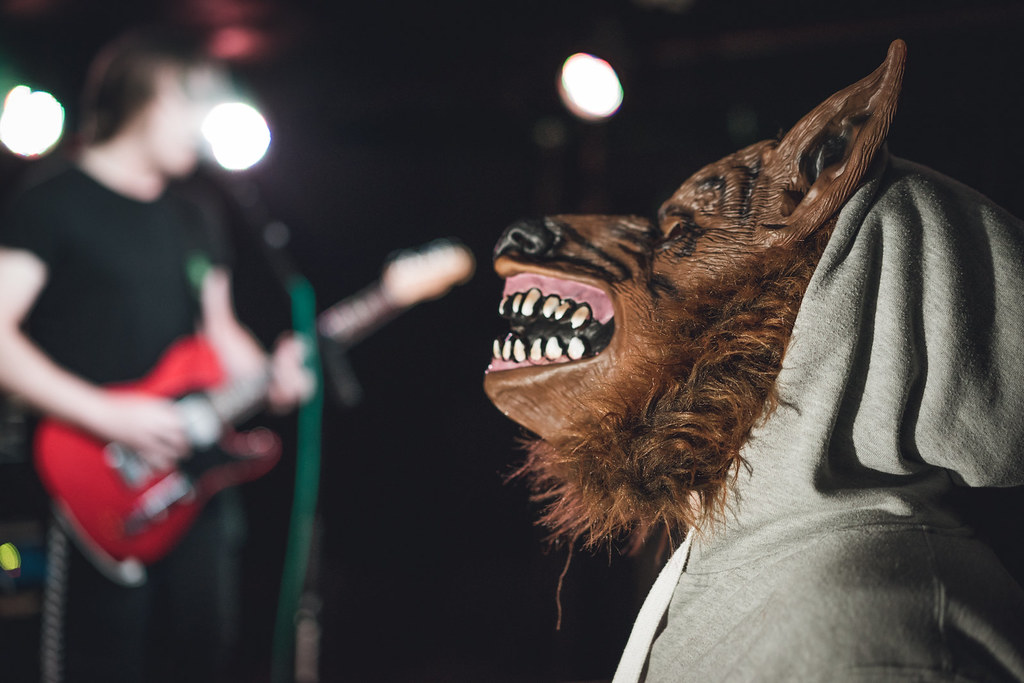 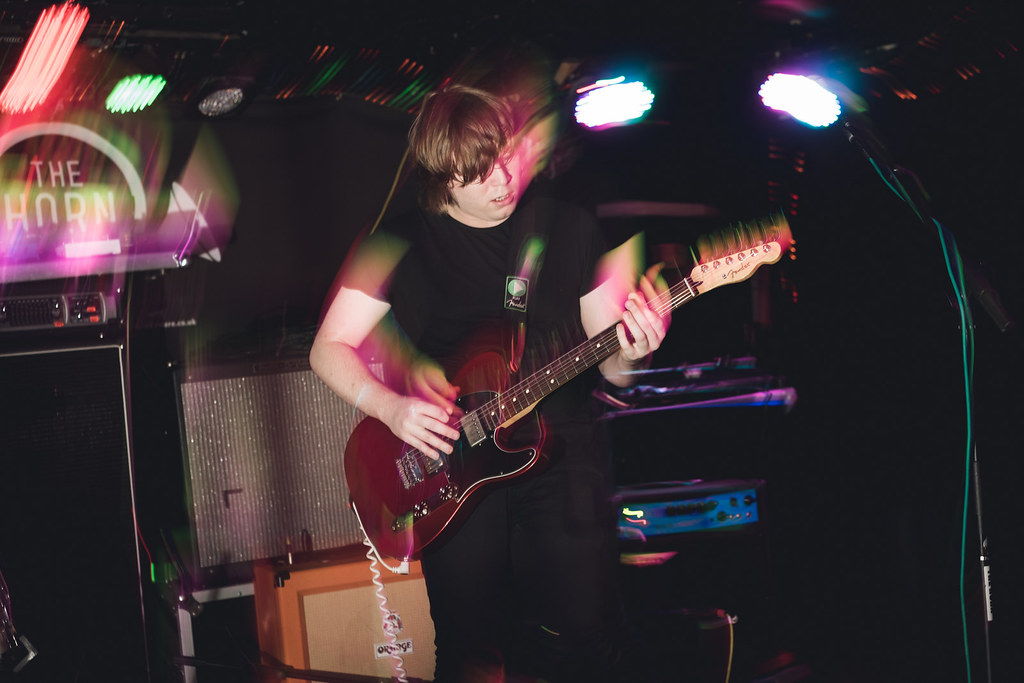 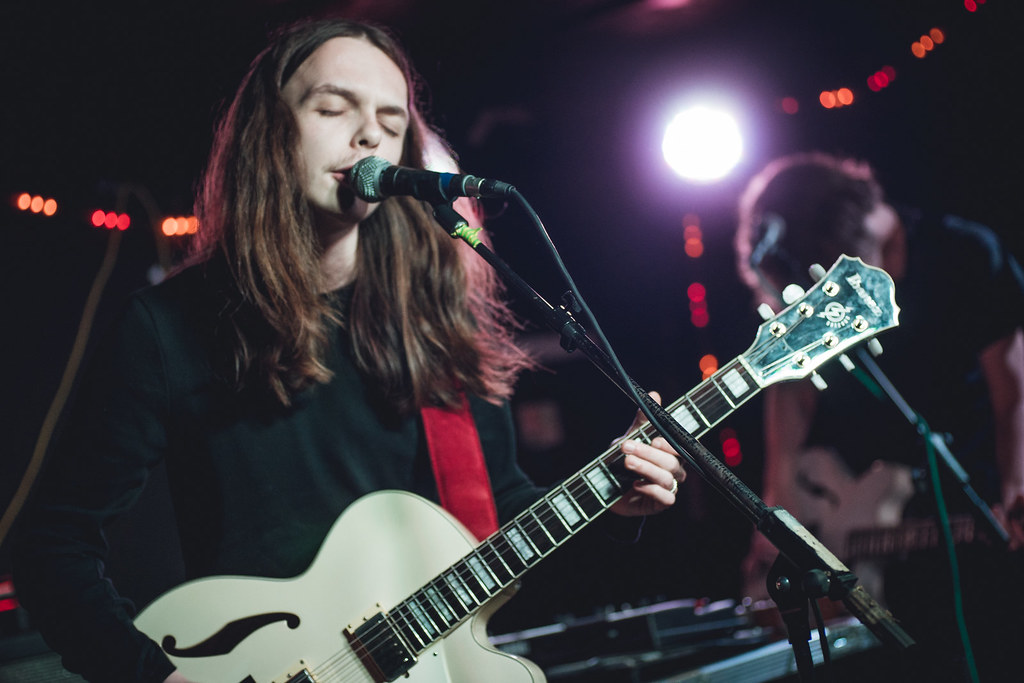 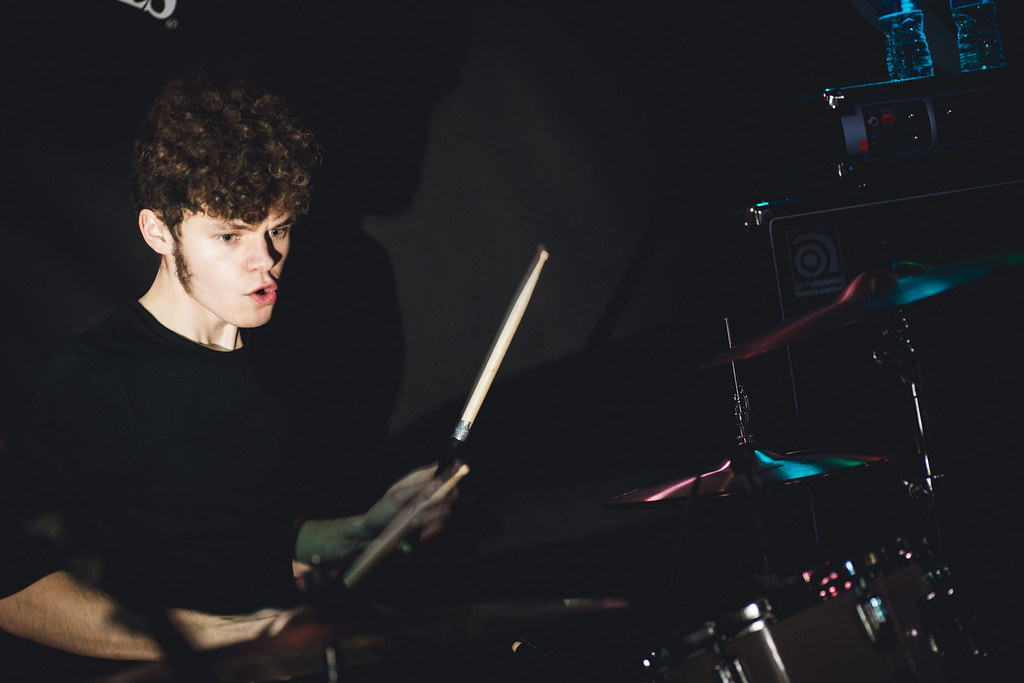 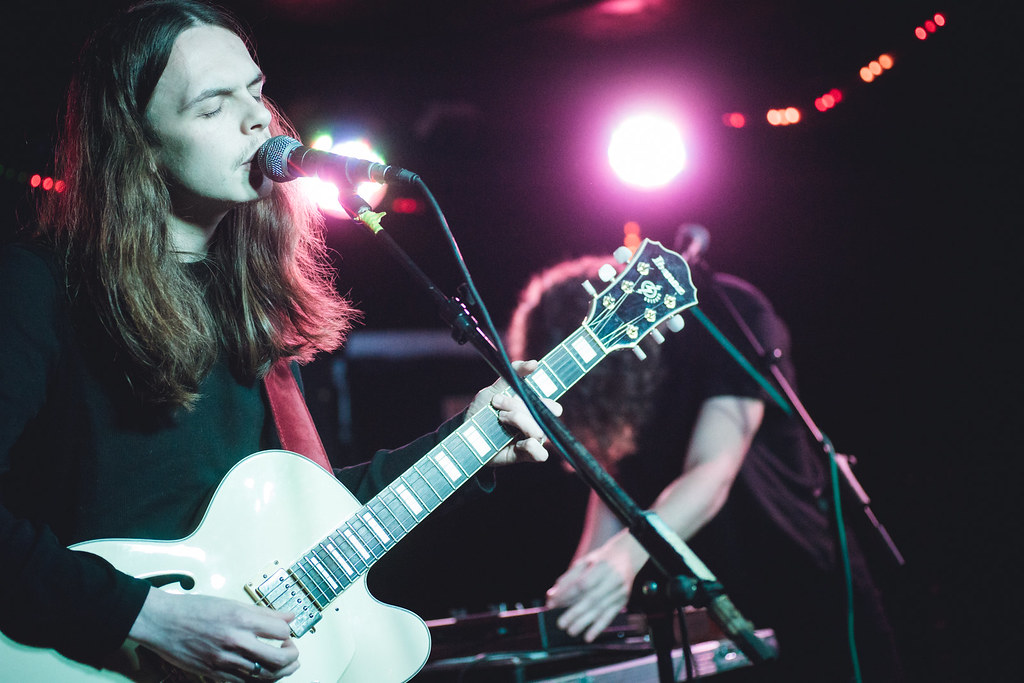