Heading off after the Lucy Rose gig at Rough Trade, I quickly walked down to the Southbank were PSB were playing at the BFI. As they use so much BFI archive materials for their videos, I thought it might be a unique opportunity to see them play in a cinema. Although it was nice to have a short Q&A before the gig, I didn’t think the venue worked as a music venue. It was nice to see the video projected on the BFI big screen. But the gig was seated and I felt disconnected from the performance, which was also scaled back from the last few times I’ve seen them. I still enjoyed the gig, just not as much as normally. 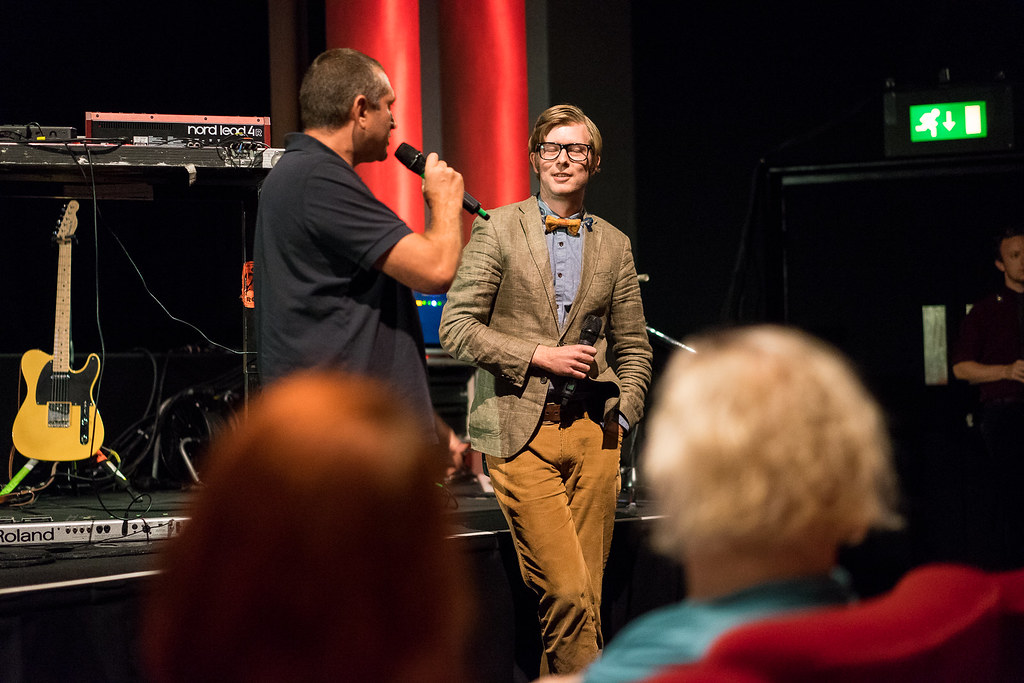 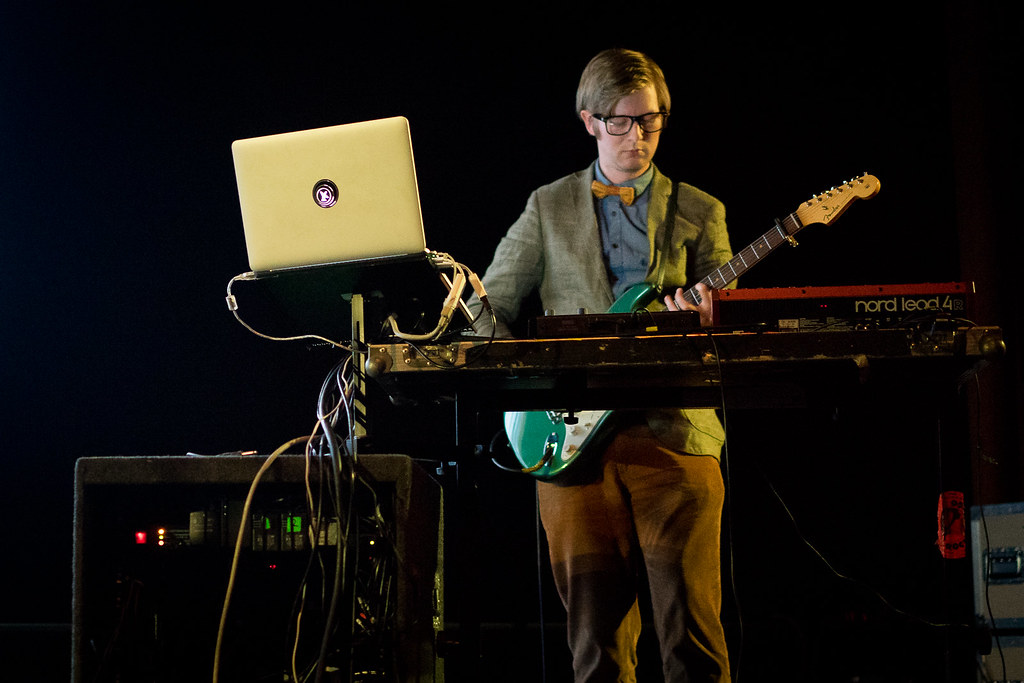 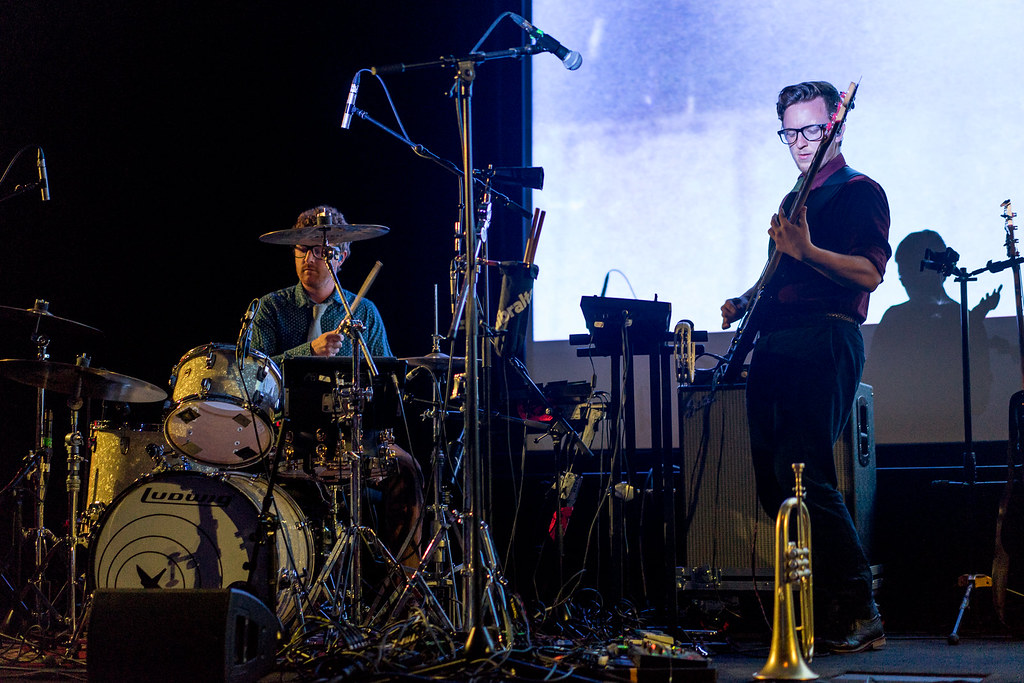