I saw Dead Forest Index support The Savages on their recent tour and have since signed to Jehnny Beth’s Pop Noire label. (and Jehnny spun some records tonight) They’re a band from New Zealand with a bewitching mournful sound and a band that’s become firmly embedded on my stereo. Tonight they play a new venue for me, the Waiting Rooms, a tiny little basement venue in Stoke Newington.
a
The evening was off to a ‘interesting’ start with Ectopia. I suppose there music really falls into ‘performance art’ than music. Lots of noise and weird vocals, talking, shouting etc. Interesting to watch but the performance didn’t work for me. 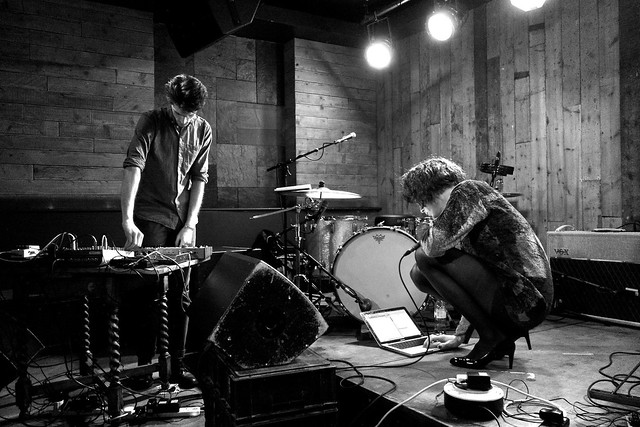 Next up was Taigen Kawabe, the lead singer from Bo Ningen performing a ‘Japanese Sound Poem’. It just sounded like a wall of noise to me and unfortunately despite my love for Bo Ningen, I didn’t feel this experiment worked. 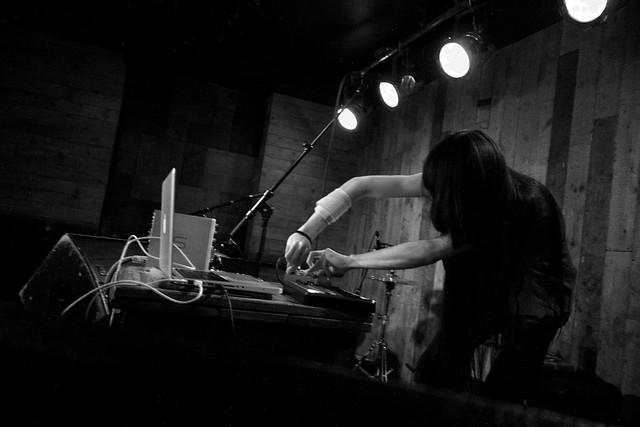 Unfortunately, despite there being a relatively early doors the gig ran late. So it was about 2230 when A Dead Forest Index came on. I hate when this happens. With the Waiting Room in the arse end of nowhere, I was reliant on buses to get me back to civilisation and not knowing the buses around that area you have to leave yourself enough time. So I only managed to catch 25 minutes of their set. Sometimes bands seem to get into their head that the only people at their gigs are Londoners so if there’s no curfew, it doesn’t matter if the support acts run over, they’ll just play later. I hate missing the end of sets I’m enjoying because of poor timing.

Rant aside, Dead Forest were again excellent. The sparseness of their music I find somehow intense. As the singer layers repeat loops of his androgynous vocals on top of each other building up layers of intensity, the excellent drumming gives the music the forward motion needed to drive the music towards an inevitable climax, you’re drawn in to the music.

I know at the Savages gig many of the crowd were left cold. But I find the vocals almost siren-like. They somehow get under my skin and are a times etherial and mournful and at other times, there’s a cold creepiness about them. But they never quiet seem normal.

Highlight of the evening was when the lads were joined by Gemma from the Savages to added layers swirling guitars to their already intense sound. 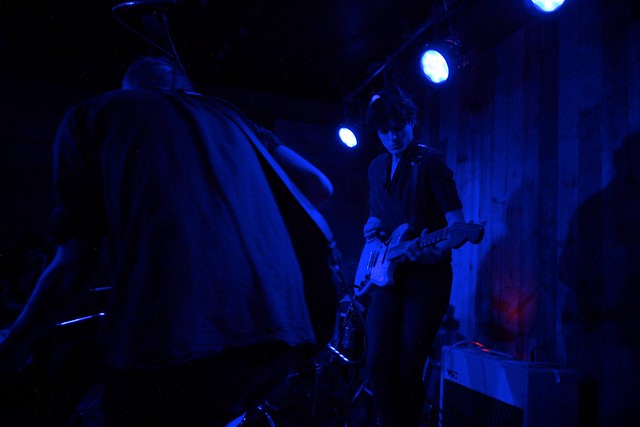