The night started well with a decent set from the Fossil Collective. 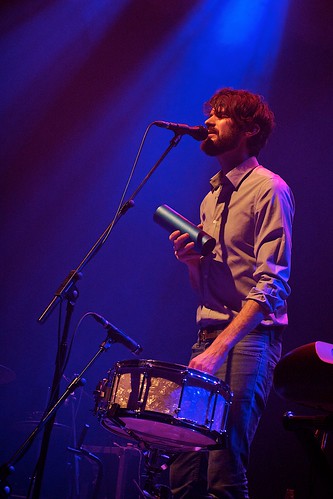 Then Lumineers put in a very good confident set. I’d not heard them before. But they have that folk indie sound. Not as tightly produced as say Mumford and Sons, but have enough of a personality to stand out in what’s becoming an increasingly crowded music sector. 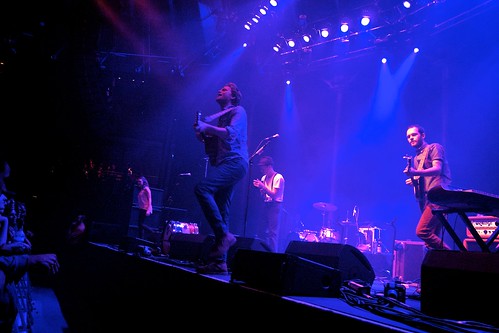 Then it was time for the Civil Wars. Hindsight is a great thing. Although I’ve seen many good reviews of this gig, and it was a good, enjoyable gig. At the gig I was pondering how I would review it. What struck me tonight was that I had a thought at the gig, have the Civil Wars run their course? The spark that made them special seemed to be missing. The ‘artificial flirting’ was that makes their songs even more special was missing. Instead there were just two fantastic vocalists making lovely music. It was very enjoyable and to anyone who was seeing them for the first time, I’m sure they thought it was a great gig, but that extra spark that made the Union Chapel and Shepherd’s Bush gigs special just wan’t there. It wasn’t until after the gig that I saw their tweet saying that they were cancelling their tour due to ‘irreconcilable differences’. Who knows what the real reasons are. Has Joy decided that it’s difficult touring with a tiny baby or did John Paul find it difficult to be around a family while he’s several thousand miles from his? Who knows? It’s sad when touring partners who had something special decide that they need time apart. But we don’t own bands and it’s more important that people are happy rather than them continuing a tour for the sake of the fans, so I appreciate them completing tonight’s gig. Hopefully they’ll continue to produce music together. But it will be a pity if they can’t tour together. Hopefully they’re discover the spark. 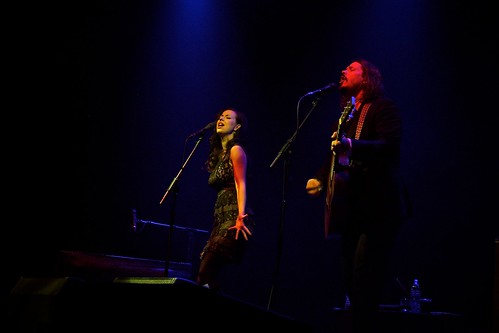