Traveling from Eigg to London for an album launch brings some complications, not least expense. Johny’s solution was to leave the band behind and to bring his one man party to Rough Trade.

Travelling down with only his laptop. Johny, opted to do karaoke versions of his own songs, complete with screen and singalong words. To keep us entertained, he had come up with a 90s pop quiz and had great delight in splitting us into teams and getting us to participate in his show.

The show was completely ramshackled. The songs were bare bone and unrehearsed. Most artists couldn’t get away with it because they don’t have Johny’s charm and despite being ever so slightly inebriated, this really wasn’t about the songs, this was about us and Johny having a fun time with his friends to celebrate the launch of the album. And from that perspective this was most definitely a success. 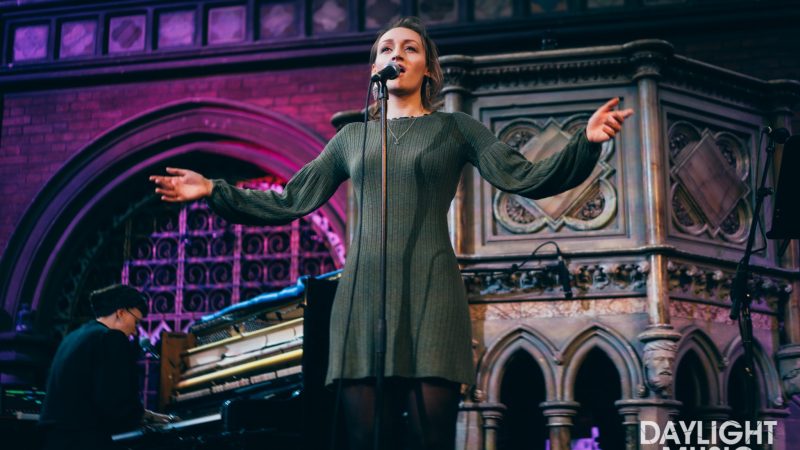 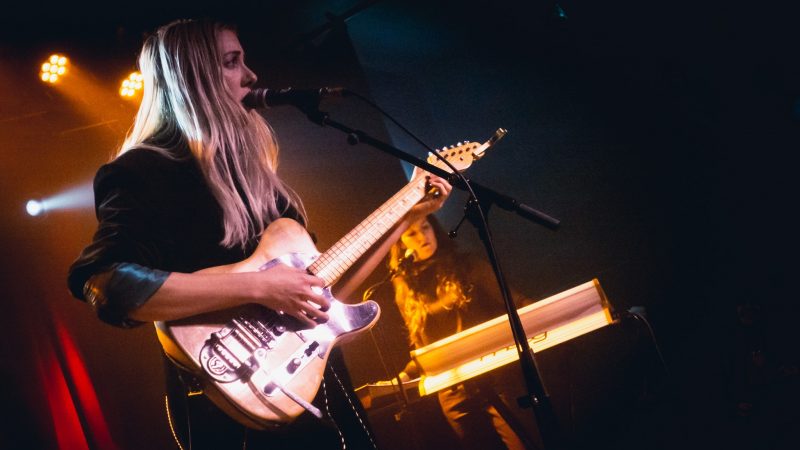 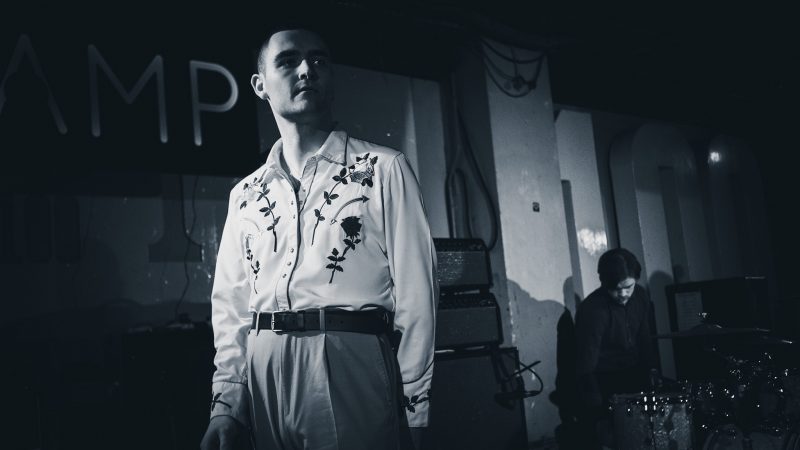