I’m from Teesside. It’s an area with little going for it. As an area that built-up around heavy industry, it’s struggling with the closure of most of them. Successive governments have failed to tackle the high unemployment. Leaving many kids without much future. The Chapman’s Family’s music very much represents the area. All Teessiders have a ‘them and us’ attitude and this comes out in their music. Kingsley, the lead singer, is clearly annoyed with the way much of the country is oblivious to the effect of successful governments policies on Teesside through their pandering to the Middle Classes in the Home counties. A view most Teessiders agree with and it’s a view I agree with.

Tonight’s gig at the Bull and Gate, suffered from some sound problems, with Kingsley’s vocals a little too low in the mix. But the energy and passion of Kingsley means that they’re always watchable. Tonight was no exception. 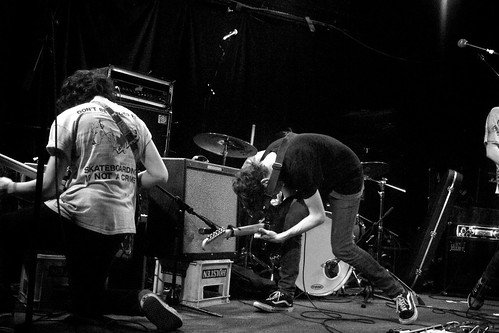 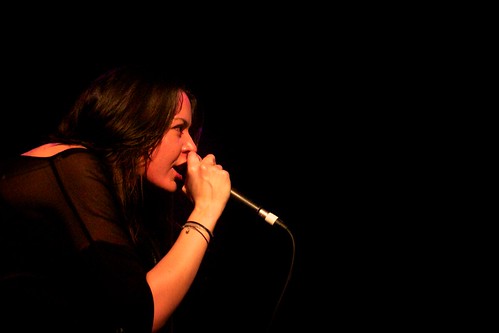 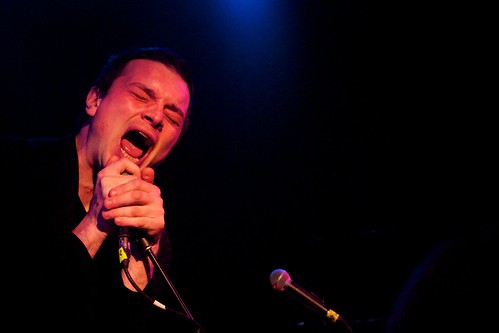 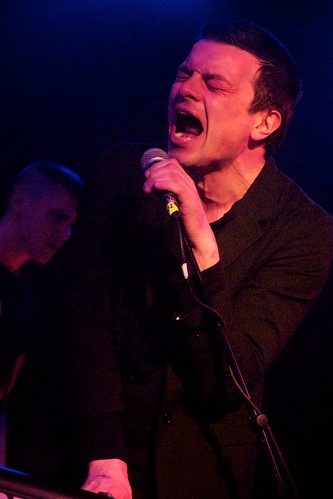 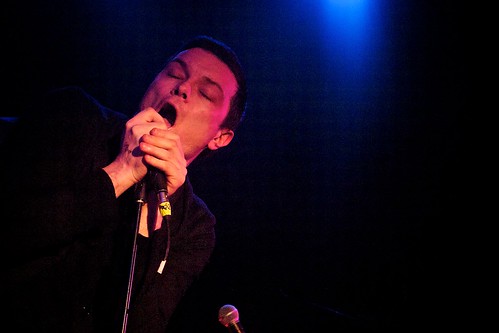