A bit of an odd evening. Decided to do a ‘random’ at the Horn. But it was one of those weird evenings where things just didn’t seem to work.

The first band, ‘A Standard Model’ had a kind of discordant sound. I’m not sure if it was intentional. But the singer did say he wasn’t normally their singer.

The lead singer of the second band, Bandler Ching had a mini tantrum on stage and stormed off after he didn’t get his own way. His family had to drag him back. Pity, as I liked their stuff but his childish attitude spoilt it for me.

The final band, The Wild Things then effectively played to me and one of their friends, as the local St Albans audience had only come to see their friends and decided beer was better than seeing a new band. 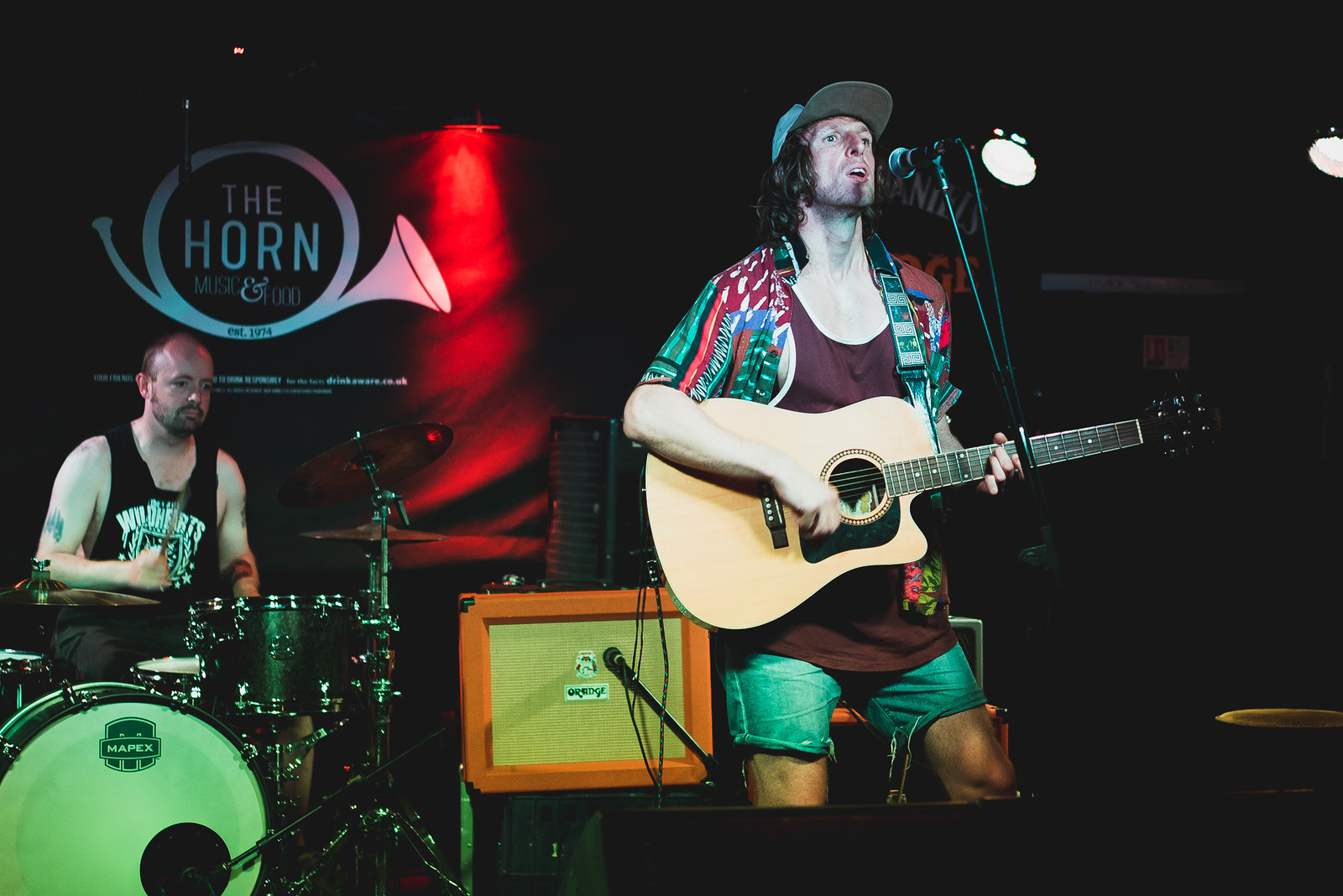 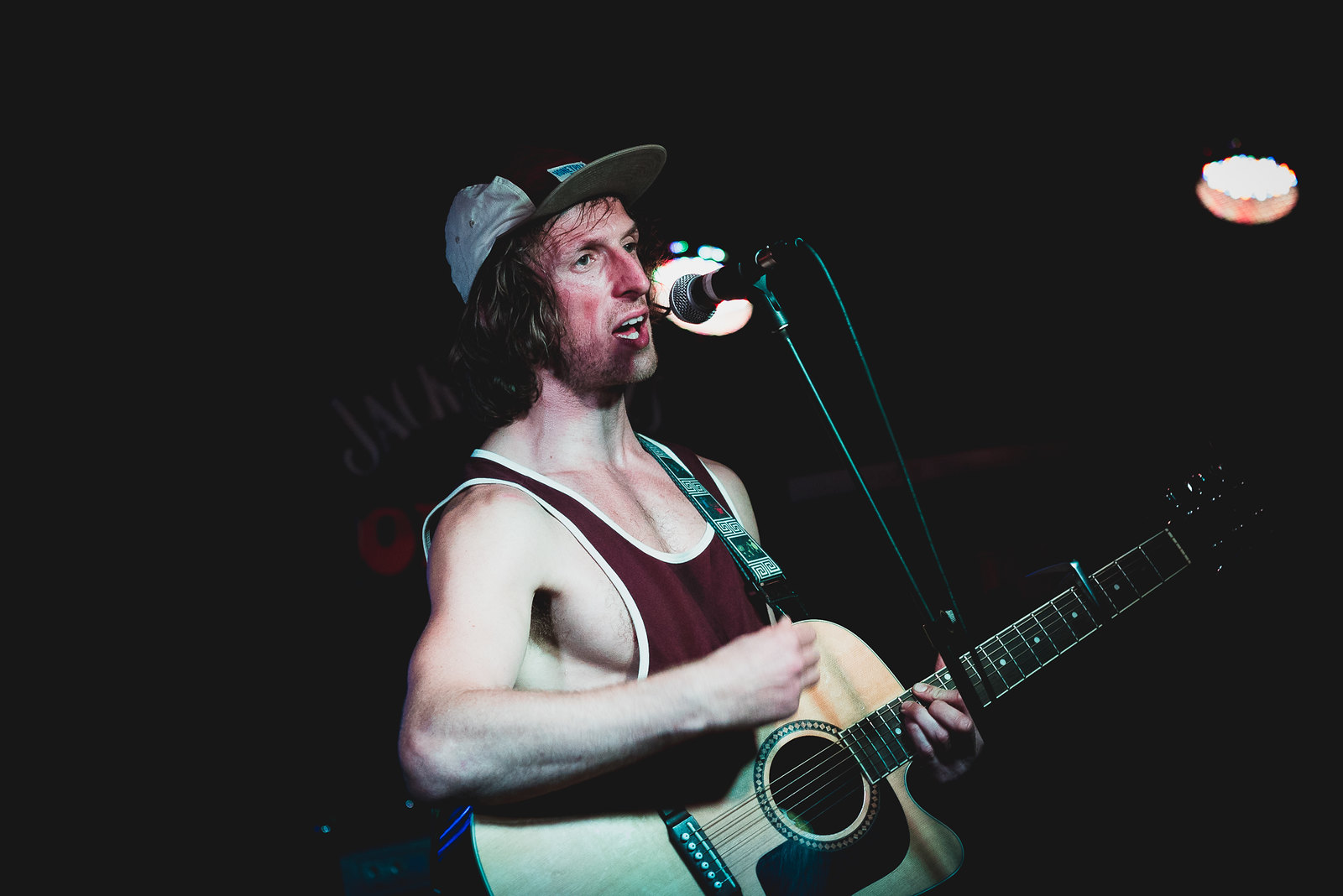 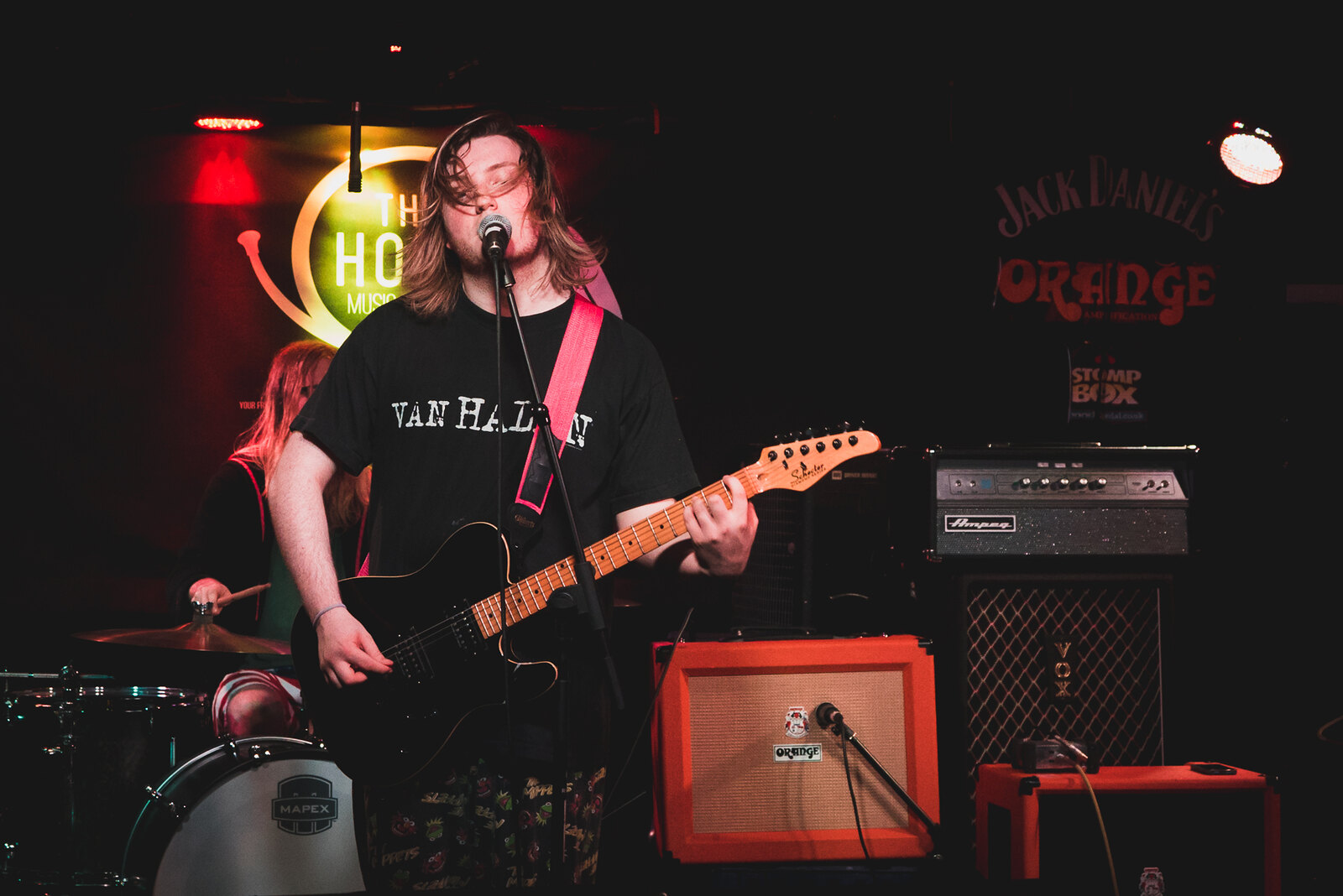 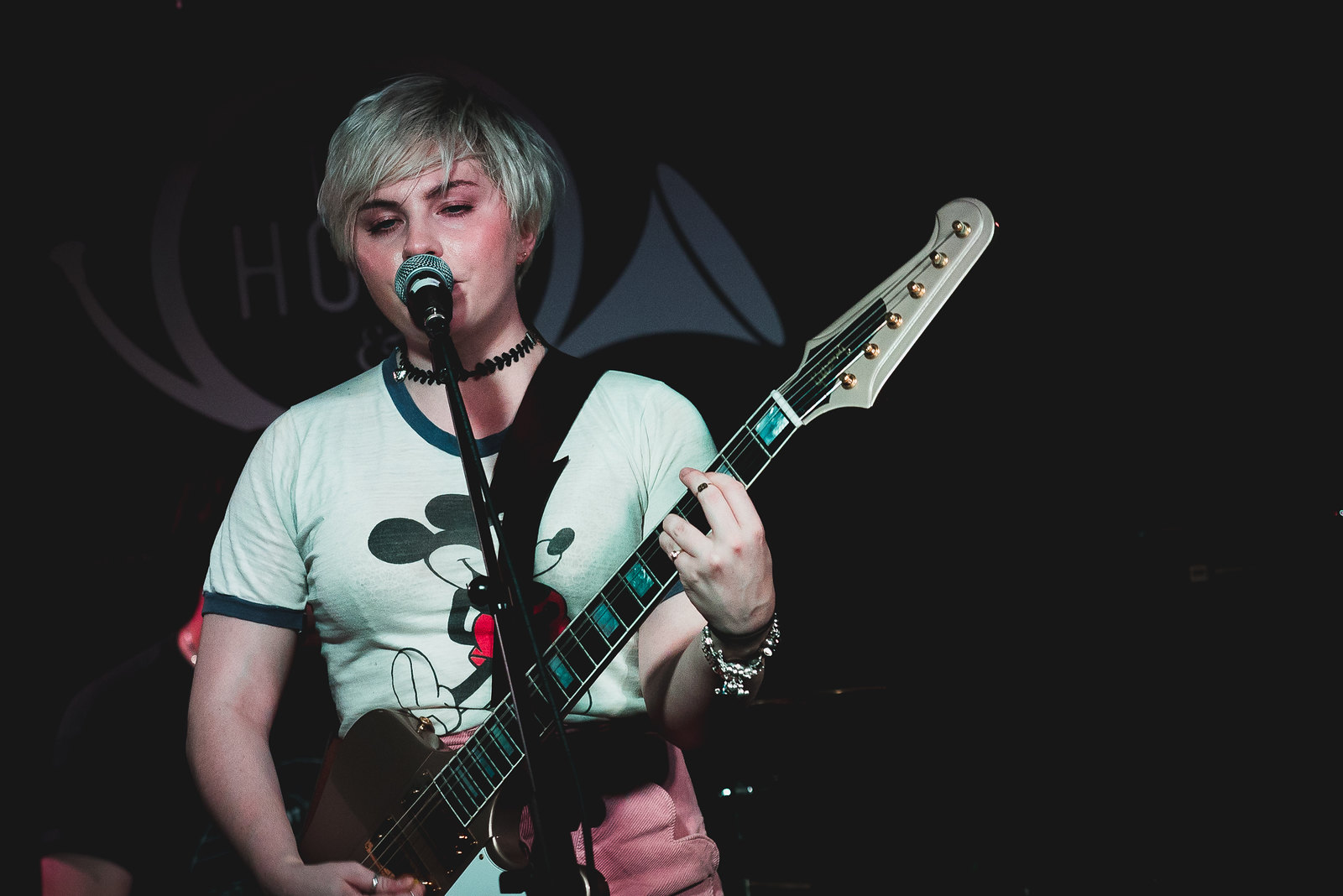 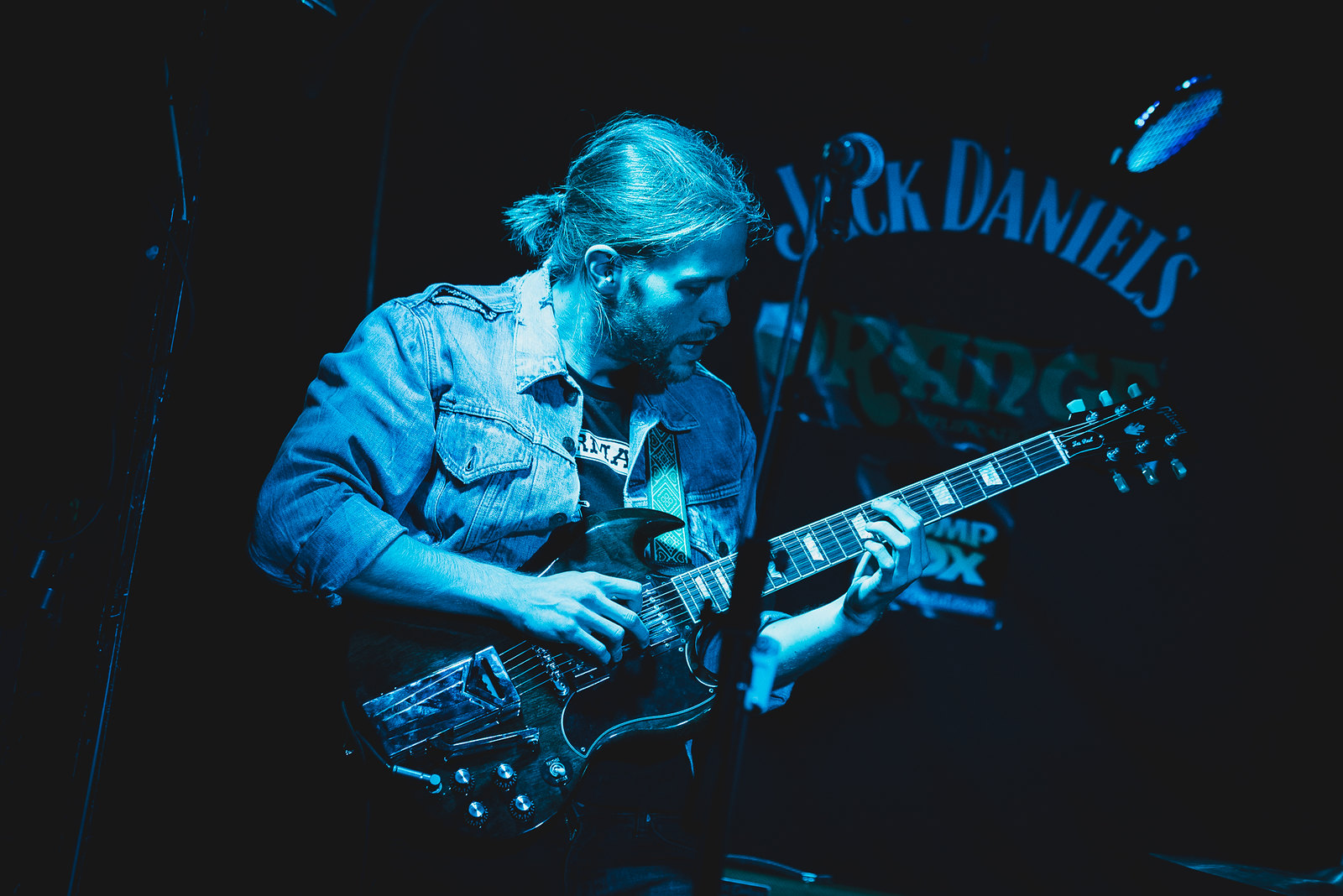 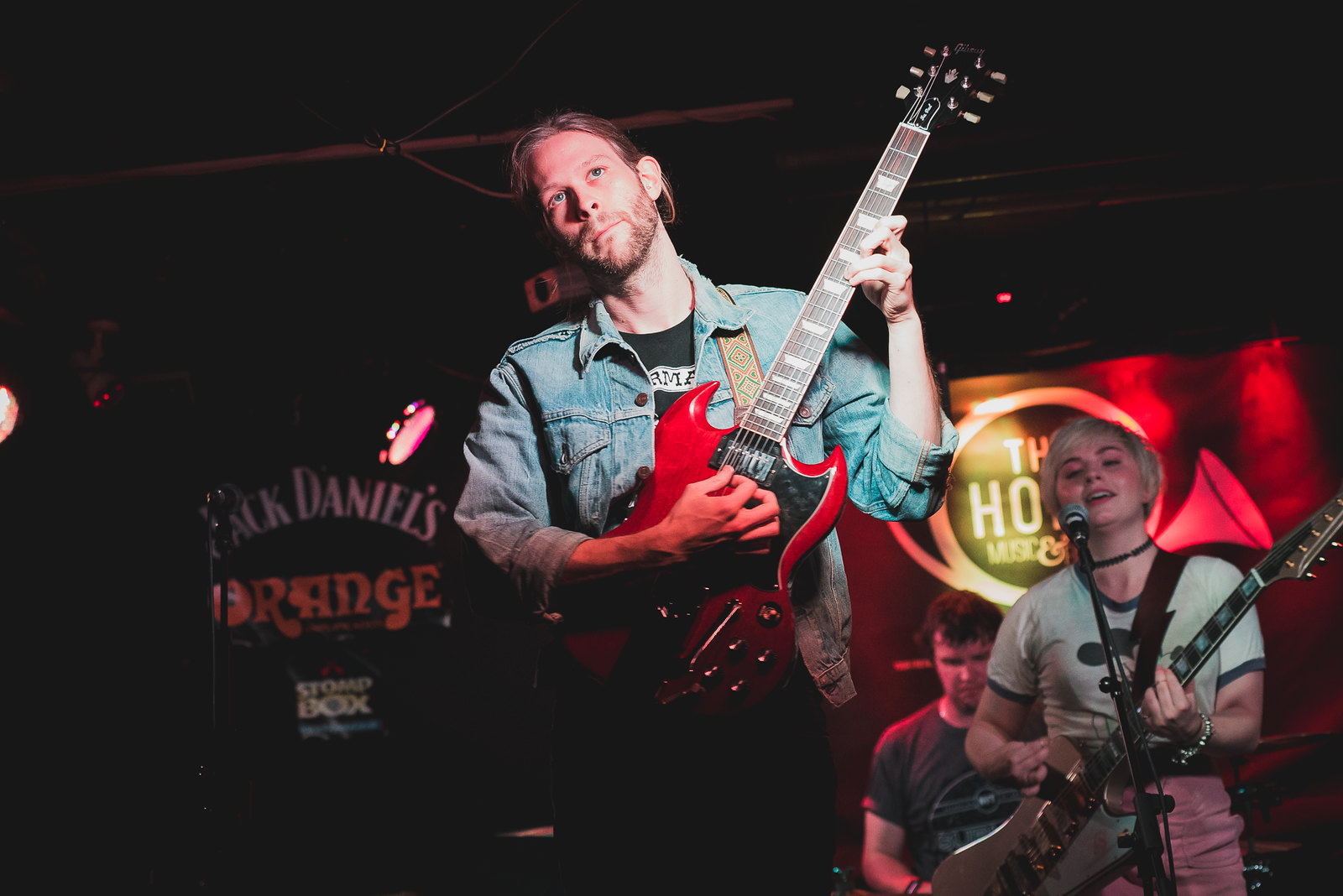 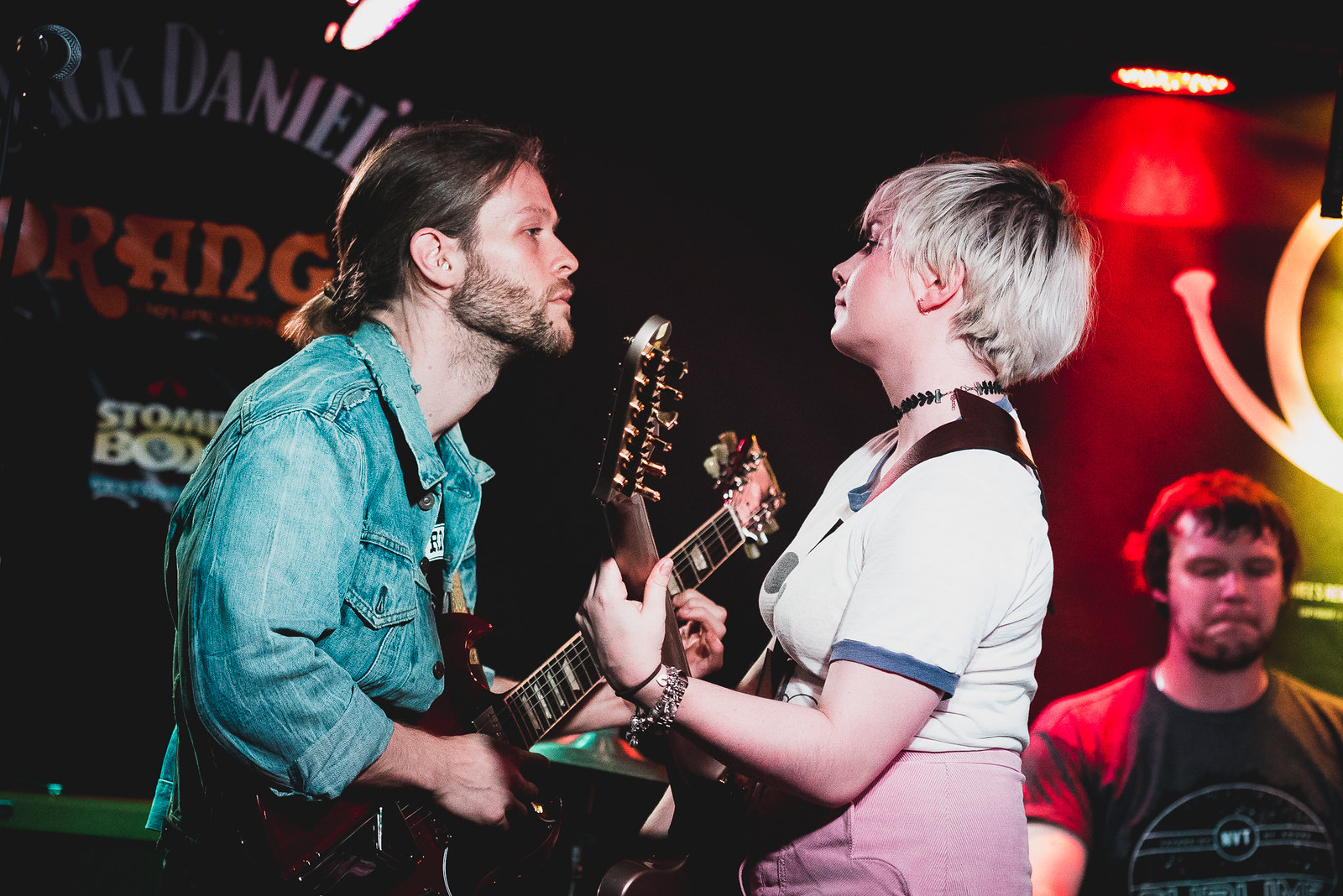 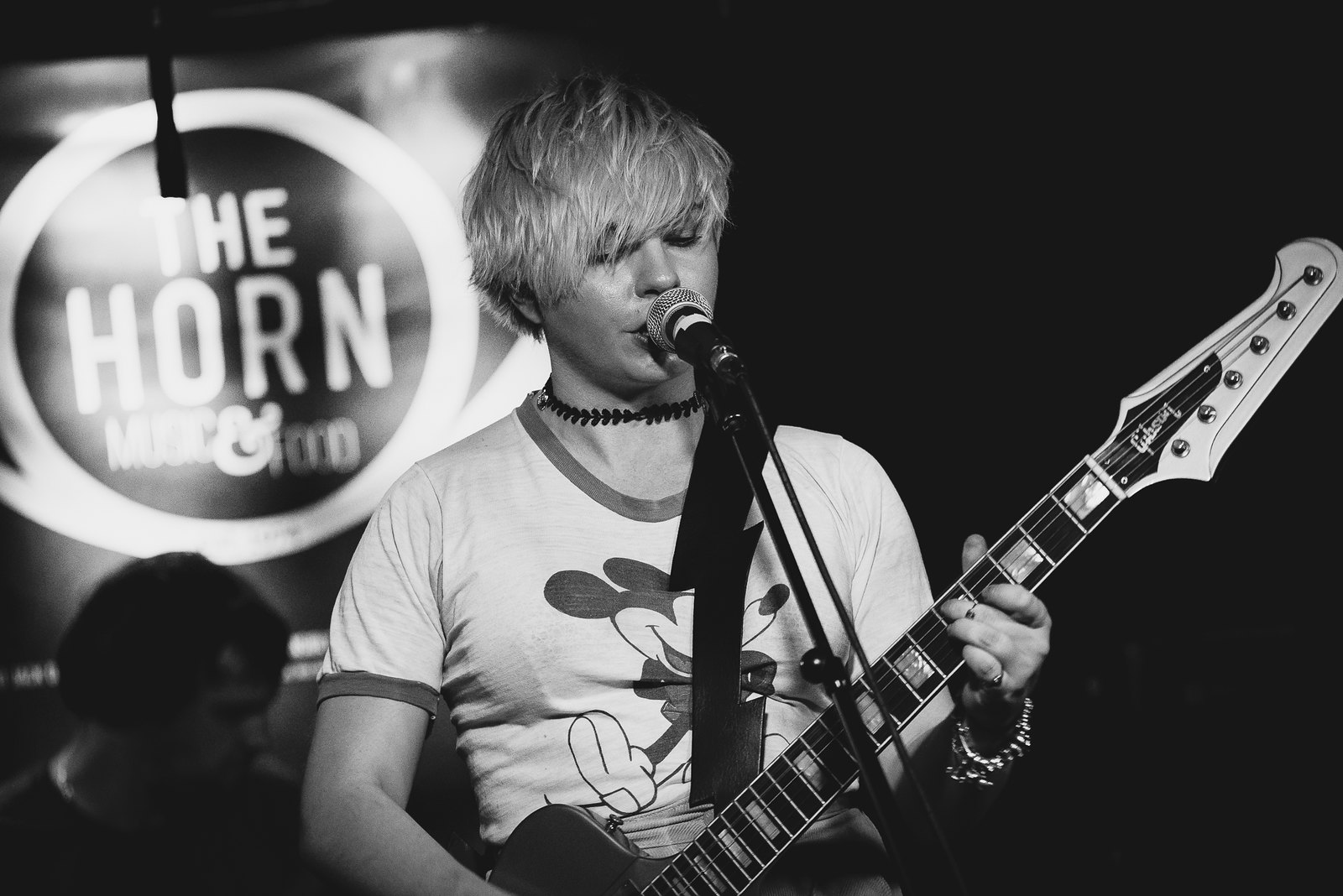