Tonight, they were definitely on form. Nigel was in talkative mood which is always a good sign. Unusually, they concentrated on a lot of material of their more recent albums and I really enjoyed hearing some of the less played songs 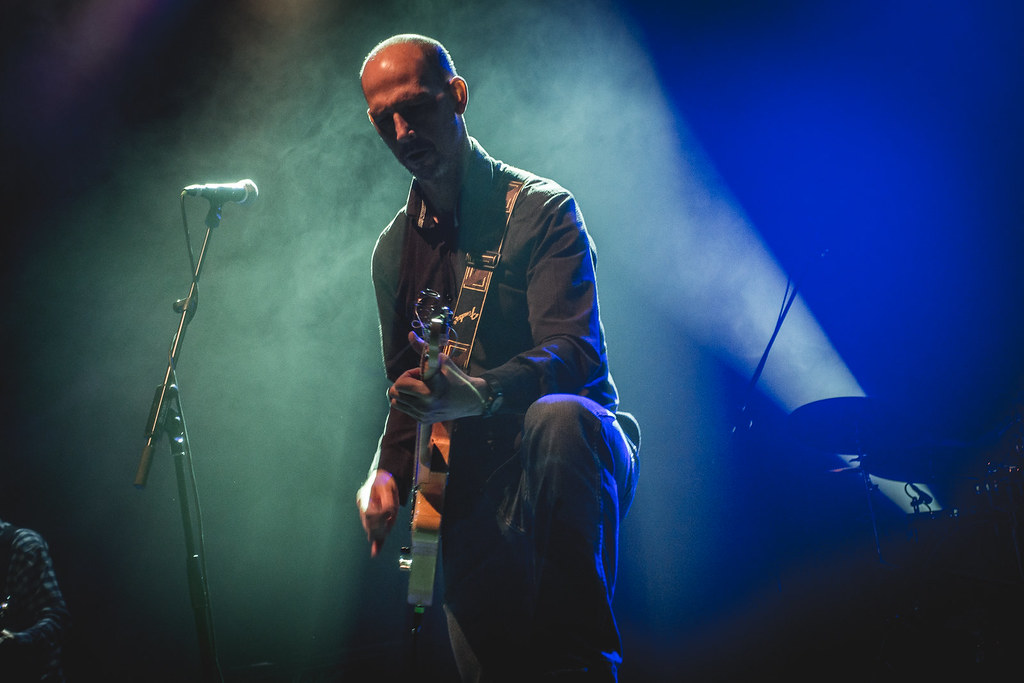 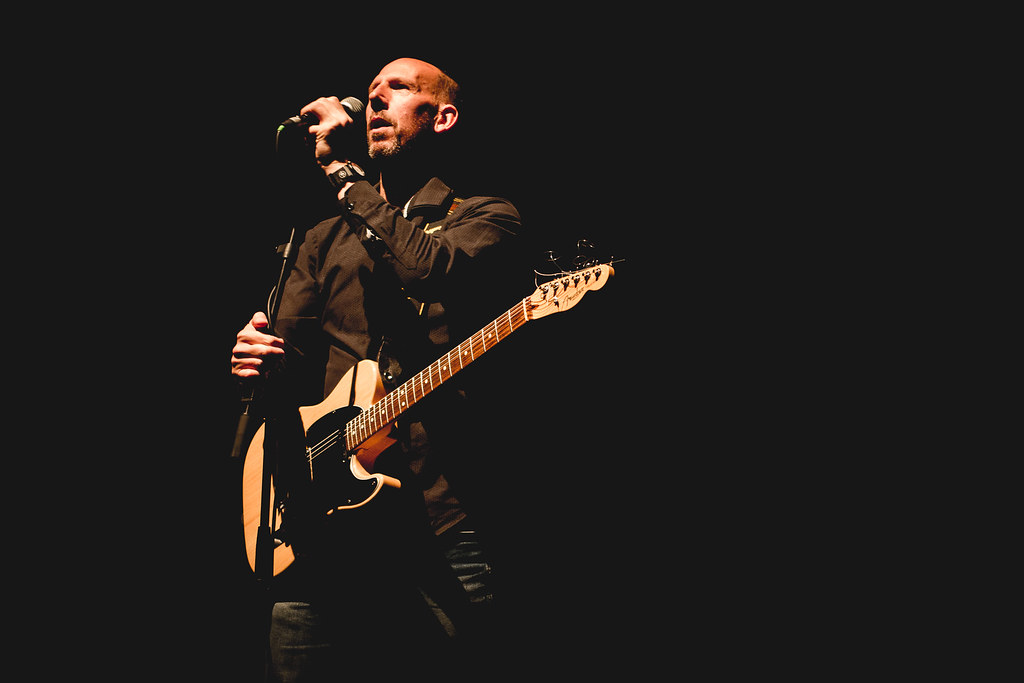 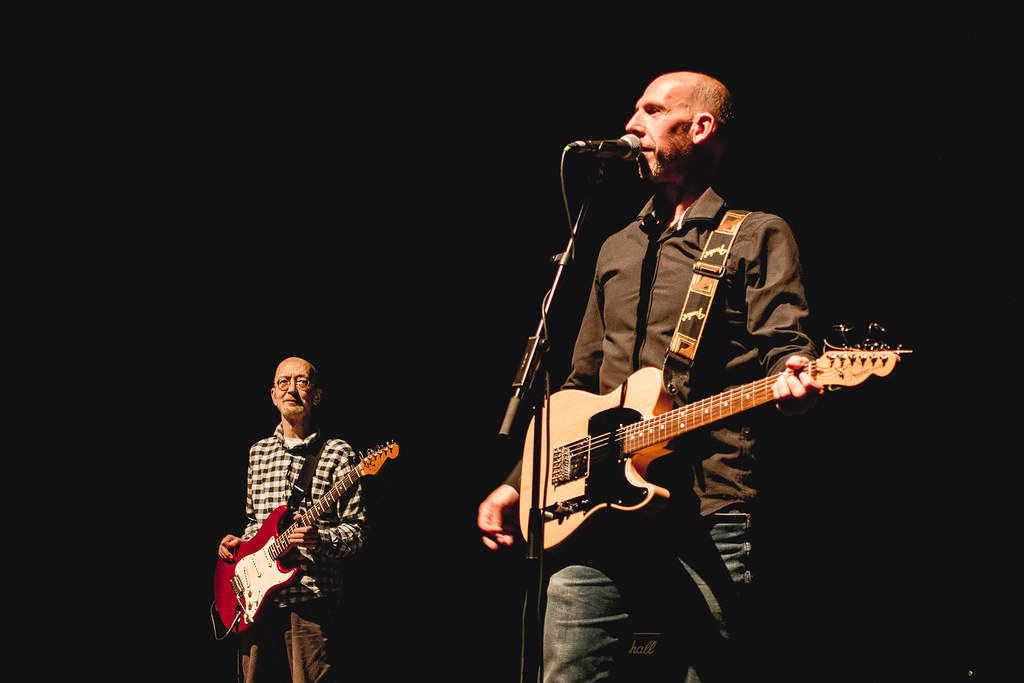 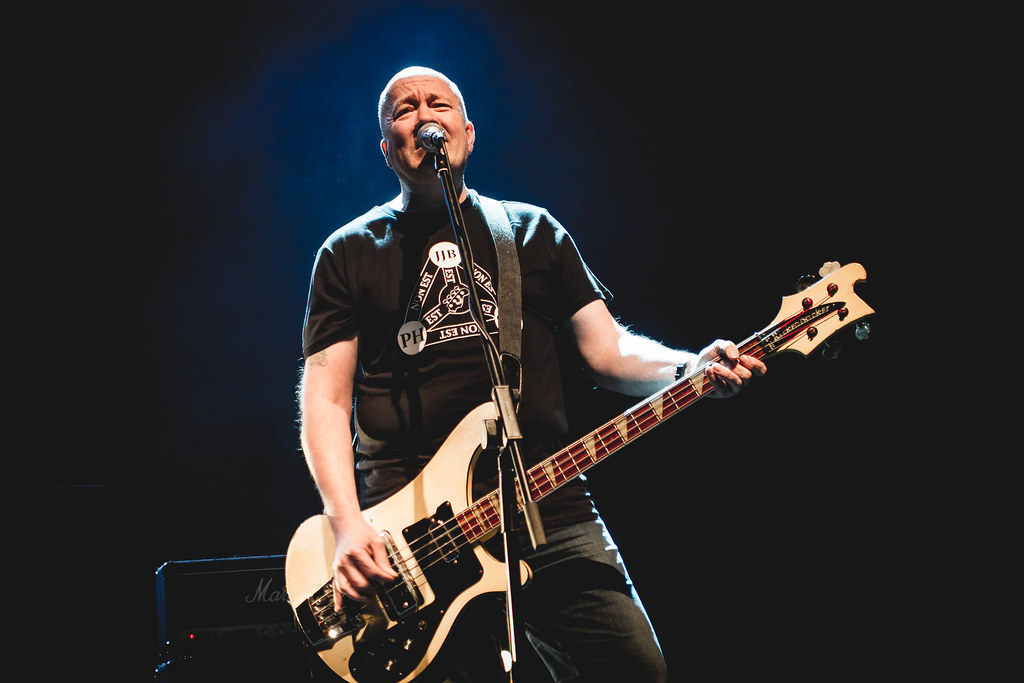 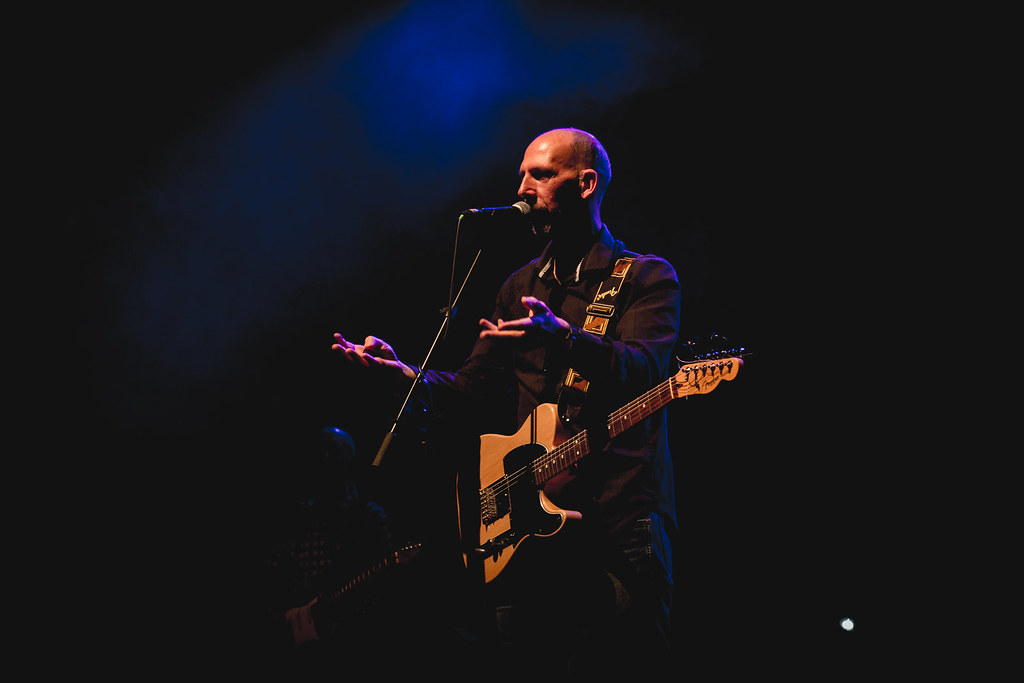 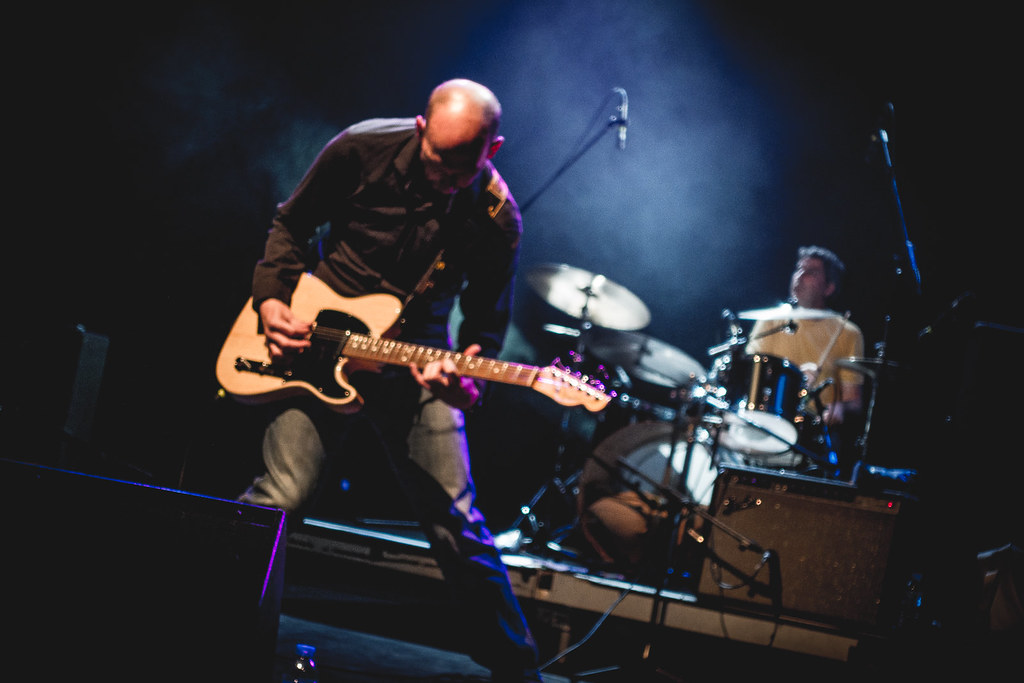 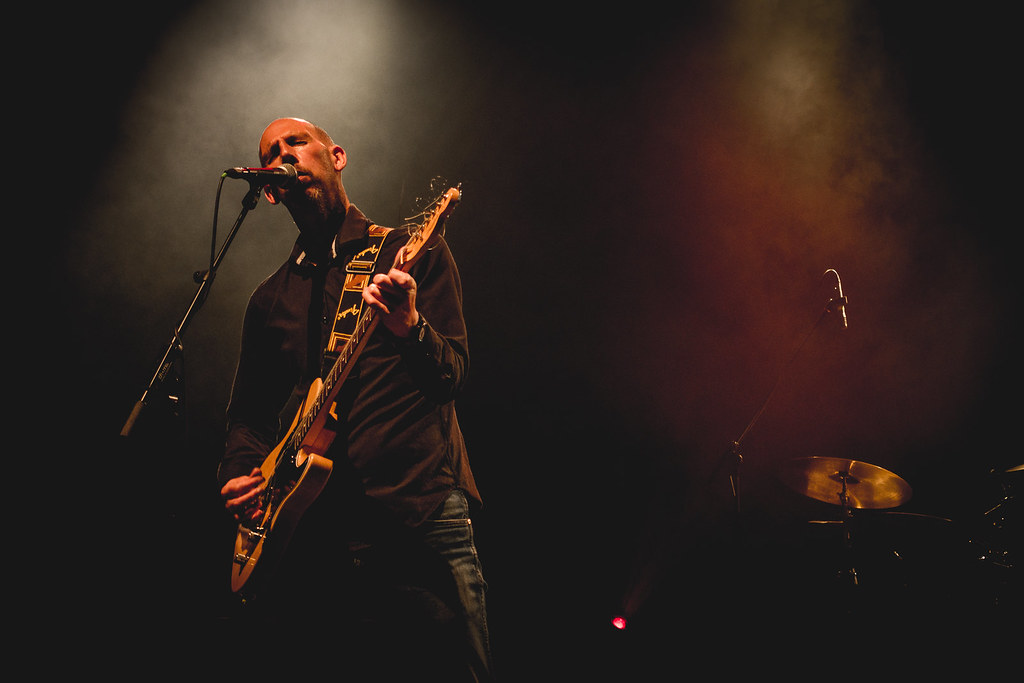 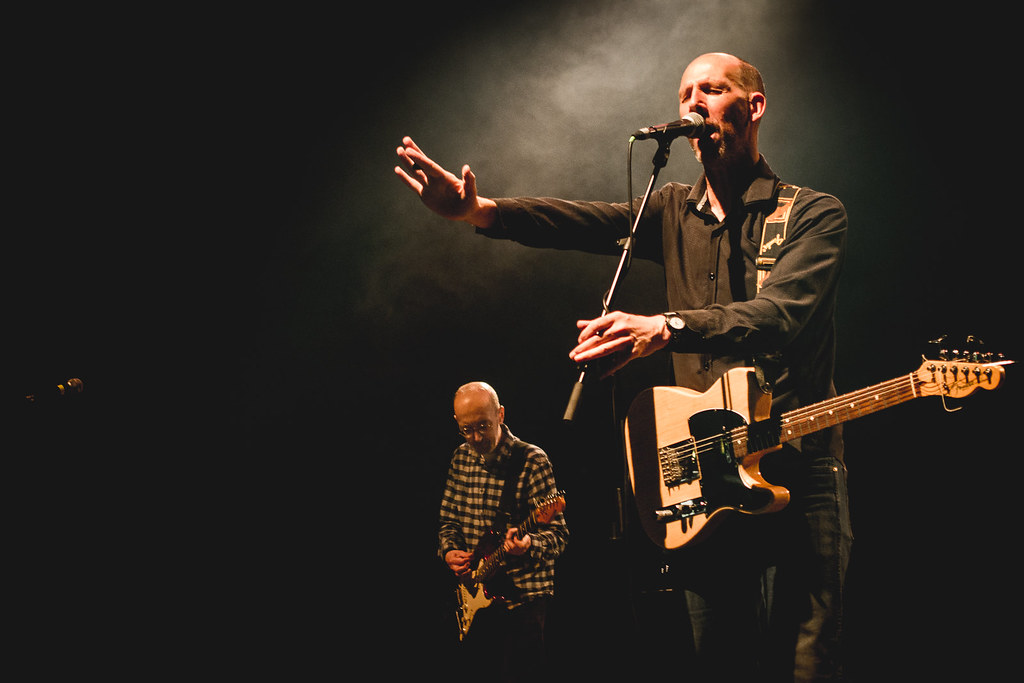 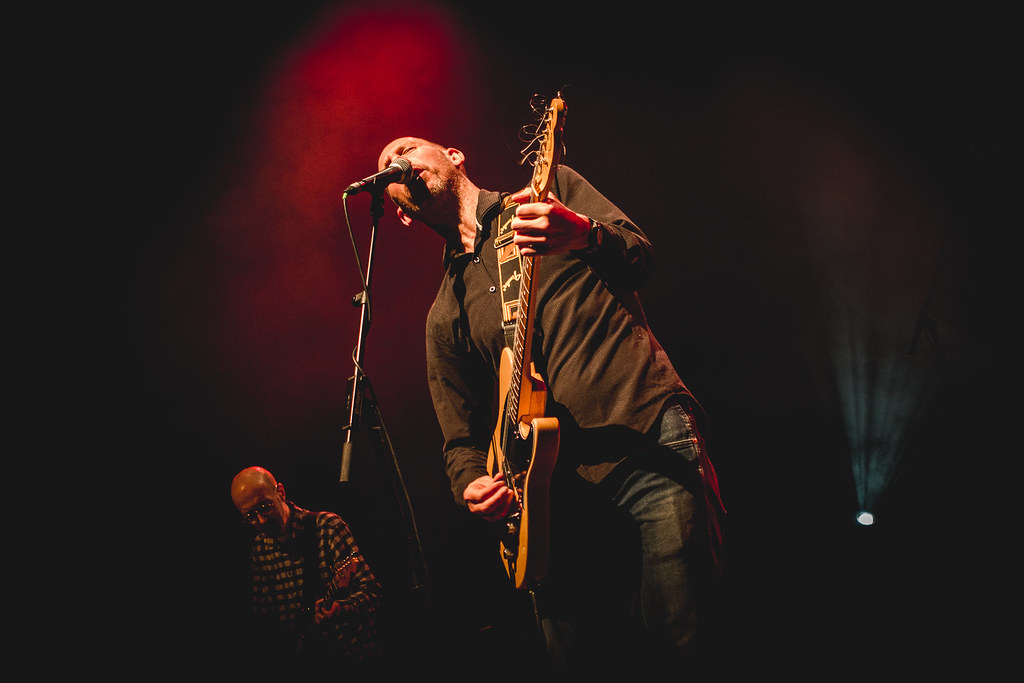 Support was from a folk group called Sonnenberg. 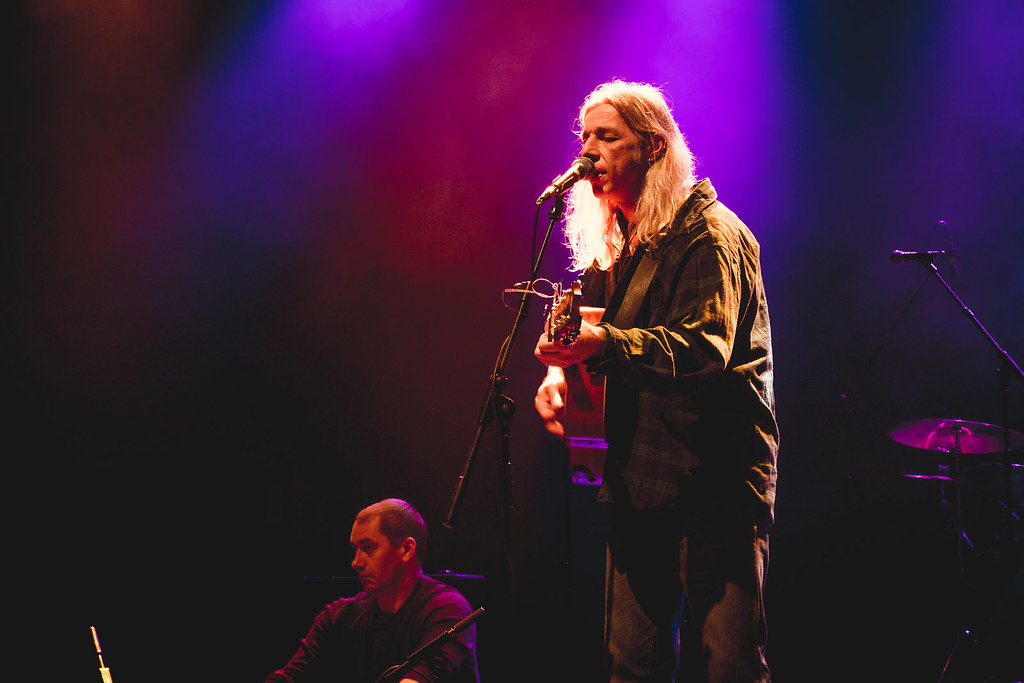