Attending as many gigs as I do, you start to see many familiar faces and here recommendations for new bands. Last week I heard about Nelson Can from two people who’s tastes overlap with mine that this band was worth catching.

As they were playing a few gig at the Shacklewell Arms, and I was going to be in London anyway, I decide to give them a listen to.

First up were LINES. A three piece from Manchester playing a punk rock type music. Although there were lots of mistaken starts, this didn’t detract from an enjoyable set. Nothing particularly distinctive, but they enjoyed themselves and put in a decent performance. 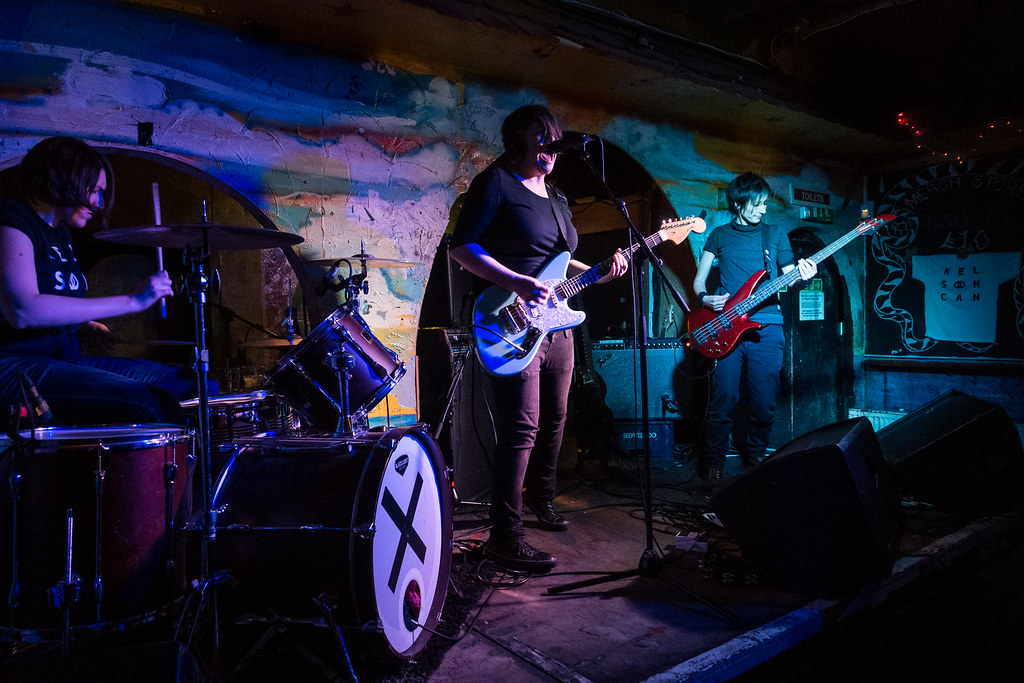 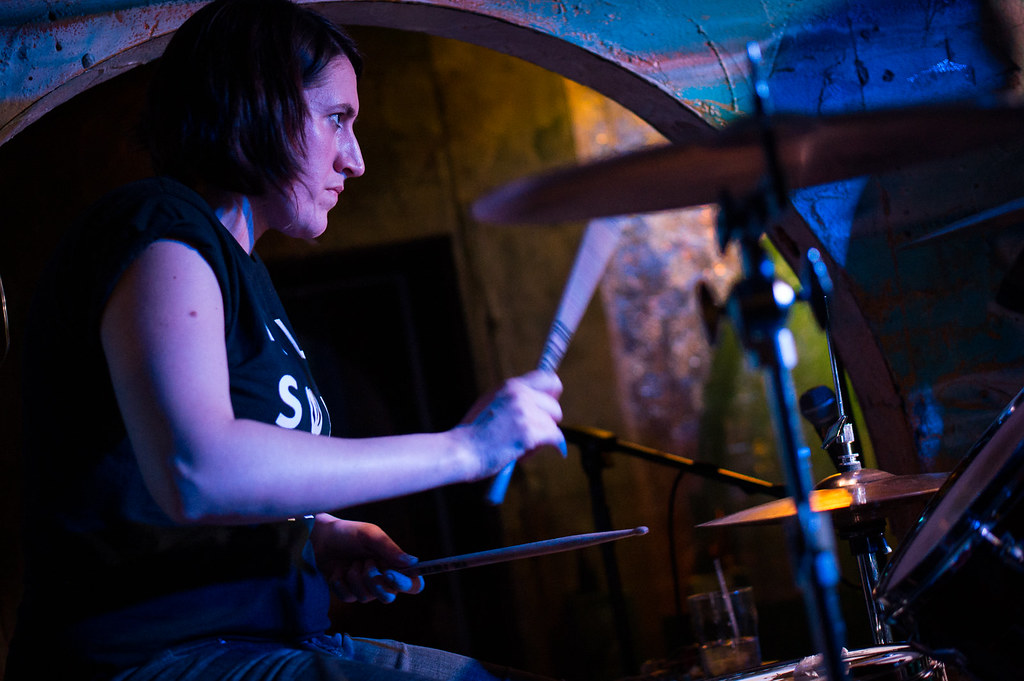 Nelson Can are a three piece from Denmark consisting of a lead singer, bassist and drummer. With heavy effects applied to the bass so that it’s effectively covering bass and rhythm guitar duties. This, combined with some effective drumming meant that I didn’t feel they missed not having a lead guitarist. It also helps that the led singer has a good voice and they’ve got a nice relaxed rapport with the audience. They’re the type of band who’ll go down well at festivals to warm up early day crowds 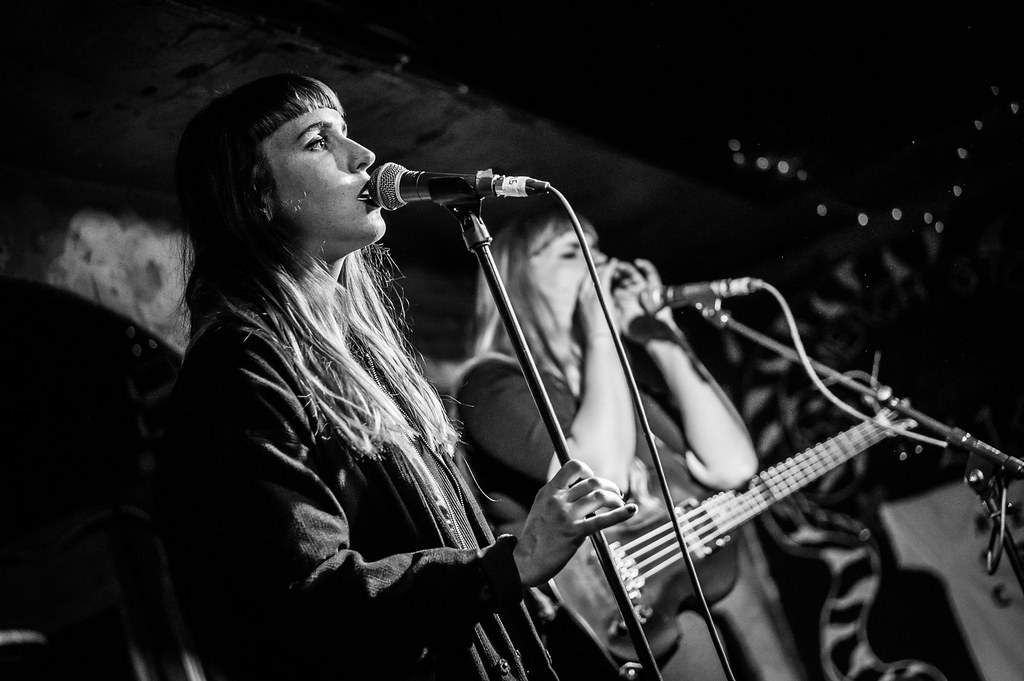 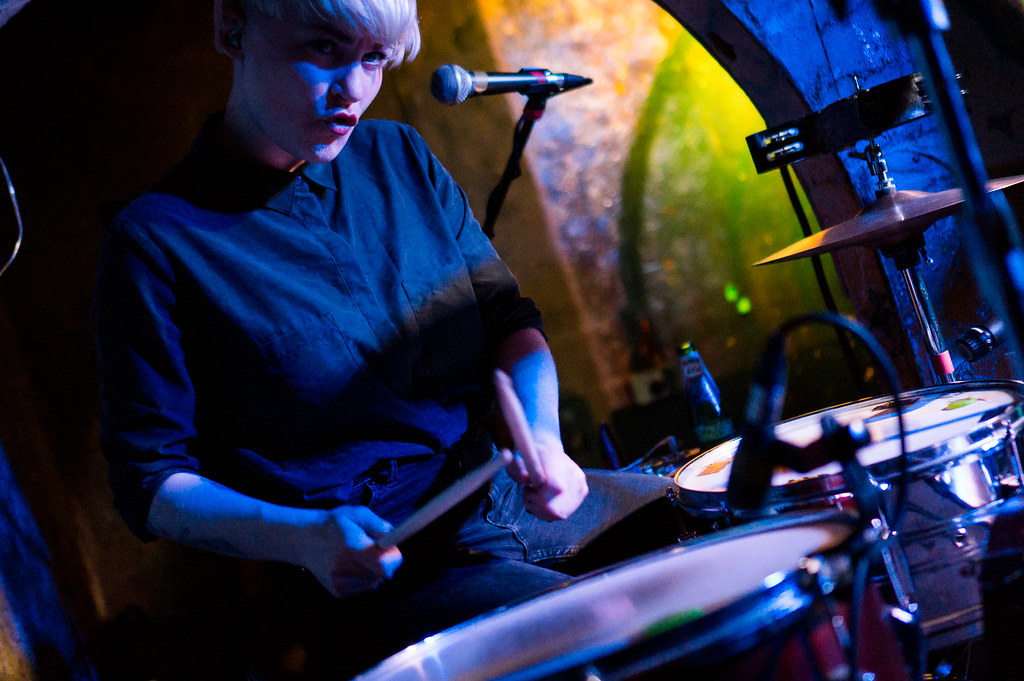 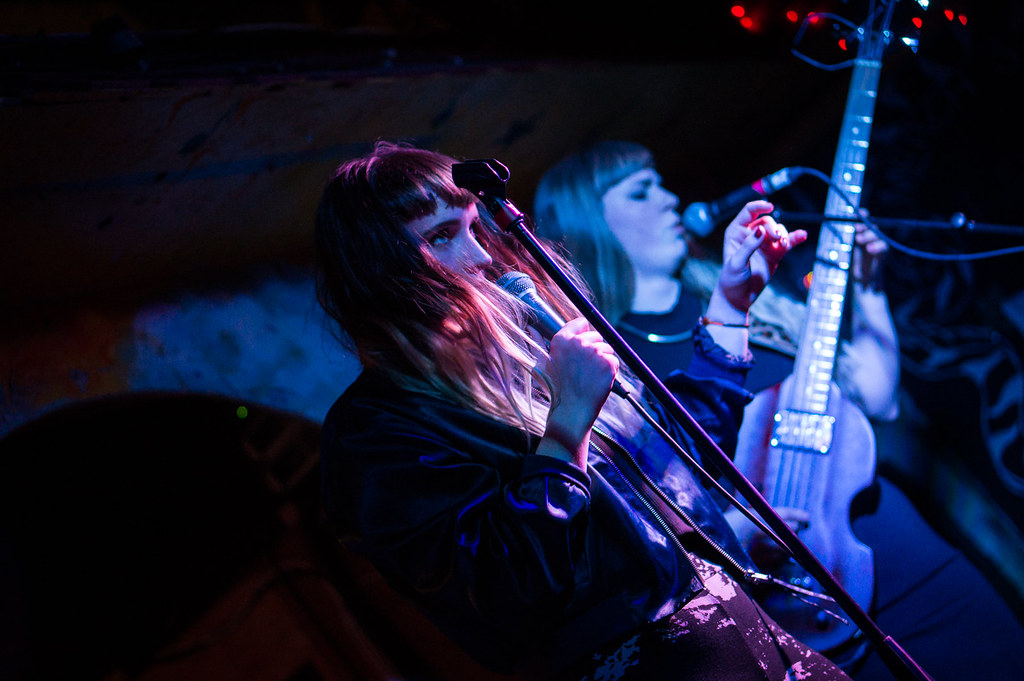 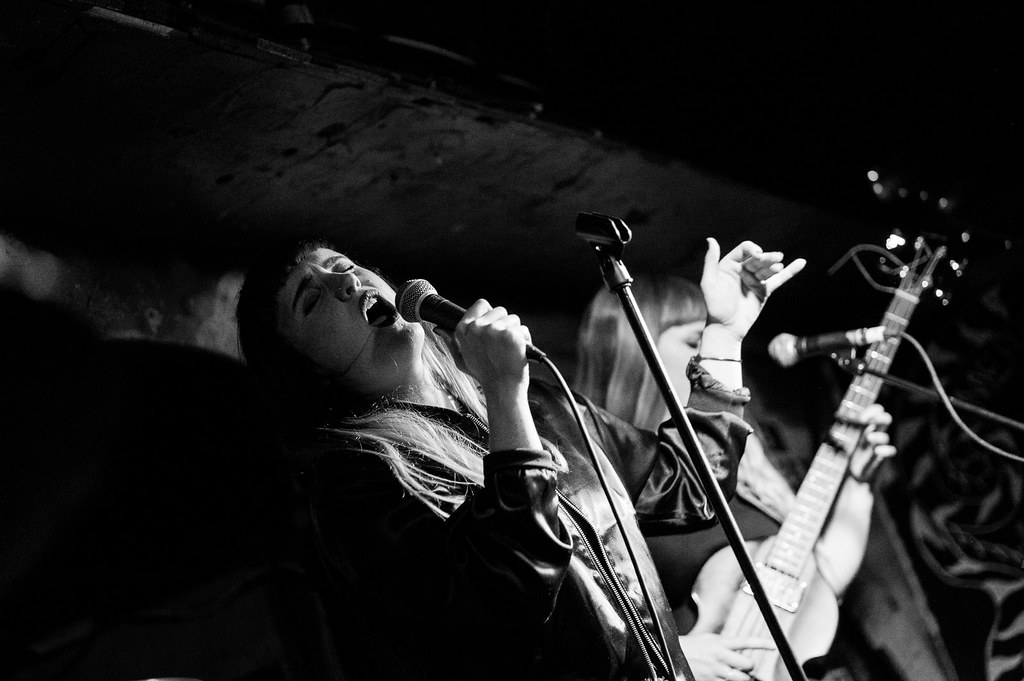 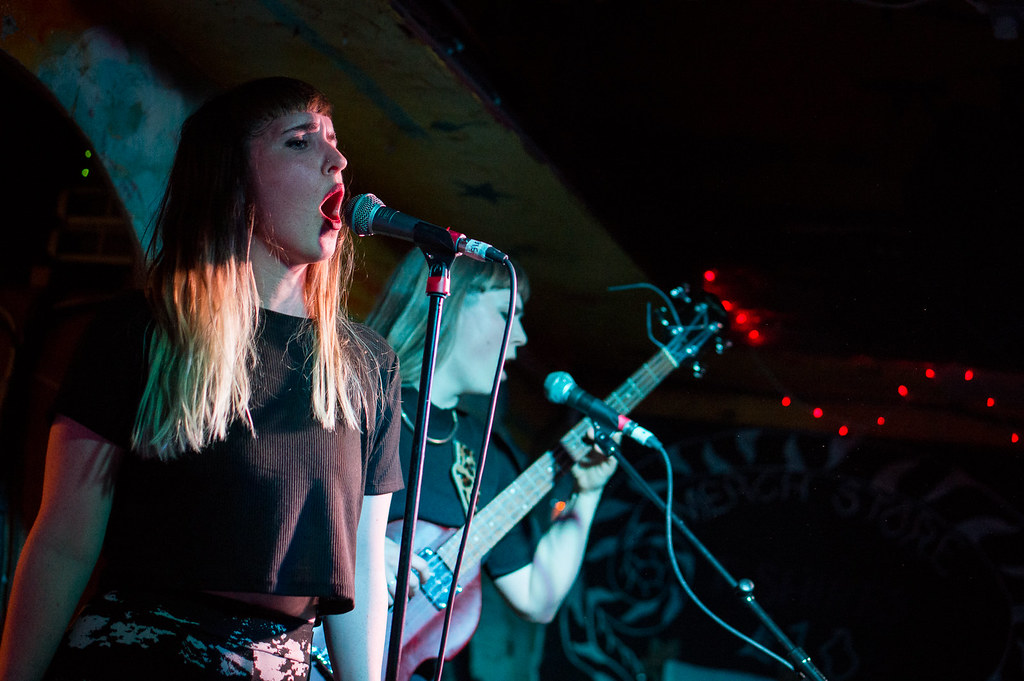 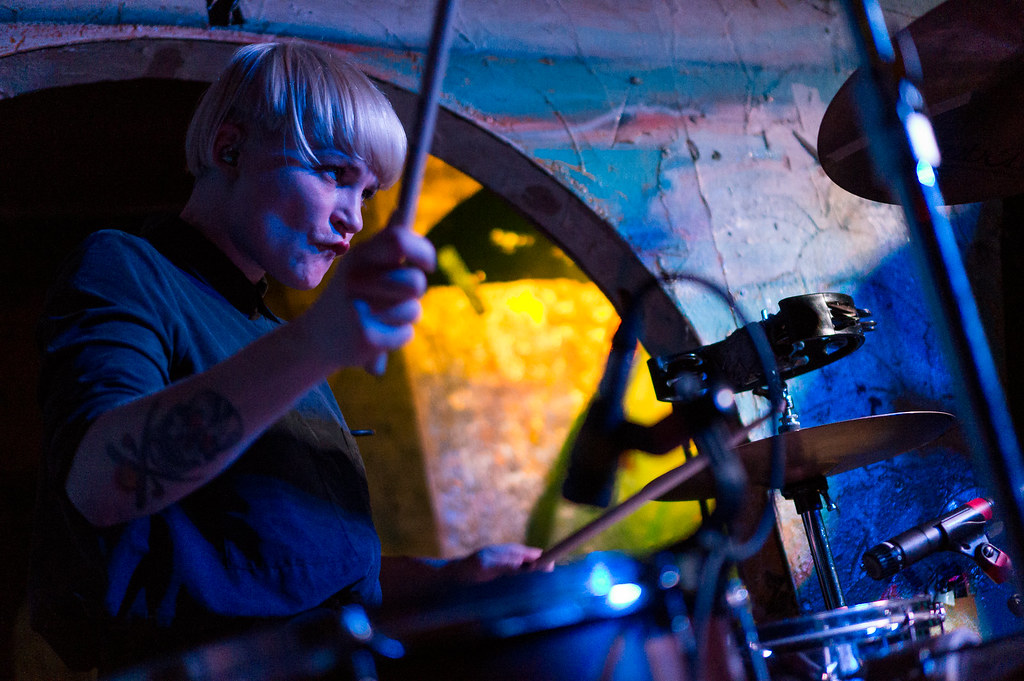 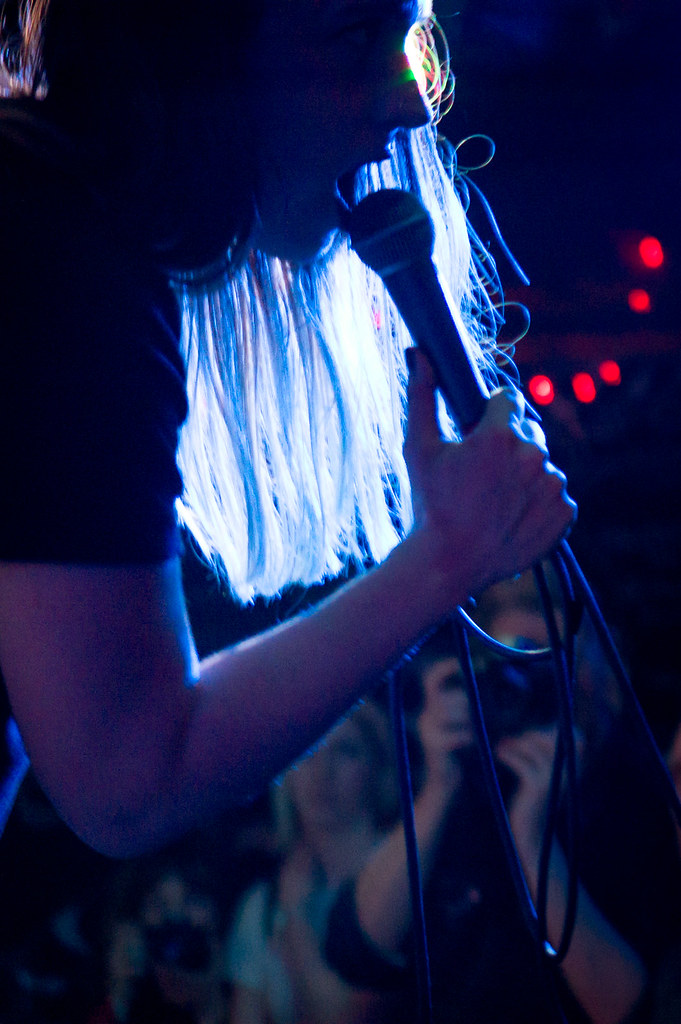